A little about Ste. Genevieve

Unlike any other community in the United States, Ste. Genevieve was settled by the French in the 1740's. It maintains that French flavor today in its architecture, language and culture.

The history of Ste. Genevieve

Established on the west bank of the Mississippi River, the village of Ste. Genevieve was settled in the late 1740s about two miles south of its present location. The village was one of several important French communities forming a region known as the Illinois Country, part of the vast territory held by France in North America at the time. Many of Ste. Genevieve's earliest residents were French Canadian inhabitants who farmed the rich, alluvial soil adjacent to the village. They also produced salt and mined lead from nearby sources.

Where is Ste. Genevieve

Here is a collection of local Ste. Genevieve, Missouri businesses. Clicking on the thumbnail image, or the blue "View Member" will take you to that businesses page. We've included some jump links so that you can easily navigate to different categories of businesses. Those, can be found directly below as icons. Or, there is a list of categories in the menu bar. 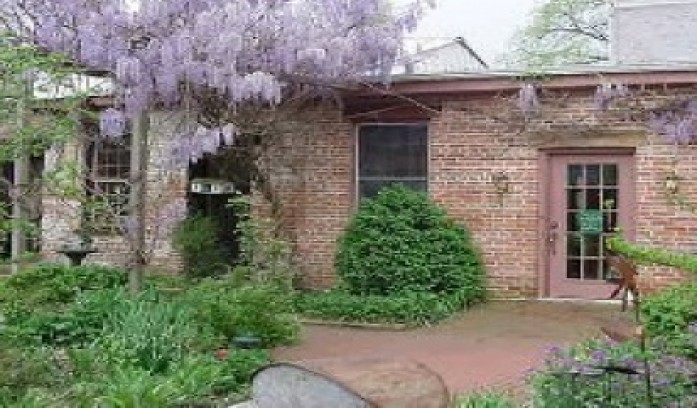 Connecting you to artists of the region. 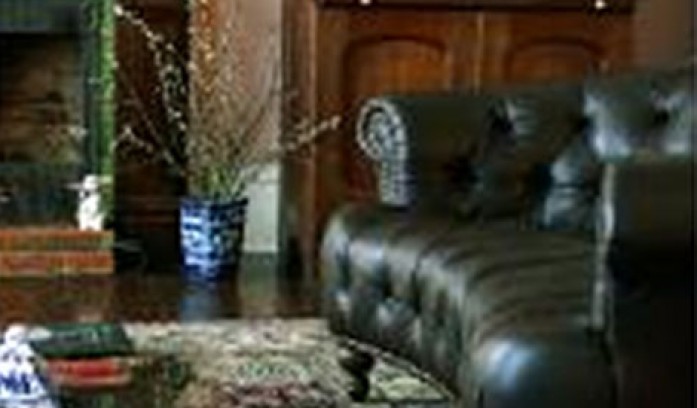 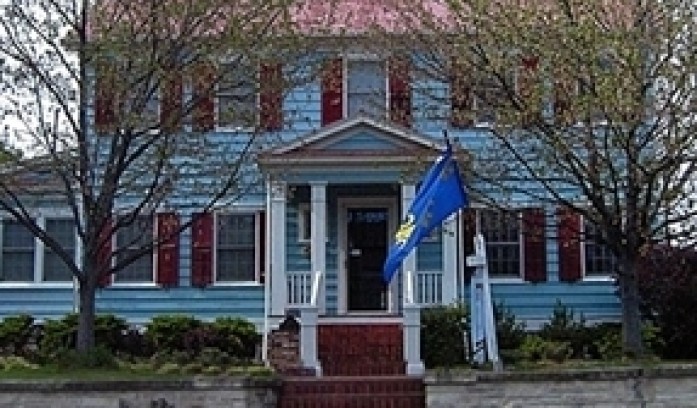 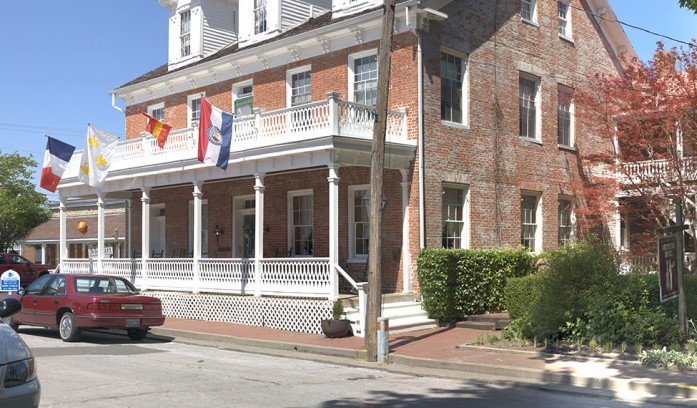 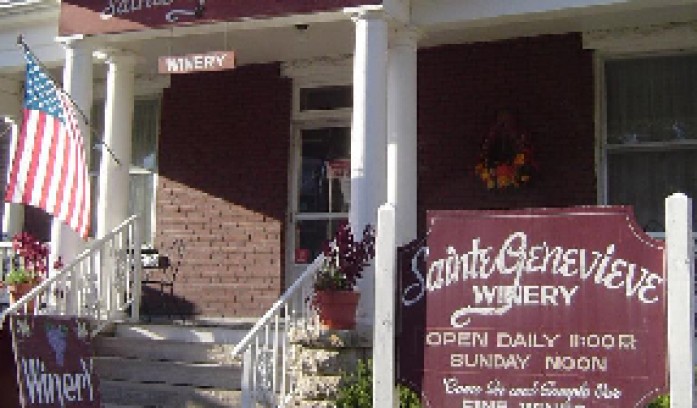 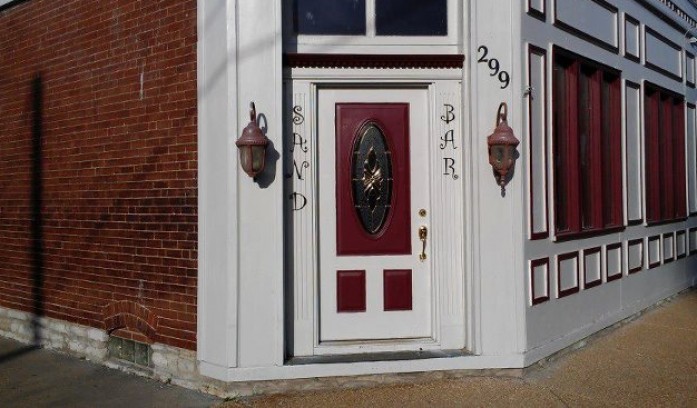 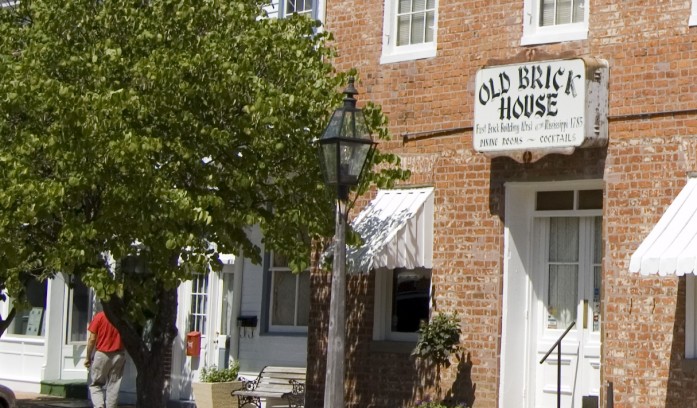 Seafood or our famous 40 oz steak and Lunch and Dinner. 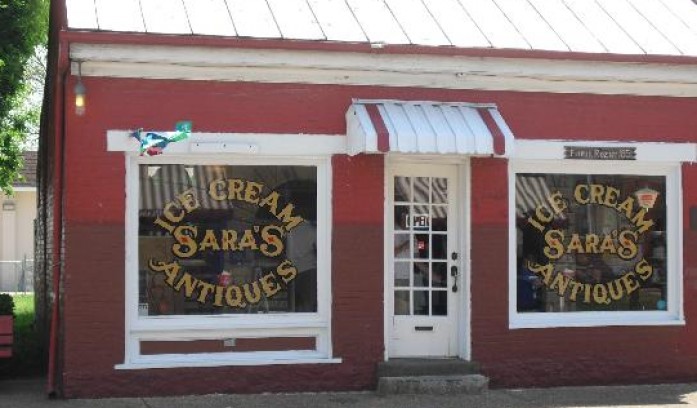 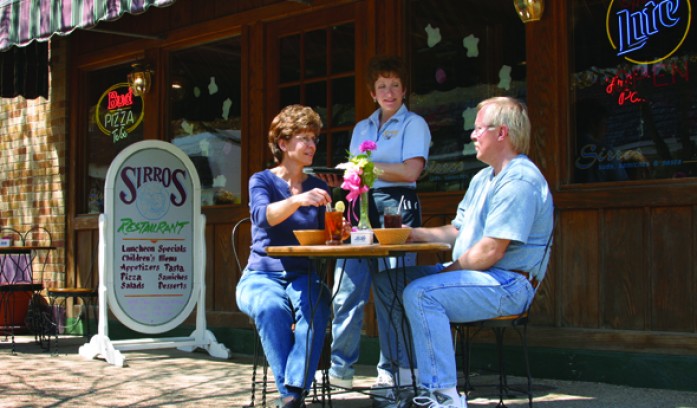 Family owned and it shows. 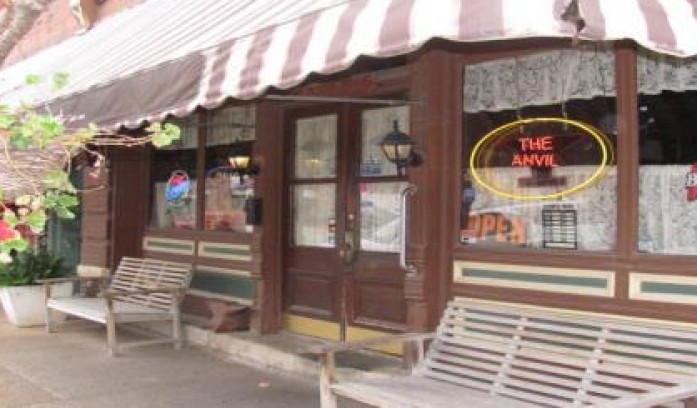 Our bar travelled the Mississippi on a steam boat before landing here. 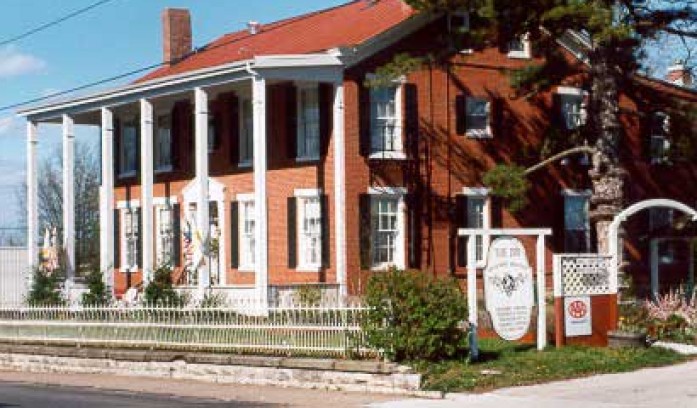 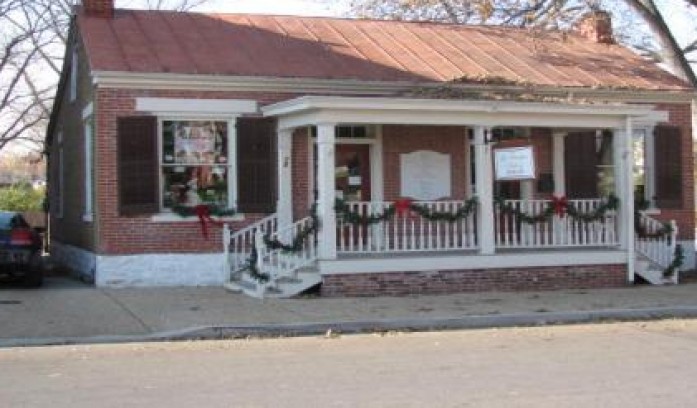 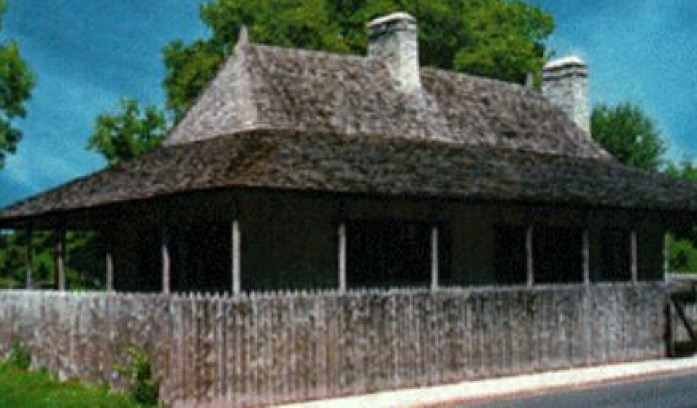 Located in the Bolduc House Museum, a unique look at a different Ameri 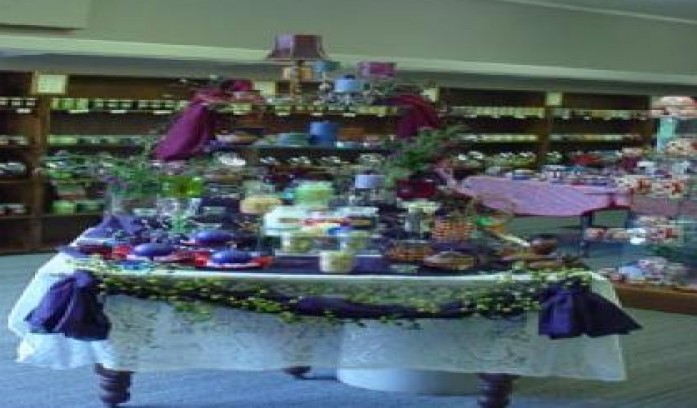 We feature hand made residue free candles,with and without fragrance. 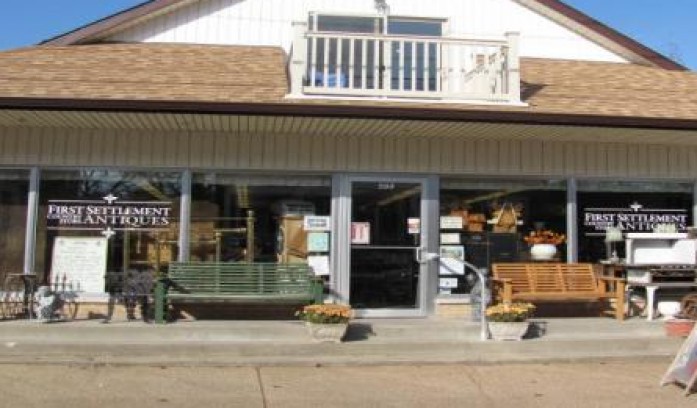