A little about St. Charles

There are few places where you will find as much as St. Charles has to offer. This charming community, located on the banks of the Missouri River, has been welcoming visitors since 1769. Stroll along the brick paved streets and visit one-of-a-kind shops, sample local cuisine, and visit a museum. St. Charles is family friendly and located within minutes of many area attractions. So stay in St. Charles and plan a day trip to Six Flags over Mid-America or the Gateway Arch. Come back for dinner and take an evening stroll along the quiet riverfront.

The history of St. Charles

Since 1769, Saint. Charles, Missouri, a restored historic city on the Missouri River, has been welcoming visitors to its shores. Founded by French Canadian fur trader Louis Blanchette, the city was named Les Petites Cotes, ("The Little Hills"), which later evolved into Saint Charles. The town regularly welcomed guests from many nations and grew into an important trading center for countless pioneers. Because of its strategic location on the Missouri River and its entrance to the western territory known as the Louisiana Purchase, it was a critical destination for tens of thousands of travelers. It was in Saint Charles in 1804 that William Clark and Meriwether Lewis departed up the Missouri River seeking the route to the Pacific Ocean by order of president Thomas Jefferson. Jefferson had recently bought the Louisiana Purchase from the French and was eager to send these brave adventurers on their journey. Lewis and Clark’s presence in the region will forever be linked.

Where is St. Charles

Here is a collection of local St. Charles, Missouri businesses. Clicking on the thumbnail image, or the blue "View Member" will take you to that businesses page. We've included some jump links so that you can easily navigate to different categories of businesses. Those, can be found directly below as icons. Or, there is a list of categories in the menu bar. 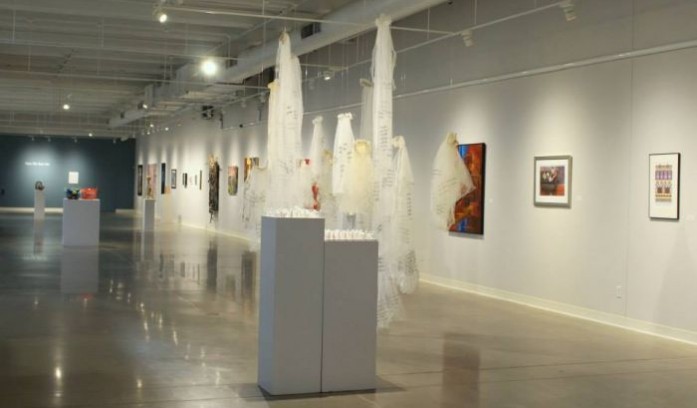 Connection people through the arts with exhibitions. 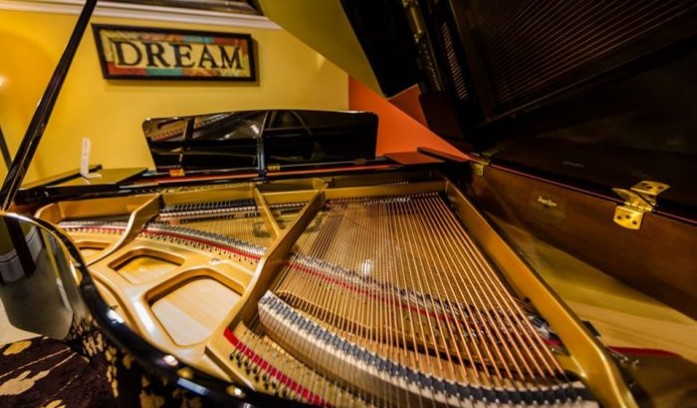 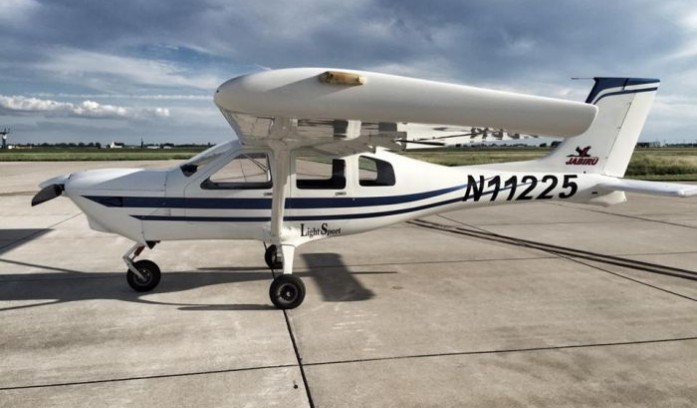 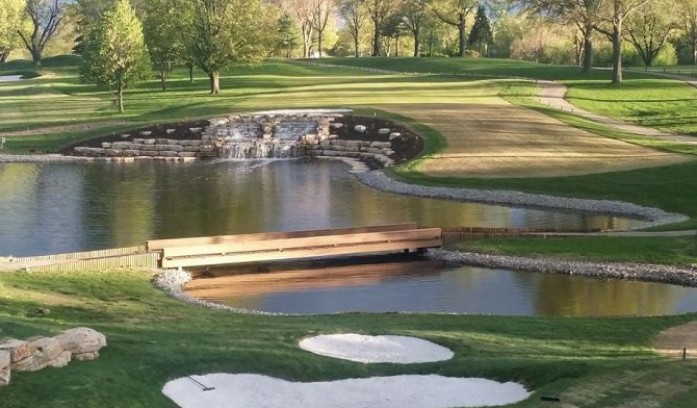 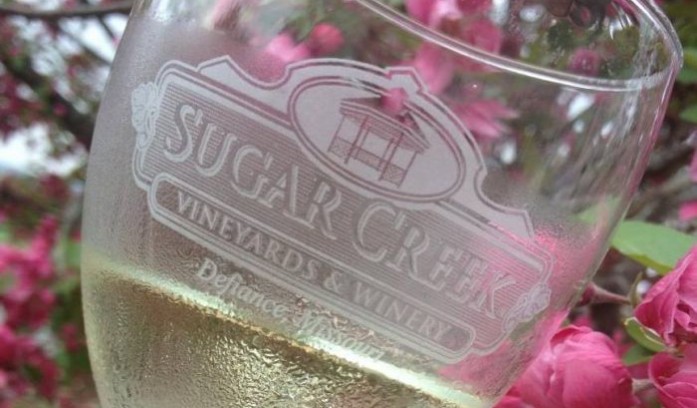 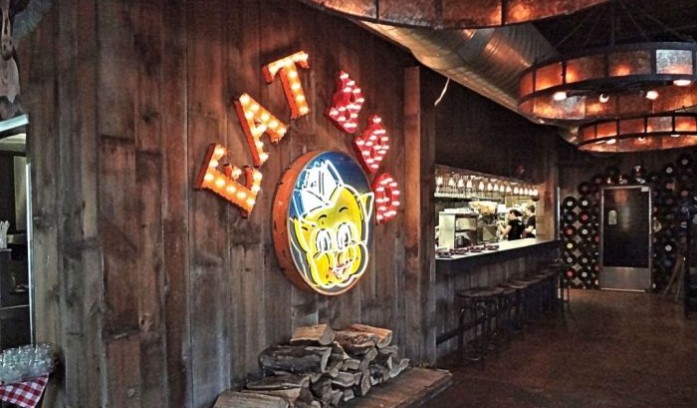 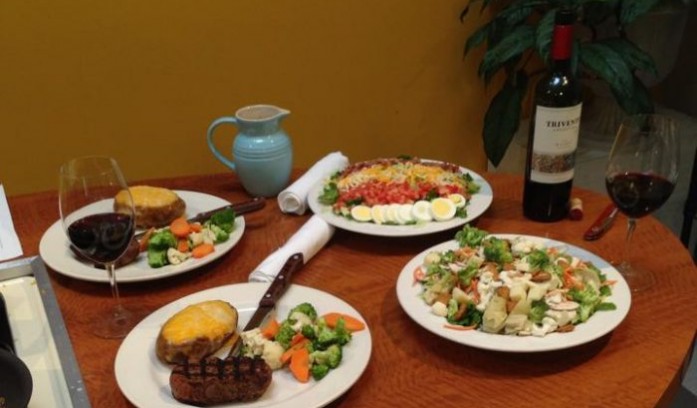 An American restaurant and public house. 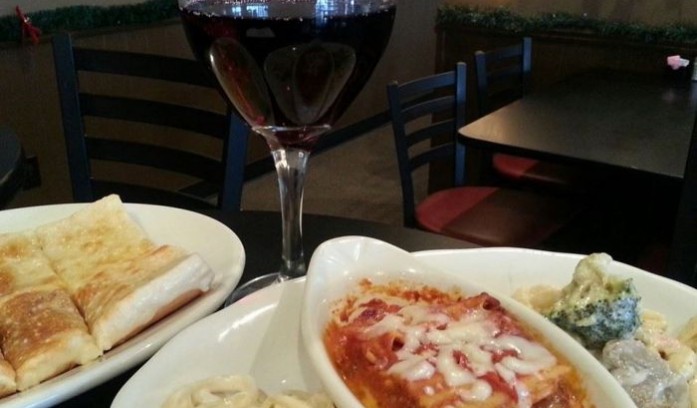 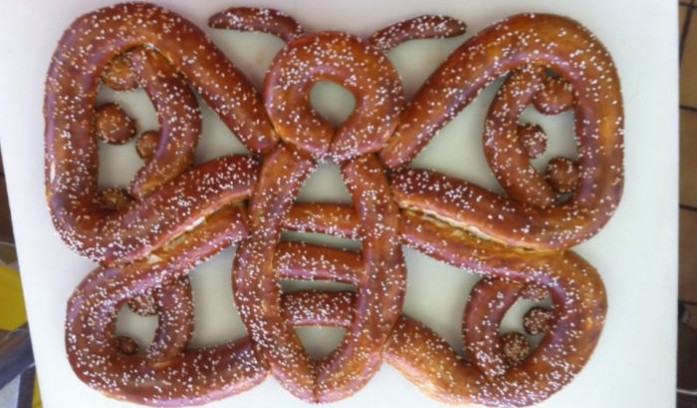 The new twist in town! 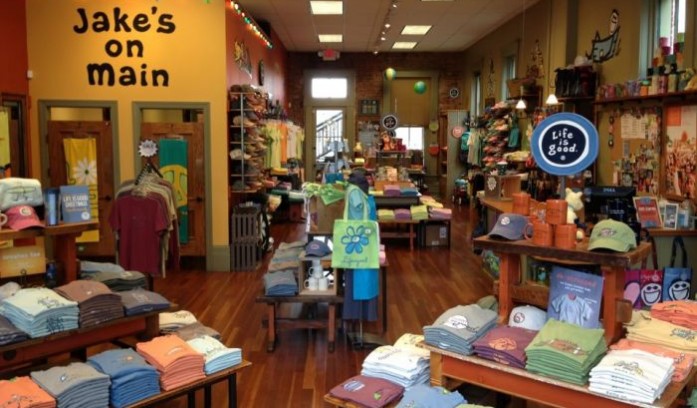 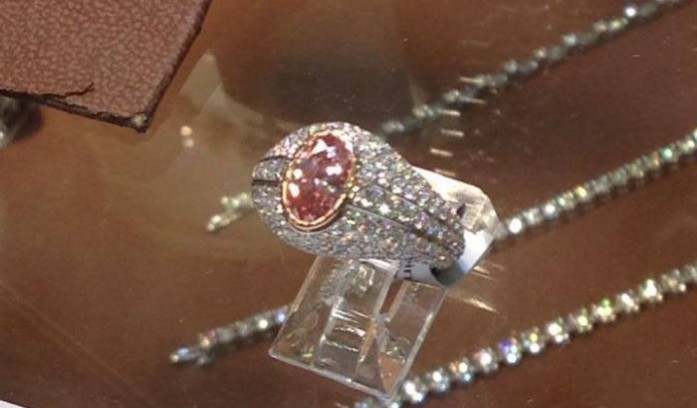 Jewelry is a form of expression.