A little about St. Augustine

The Nation's oldest city (est. 1565) features history on every street corner, plus fine dining, unique shopping, award-winning inns, historic hotels and authentic Old World ambiance. A part of the Spanish Empire for longer than it has been part of the United States, the city's ancient architecture, narrow streets and beautiful bayfront made it Travel+Leisure's first choice as a place where Americans can feel like they are in Europe without leavnig their homeland. The city features the nation's first National Monument along with 32 buildings and 144-square blocks on the National Register of Historic Places. A full schedule of historical and cultural events, many featuring authentic re-eanactors, provide an entertaining and informative look at the city's nearly 450 years of history. Attractions such as the St. Augustine Lighthouse, Spanish Colonial Quarter, St. Augustine Alligator Farm Zoolocial Park, Ponce de Leon's Fountain of Youth and the World Golf Hall of Fame.

The history of St. Augustine

Nearly 450 years separate its past from its present, but nowhere is history more celebrated than in St. Augustine. From the coquina walls of its forts and city gates to its brick-lined streets and lush, green park at the Fountain of Youth, St. Augustine’s storied collection of homes, museums and historic sites pay tribute to all who influenced it. In 2015, come celebrate our birthday as the oldest continuously occupied European settlement in North America.

Where is St. Augustine

Here is a collection of local St. Augustine, Florida businesses. Clicking on the thumbnail image, or the blue "View Member" will take you to that businesses page. We've included some jump links so that you can easily navigate to different categories of businesses. Those, can be found directly below as icons. Or, there is a list of categories in the menu bar. 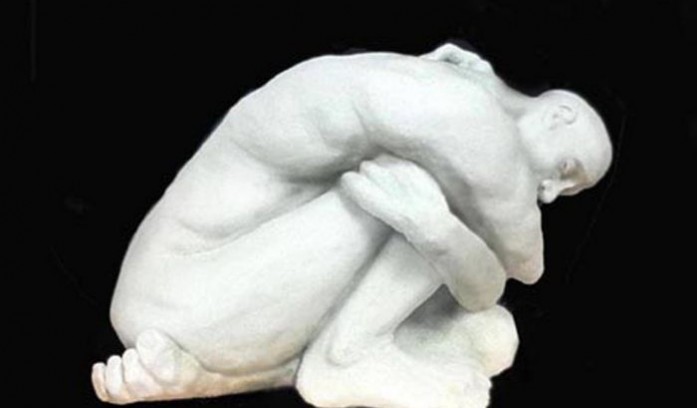 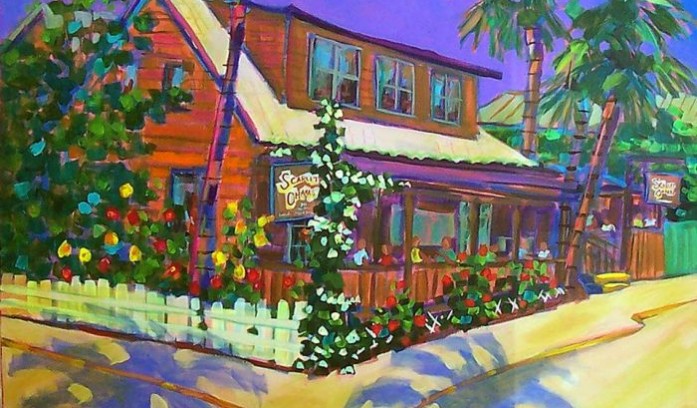 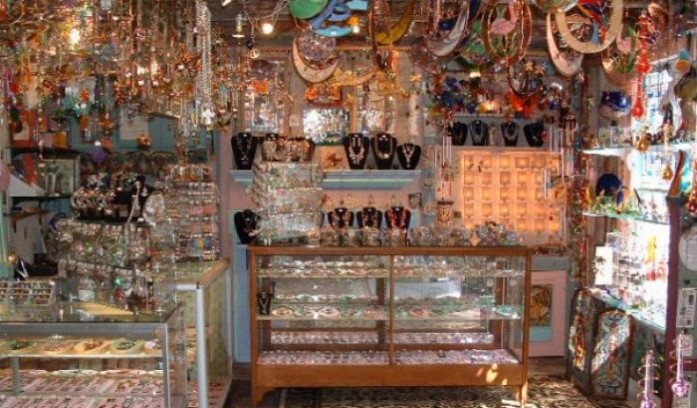 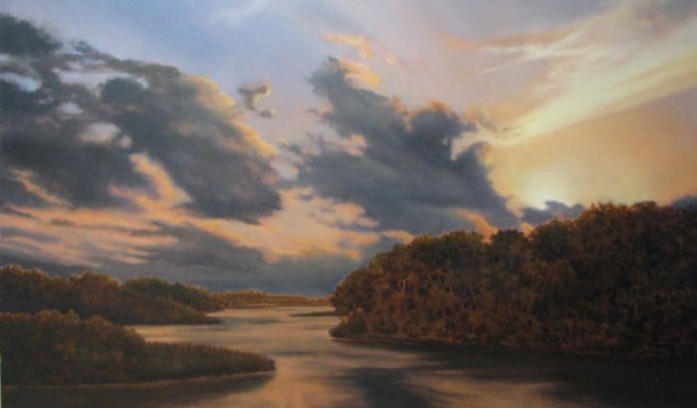 Art presented in an unique and poignant way 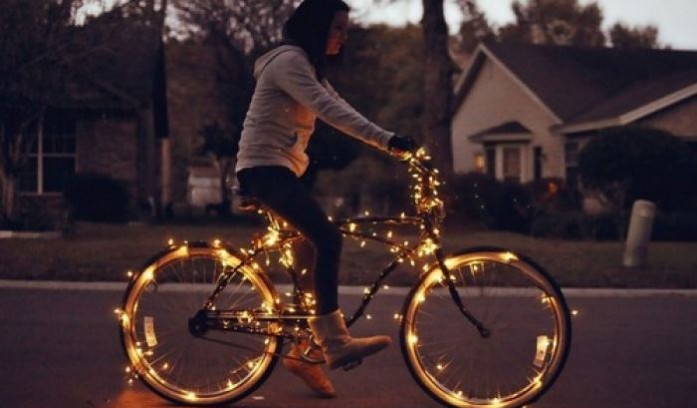 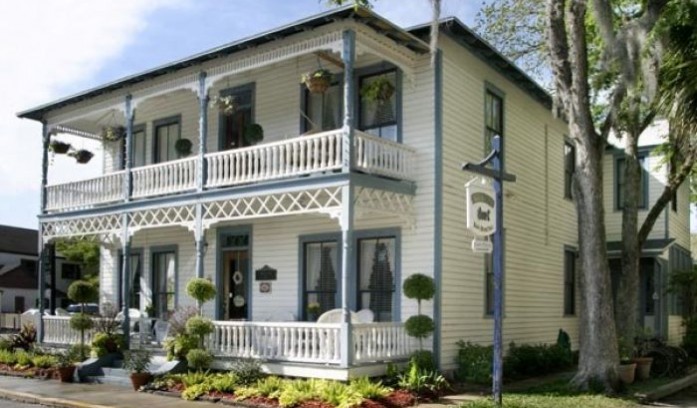 A leisurely and casual atmosphere 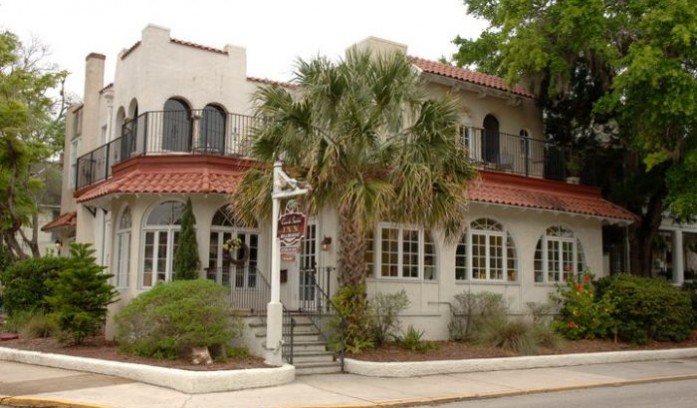 The "House of Dreams" is located in the historic district

Casablanca Inn on the Bay 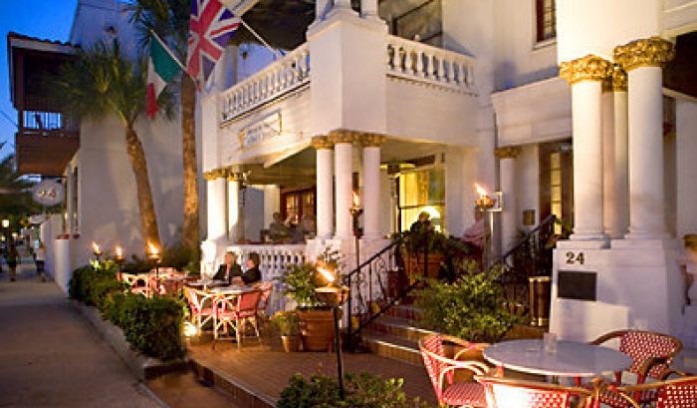 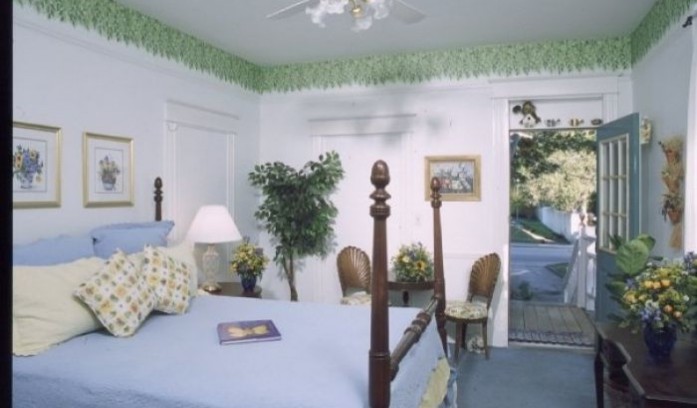 In the heart of the historic district 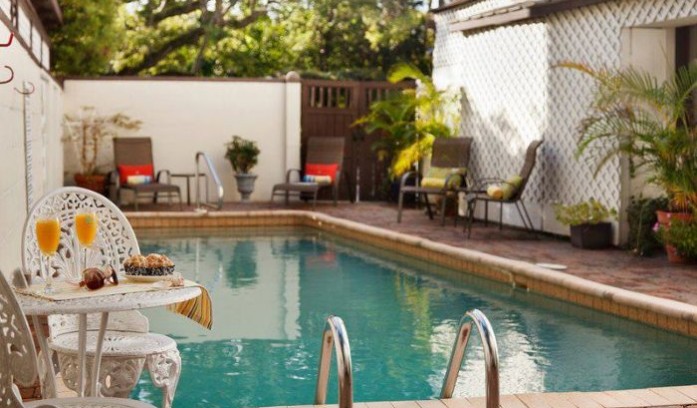 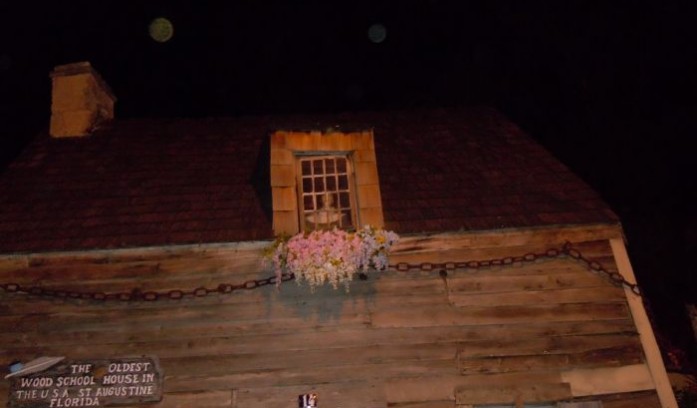 Ripley's Believe It or Not! Museum 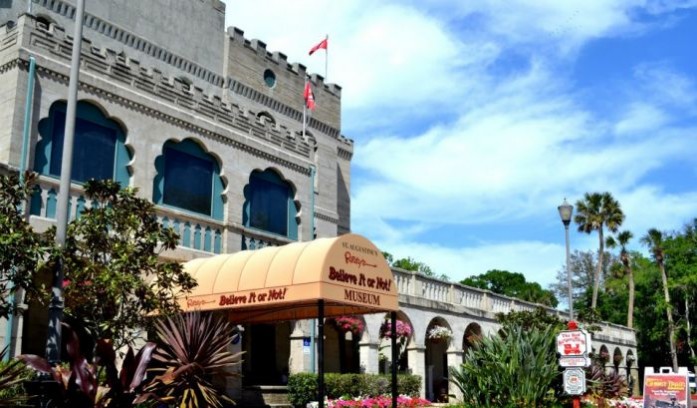 The museum holds 3 stories of the strange and bizarre 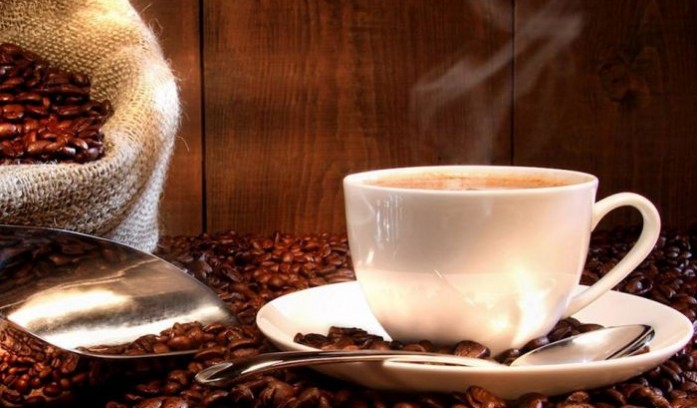 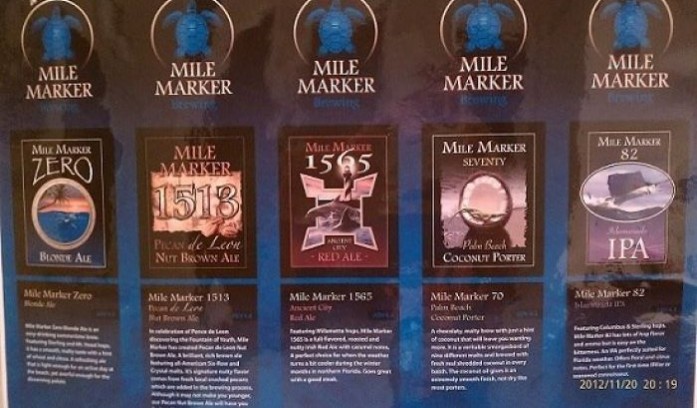 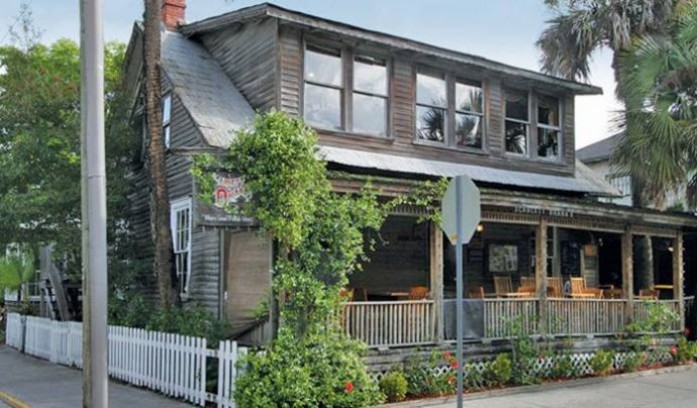 We serve up some fun, BBQ, burgers and much more 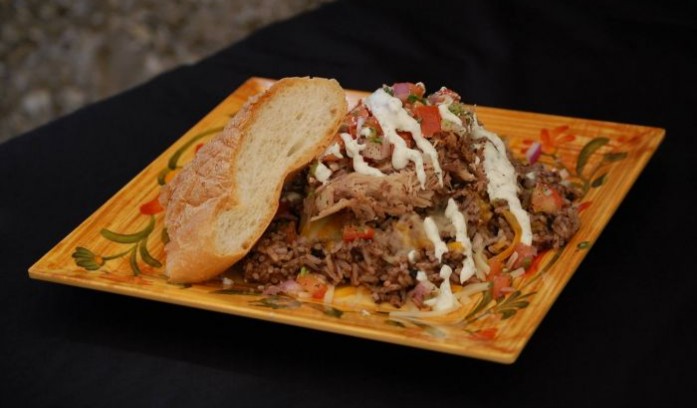 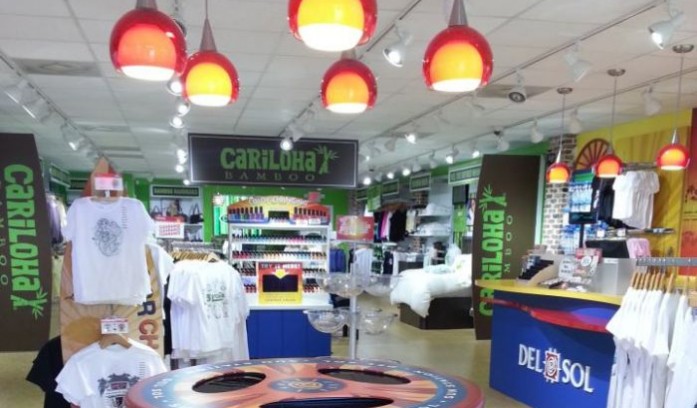 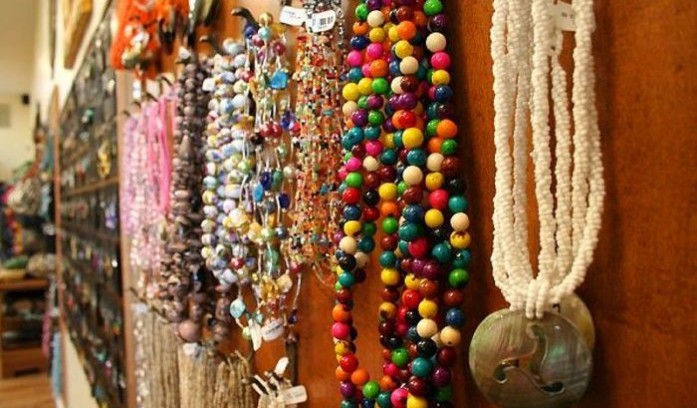 Everybody wins at Go Fish 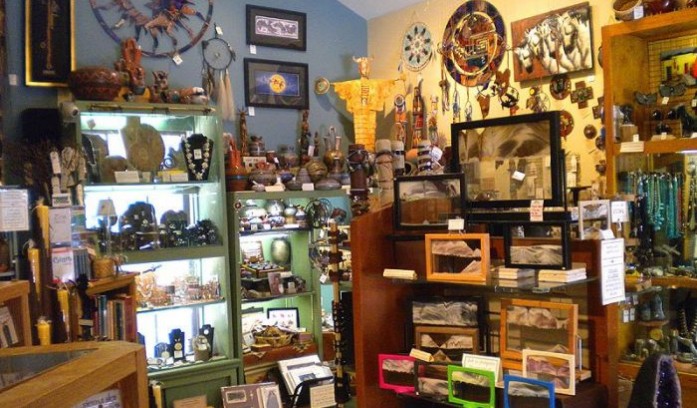 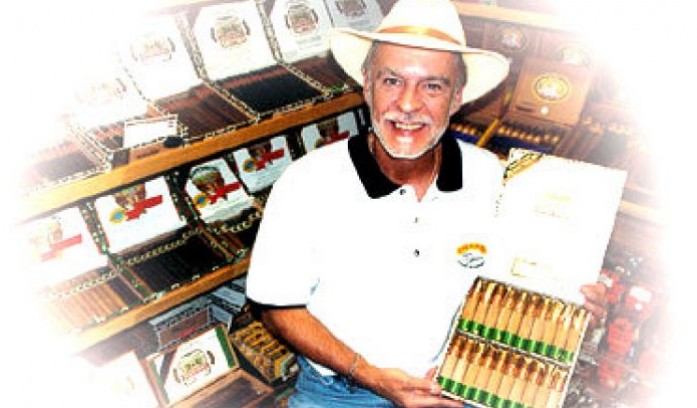 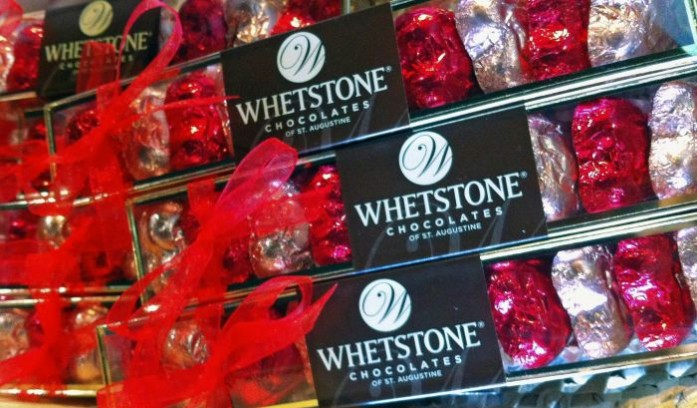 Family owned and produces its fresh made chocolates