A little about Springfield

Springfield serves as the heartbeat of the Ozarks.We celebrate all things family and friends. We provide large city amenities with the small town hospitality that makes living and visiting here special. We offer unique attractions great shopping and a truly diverse offering of great places to eat.

The history of Springfield

The territory known as Missouri was included in the Louisiana Purchase of 1803. Soon after, the Delaware Native Americans received treaty land where Springfield’s Sequiota Park and the antique stores of its Galloway Village stand today. To the west, 500 Kickapoo Native Americans built wickiups on the prairie that still bears their name. Missouri became a state on August 10, 1821, and in 1833 the legislature designated most of the southern portion a single county. It was named for American Revolutionary War General Nathanael Greene, largely through a campaign by Springfield's founder, John Polk Campbell, to honor a man he admired. A Tennessee homesteader, Campbell announced his claim in 1829. Springfield was officially founded in 1830 and later incorporated in 1838.

Here is a collection of local Springfield, Missouri businesses. Clicking on the thumbnail image, or the blue "View Member" will take you to that businesses page. We've included some jump links so that you can easily navigate to different categories of businesses. Those, can be found directly below as icons. Or, there is a list of categories in the menu bar. 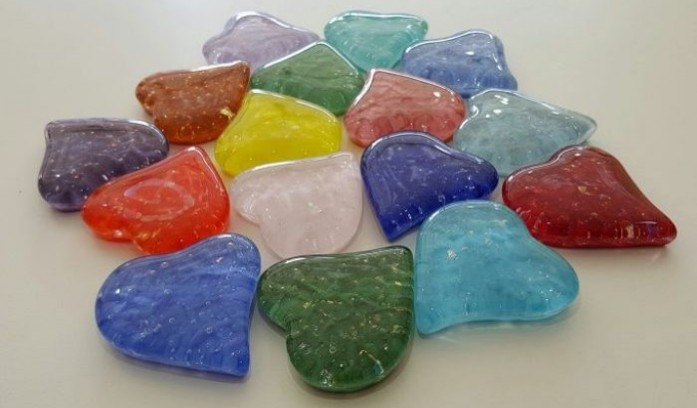 Escape into a world of glass! 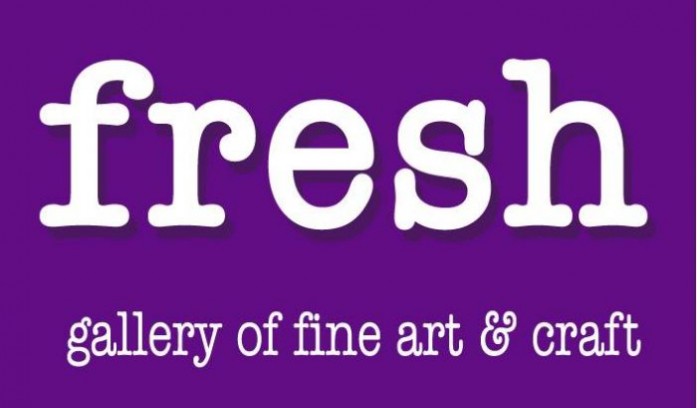 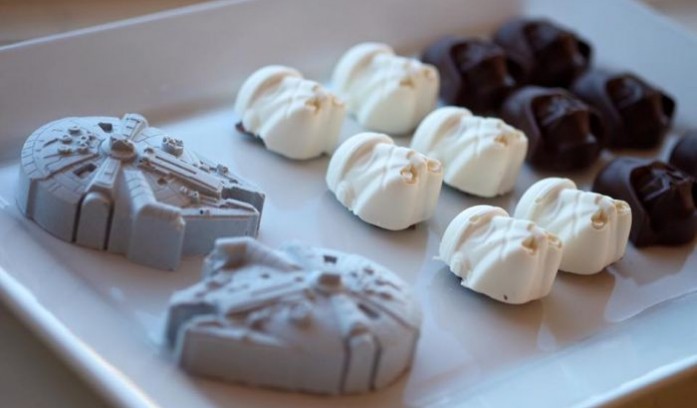 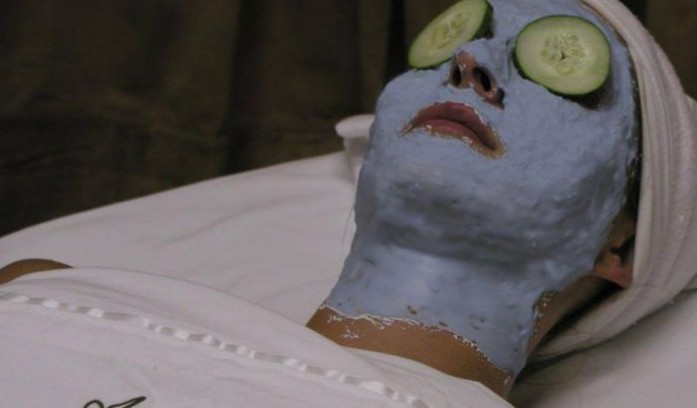 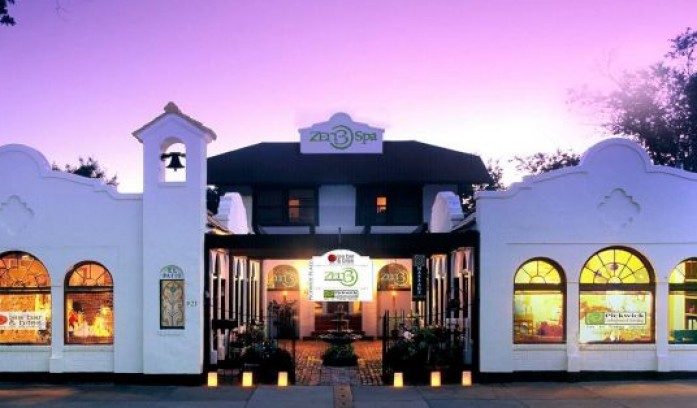 Your space for health and wellness 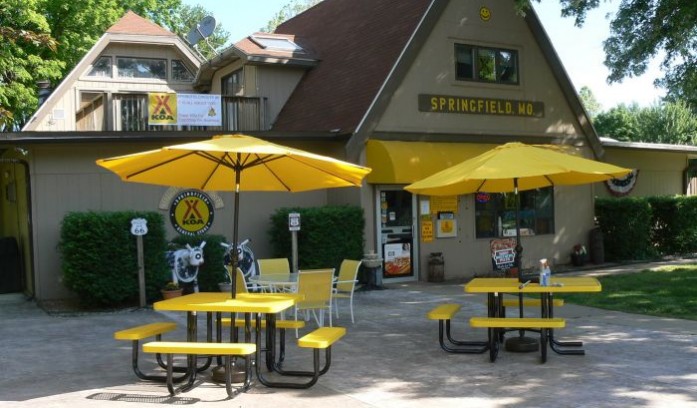 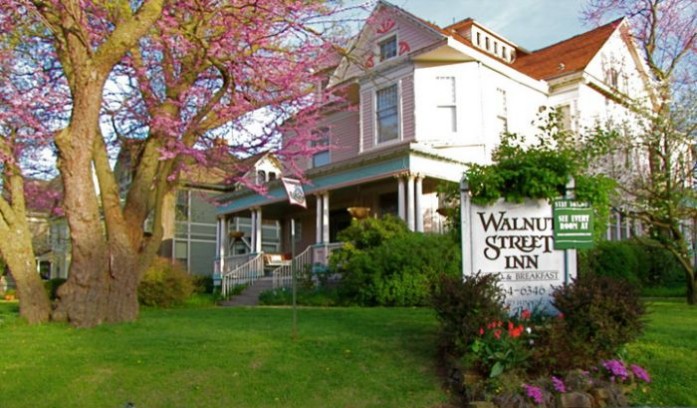 An urban oasis in downtown Springfield 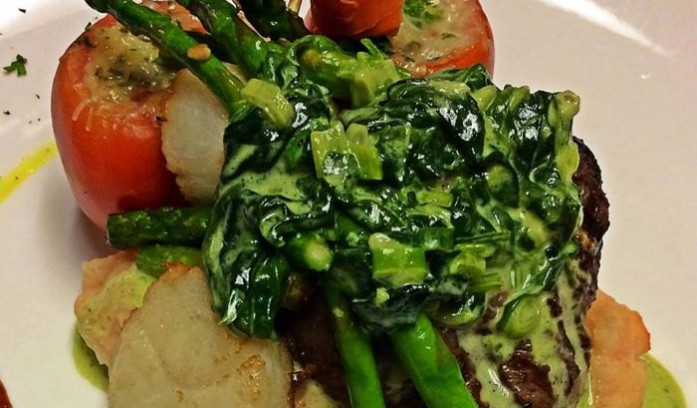 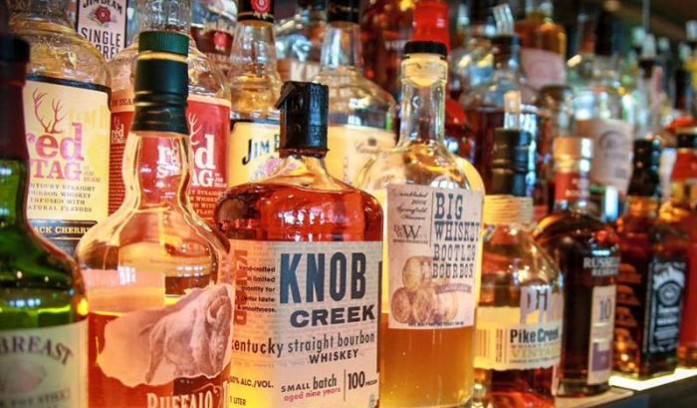 Great meals aren't made, they're built! 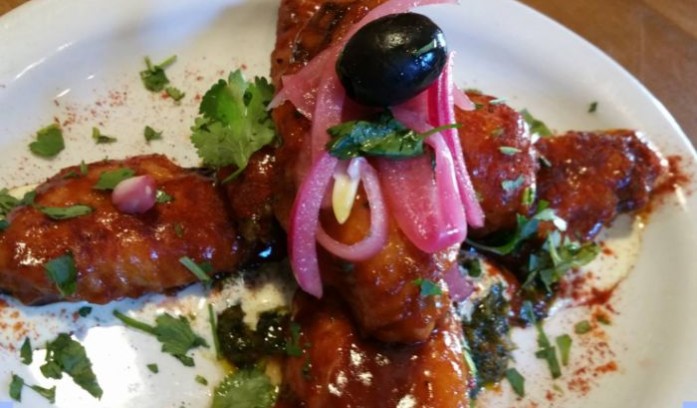 The cuisine and culture of Peru 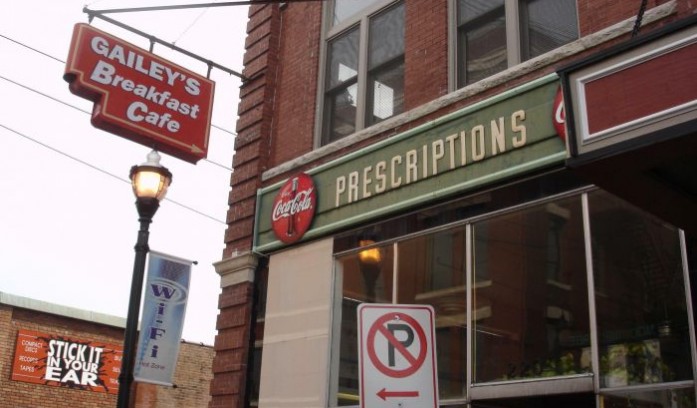 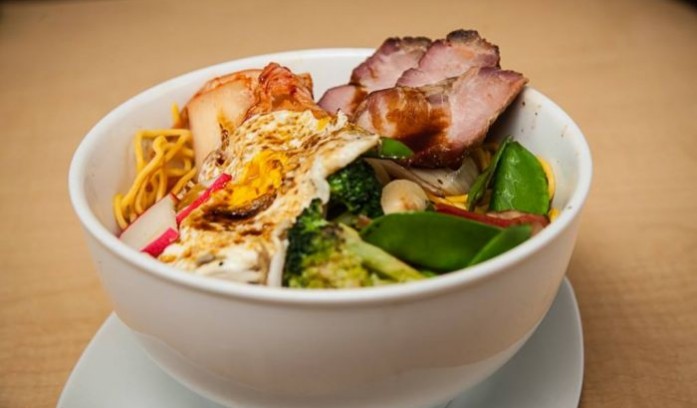 The place where east meets west! 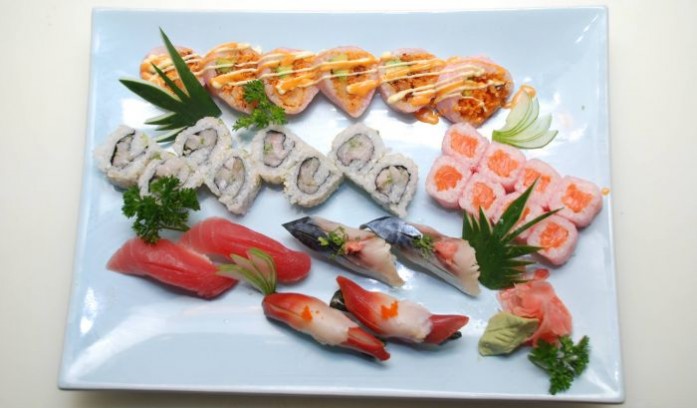 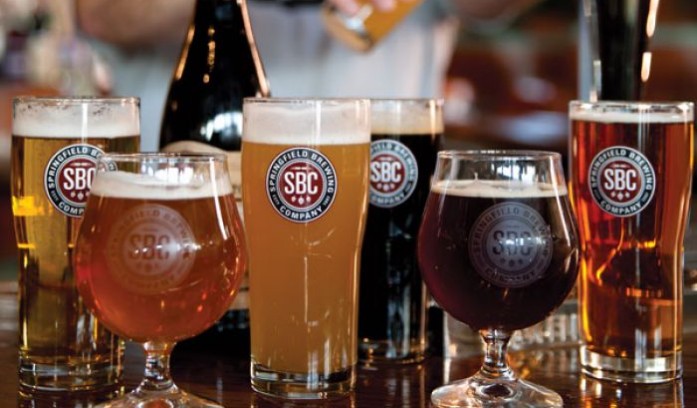 State of the Art brewery, restaurant and bar 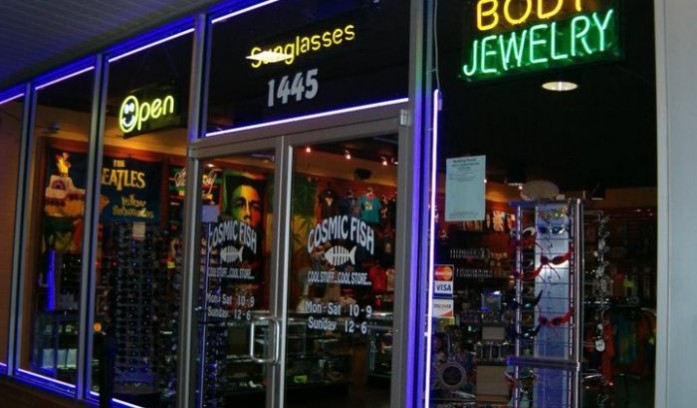 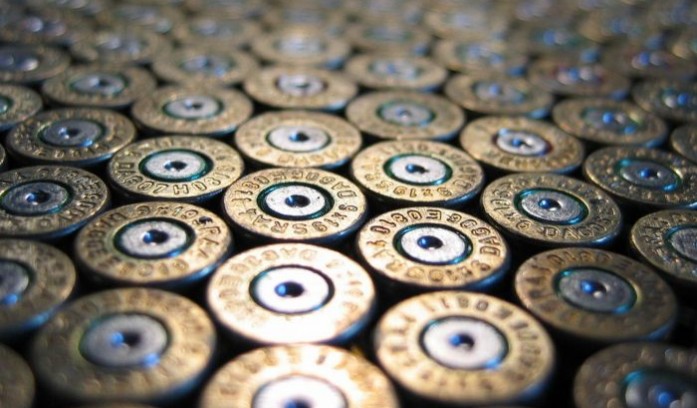 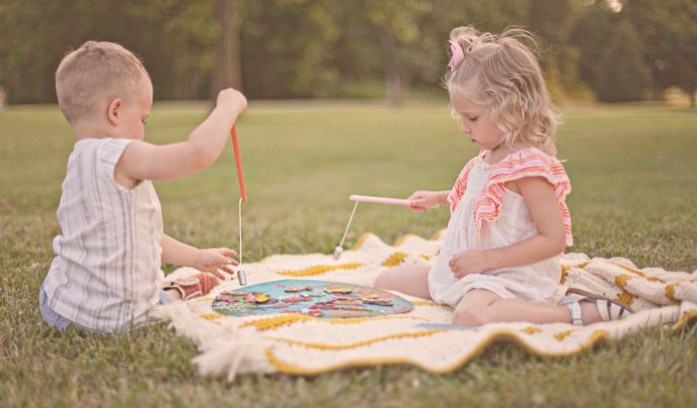 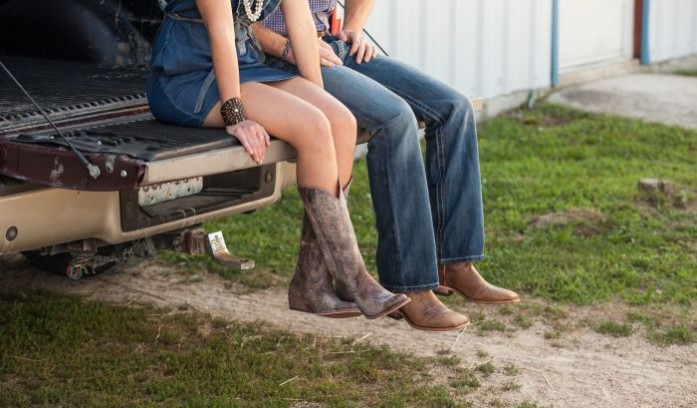 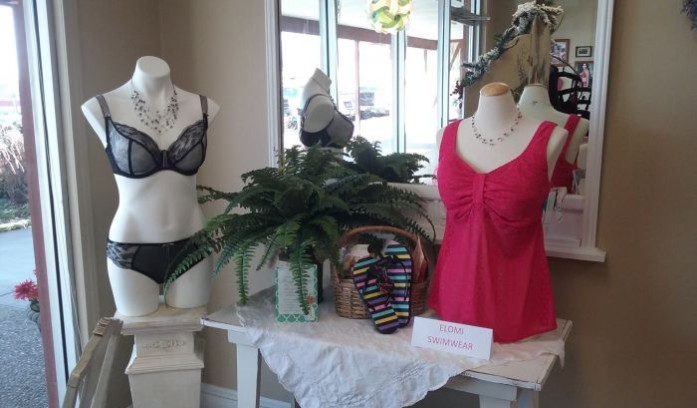 Come in for An Uplifting Experience! 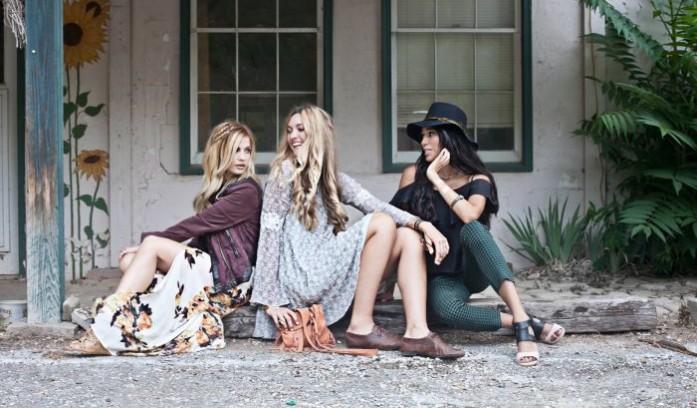 The latest trends from both coasts 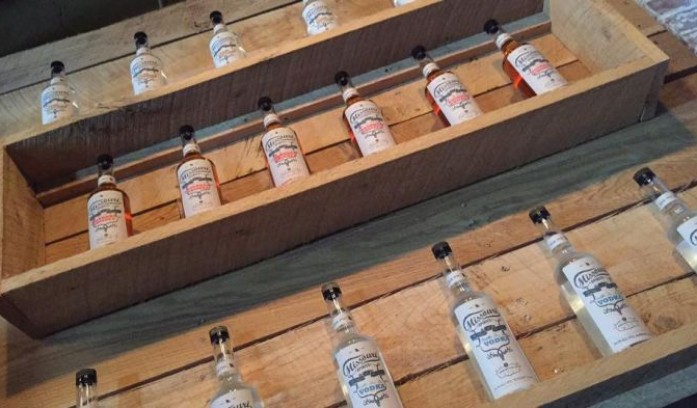 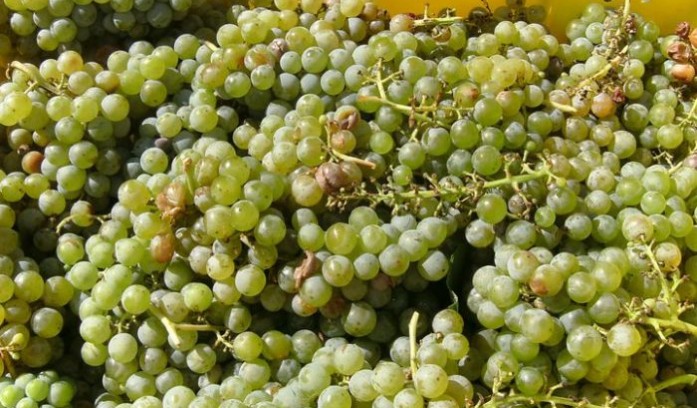