A little about Spencer

Welcome to Spencer! We are an Iowa city located at the confluence of the Little Sioux and Ocheyedan Rivers. The population was 11,317 as of the 2000 census. It is the county seat of Clay County. Spencer is famous as the home of the Clay County Fair, held annually in September. The fair averages 315,000 visitors per year. Spencer was ranked 10th best place to live in the United States by Relocate-America.com's "America's Top 100 Places to Live for 2007." Spencer was added to the National Park Service National Register of Historic Places in 2004, with it's mix of Art Deco and Mission Revival styles of architecture on Grand Avenue.

The history of Spencer

he first house was built in what is now Spencer in 1866, and the first store was opened there in 1869. Spencer was platted as a town in 1871. In 1878, Spencer experience growth when the Chicago, Milwaukee & St. Paul Railway was built into the settlement

Here is a collection of local Spencer, Iowa businesses. Clicking on the thumbnail image, or the blue "View Member" will take you to that businesses page. We've included some jump links so that you can easily navigate to different categories of businesses. Those, can be found directly below as icons. Or, there is a list of categories in the menu bar. 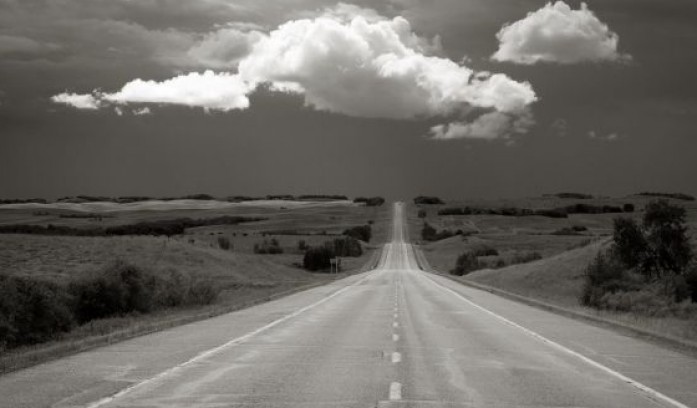 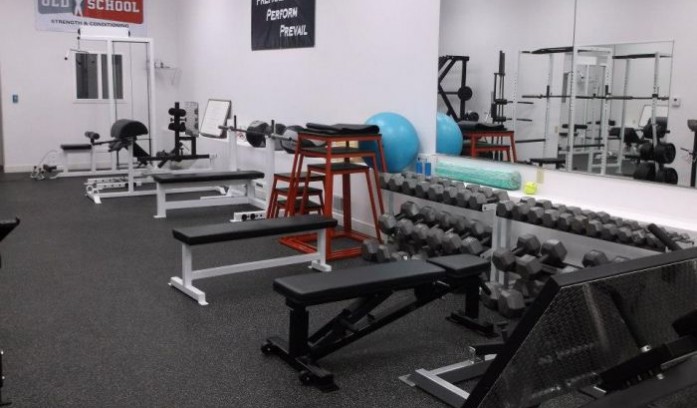 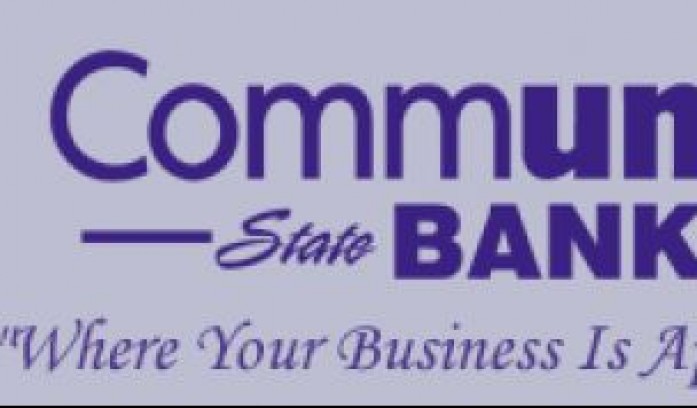 Service You Can Count On...Protection You Can Rely On 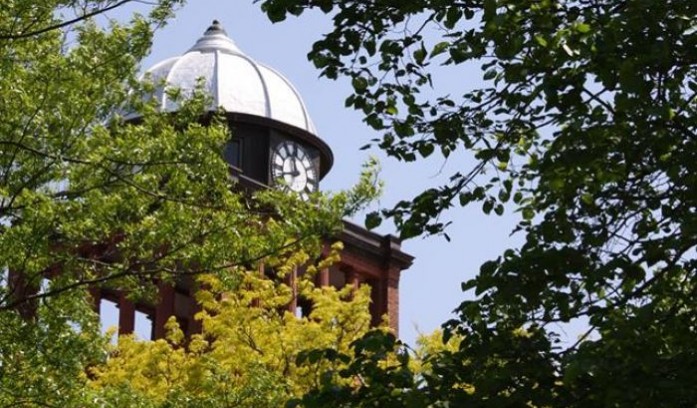 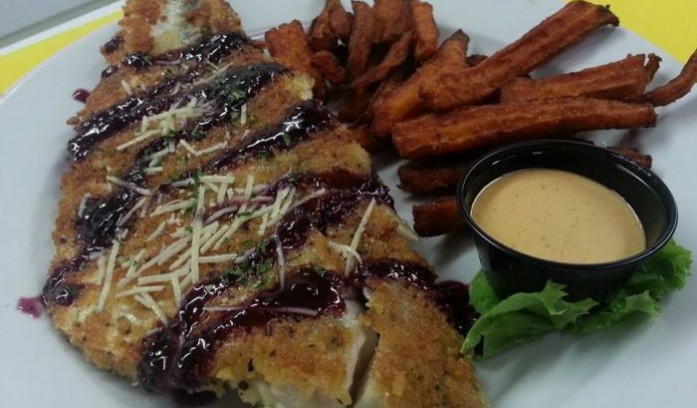 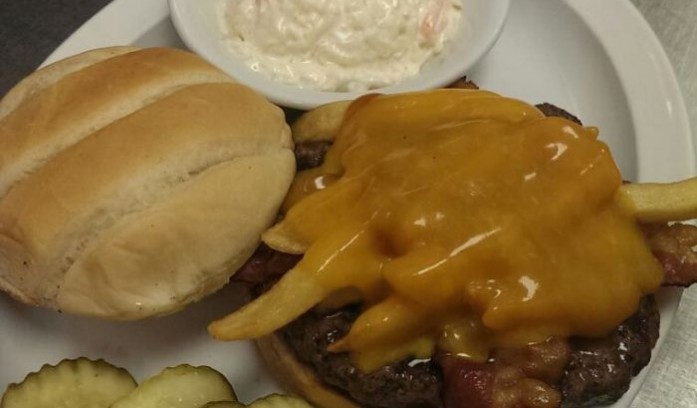 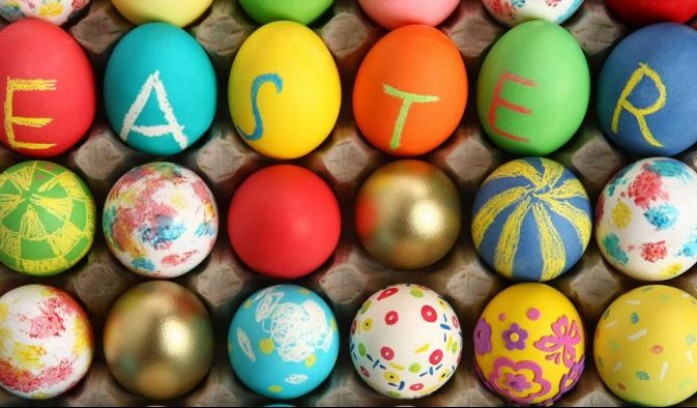 Salon M is an upscale, down to earth Aveda salon 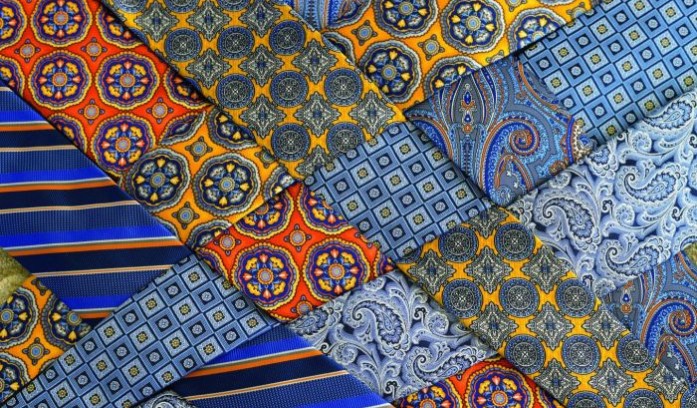 For 110 years Hansen's has been family owned and operated 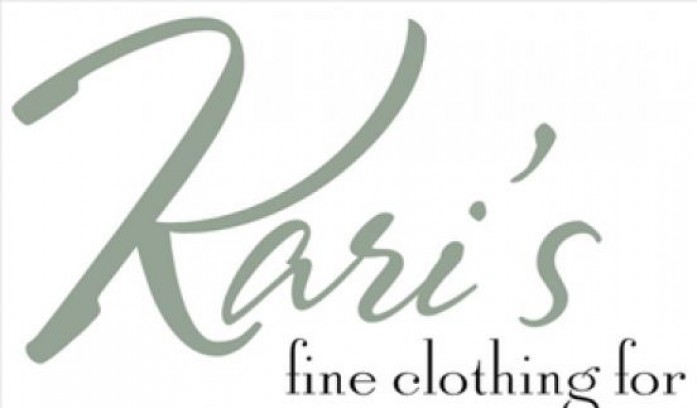 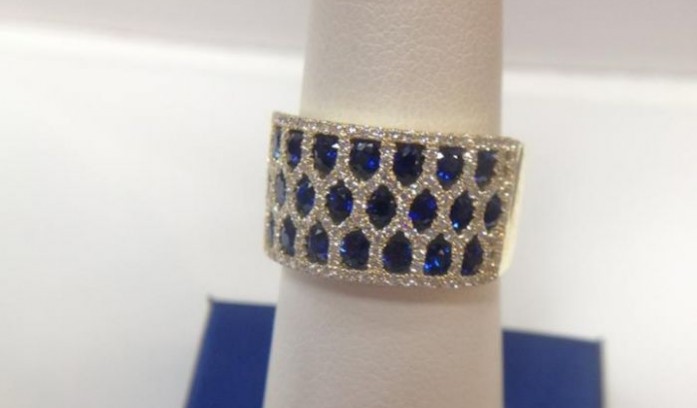