A little about Sonoma

Recognized as the birthplace of California’s wine industry, Sonoma Valley isn't just home to 183-year-old vines. You’ll find endless ways to experience your surroundings; explore the 13,000 acres of state and regional parks. Attend a private barrel tasting or savor world-class cuisine. Browse stalls brimming with organic produce at local farmer’s markets. Discover why Sonoma was selected as the country’s first “slow” city—from its green ways of living to its charming central plaza and artisan food and wine culture. The town of Sonoma boasts two of California’s oldest and most distinguished wineries, where tastings are available every day. Across the Valley you’ll also find a broad, patchwork swath of intimate, family-run tasting rooms—where the person behind the counter is often the winemaker. Sonoma’s splendidly preserved Plaza rests under a canopy of grand old shade trees, surrounded by historic adobes and carefully preserved buildings.

The history of Sonoma

The town of Sonoma began with the foundation of Mission San Francisco Solano in 1823 by Father José Altimira of the Franciscan Order. This mission was the farthest north of all 21 California missions, and was connected to the others by the Camino Real (Royal Road). Mission San Francisco Solano was the last of the California missions to be established, and the only one founded after Mexico's independence from Spain. Soon after it was built, it was secularized by the Mexican government under the orders of Lieutenant, later General, Mariano Guadalupe Vallejo. Under Vallejo's supervision, the Presidio of Sonoma, or Sonoma Barracks (part of Spain's Mexico's Fourth Military District), was built beside the mission for the army, and he pursued control and order in the region over the native tribes and kept a military eye on the Russians of Fort Ross. Vallejo, who owned over 7 million acres (28,000 km2) in landholdings and was one of Sonoma's most illustrious residents.

Here is a collection of local Sonoma, California businesses. Clicking on the thumbnail image, or the blue "View Member" will take you to that businesses page. We've included some jump links so that you can easily navigate to different categories of businesses. Those, can be found directly below as icons. Or, there is a list of categories in the menu bar. 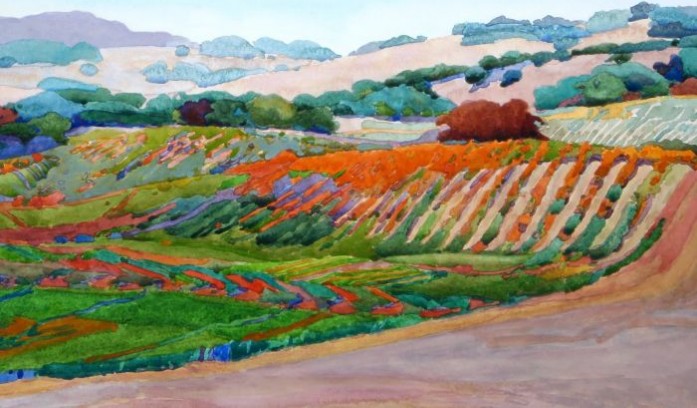 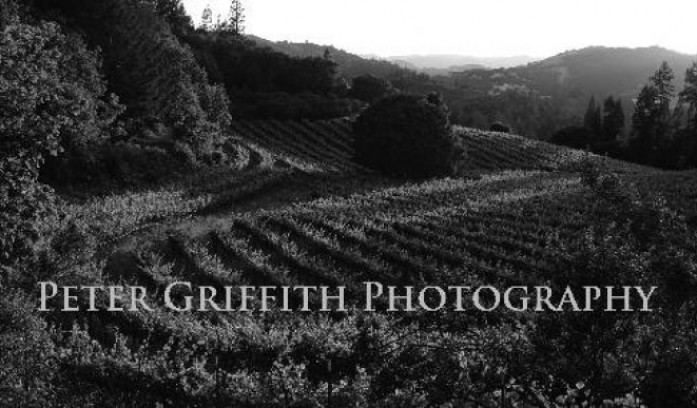 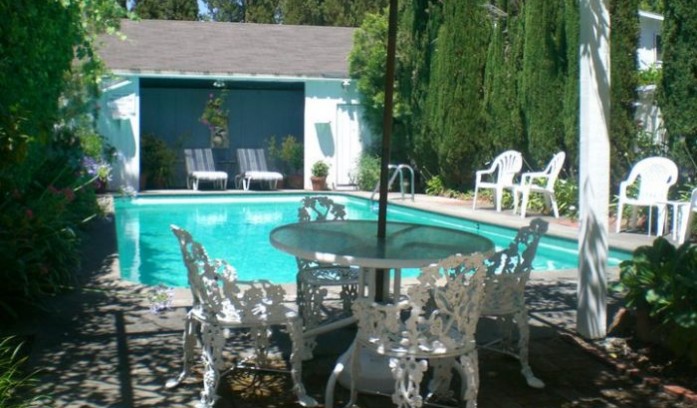 Let us spoil you at the Victorian Garden Inn 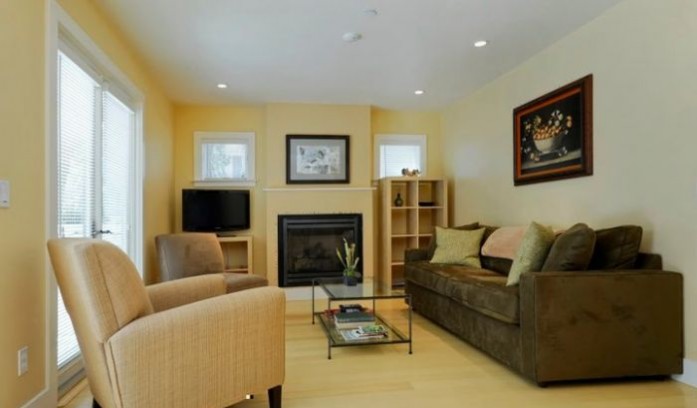 A Wine Country getaway for sharing with friends or family 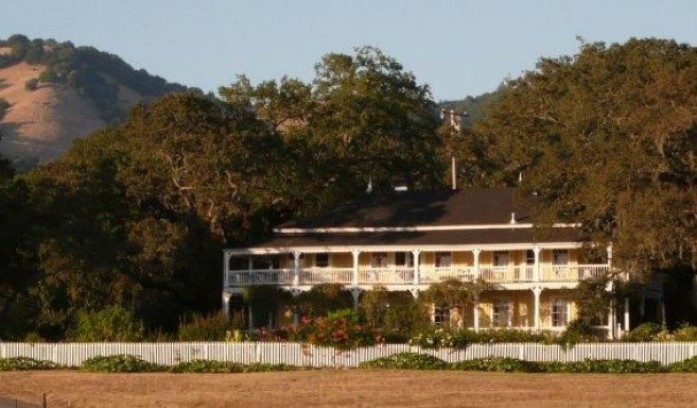 Set on a hillside overlooking the Sonoma Valley 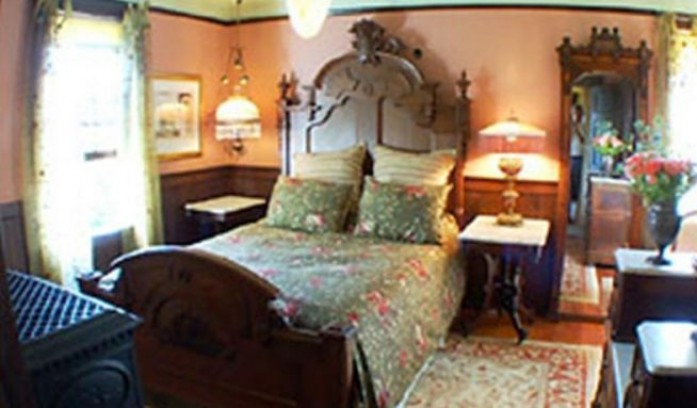 Built of stone in 1911 by Italian stonemasons 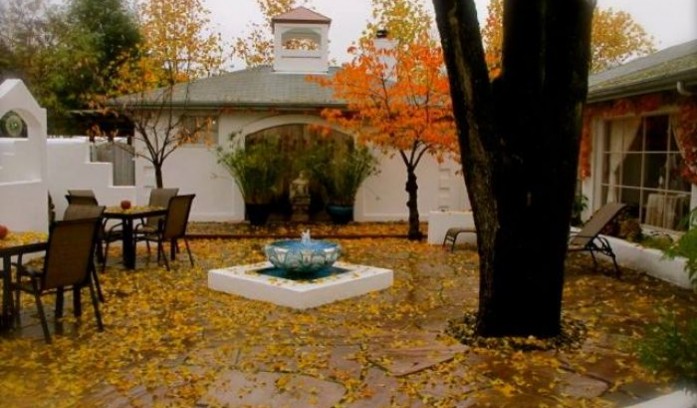 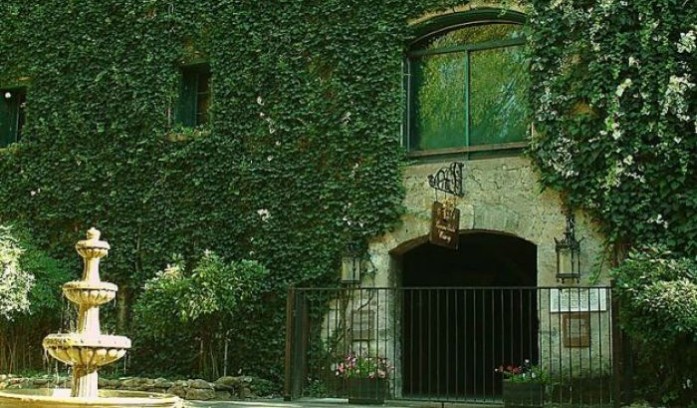 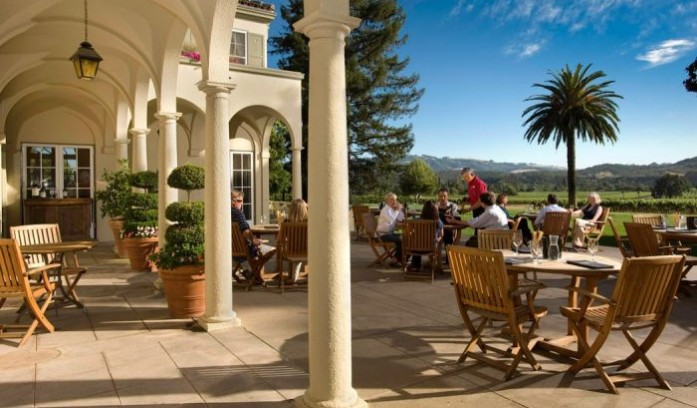 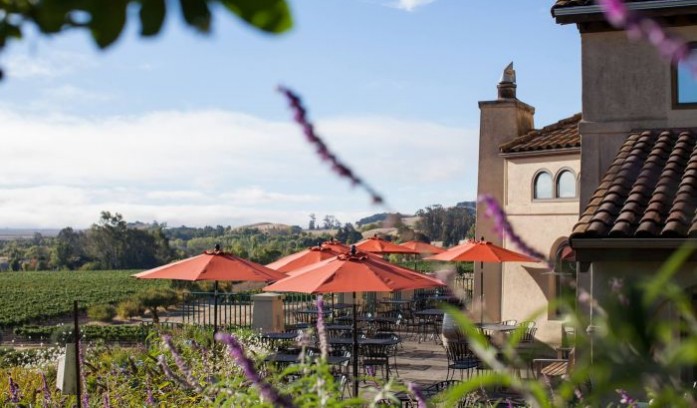 Enjoy a glass while taking in the sweeping vistas 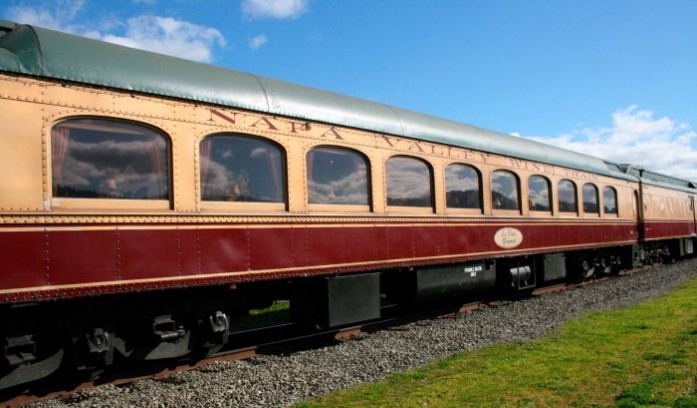 One of Napa's most distinctive restaurants 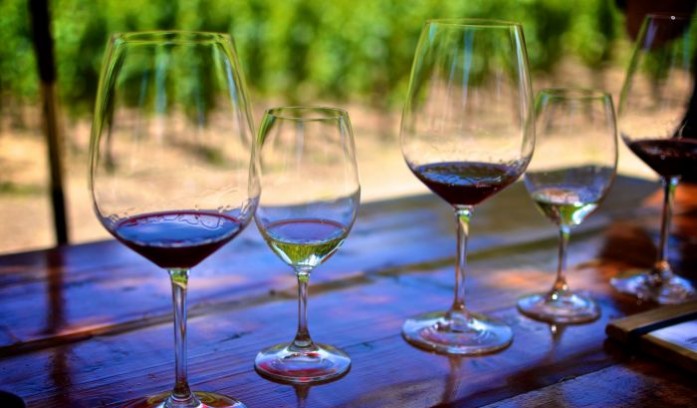 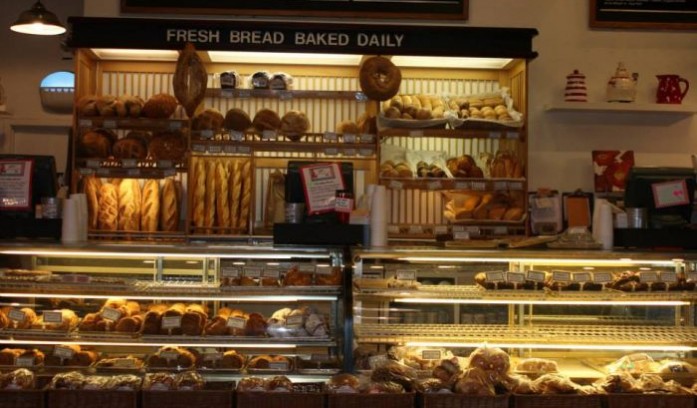 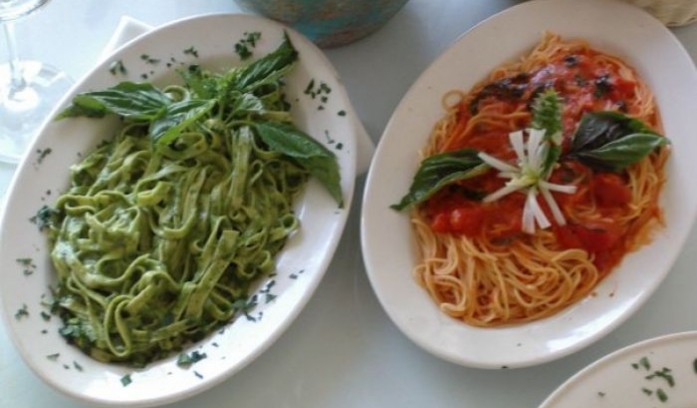 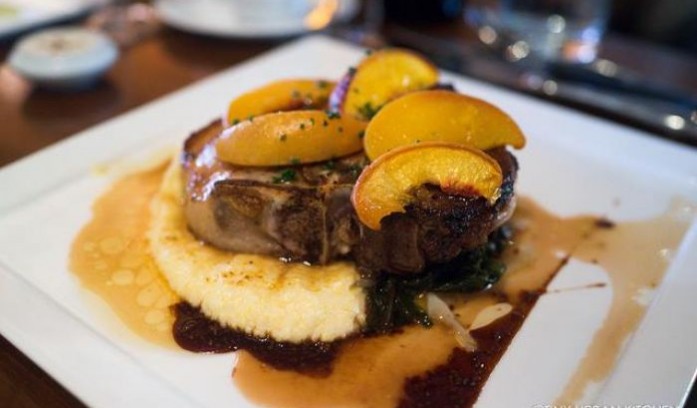 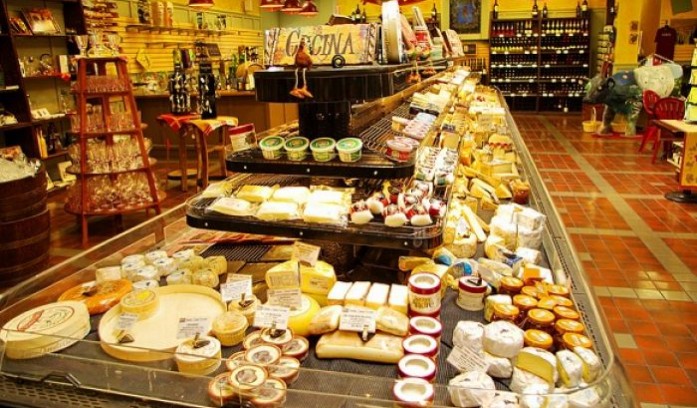 Deli, picnic items and prepared meals to dine in

the girl & the fig 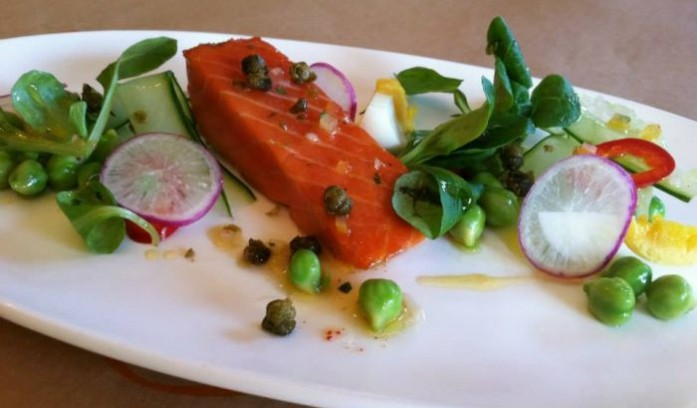 Country Food with a French Passion 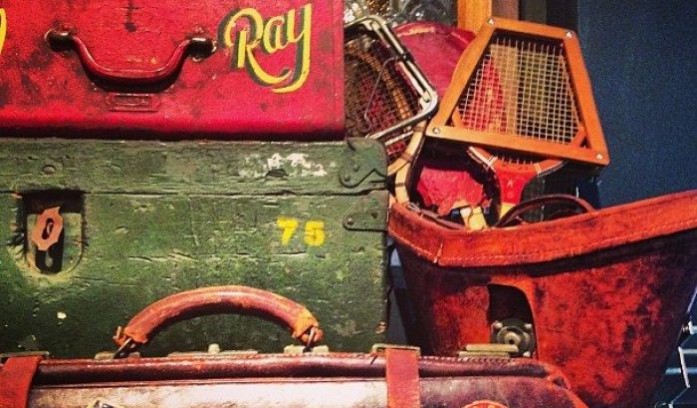 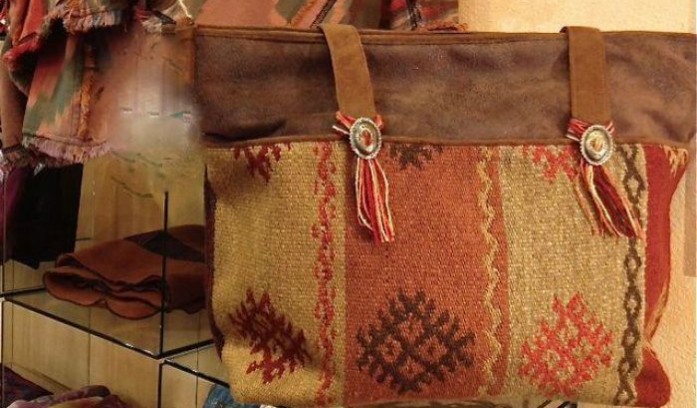 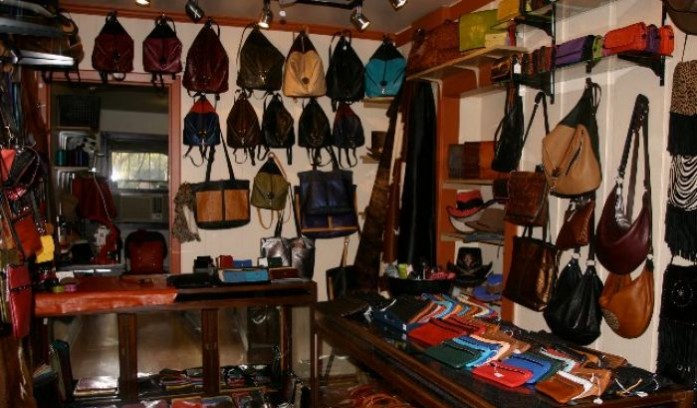 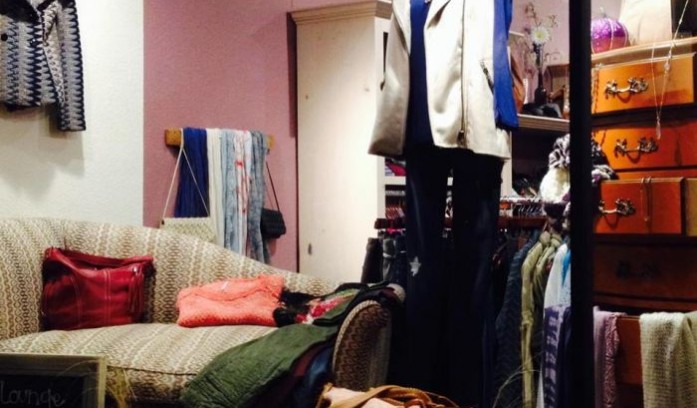 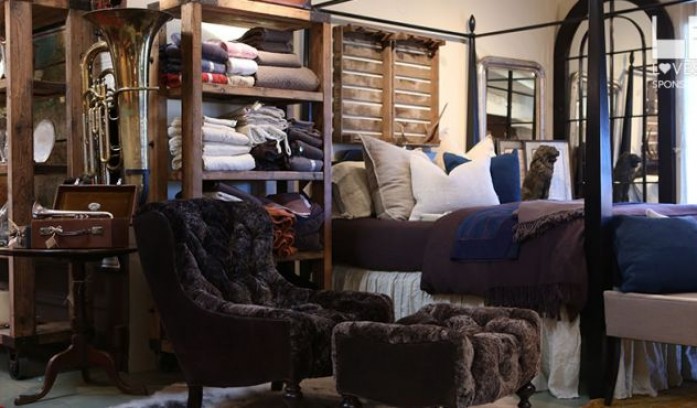 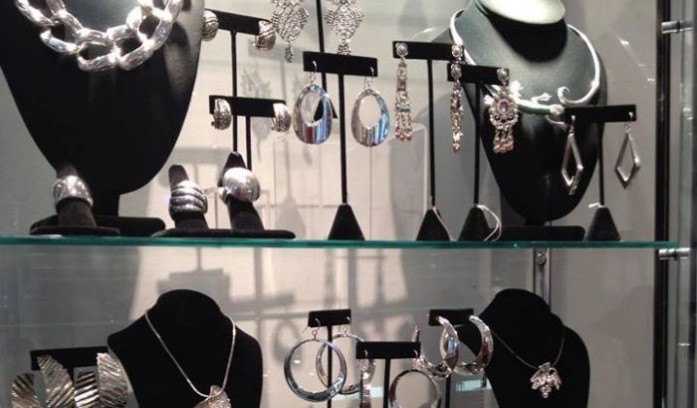