A little about Sitka

The history of Sitka

The current name Sitka (derived from Sheet’ká, a contraction of the Tlingit Shee At'iká)[4] means "People on the Outside of Baranof Island". Sitka's location was originally settled by the Tlingit people over 10,000 years ago. Sitka was the site of the transfer ceremony for the Alaska purchase on October 18, 1867. Russia was going through economic and political turmoil after it lost the Crimean War to Britain, France, and Turkey in 1856 and decided it wanted to sell Alaska before it got taken over by Britain. Russia offered to sell it to the United States. Secretary of State William Seward had wanted to purchase Alaska for quite some time as he saw it as an integral part of Manifest Destiny and America's reach to the Pacific Ocean. While the agreement to purchase Alaska was made in April 1867, the actual purchase and transfer of power took place on October 18, 1867. The cost to purchase Alaska was $7.2 million.

Here is a collection of local Sitka, Alaska businesses. Clicking on the thumbnail image, or the blue "View Member" will take you to that businesses page. We've included some jump links so that you can easily navigate to different categories of businesses. Those, can be found directly below as icons. Or, there is a list of categories in the menu bar. 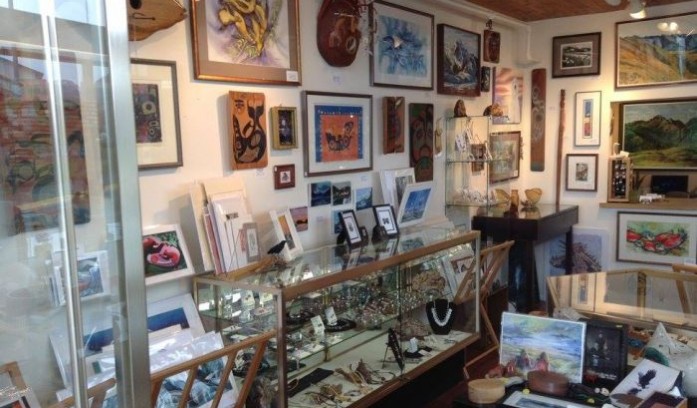 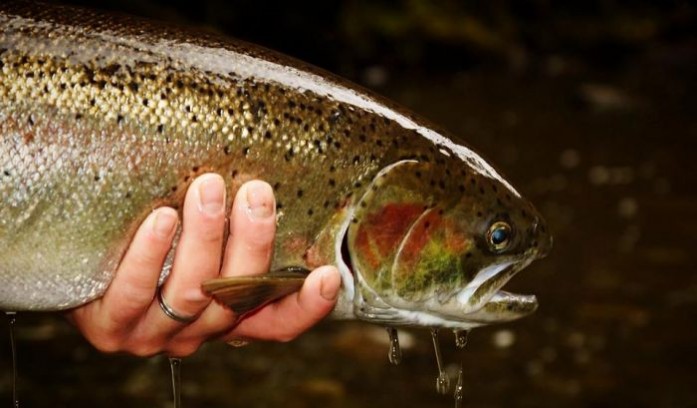 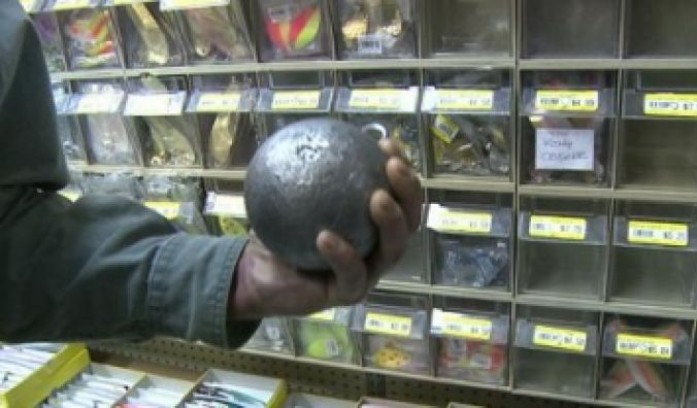 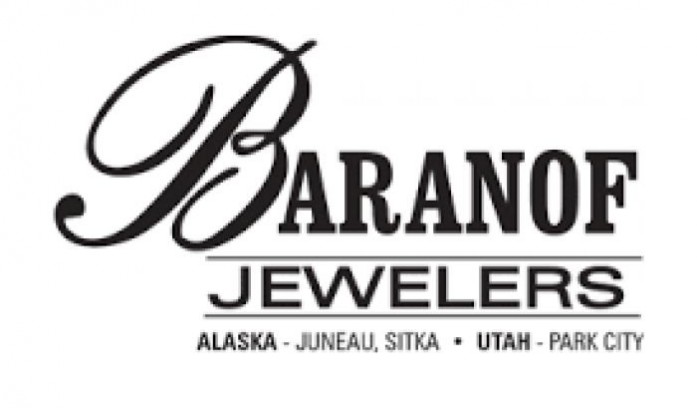 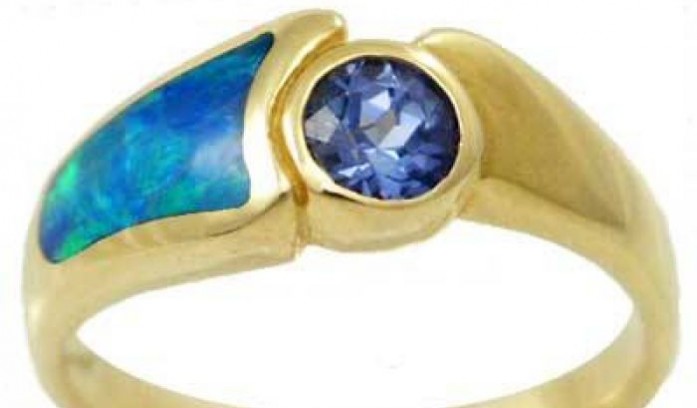 An Otter's Cove Bed and Breakfast 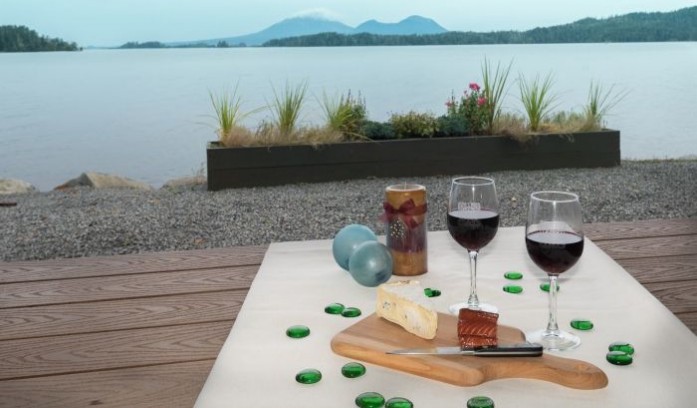 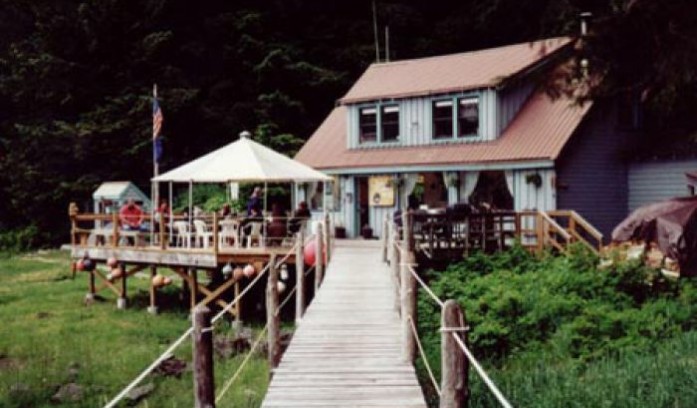 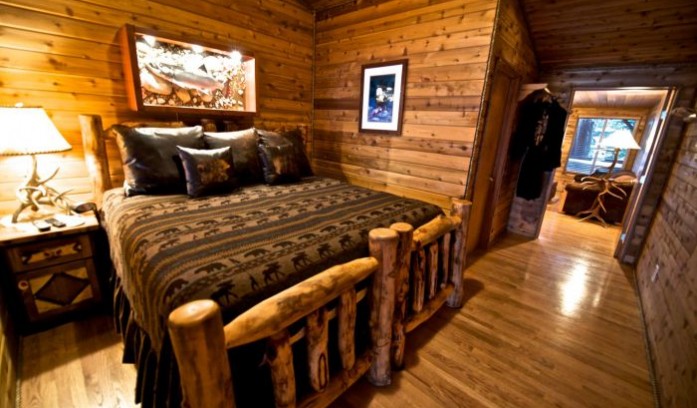 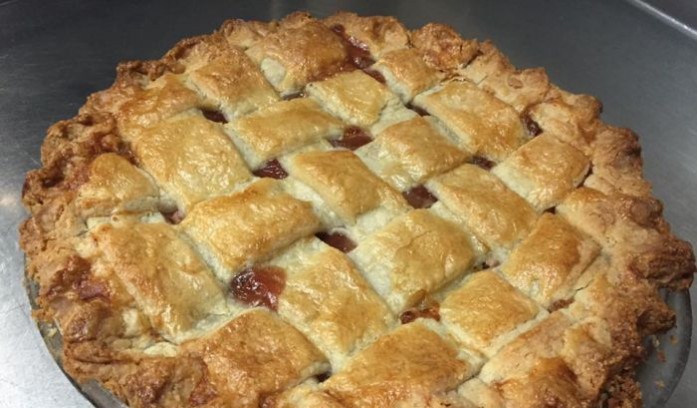 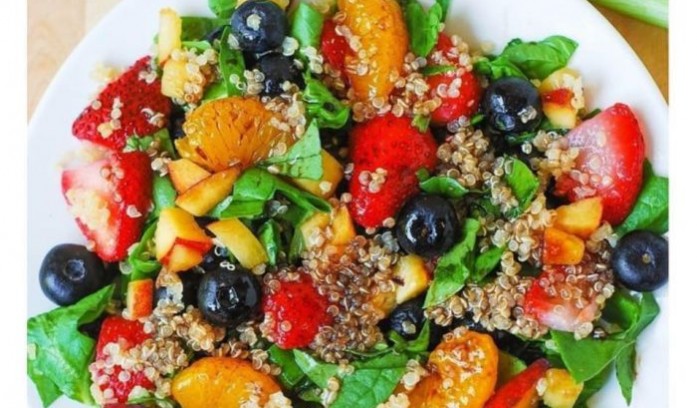 A great selection of fresh and tasty 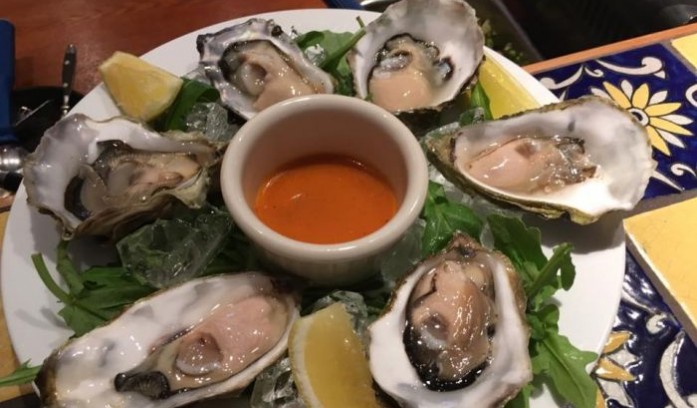 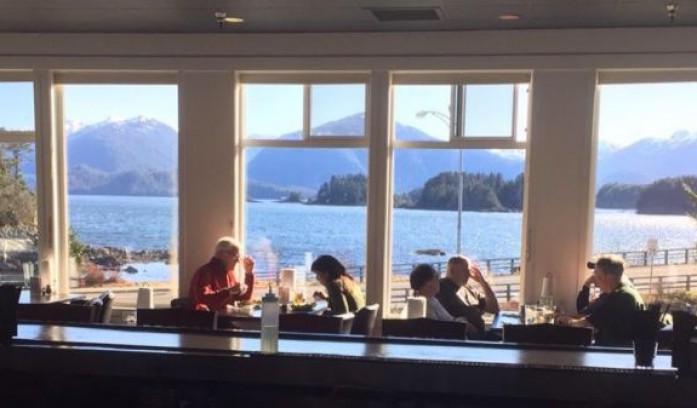 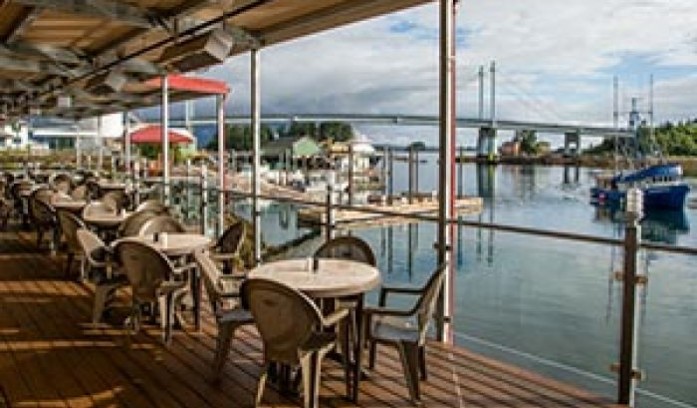 Located inside of the Totem Square Hotel 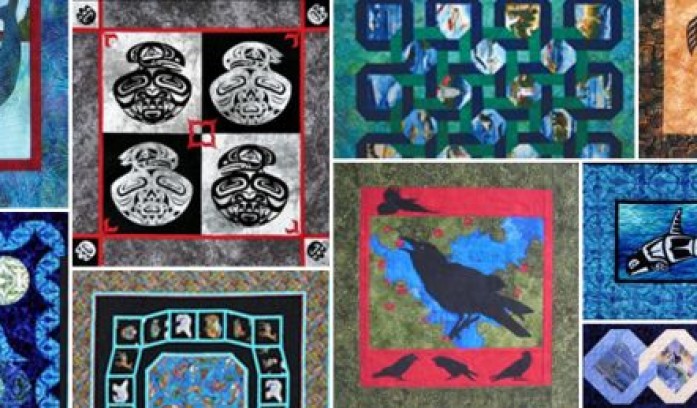 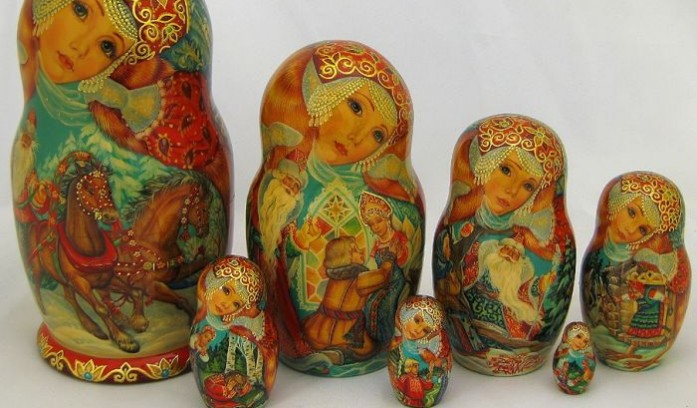 Fine Art and Crafts including Faberge Jewelry and Gifts, 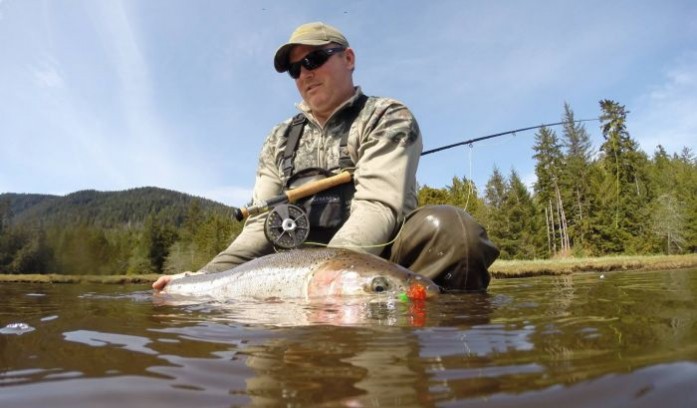 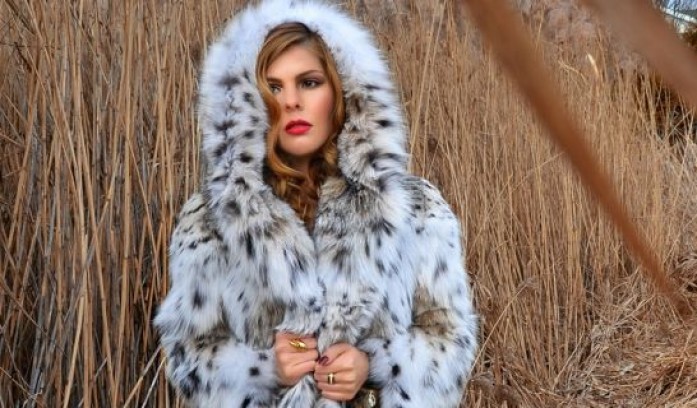 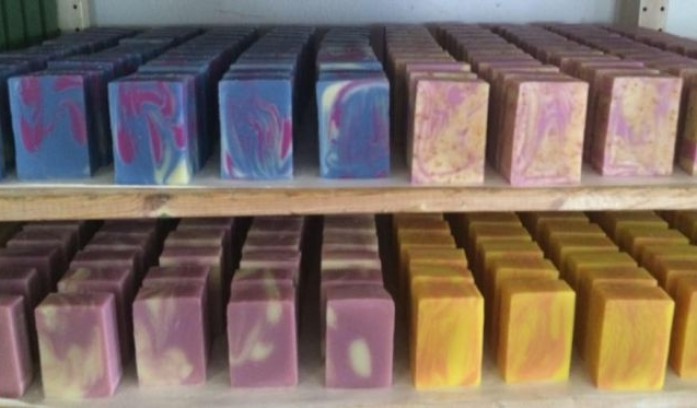 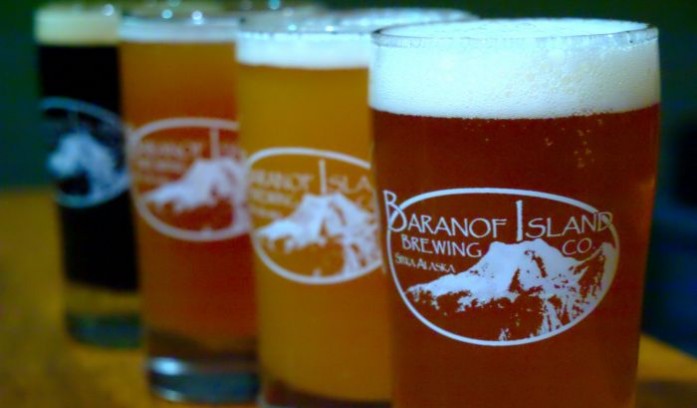