A little about Sikeston

You'll take home great memories from our Historic Downtown, the Historic Depot, Lambert's Cafe and many other attractions. Our diverse shopping venues include the Sikeston Factory Outlet Mall, specialty shops and antique galleries. Enjoy golf, racing and fun family activities. The PRCA-sanctioned Jaycee Bootheel Rodeo is held every August or come celebrate King Cotton with us in September!

The history of Sikeston

The area was claimed by the French as part of La Louisiane, and they ceded it in 1763 to the Spanish after being defeated by Britain in the Seven Years' War. In 1789, by order of the King of Spain, an overland route was laid out to connect the cities of St. Louis and New Orleans. This frontier road was known as the El Camino Real or King's Highway. In 1803 the United States acquired this area under the Louisiana Purchase. More Americans began to settle west of the river. From December 16, 1811 to February 4, 1812, the area was struck by a series of more than 2,000 earthquakes, known as the New Madrid Earthquake, a series of shock waves believed by some to have been the greatest in North American history.

Here is a collection of local Sikeston, Missouri businesses. Clicking on the thumbnail image, or the blue "View Member" will take you to that businesses page. We've included some jump links so that you can easily navigate to different categories of businesses. Those, can be found directly below as icons. Or, there is a list of categories in the menu bar. 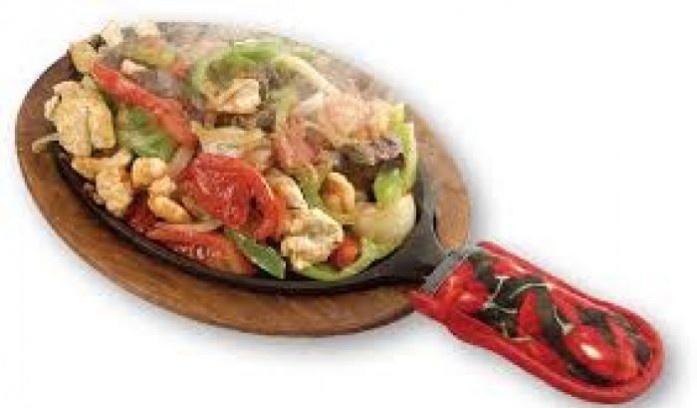 A unique and pleasurable dining experience 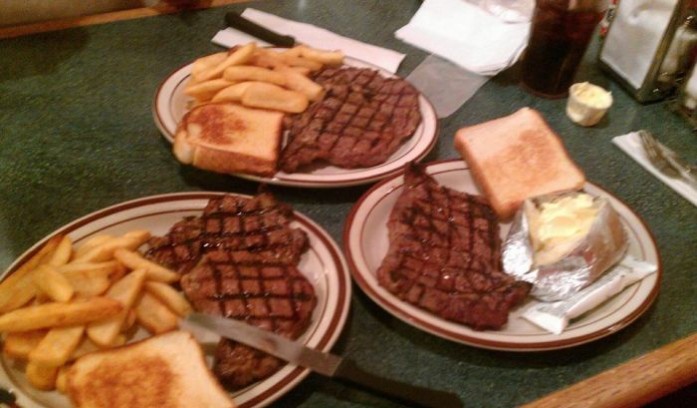 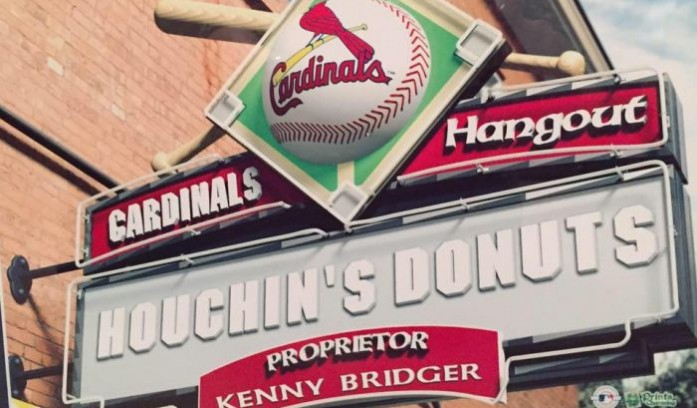 Fresh donuts and coffee to remember 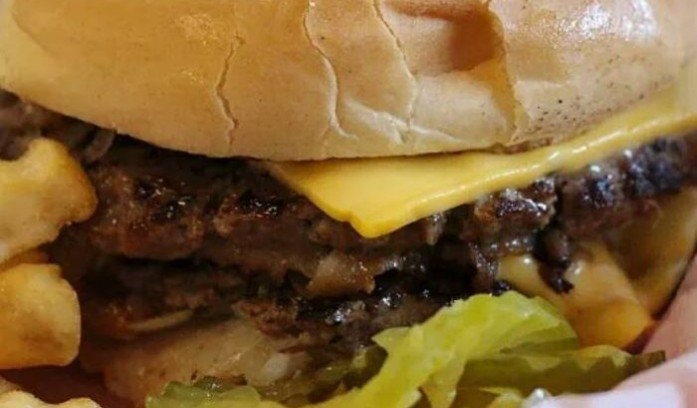 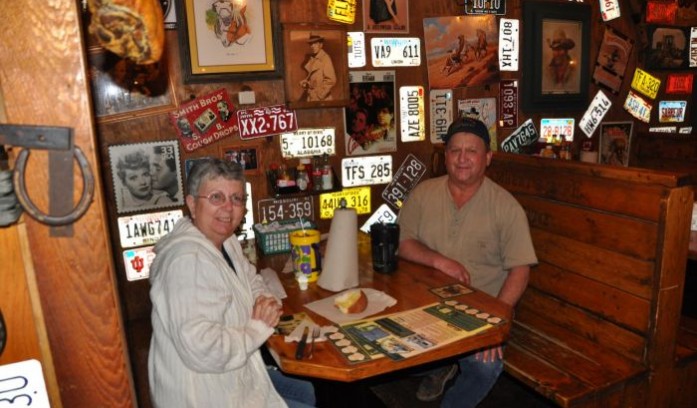 Generous servings along with our THROWED ROLLS 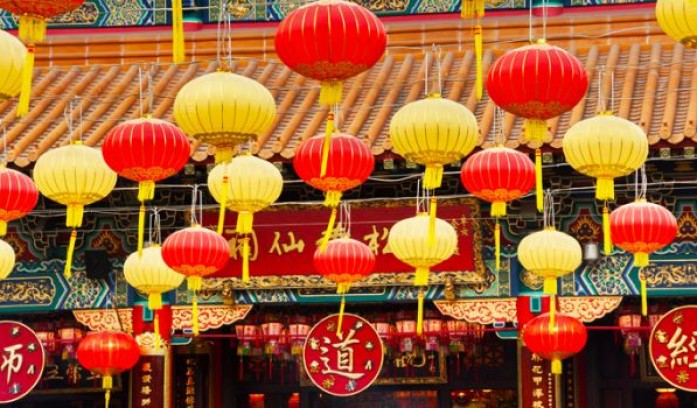 We help you experience a better wat to travel 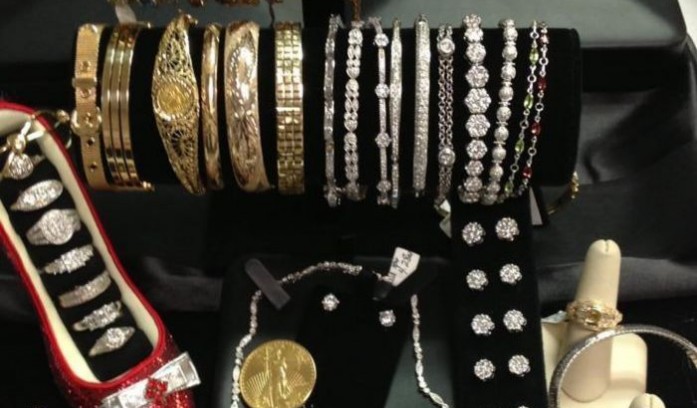