A little about Seward

Home of Concordia University, Seward has a long history of serving as a cultural center and county seat. As a rail stop and center of commerce, you can track the march of time through it's architecture.

The history of Seward

Seward incorporated in 1870. The next year, with some help from the state legislature, an impromptu election made Seward county seat over Milford's "shiretown" claims, and culminated in a frantic race to Lincoln by those who went into "enemy territory" and confiscated the records. A hastily-built courthouse sealed the deal, and Seward rejoiced by building a three-story brick schoolhouse. The political battle raged on, as bonds to build a railroad to Seward by way of Milford were rejected. Support was found by running the line by way of the northeast part of the county. The first train arrived on March 1, 1873; the 'hoppers arrived the next summer. Before the plague subsided, people from a wide area had to come to Seward's depot for supplies. With the economy stalled, Seward remained the end-of-the-line for four years, during which time the town doubled and redoubled in size.

Join us for our Thanksgiving Extravaganza on the Square.

9 years ago | Save this for later | Subscribe to Notifications

Here is a collection of local Seward, Nebraska businesses. Clicking on the thumbnail image, or the blue "View Member" will take you to that businesses page. We've included some jump links so that you can easily navigate to different categories of businesses. Those, can be found directly below as icons. Or, there is a list of categories in the menu bar. 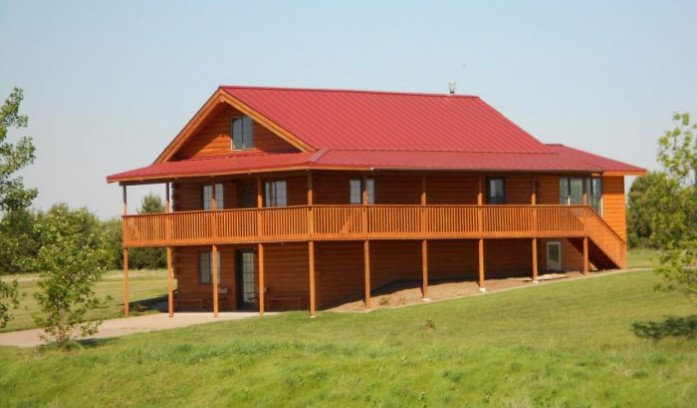 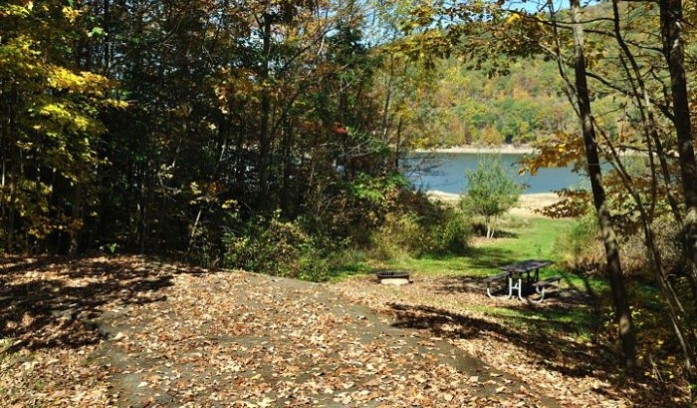 Perfect for RV's and families 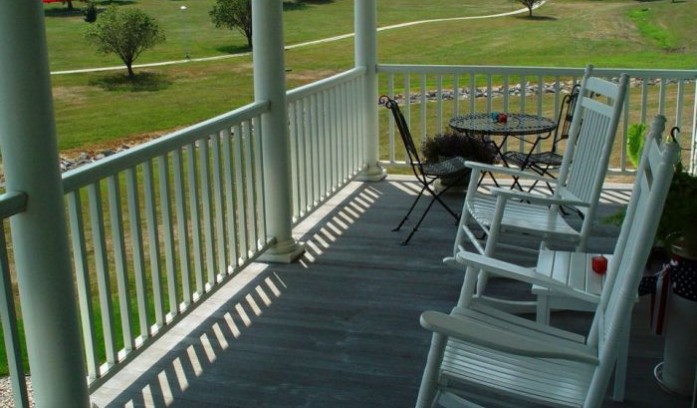 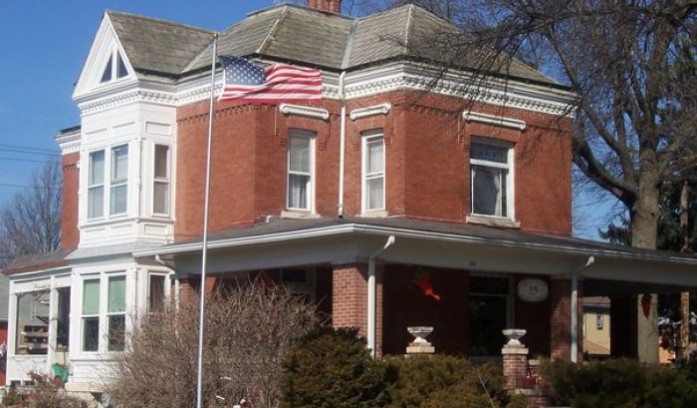 Cafe on the Square 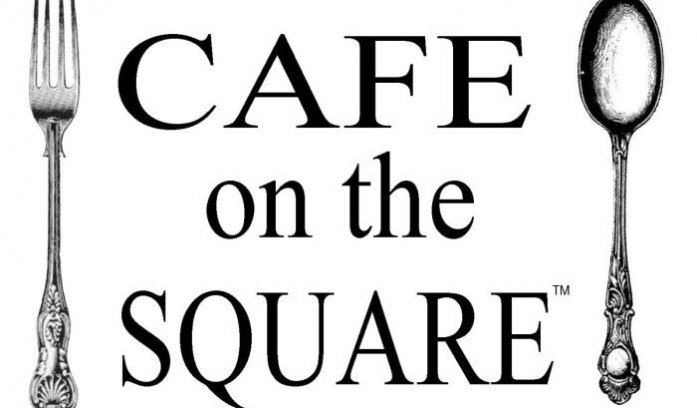 We feed a community, breakfast, lunch and dinner 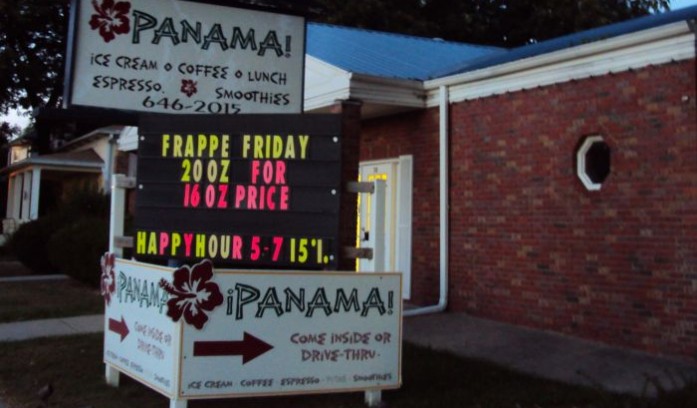