A little about Sedona

Located in Arizona's high desert under the towering southwestern rim of the vast Colorado Plateau, the city of Sedona is blessed with four mild seasons marked by abundant sunshine and clean air. Ideally, the annual average high and low temperatures are 74.7 and 45.7 degrees, respectively. Almost the entire world knows that Sedona, strategically situated at the mouth of spectacular Oak Creek Canyon, is a unique place. Characterized by massive red-rock formations, as well as the contrasting riparian areas of Oak Creek Canyon, the area surrounding this beloved community is considered at least as beautiful as many national parks. Learn more about why Sedona's natural beauty goes so much deeper than the stunning rock formations.

The history of Sedona

The story about how Sedona was named is well known; nonetheless, a brief telling is appropriate. As the story goes, after Theodore Carl Schnebly and his wife, Sedona, moved to Sedona from Gorin, Missouri, the few families living here convinced T.C. to establish a post office in his large home, which already had become the community's hotel. Various interpretations of this story suggest that he asked the government to name the post office Schnebly Station or Red Rock Crossing. Subsequently, he was told the names were too long, and following a suggestion by his brother, Dorsey Ellsworth Schnebly, he submitted his wife's name,

Here is a collection of local Sedona, Arizona businesses. Clicking on the thumbnail image, or the blue "View Member" will take you to that businesses page. We've included some jump links so that you can easily navigate to different categories of businesses. Those, can be found directly below as icons. Or, there is a list of categories in the menu bar. 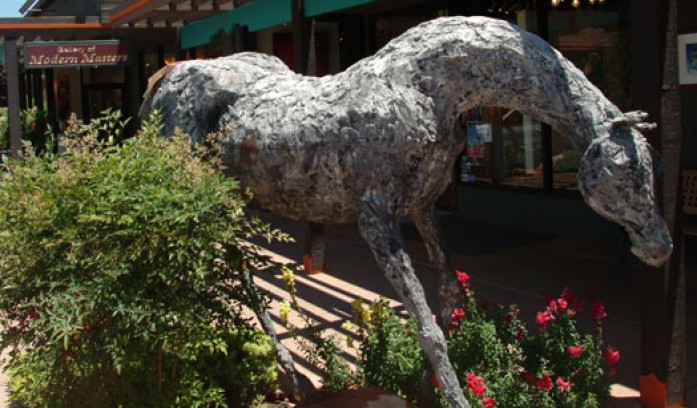 One of the finest collections in the Southwest 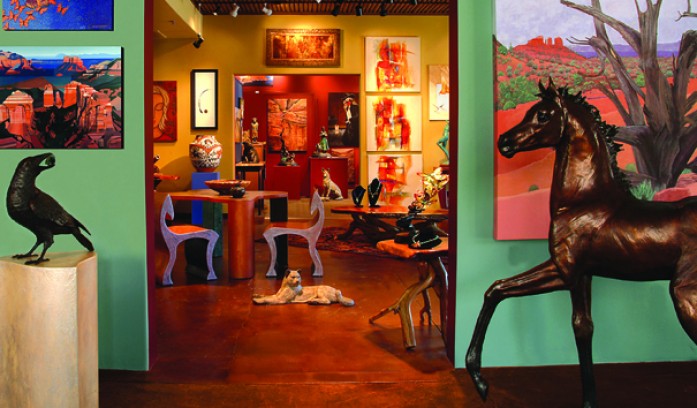 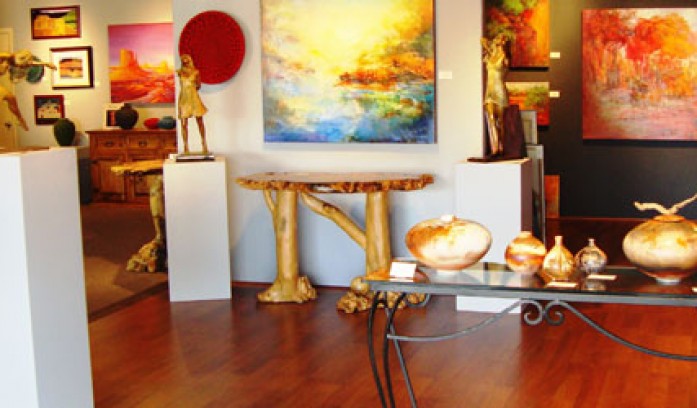 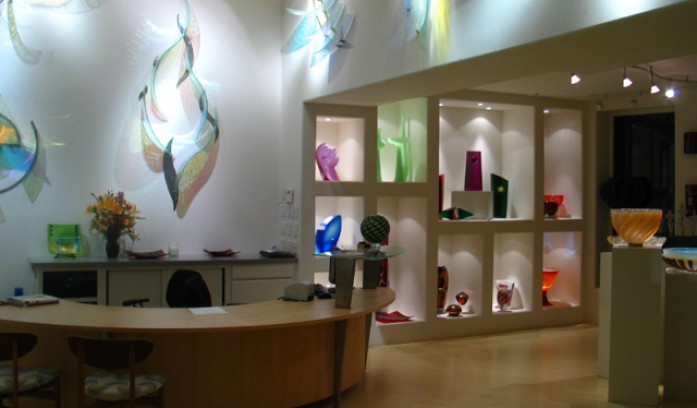 True beauty made by the artist 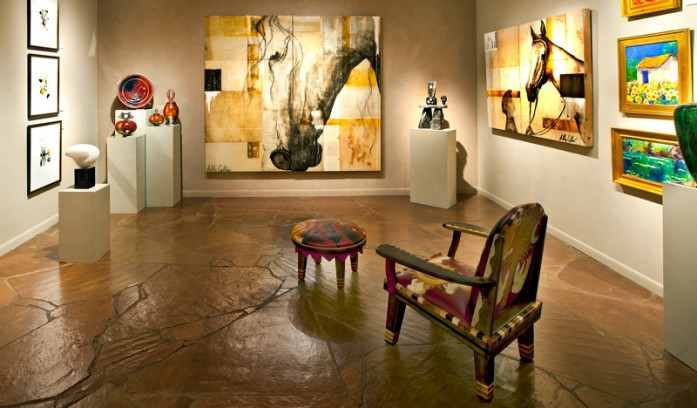 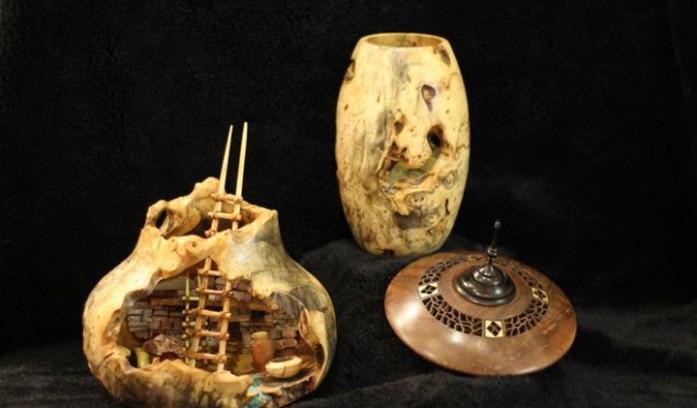 The warmth of wood in art 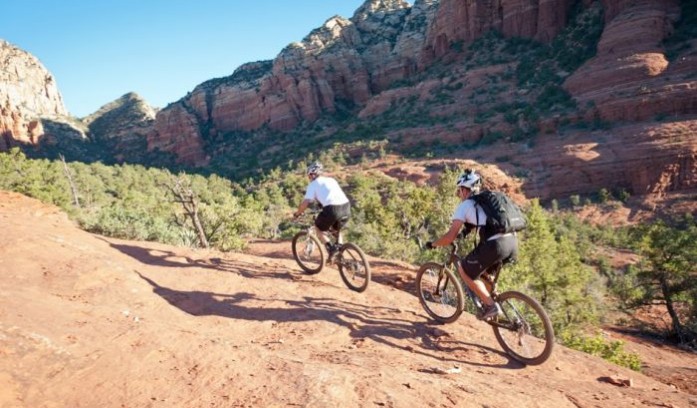 Owned and run by cyclists 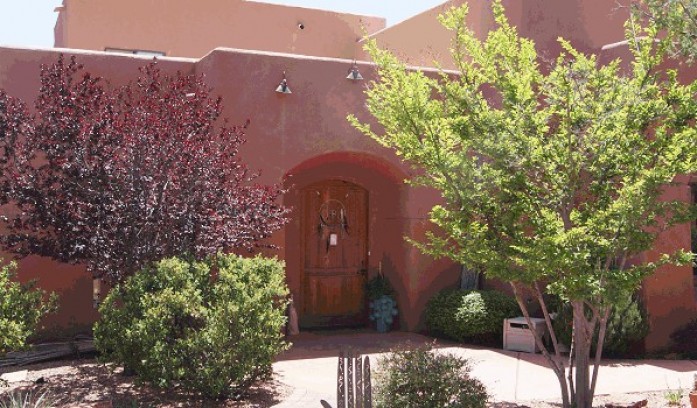 Secluded B&B in the heart of Sedona 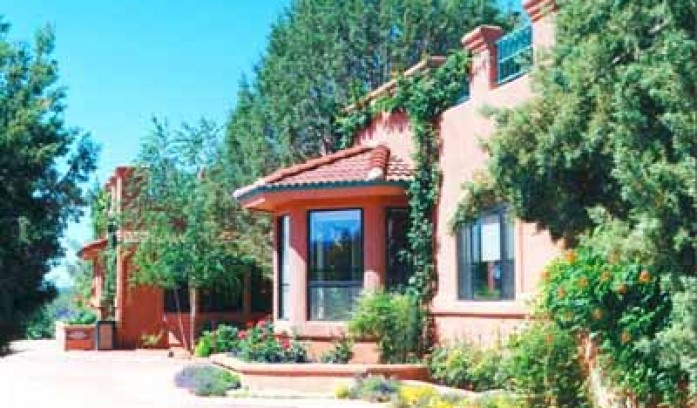 An Inn with the personal touch of a B & B 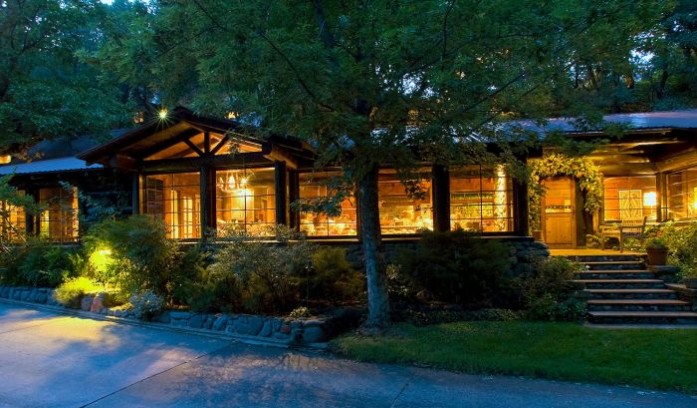 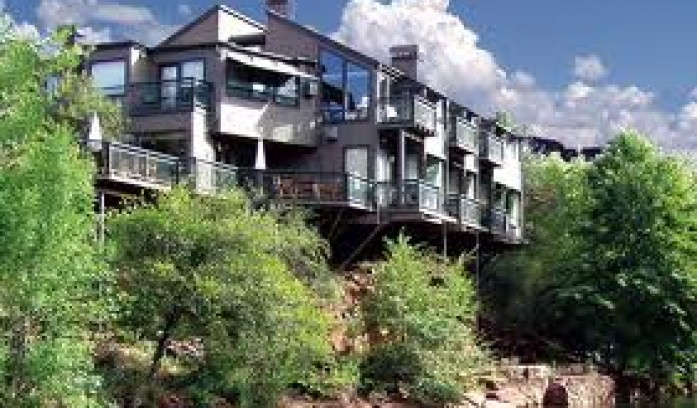 4 Diamonds of romance and luxury 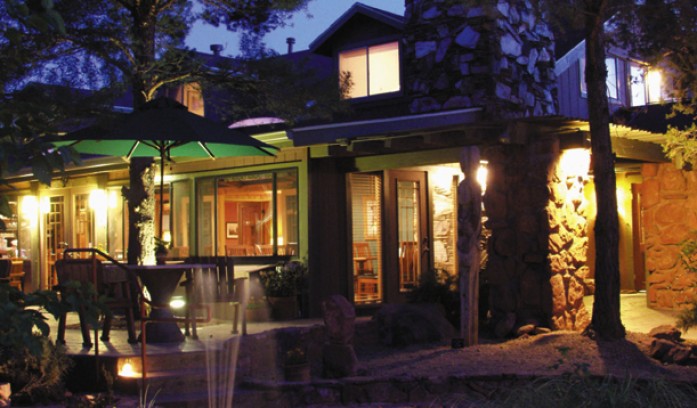 A kuxury bed and breakfast 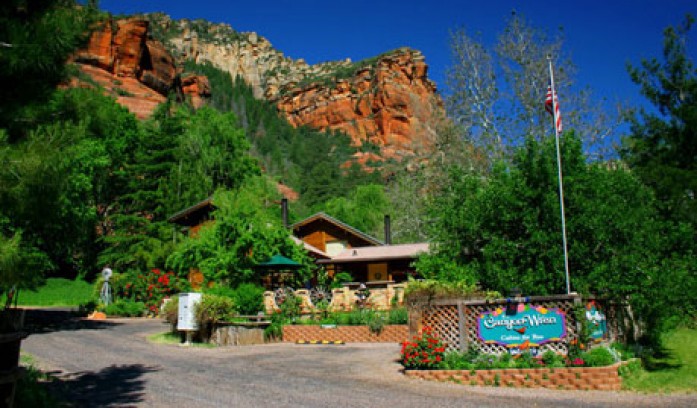 Your own private cabin in the woods

The Sedona Dream Maker B & B 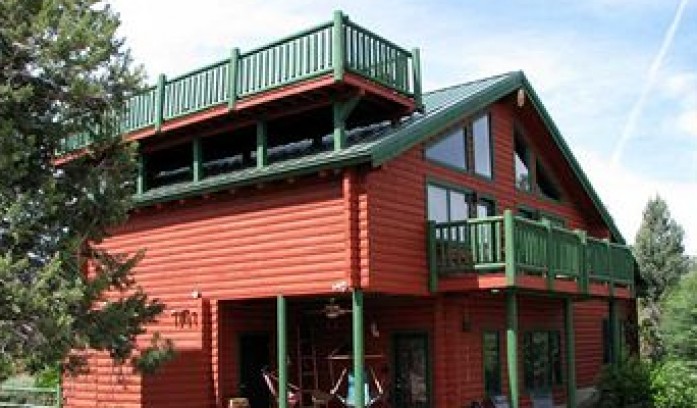 A place of rest in the pines 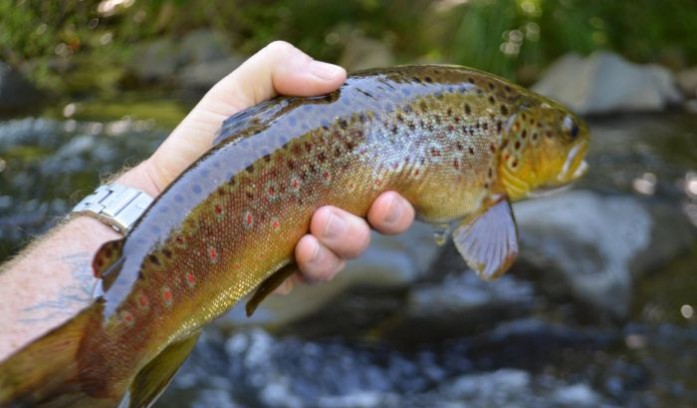 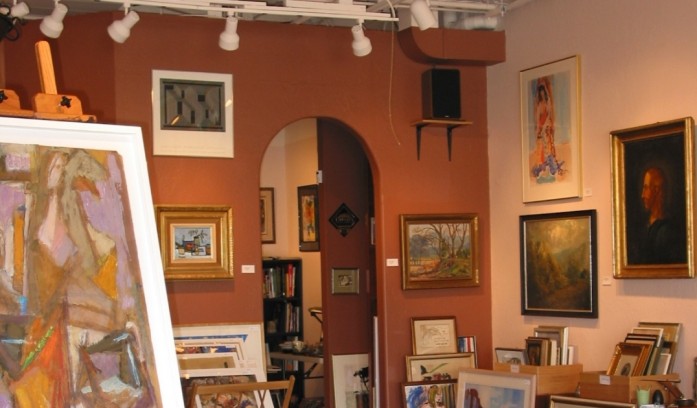 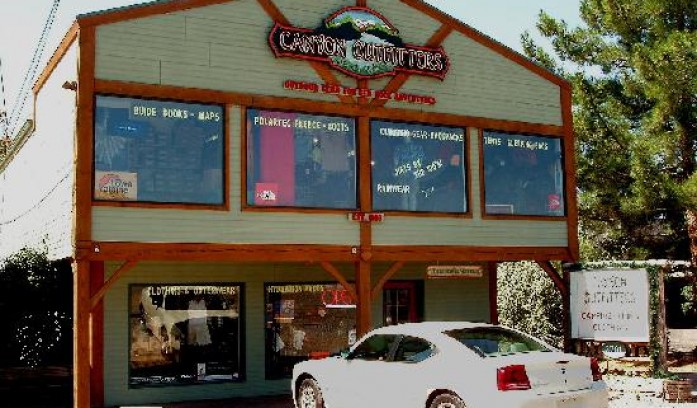 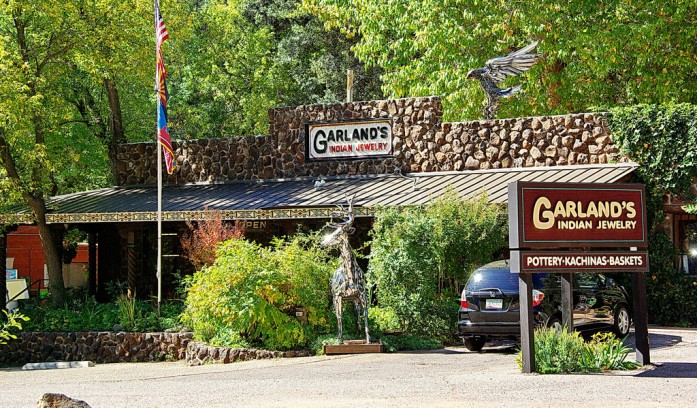 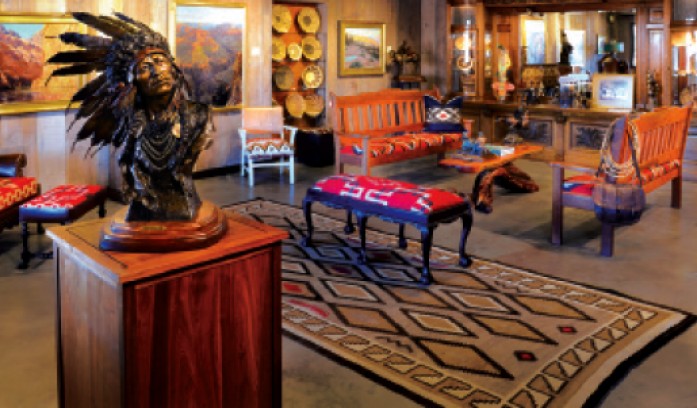 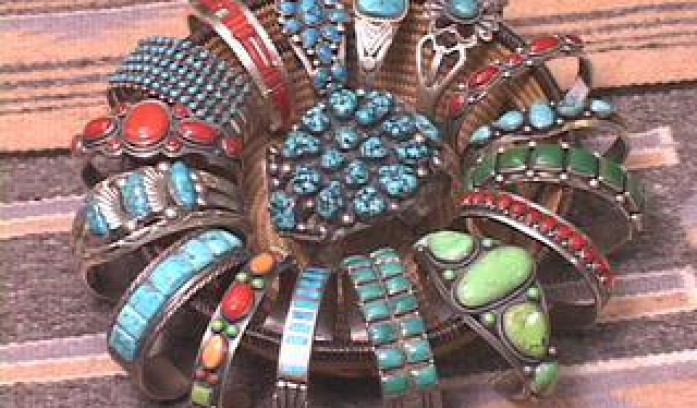 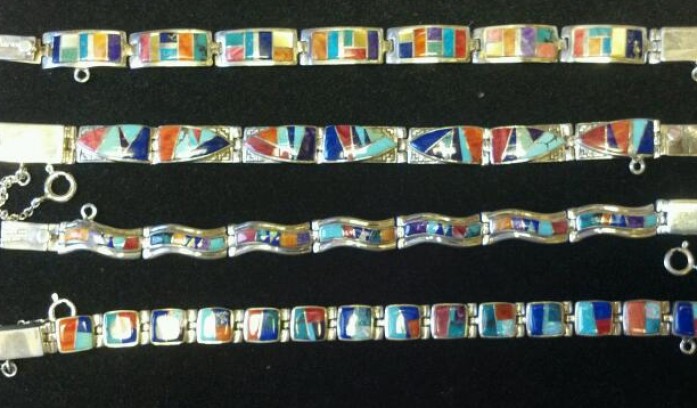 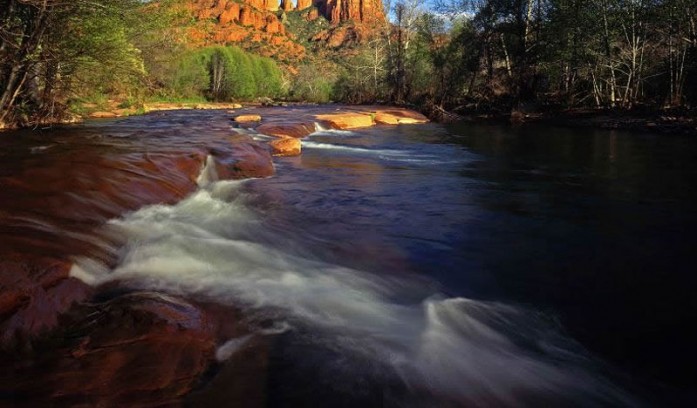 The best in high performace technical gear and clothes 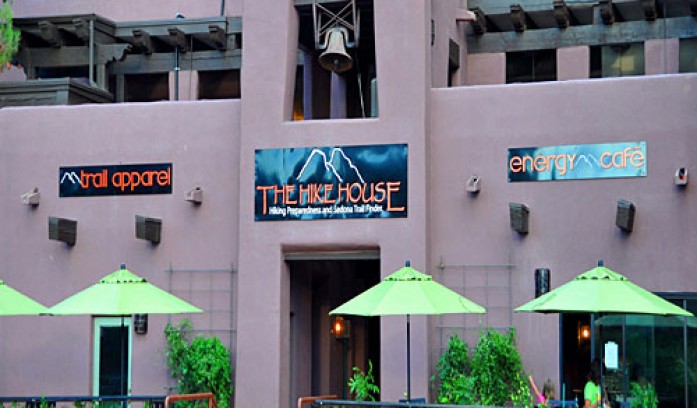 Get ready for your hiking experience 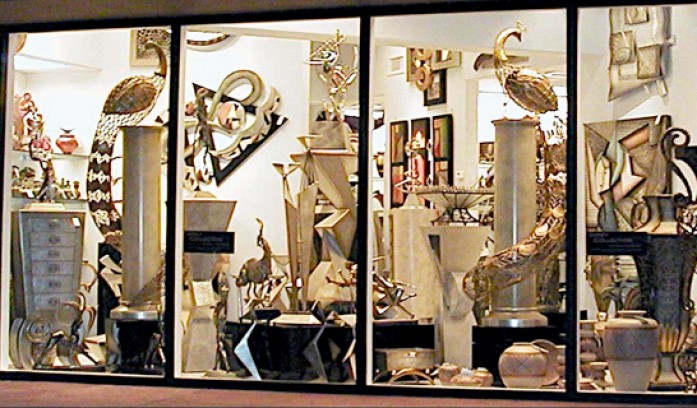 Old world accents for your home