A little about Sedalia

Now is the time to plan your visit to Sedalia, Missouri! Whether you plan to visit during the Missouri State Fair, the Scott Joplin Ragtime Festival, the Pow-Wow, or any of the other unique events going on year-round in Sedalia, you are sure to have a memorable time in Sedalia! While you are in Sedalia, make sure to tour the Sedalia Katy Depot, the Daum Museum of Contemporary Art, and the majestic Bothwell Lodge! Keep an eye to the sky during your visit and you might just catch the B-2 Stealth Bomber hovering overhead from Whiteman Air Force Base.

The history of Sedalia

Indigenous peoples lived along the Missouri River and its tributaries for thousands of years before European contact. Historians believe the entire area around Sedalia was first occupied by the Osage (among historical American Indian tribes). When the land was first settled by European Americans, bands of Shawnee who had migrated from the East lived in the vicinity of Sedalia.[8] The area that became the city of Sedalia was founded by General George Rappeen Smith (1804–1879), who went on to found nearby Smithton, Missouri. He filed plans for the official record on November 30, 1857, and gave the area the name Sedville.[9] The original plat included the land from today's Missouri Pacific Railroad south to Third Street. In addition, the version filed jointly by General Smith and David W. Bouldin on October 16, 1860, displayed the city spreading from Clay Street to the north and to Smith Street (i.e., today's Third Street) in the south, and from Missouri Street in the west to Washing

Here is a collection of local Sedalia, Missouri businesses. Clicking on the thumbnail image, or the blue "View Member" will take you to that businesses page. We've included some jump links so that you can easily navigate to different categories of businesses. Those, can be found directly below as icons. Or, there is a list of categories in the menu bar. 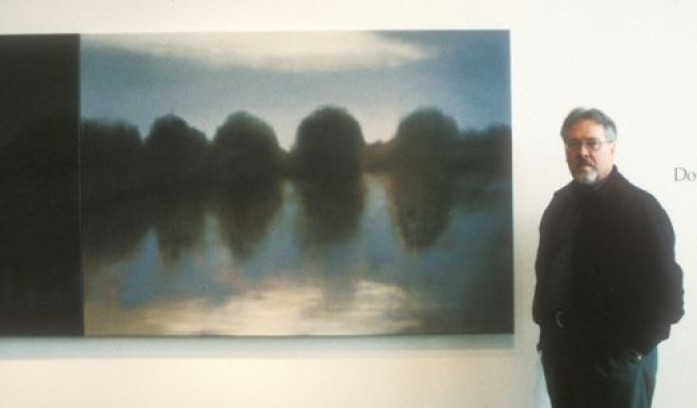 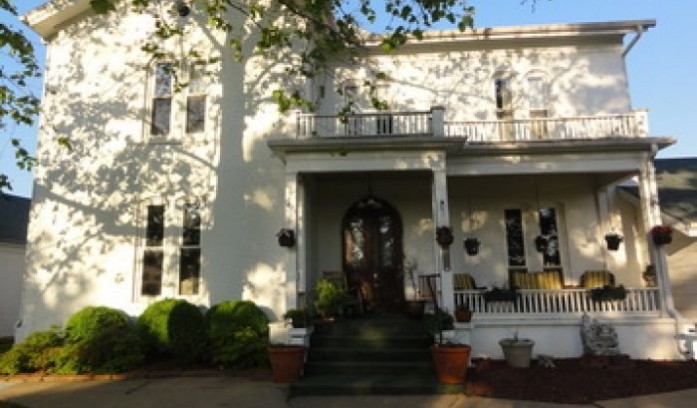 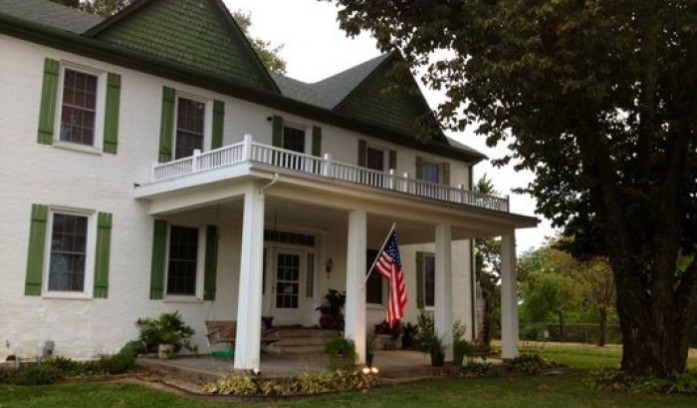 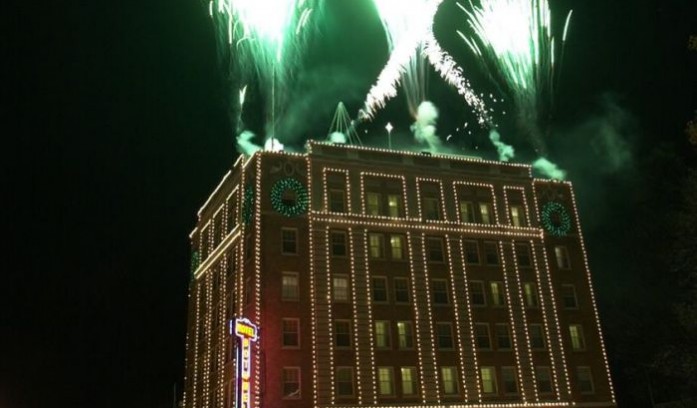 Elegant choice for travelers for over 85 years 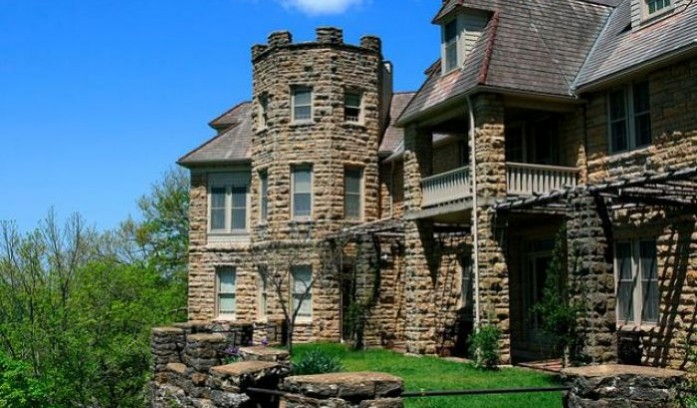 A 31 room lodge built on top of two caves 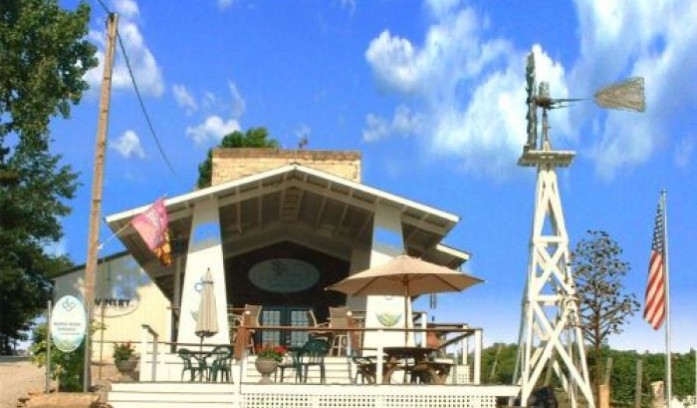 Nine varieties of wine are made from the vineyards 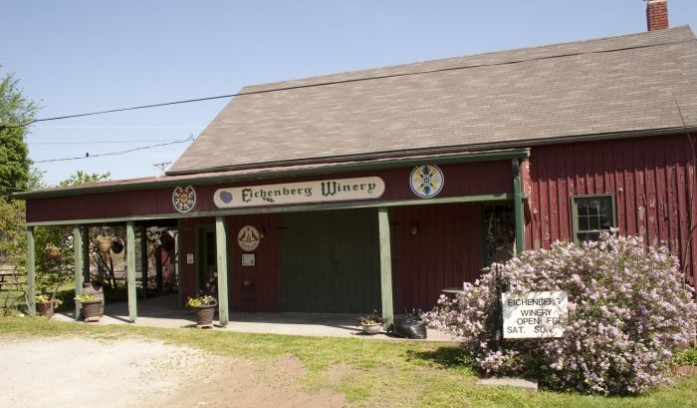 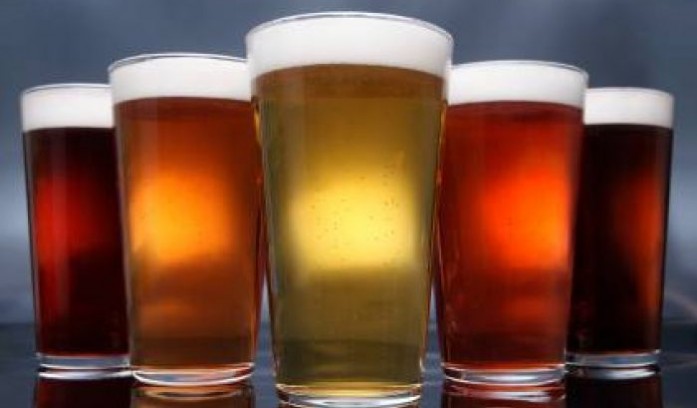 For a good meal and a great time 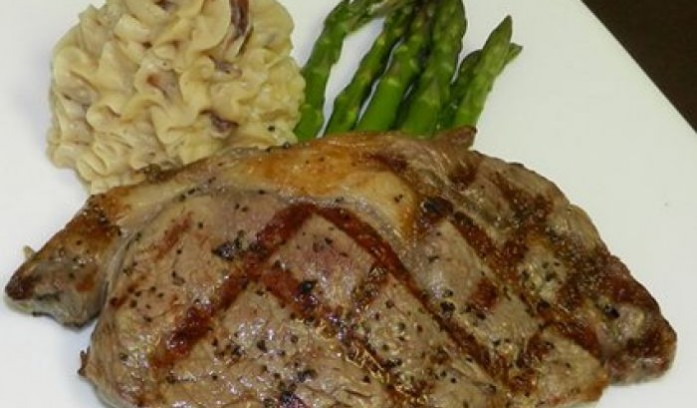 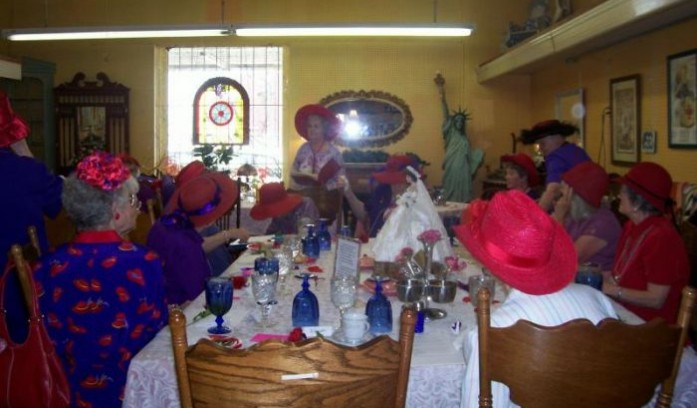 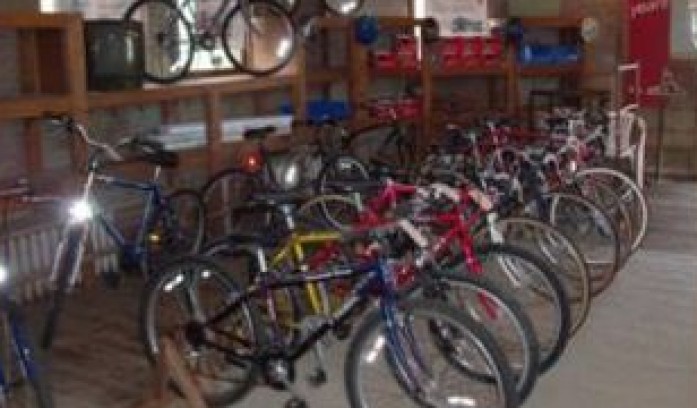 We sell, rent and repair all things bicycle 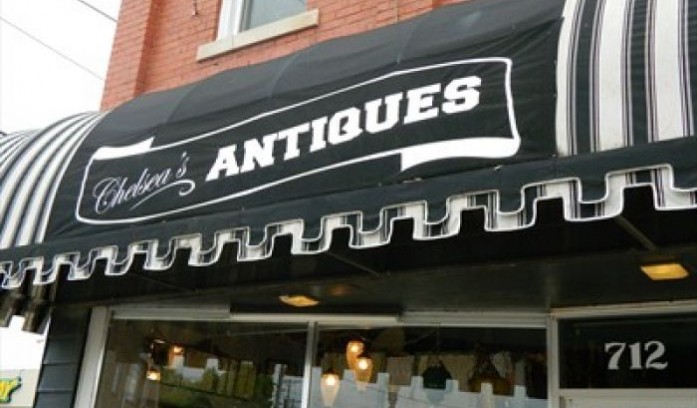 Offering a wide variety of antiques and collectibles 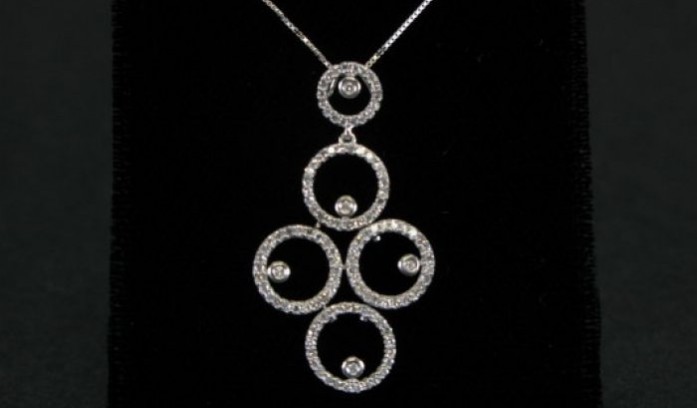 We create, repair and sell jewelry 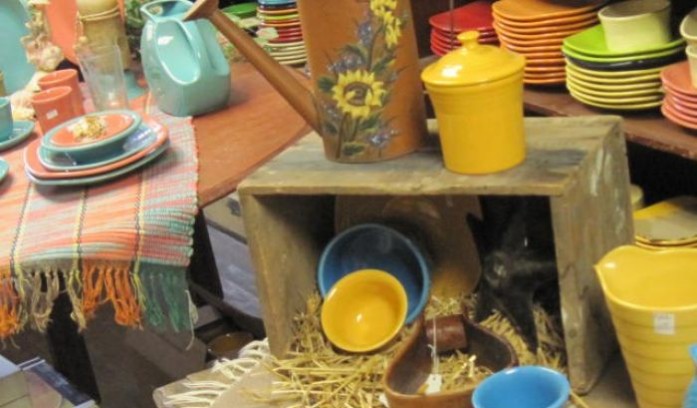 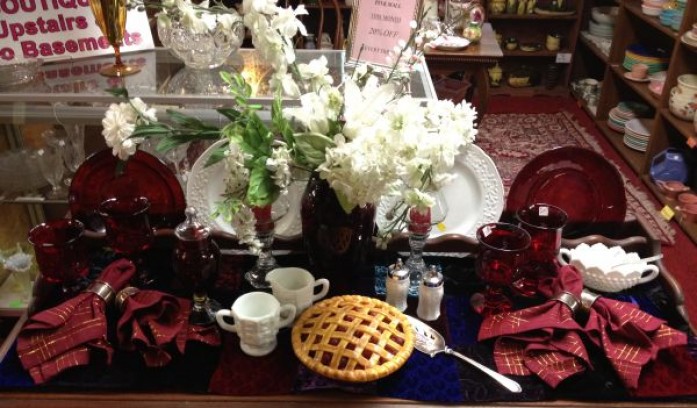 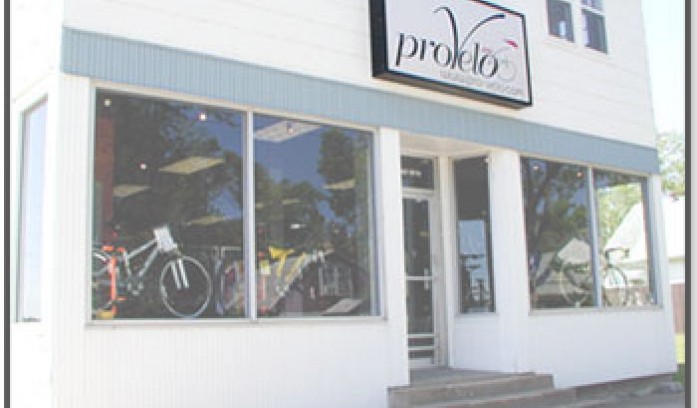 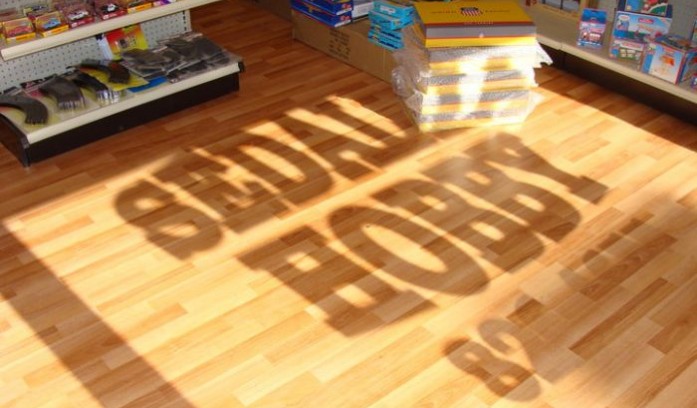 We love your hobby 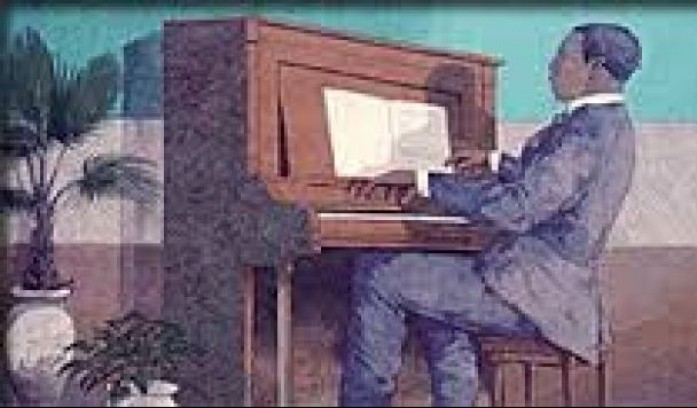 Heralding the origin of Ragtime and Scott Joplin