A little about Scottsdale

At the heart of every great vacation is passion – for a new place, a new adventure, even a new way of expressing yourself. It’s about experiencing those exquisite moments that leave you feeling energized, enriched and renewed. And it’s about creating memories that will inspire and delight you for a lifetime. Welcome to Scottsdale, a city that celebrates passion in all its forms.

The history of Scottsdale

The area which would include what would become Scottsdale was originally inhabited by the Hohokam, from approximately 300 BC to 1450 AD. This ancient civilization farmed the area and developed a complex network of canals for irrigation which was unsurpassed in pre-Columbian North America. At its peak, the canals stretched over 250 miles, many of which built remains extant today, some having been renovated and put back into use in the 20th Century.

Here is a collection of local Scottsdale, Arizona businesses. Clicking on the thumbnail image, or the blue "View Member" will take you to that businesses page. We've included some jump links so that you can easily navigate to different categories of businesses. Those, can be found directly below as icons. Or, there is a list of categories in the menu bar. 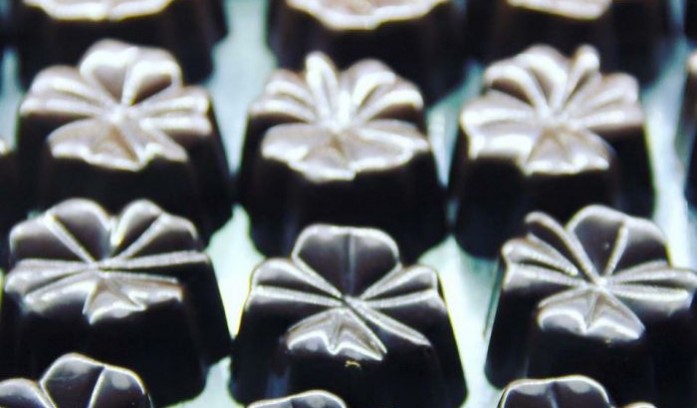 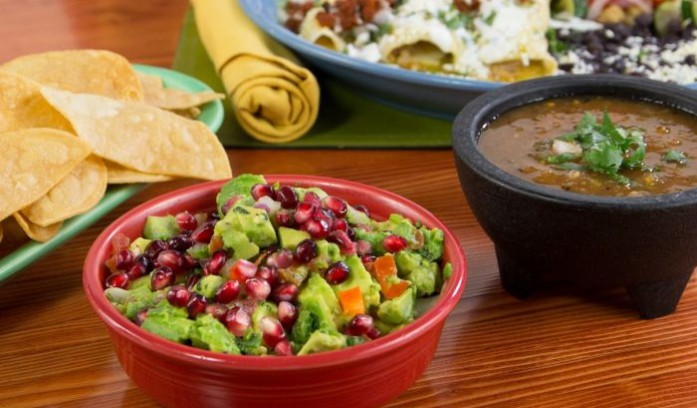 The unique flavors of our authentic Mexico City dishes 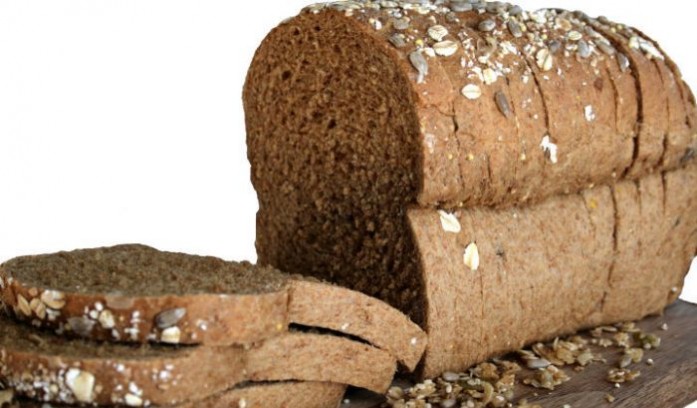 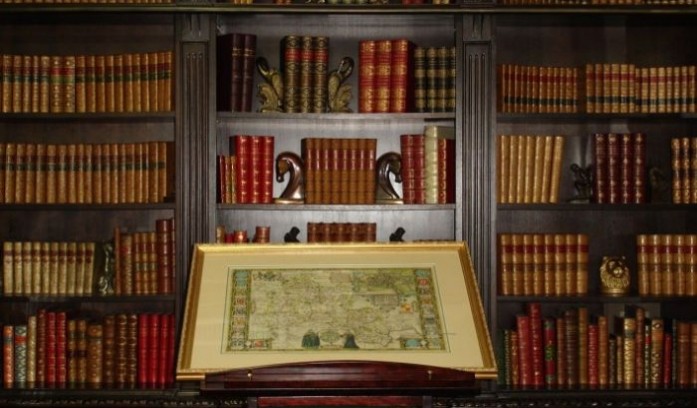 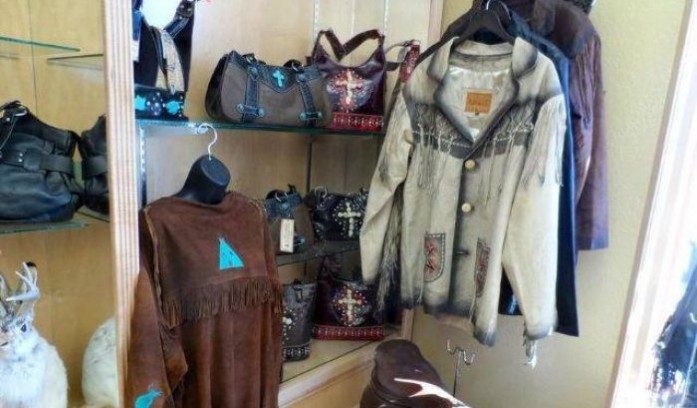 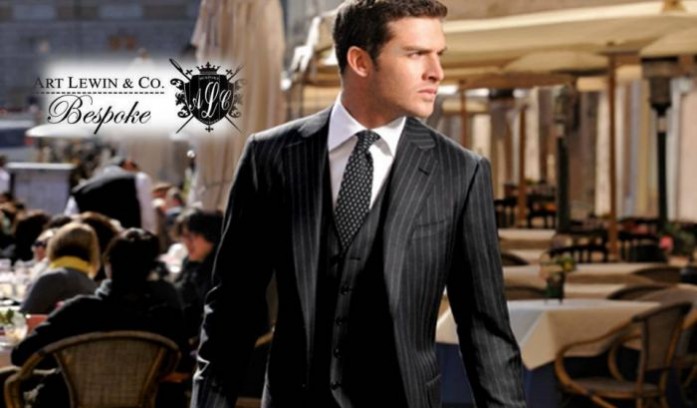 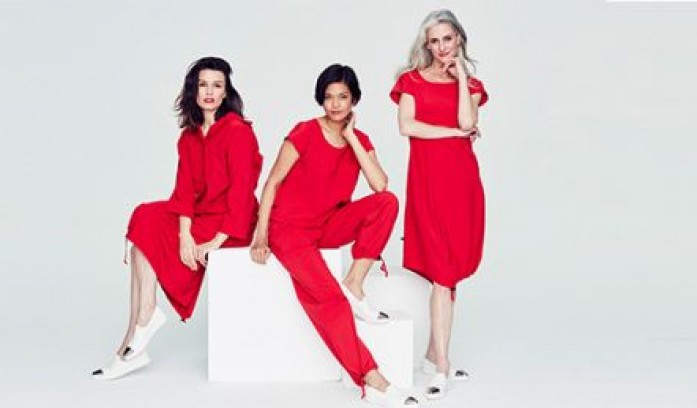 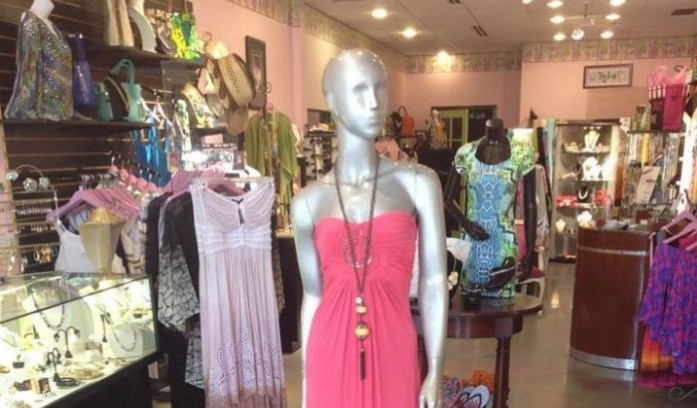 All at once unique,couture, cute and classy 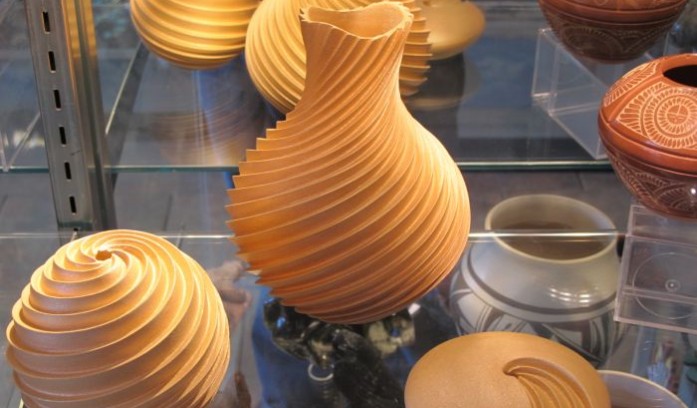