A little about Savannah

Located in the heart of Andrew County, Savannah, Mo is a little city of about 5,000 people that pride themselves in being hardworking and caring. Surrounded by gorgeous Missouri plains and grasslands, Savannah is a beautiful little city known for its neighborly charm.

The history of Savannah

Savannah, the county seat, is a city rich in history and was originally called Union, but was later named Savannah by Judge Samuel Crowley who was from Savannah, Georgia. The city has rich agricultural roots that played an important role in developing the surrounding area.

Here is a collection of local Savannah, Missouri businesses. Clicking on the thumbnail image, or the blue "View Member" will take you to that businesses page. We've included some jump links so that you can easily navigate to different categories of businesses. Those, can be found directly below as icons. Or, there is a list of categories in the menu bar. 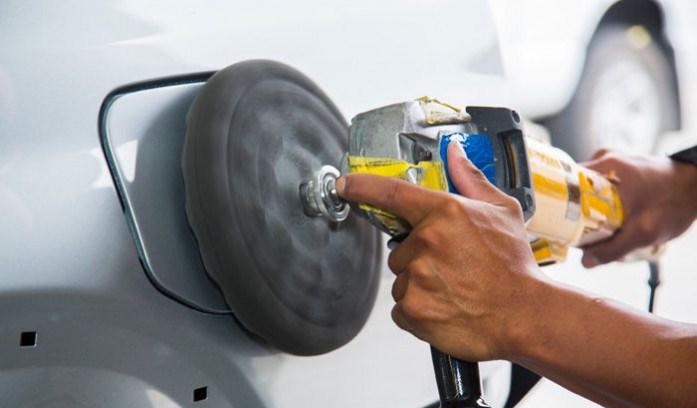 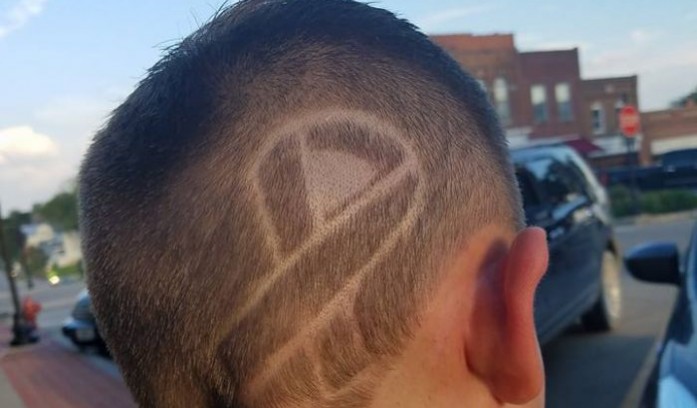 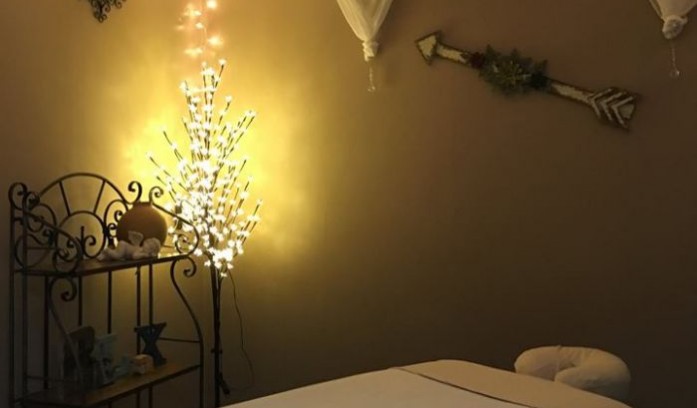 Professional adjustments from people who care 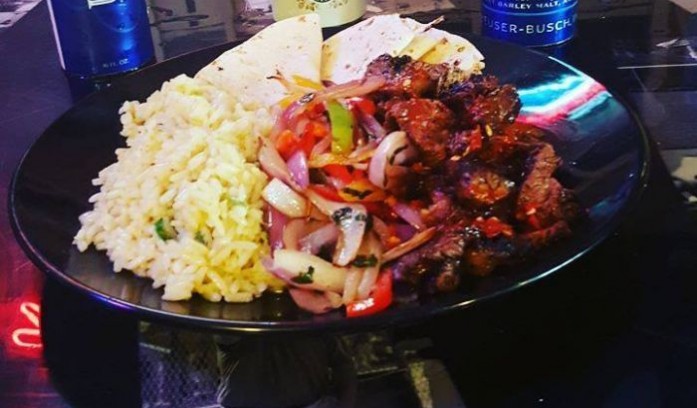 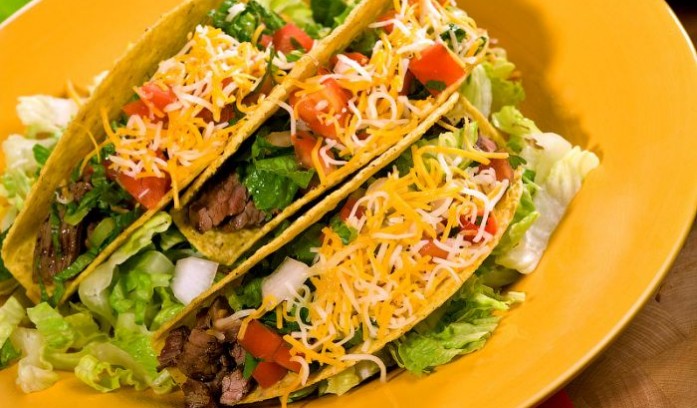 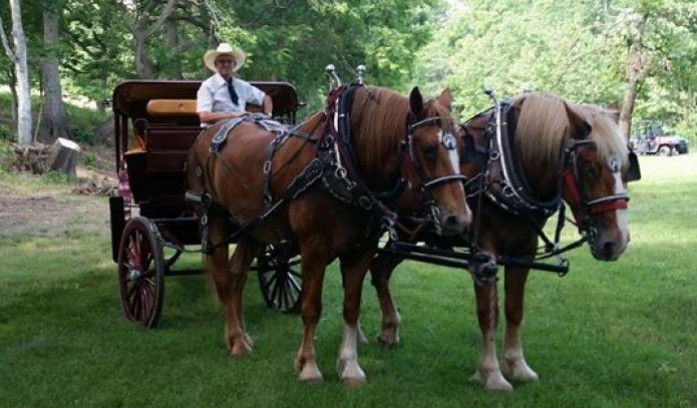 See the city in style! 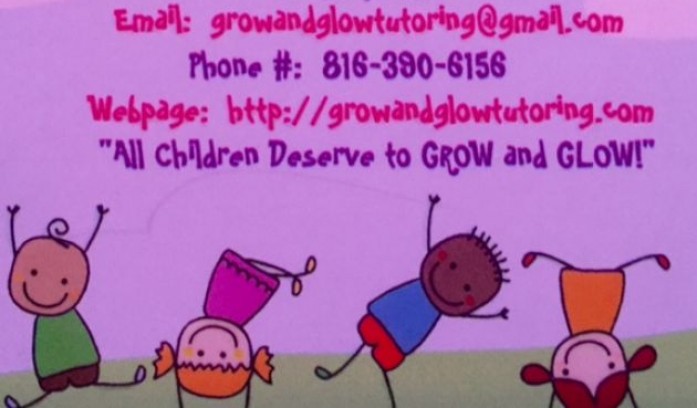 Friendly, professional tutoring for your children 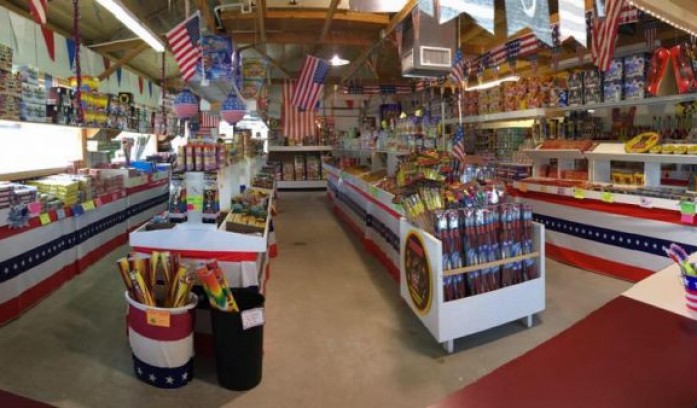 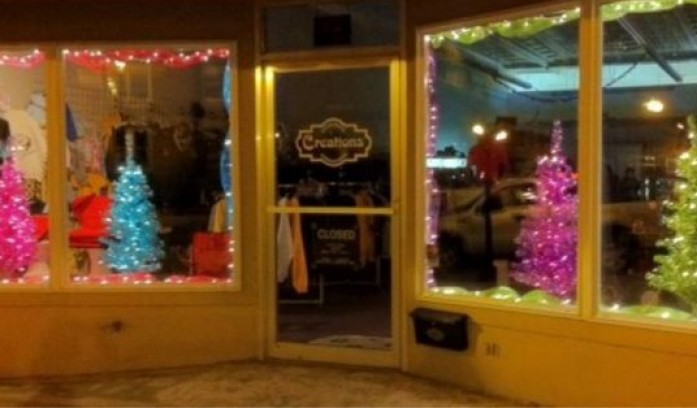 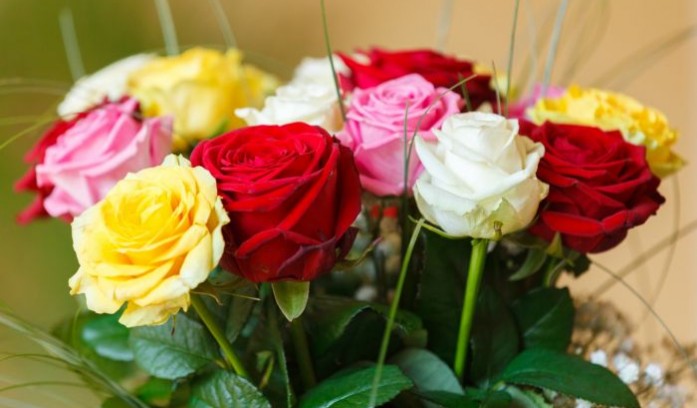 Beautiful bouquets and arrangements for any occasion 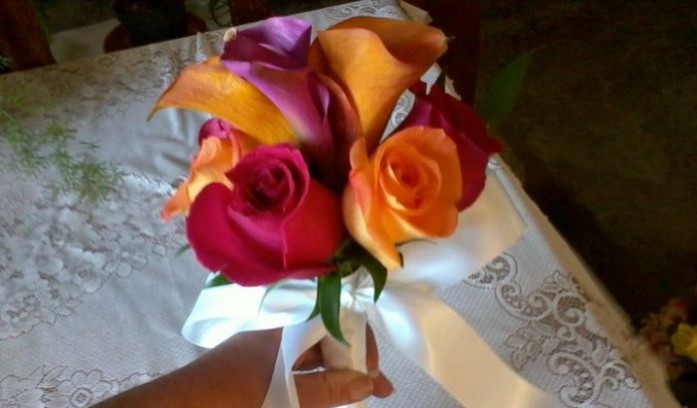 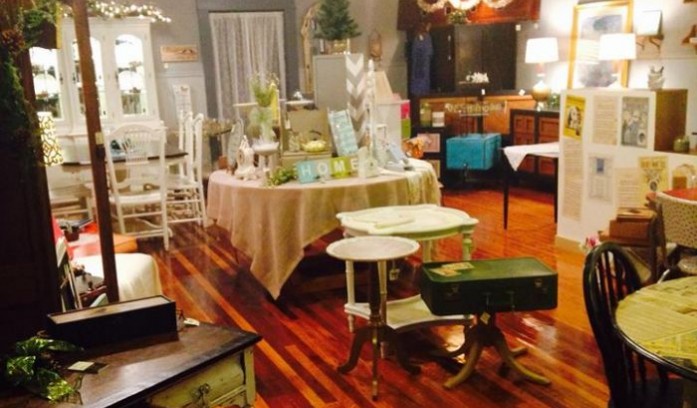 One of a kind home decor and furniture