A little about Savannah

Savannah’s reputation as The Hostess City is well earned as you wander the cobblestone streets of the historic district and receive the warm greetings of merchants and locals alike. Take the time to experience the outdoor cafes, gastro pubs and fine dining establishments that all make Savannah a true culinary experience. Remember that wherever you go and whatever you do, the activities continue all season long in Savannah. From high-energy festivals to exciting art exhibits, Savannah brims with activities to stimulate the mind, the body and the senses.

The history of Savannah

Established in 1733, the city of Savannah became the colonial capital of the Province of Georgia and later the second state capital of Georgia. A strategic port city in the American Revolution and during the American Civil War. Savannah's downtown area, which includes the Savannah Historic District, the Savannah Victorian Historic District and 22 parklike squares, is one of the largest National Historic Landmark Districts in the United States.

Here is a collection of local Savannah, Georgia businesses. Clicking on the thumbnail image, or the blue "View Member" will take you to that businesses page. We've included some jump links so that you can easily navigate to different categories of businesses. Those, can be found directly below as icons. Or, there is a list of categories in the menu bar. 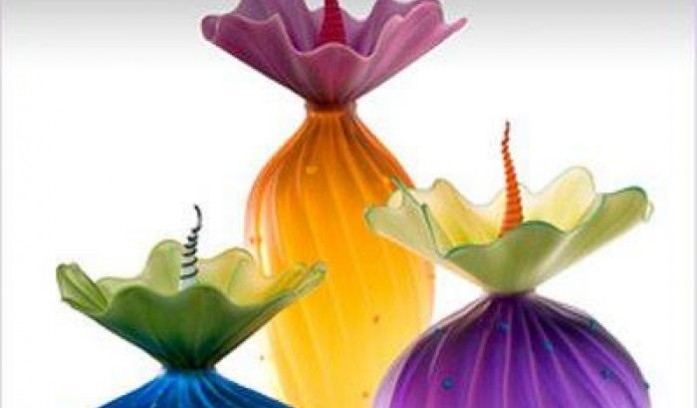 Representing over 300 craftsman from the US and Canada 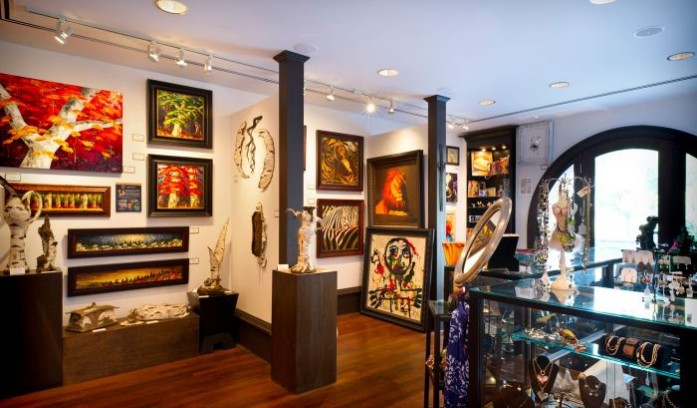 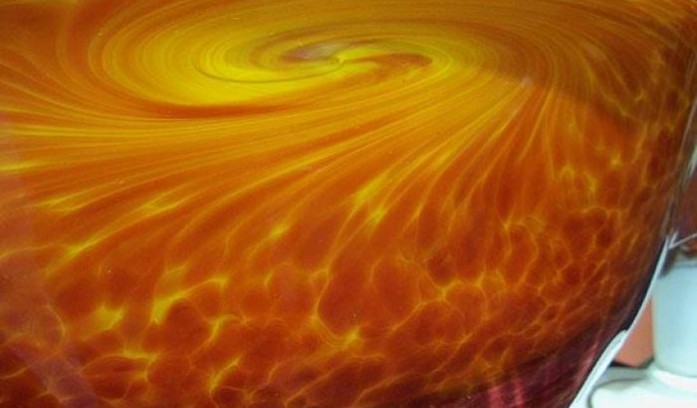 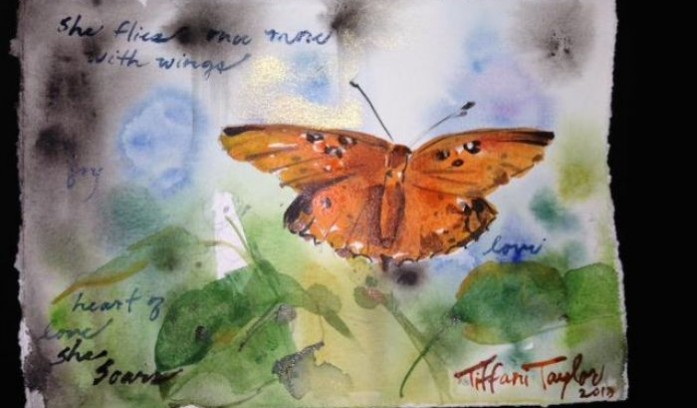 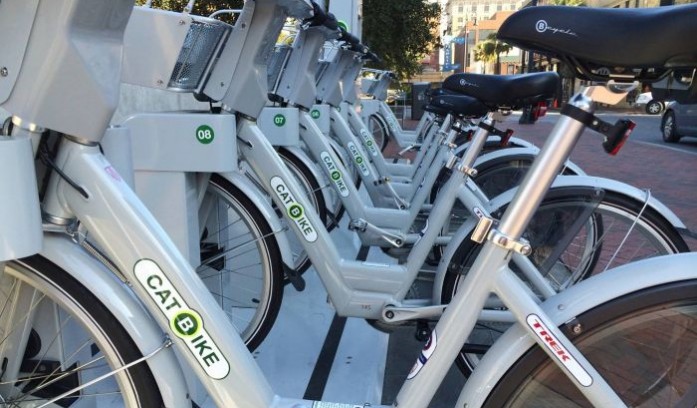 Pedaling through Savannah since 2010! 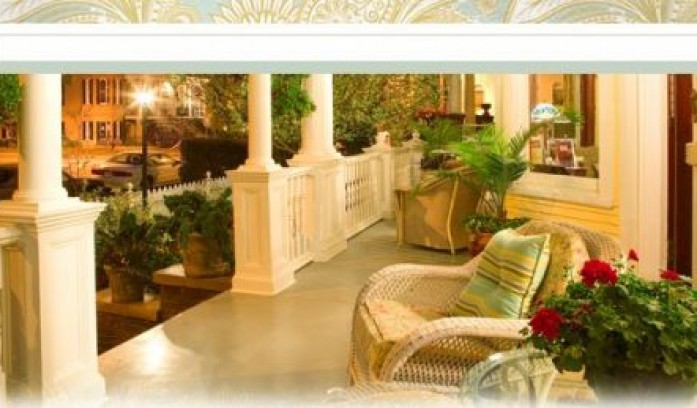 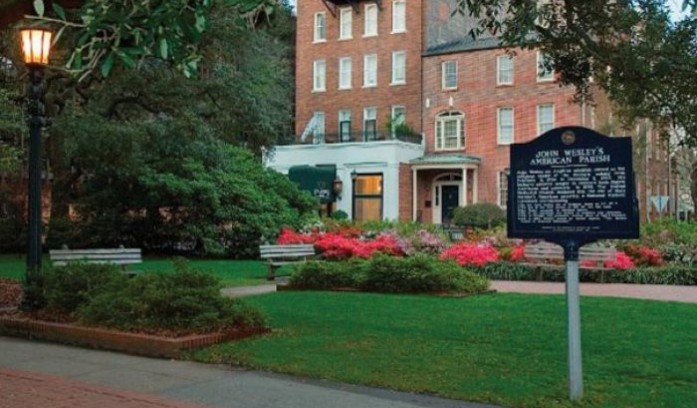 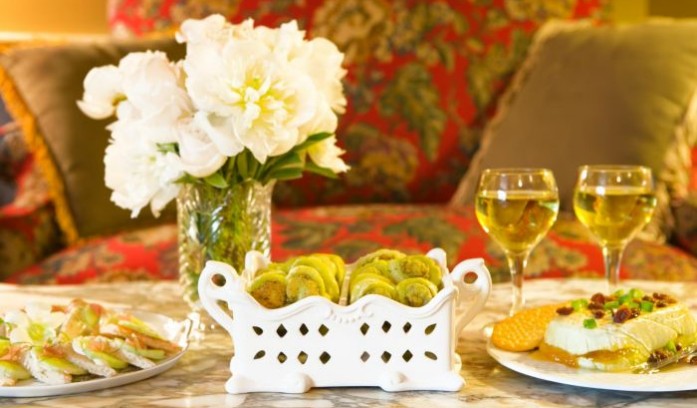 Luxury with a legacy 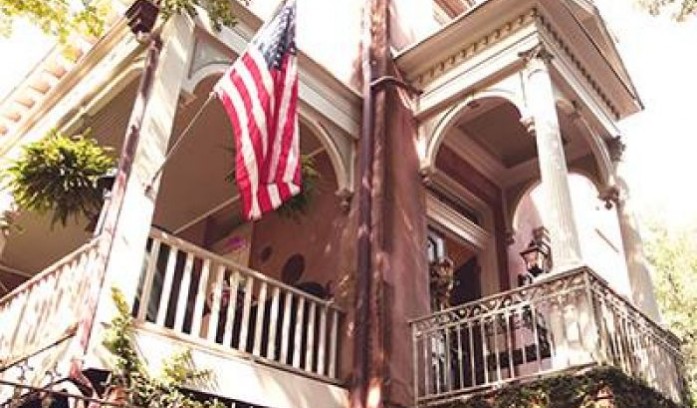 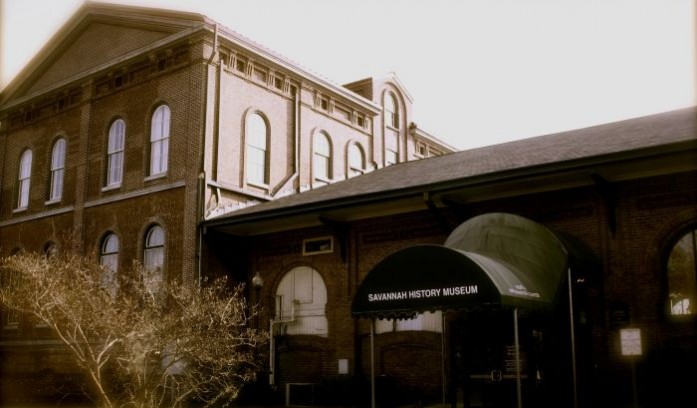 Ships of the Sea Maritime Museum 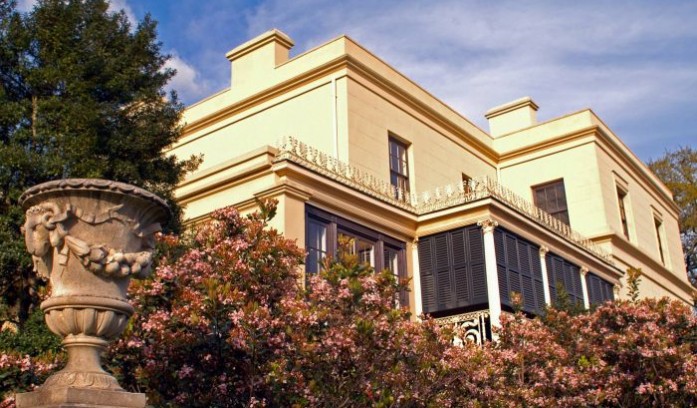 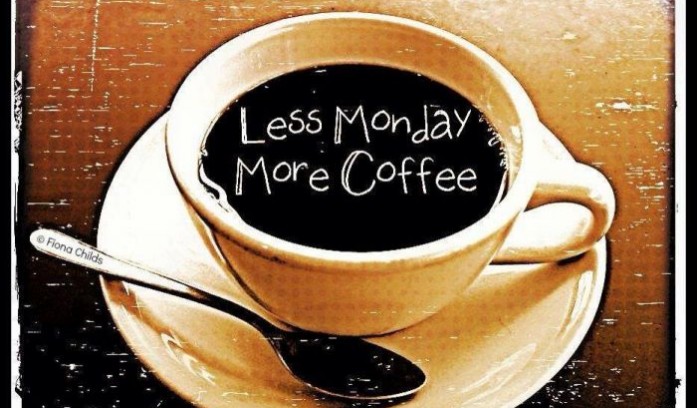 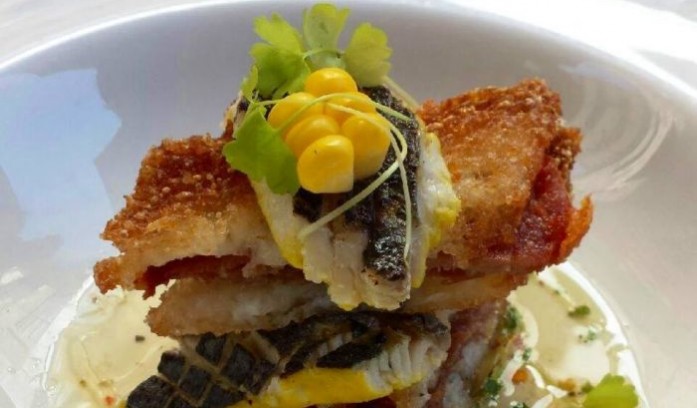 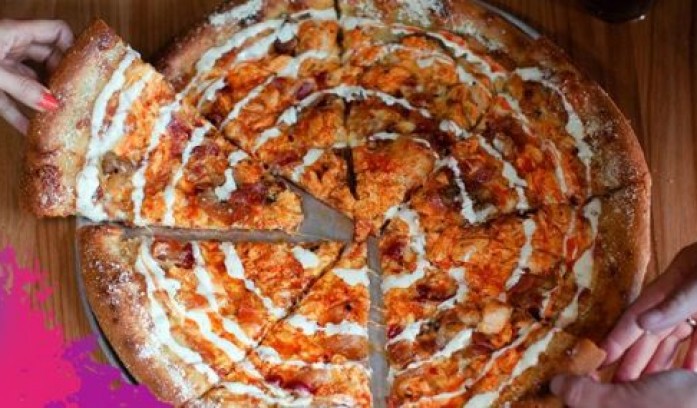 Pizza made from our sweetwater dough, gluten free available 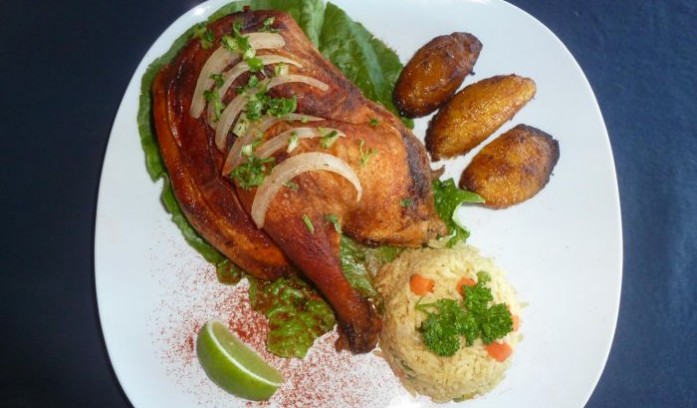 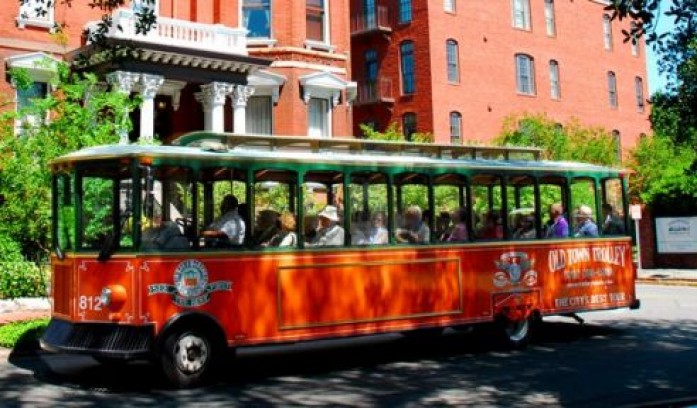 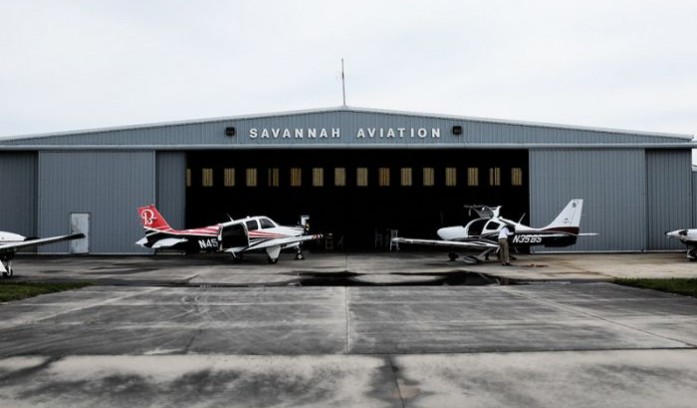 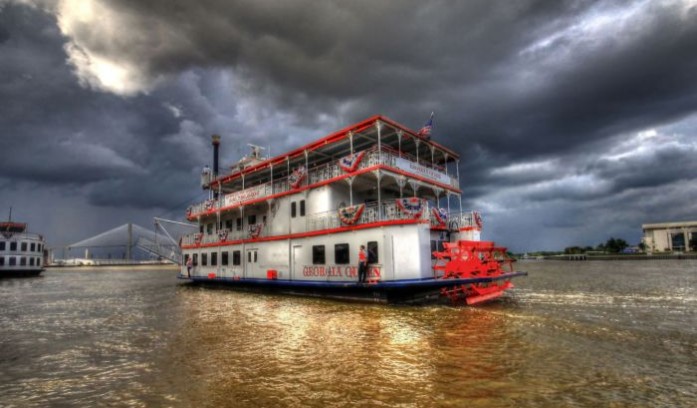 An evening of dinner and live entertainment 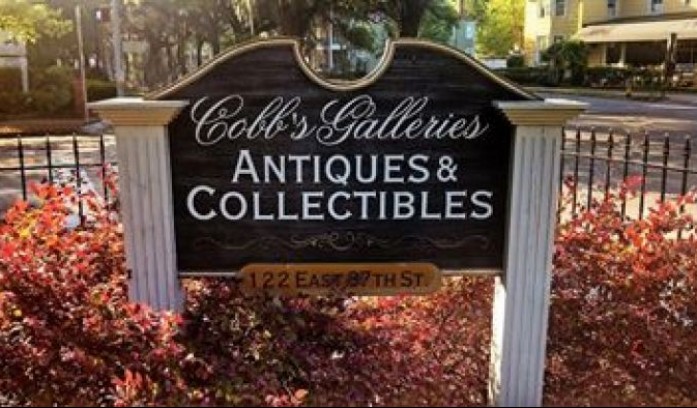 A thoughtful inventory of special items 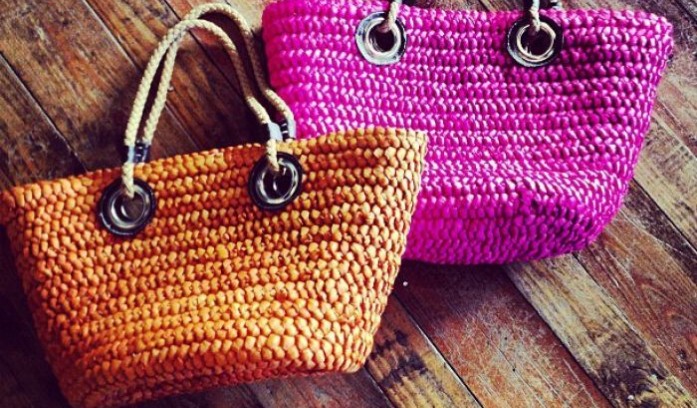 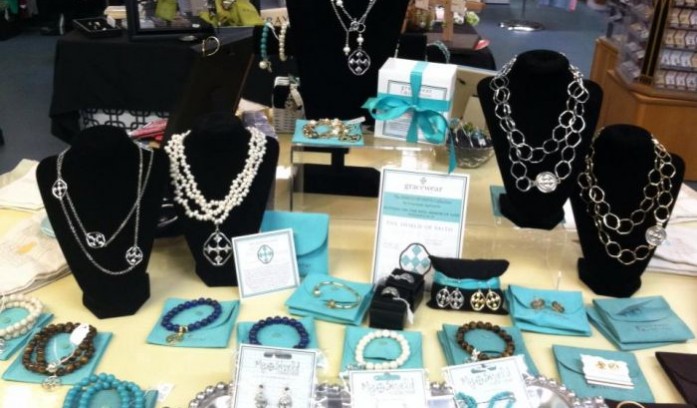 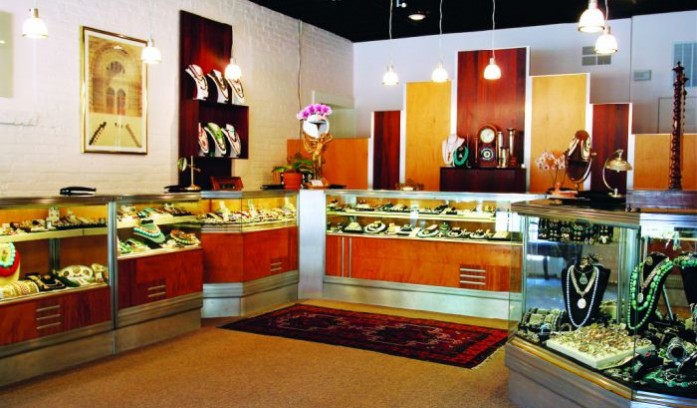 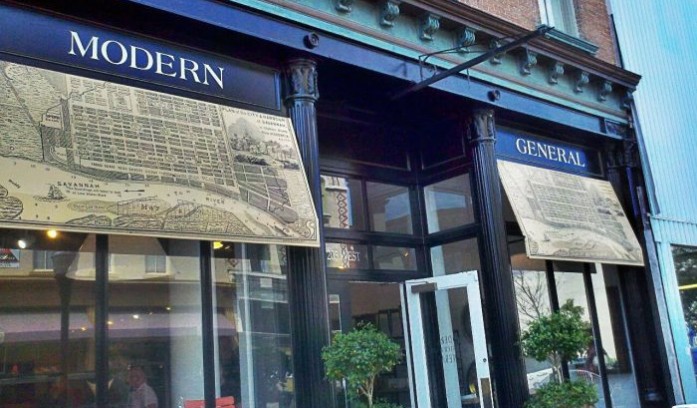 The Men's Store by Joseph 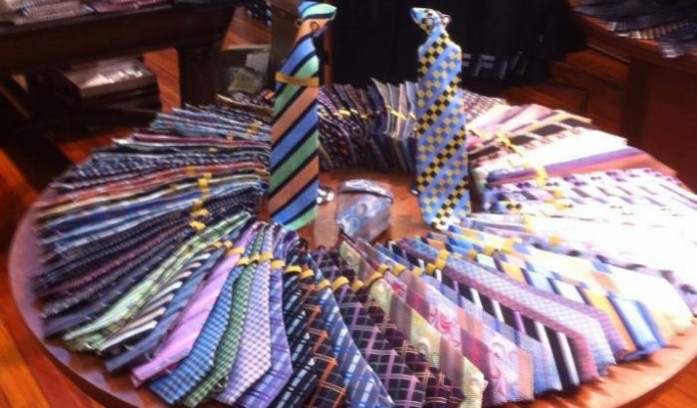 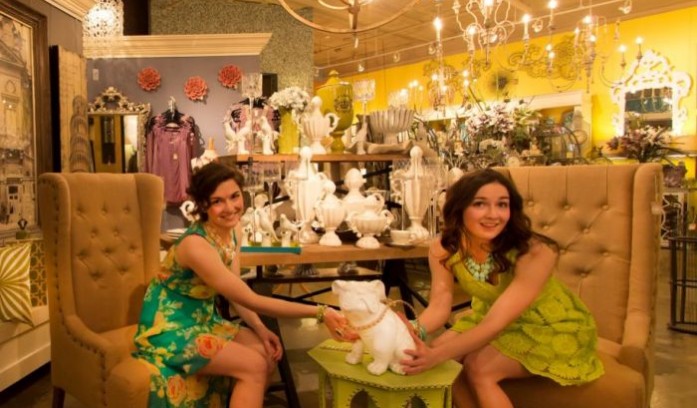