A little about Santa Fe

Santa Fe, New Mexico is a magical, exuberant, colorful journey at any time of year. Our Legendary History & Culture will fascinate and inspire you. Our art galleries and Diverse Visual Arts span ancient traditional techniques to the most contemporary and edgy. Settle yourself into our world class accommodations, partake of our sumptuous World Renowned Cuisine and treat yourself to our colorful markets and experience why Santa Fe has been considered a Legendary Trading Center for hundreds of years. It's not surprising that the average visitor comes to Santa Fe three times in their lifetime. Now is the time to be above average!

The history of Santa Fe

The city of Santa Fe was originally occupied by a number of Pueblo Indian villages with founding dates between 1050 to 1150. One of the earliest known settlements in what today is downtown Santa Fe came sometime after 900. A Native American group built a cluster of homes that centered around the site of today’s Plaza and spread for half a mile to the south and west; the village was called Ogapoge. Except for the years 1680–1692, when, as a result of the Pueblo Revolt, the native Pueblo people drove the Spaniards out of the area known as New Mexico, later to be reconquered by Don Diego de Vargas, Santa Fe remained Spain's provincial seat until the outbreak of the Mexican War of Independence in 1810. In 1824 the city's status as the capital of the Mexican territory of Santa Fé de Nuevo México was formalized in the 1824 Constitution.

Where is Santa Fe

Here is a collection of local Santa Fe, New Mexico businesses. Clicking on the thumbnail image, or the blue "View Member" will take you to that businesses page. We've included some jump links so that you can easily navigate to different categories of businesses. Those, can be found directly below as icons. Or, there is a list of categories in the menu bar. 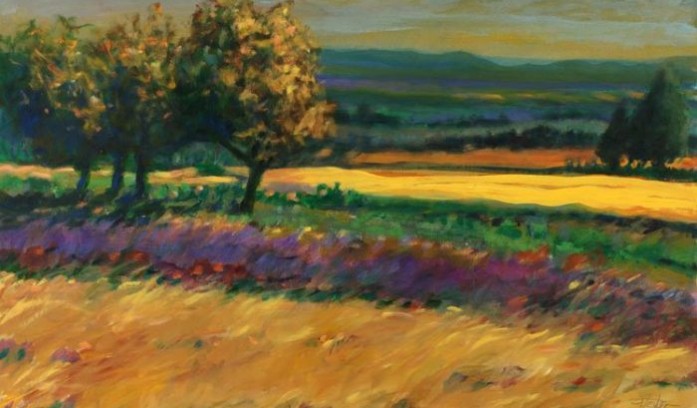 Art to live with 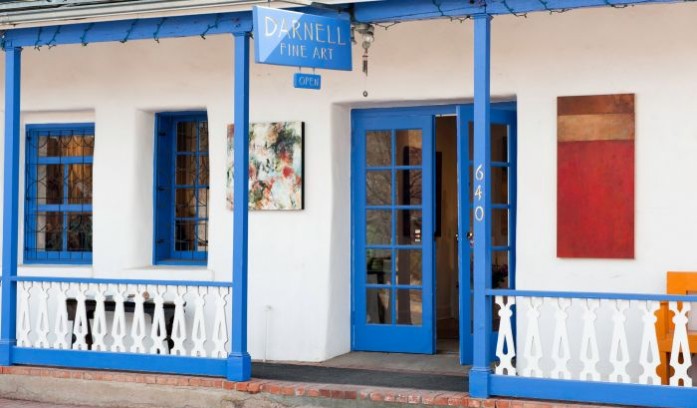 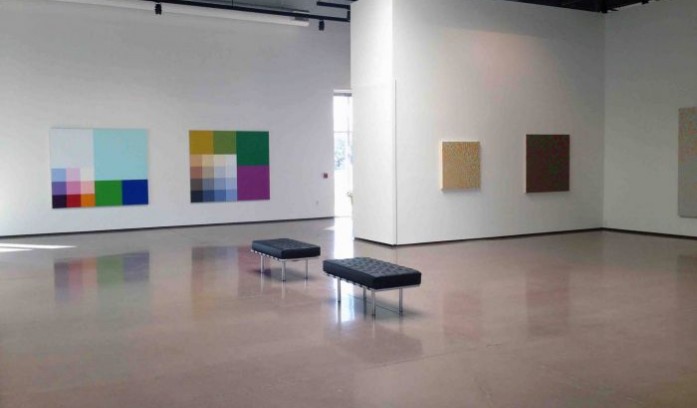 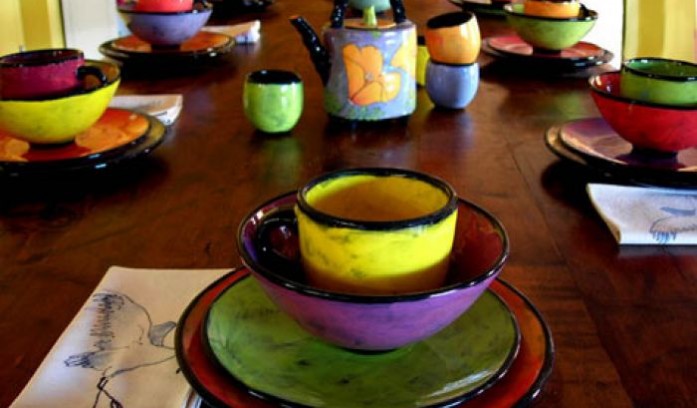 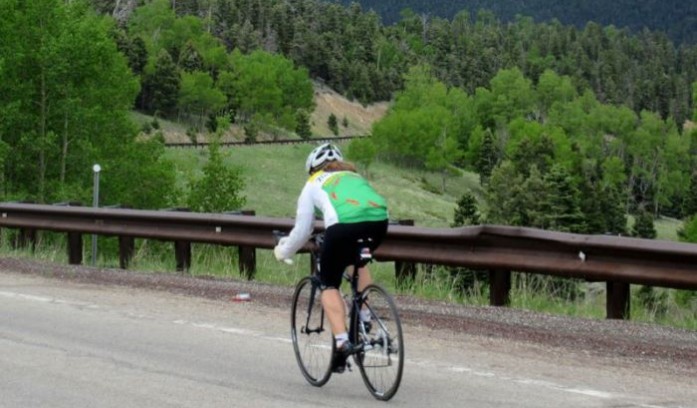 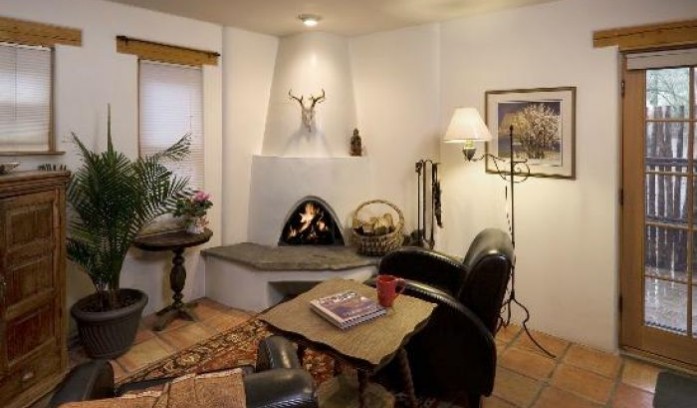 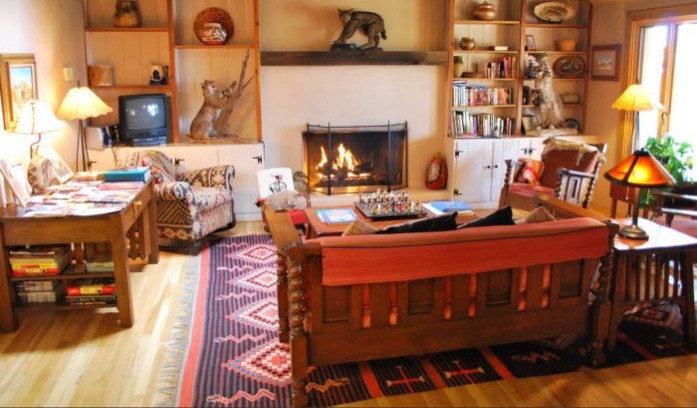 Views of the mesa for miles and miles 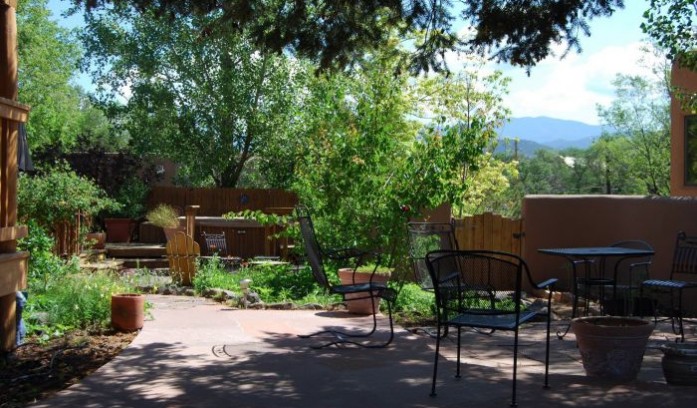 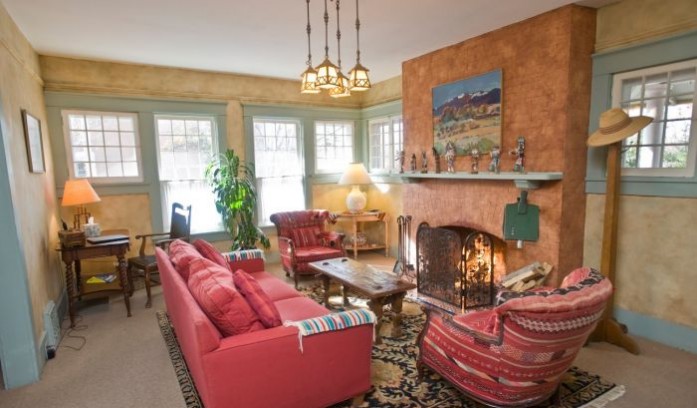 Described as a Best Kept Secret

Rosewood Inn of the Anasazi 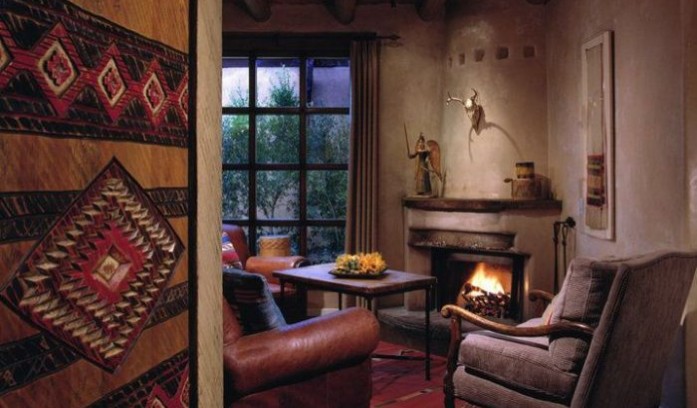 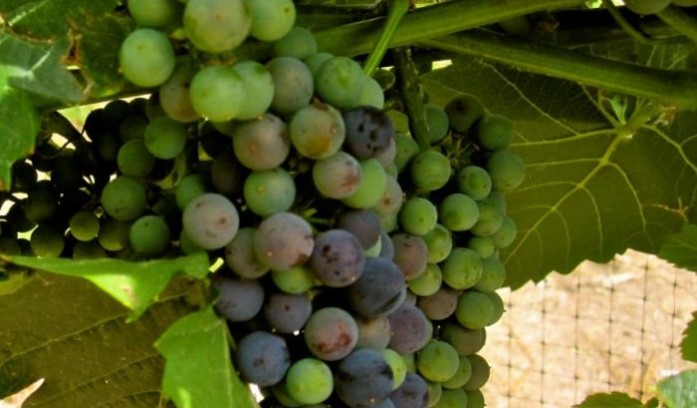 A spectacular vineyard and winery experience 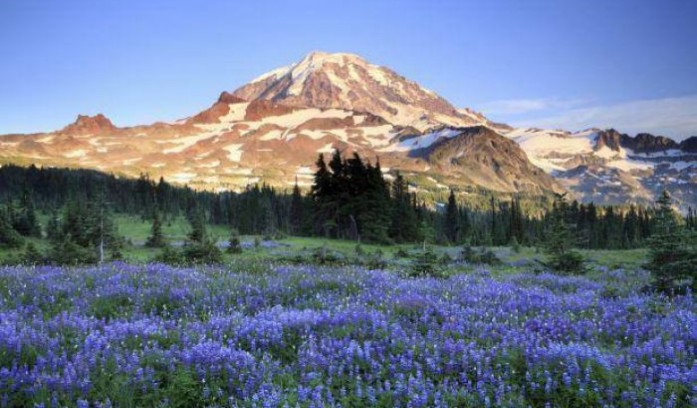 Dedicated to the artistic legacy of Georgia O'Keeffe 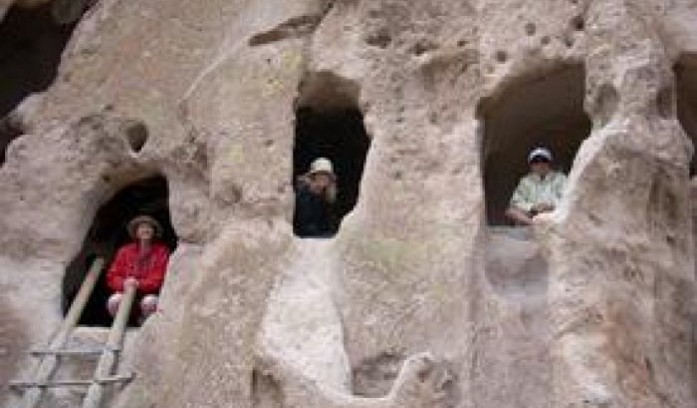 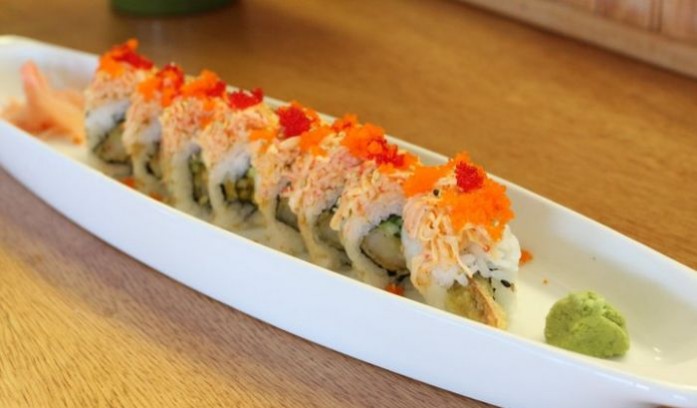 Chef,Hyon Pak has over 14 years of sushi and teppan experience 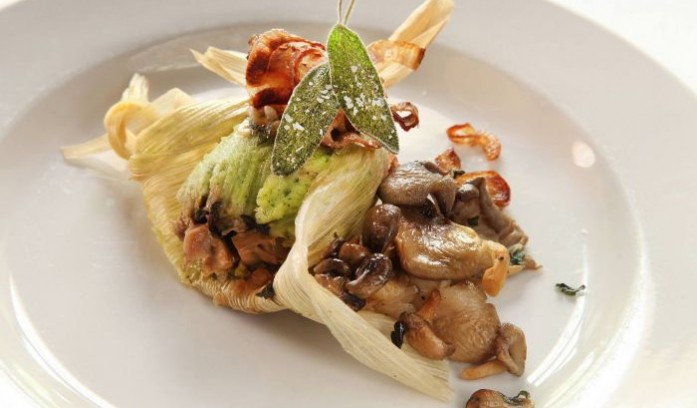 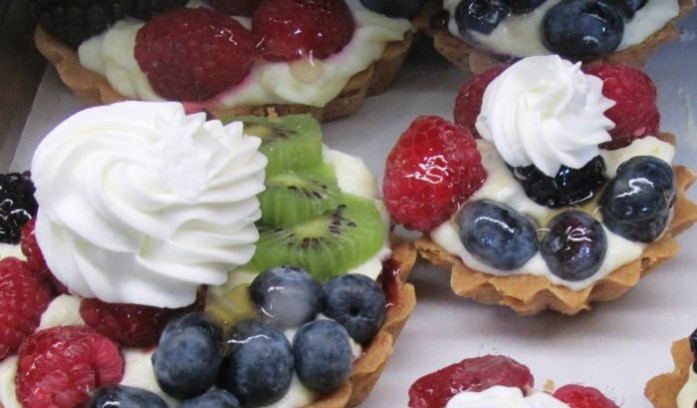 Owned by a Swiss Patissier Confiseur(Pastries and Chocolatier)

The Anasazi Restaurant and Bar 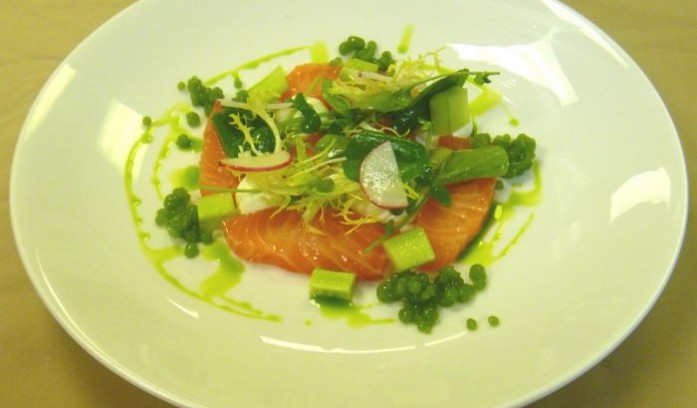 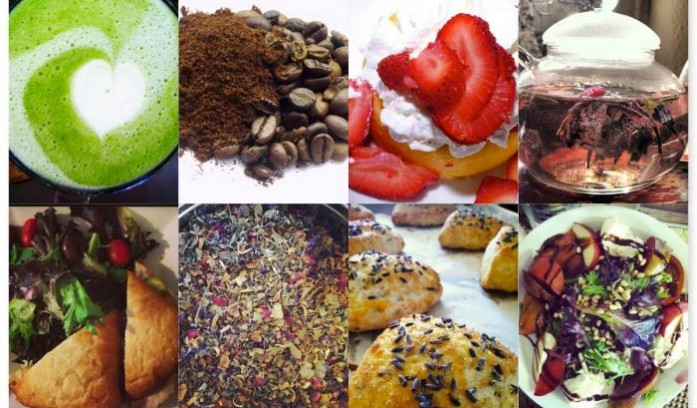 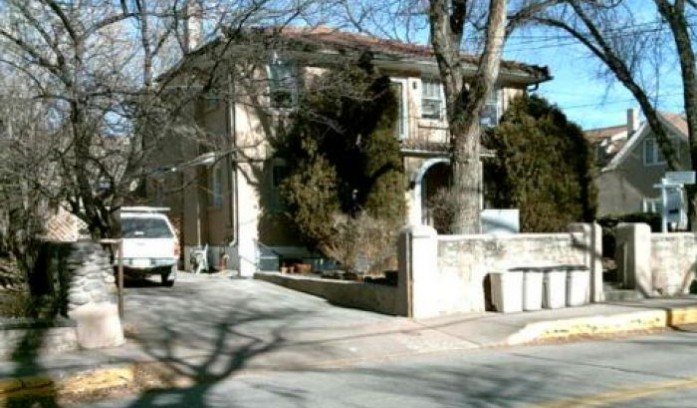 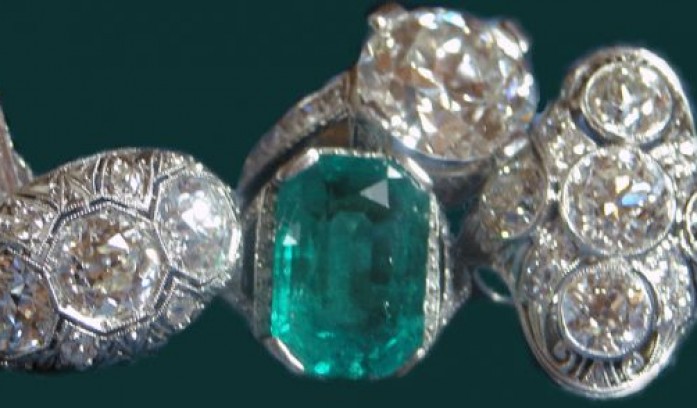 The Very Finest in Antique and Estate Jewelry 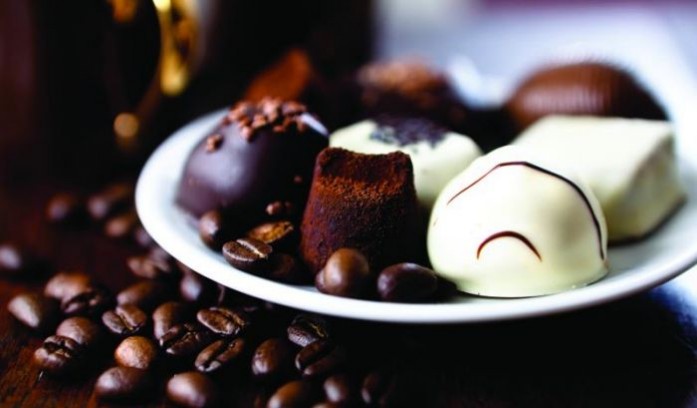 A boutique chocolatier and candymaker 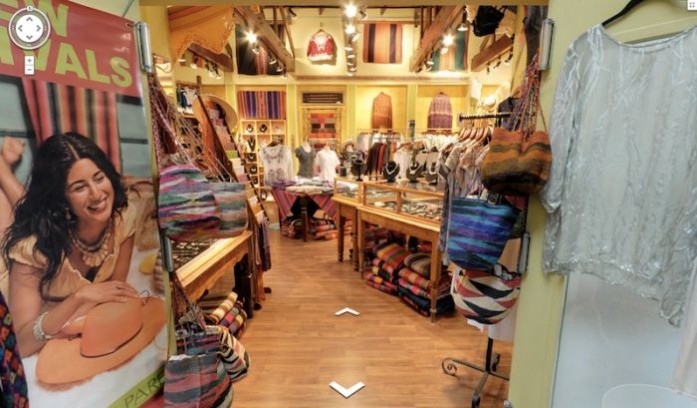 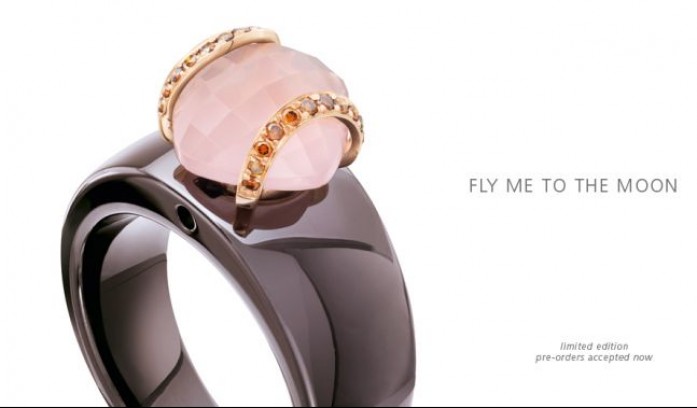 Create your own jewelry piece 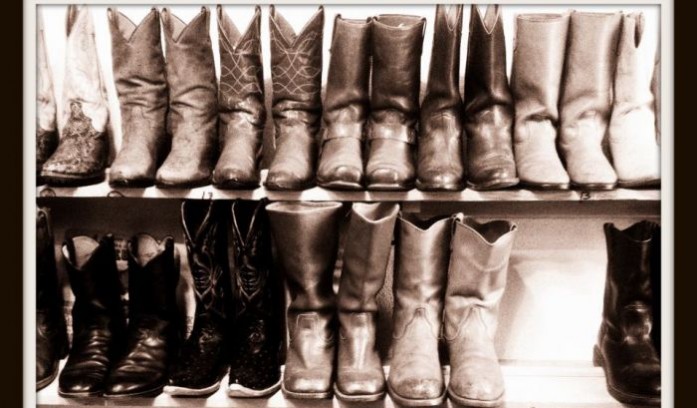 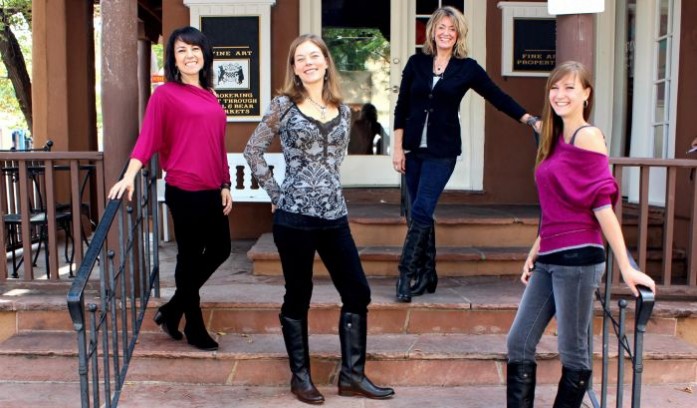