A little about Salem

Salem serves as the capital city for the state of Oregon. It also serves as home to a remarkable variety of cultural and outdoor attractions which surround us. The Willamette Valley is home to an incredible diversity of agriculture and we are known for our fresh vegetables and fruits, especially cherries. We are also proud of our local wineries and breweries. Salem will be an experience you will never forget.

The history of Salem

The Native Americans who inhabited the central Willamette Valley at first European contact, the Kalapuya, called the area Chim-i-ki-ti, which means "meeting or resting place" in the Central Kalapuya language (Santiam). When the Methodist Mission moved to the area, they called the new establishment Chemeketa; although it was more widely known as the Mill, because of its situation on Mill Creek. The first people of European descent arrived in the area as early as 1812; they were animal trappers and food gatherers for the fur trading companies in Astoria, Oregon. Agriculture has always been important to Salem, and the city has historically recognized and celebrated it in a number of ways. In 1861, Salem was chosen as the permanent site of the Oregon State Fair by the Oregon State Agricultural Association. Salem is nicknamed the "Cherry City", because of the past importance of the local cherry-growing industry.

Here is a collection of local Salem, Oregon businesses. Clicking on the thumbnail image, or the blue "View Member" will take you to that businesses page. We've included some jump links so that you can easily navigate to different categories of businesses. Those, can be found directly below as icons. Or, there is a list of categories in the menu bar. 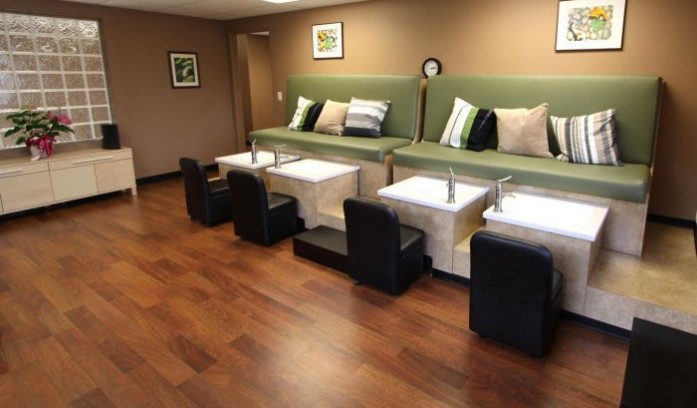 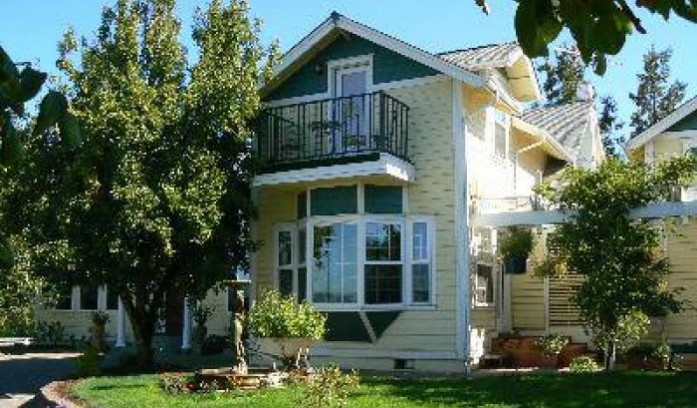 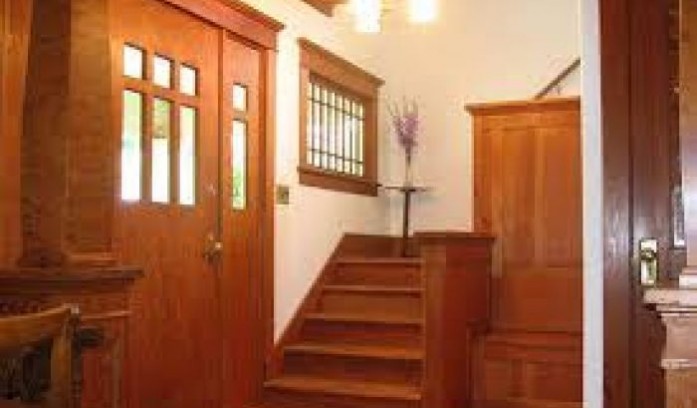 A place that celebrates the details 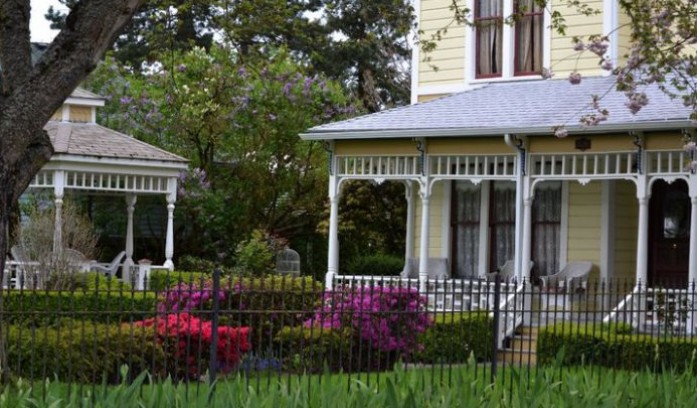 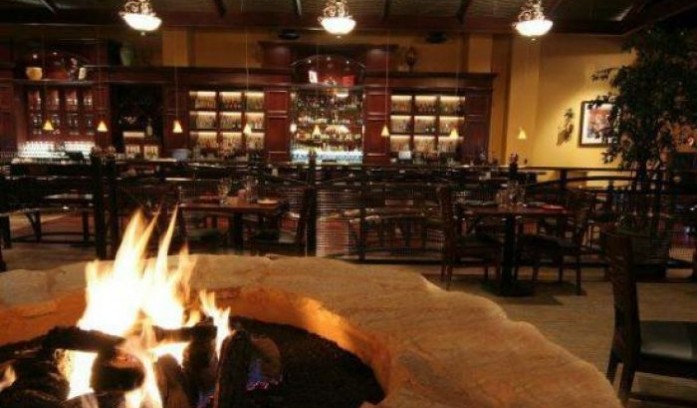 Located in the Grand Hotel 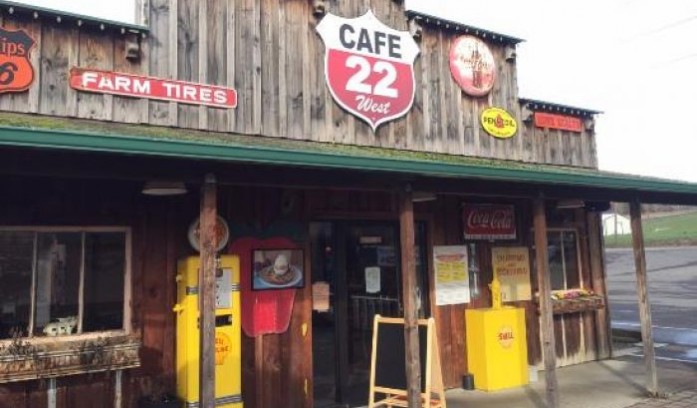 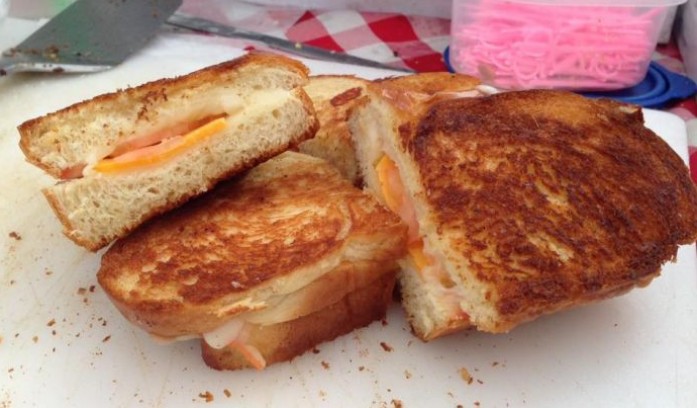 A bakery and deli 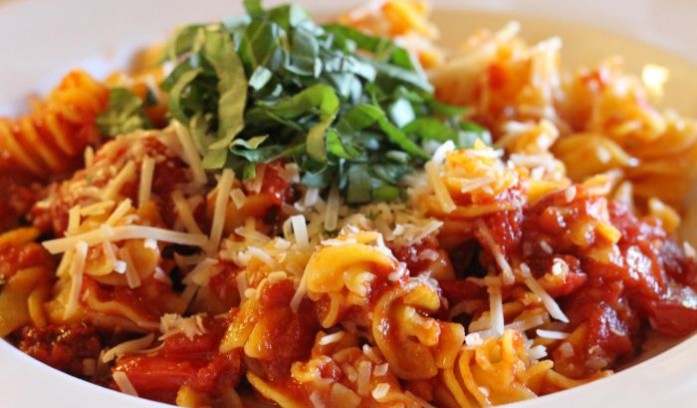 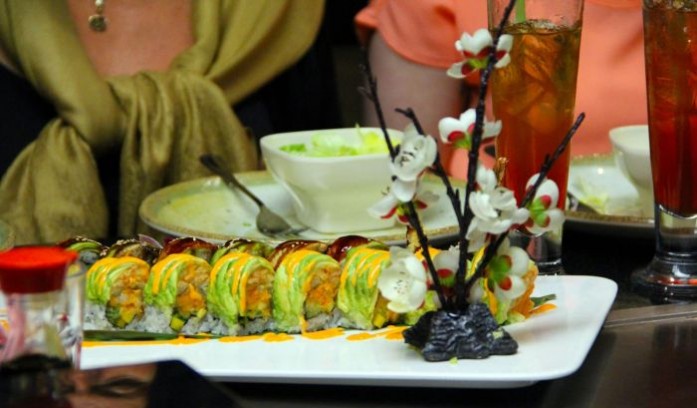 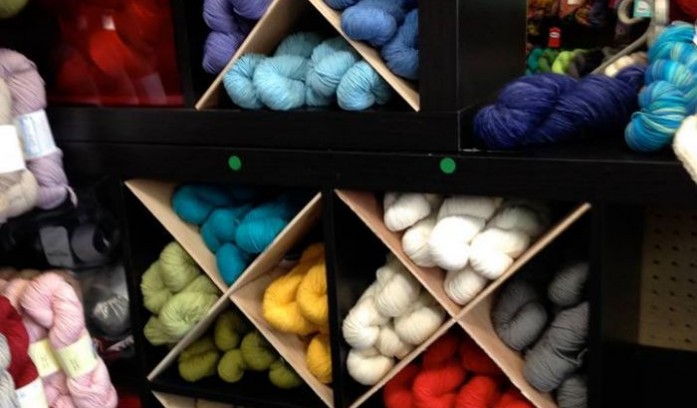 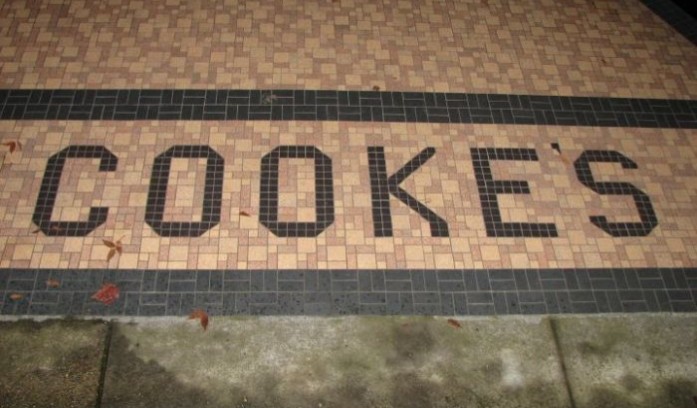 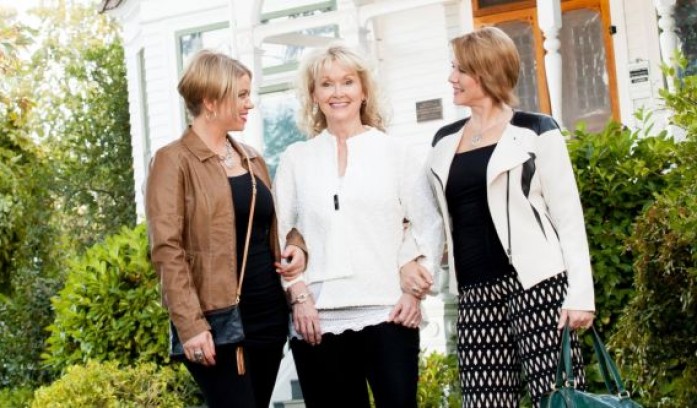 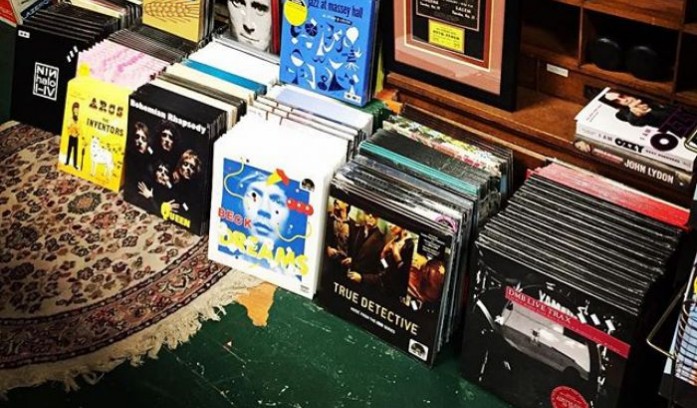 Great selection of vinyl and music 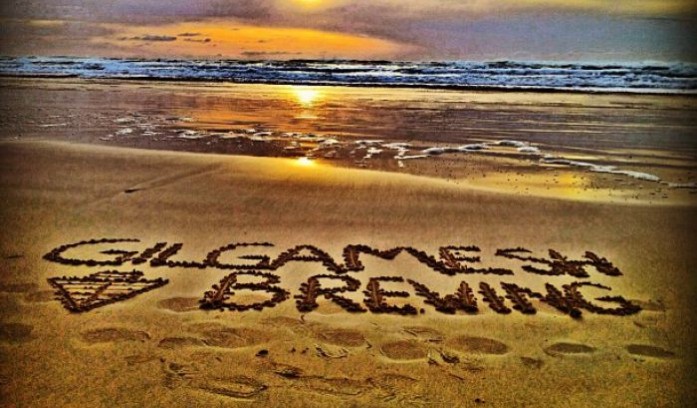 Only the finest quality ingredients available 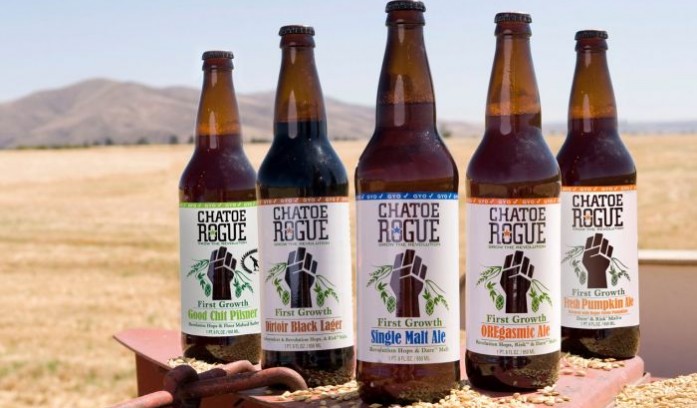