Click these category icons to view Round Top businesses

A little about Round Top

The town is said to have received its name from "the house with the round top", an early stagecoach mileage designation that, at the time, was located about a mile northeast of the town's present site. The first settlers were prosperous Anglo-American plantation owners who came here as early as 1826 and were active in political and military affairs. By the late 1840s, German immigrants settled here, leaving their indelible cultural imprint on the region's landscape. The original 1880s courthouse in Round Top burned in 1924 and was rebuilt at the present location on the town square. Residents have always taken pride in the care and preservation of their town. Those who have relocated here from places more metropolitan have learned to treasure this pocket of rural tranquility. Arts, antiques, shops and unique surroundings make Round Top a must see destination.

The history of Round Top

As a part of the Stephen F. Austin colony, James Winn acquired 4,428 acres (17.9 km2; 6.9 sq mi) in 1831; the present townsite was included in this tract. Named after early settlers, specifically Nathaniel Townsend (whose original house still exists as the Texana Lodge) the town was known as Townsend; later it was renamed Round Top, since the postmaster lived in a house with a round tower.[3] Portions of Nassau Plantation were purchased by the Adelsverein, and settlement by German immigrants began 1845 to 1847; these settlers began buying up the local farms and the town lots.

Where is Round Top


Businesses in Round Top, Texas

Here is a collection of local Round Top, Texas businesses. Clicking on the thumbnail image, or the blue "View Member" will take you to that businesses page. We've included some jump links so that you can easily navigate to different categories of businesses. Those, can be found directly below as icons. Or, there is a list of categories in the menu bar. 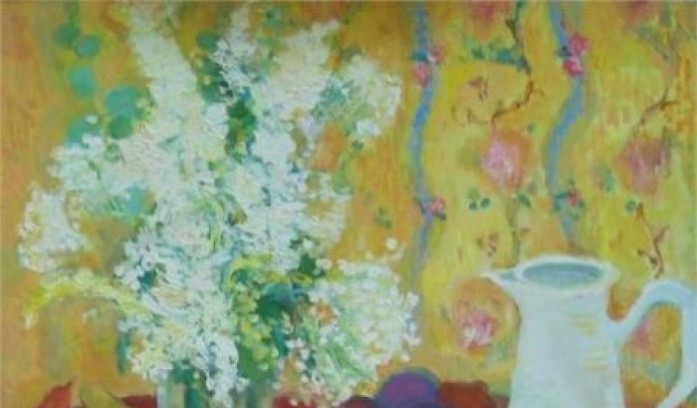 The Gallery at Round Top 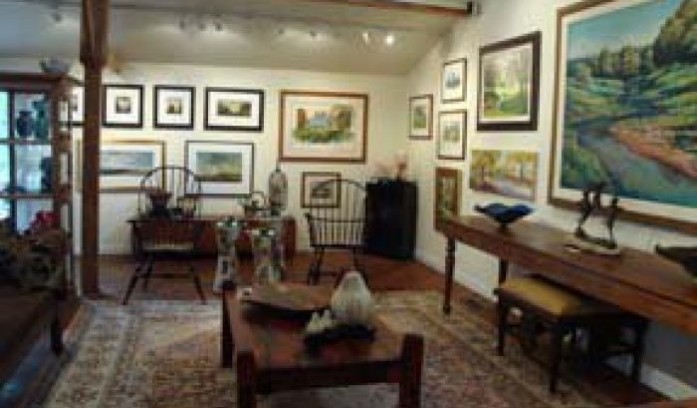 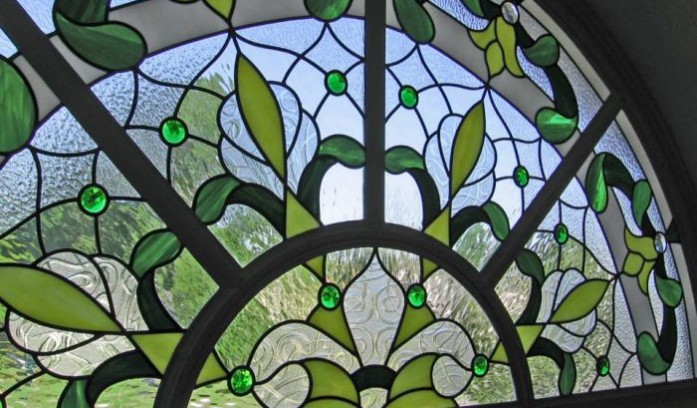 Belle of Round Top 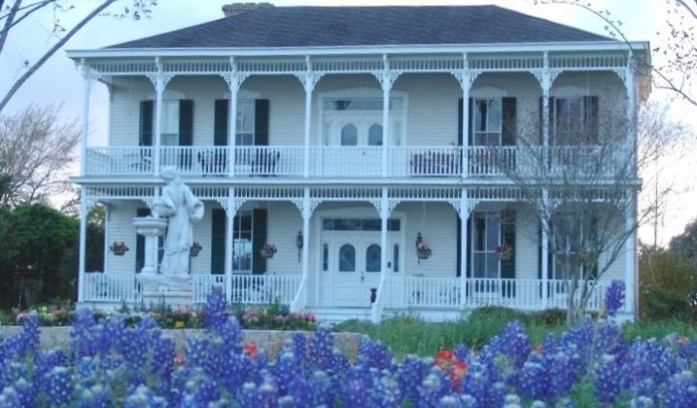 Cottage at the Village Green 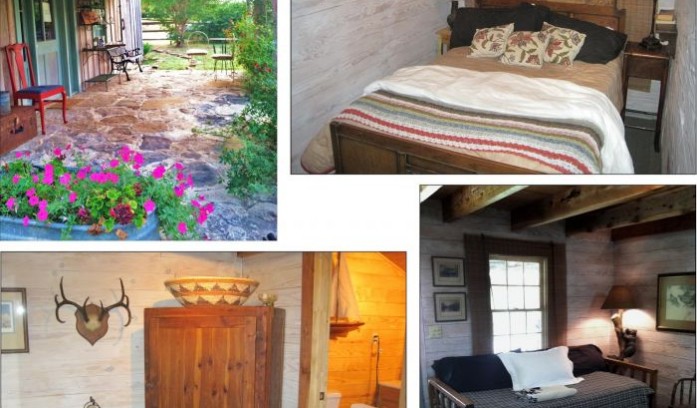 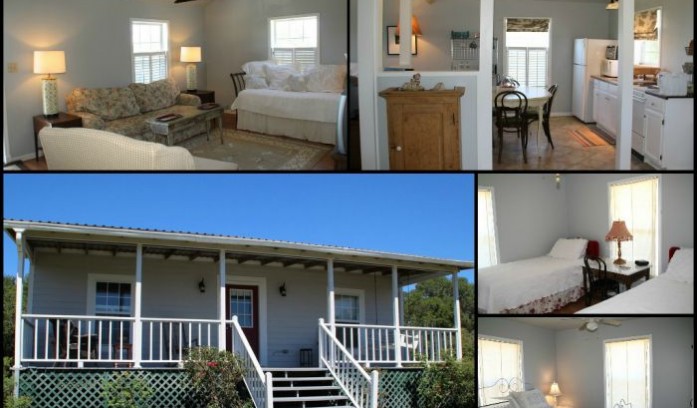 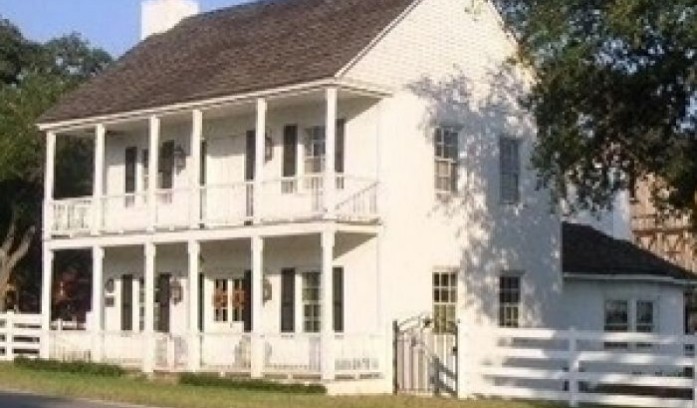 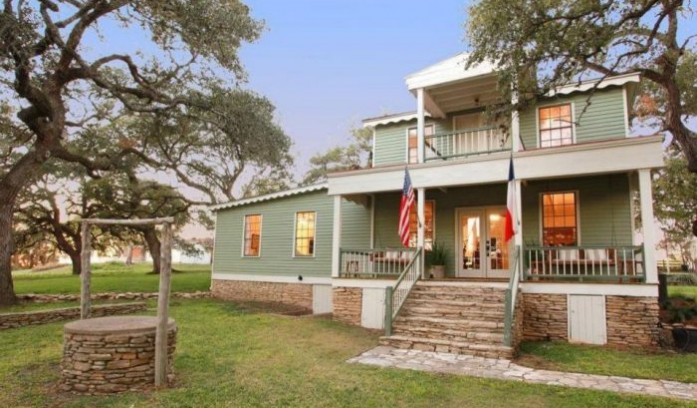 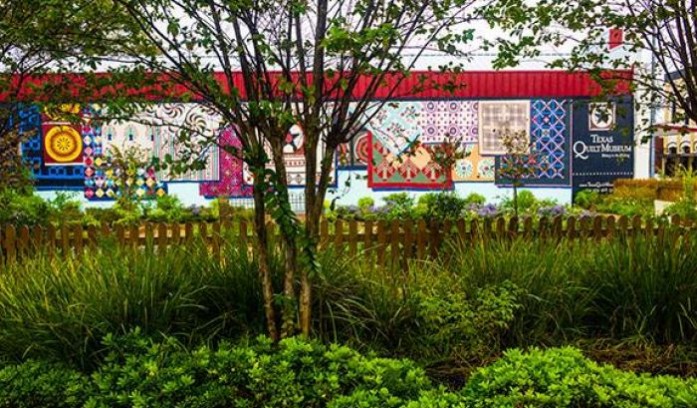 Showcase for both antique and contemporary quilt art 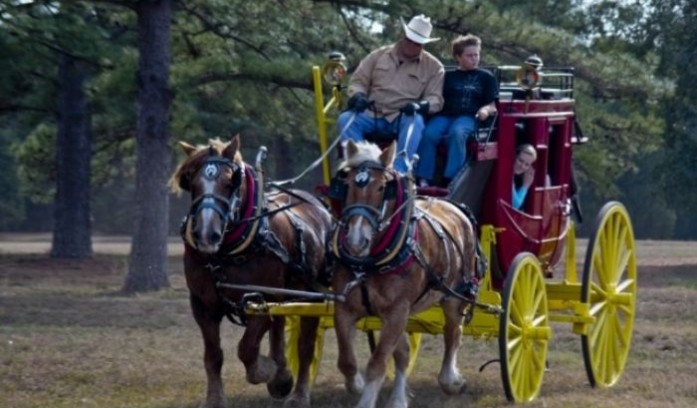 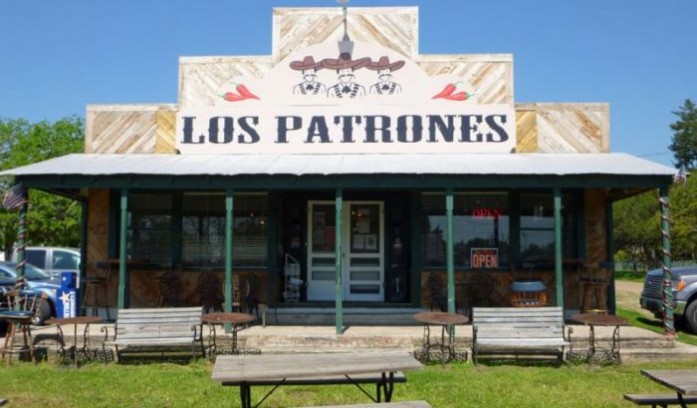 The finest in Mexican Food 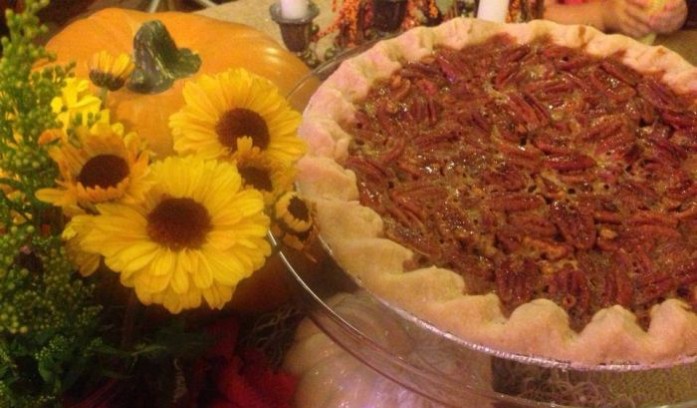 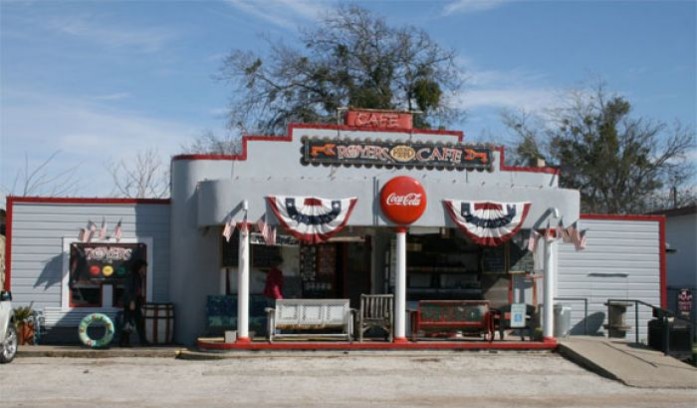 A place that takes you back to fresh and fun 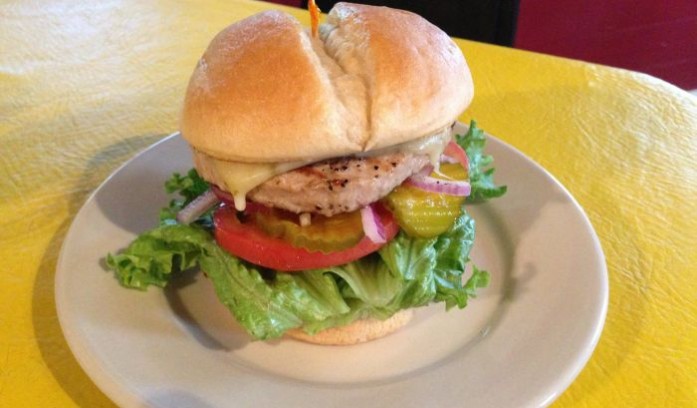 Scotty and Friends Restaurant is the toast of Round Top 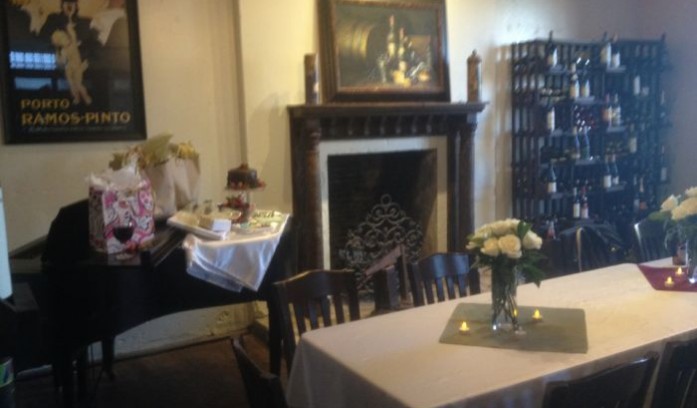 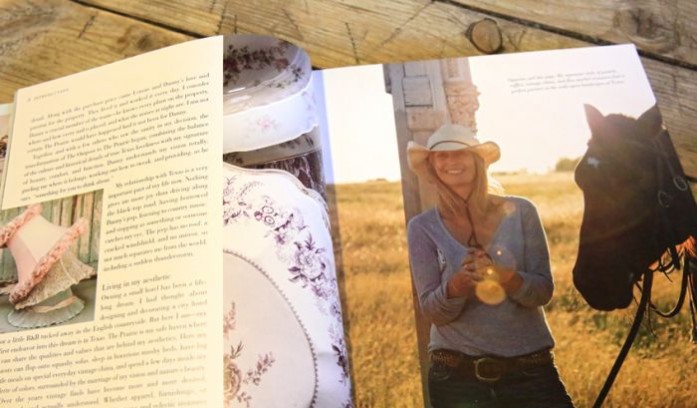 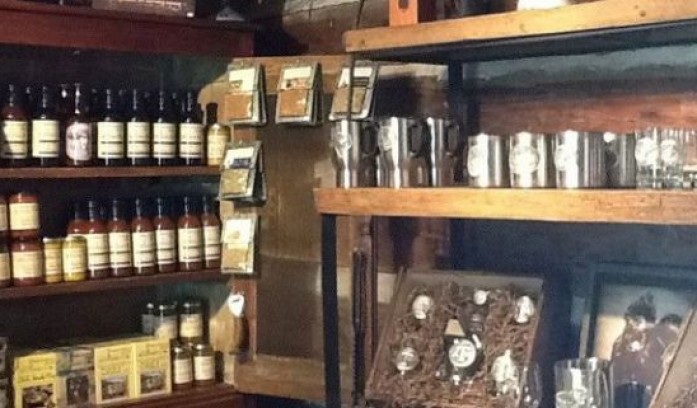 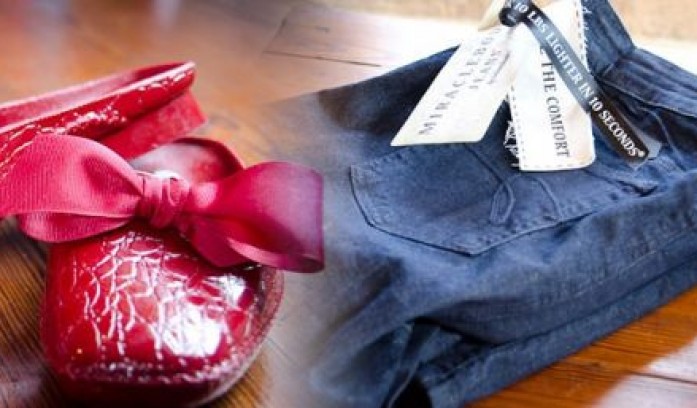 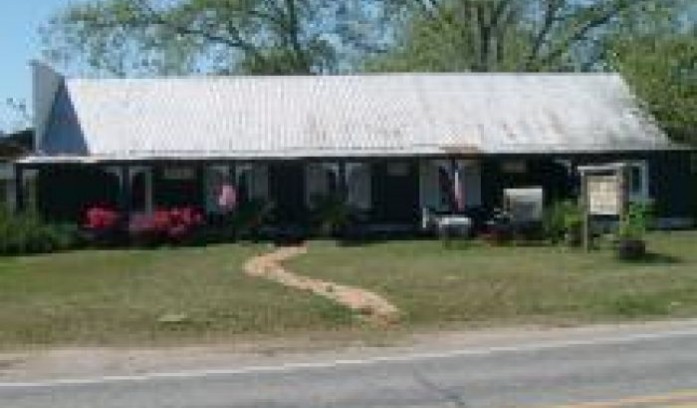 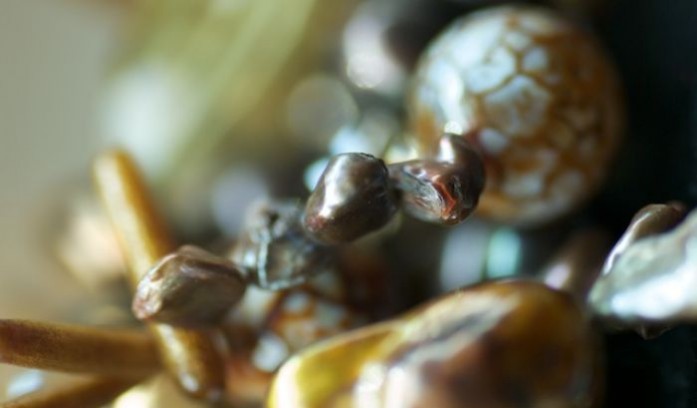