A little about Rolla

Rolla will surprise and delight you with its colorful history lessons and vivid reminder of “how things were”. Take a step back in time and experience Rolla’s fascinating railroad history or “Get Your Kicks on Route 66”! Catch a glimpse of a younger America along this famous historic highway once known as the “Mother Road”. Broadway talent can be found right here in Rolla. Ozark Actor’s Theatre, one of only two professional theatres in Rural Missouri, and Missouri S&T’s Leach Theatre are wonderful venues to explore the performing arts. From orchestras to comedians, illusionist to acrobats, the options are endless. If galleries and museums are your forte’, Rolla has that too! Several artists and artisans are drawn to the region by its natural beauty, so the art scene in Rolla is a lively one. We invite you to visit area galleries and art exhibits.

The history of Rolla

The first European-American settlers in Phelps County arrived in the early 19th century, working as farmers and iron workers along the local rivers, such as the Meramec, the Gasconade, and the Little Piney. In 1844 John Webber built the first house in what became the City of Rolla. Nine years later, railroad contractor Edmund Ward Bishop, considered to be the founder of Rolla, settled in the area. The state officially established Rolla as a town in 1858. Two stories account for how Rolla was named. One, widely regarded as a folk legend, and acknowledged as such by the Phelps County Historical Society, comes from competition with neighboring Dillon, Missouri to be designated the county seat. When Rolla was made the county seat in 1861, the residents of Dillon, having lost a round, were allowed to choose the name of the new city and named it Rolla, after a good-for-nothing hunting dog. The more widely accepted story came from a citizens' meeting about naming the town. Webber was sa

Here is a collection of local Rolla, Missouri businesses. Clicking on the thumbnail image, or the blue "View Member" will take you to that businesses page. We've included some jump links so that you can easily navigate to different categories of businesses. Those, can be found directly below as icons. Or, there is a list of categories in the menu bar. 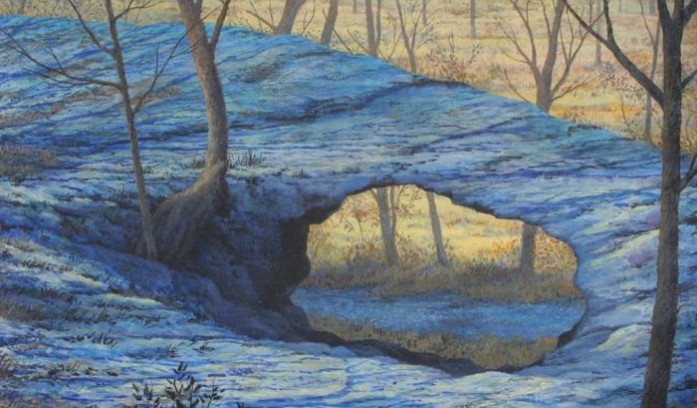 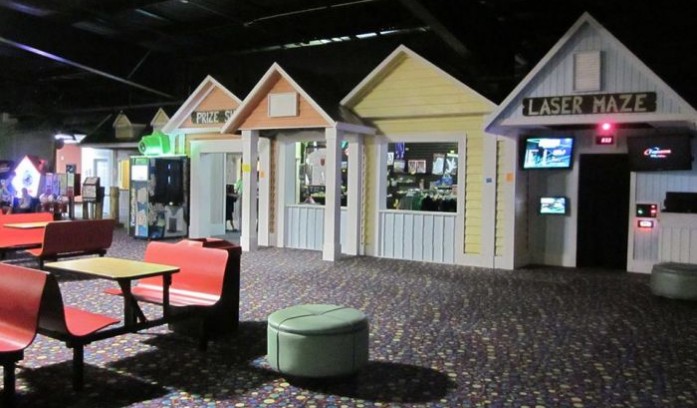 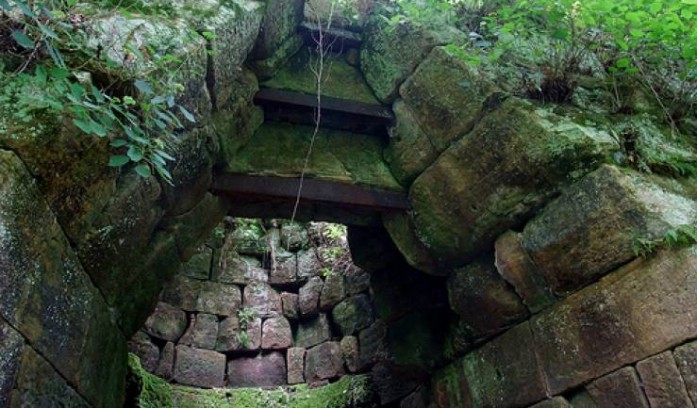 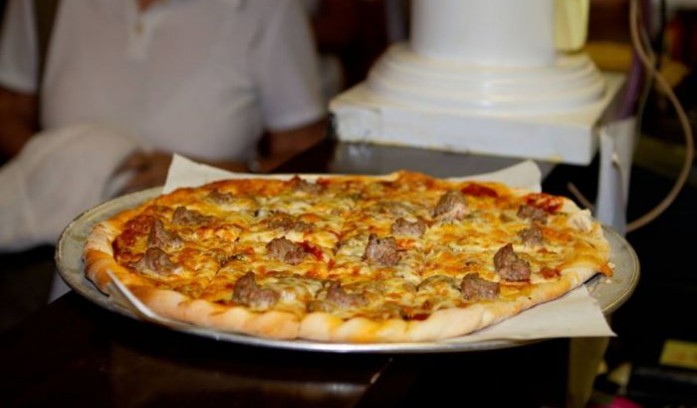 Baked in our old-fashioned stone-hearth ovens. 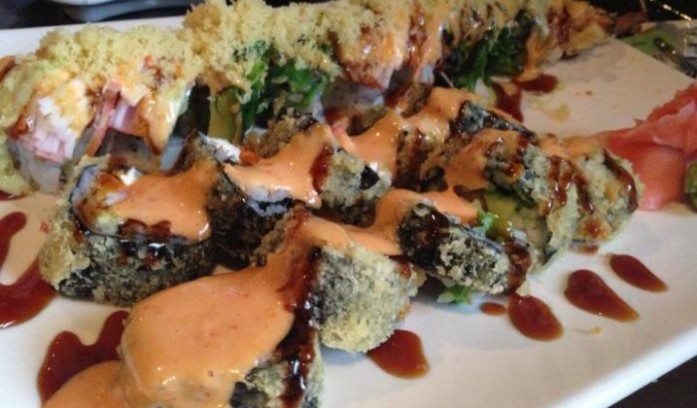 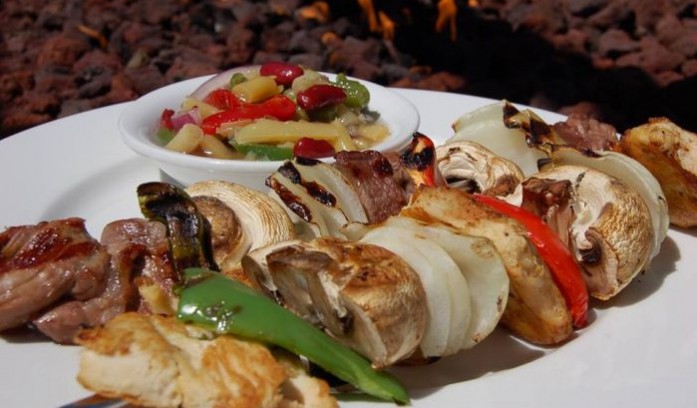 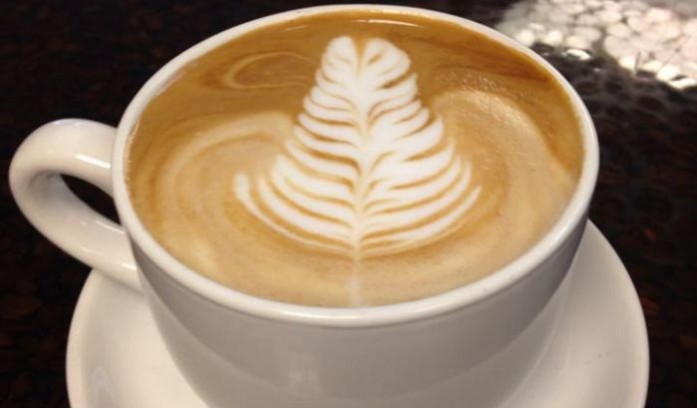 Great coffee, one cup at a time! 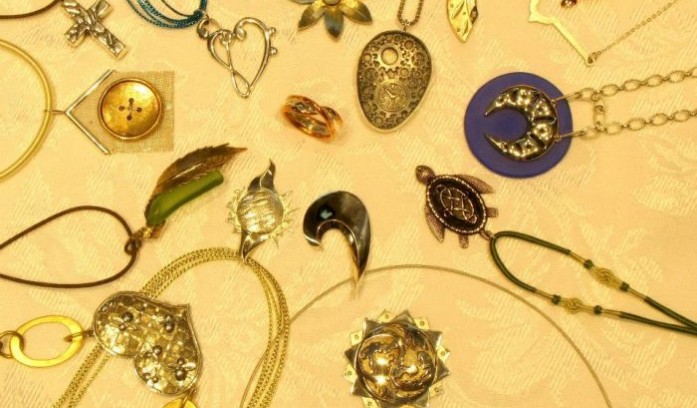 Your jewelry store in Rolla. 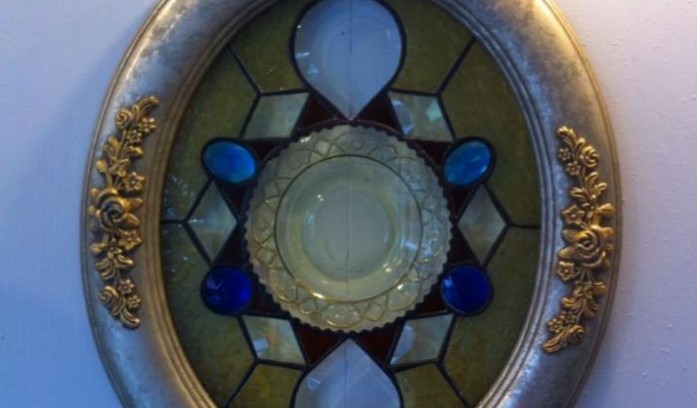 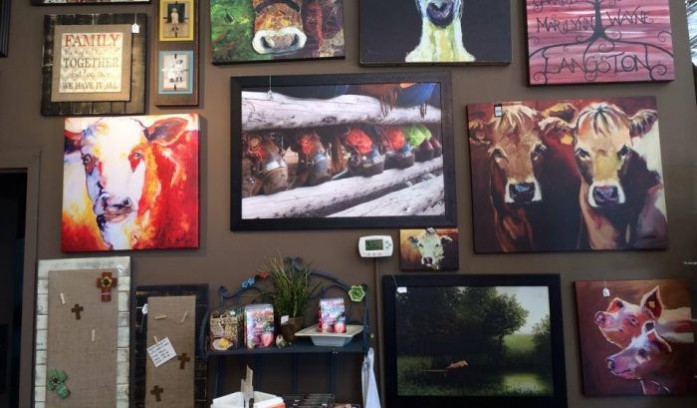