A little about Red Wing

There is plenty to do and see in Red Wing. Activities range from taking tours of the town while on the "Red Wing Trolley" to watching pottery being created at the Red Wing Pottery Salesroom. One can also go on a bike ride while on the Cannon Valley Trail. Red Wing also holds the World’s Largest Boot at the Red Wing Shoe Store & Museum.There are tours of this factory Monday – Friday during the summer and fall. Those who live in Red Wing tend to enjoy the outdoors by rock climbing the bluffs, having picnics alongside the Mississippi River at Bay Point or Levee Park, or just by simply walking around the town.

The history of Red Wing

In the early 1850s, settlers from Mississippi River steamboats came to Red Wing to farm the lush fields in Goodhue County. They grew wheat, the annual crop of which could pay the cost of the land. Before the railroads crisscrossed the territory of Goodhue County. It Produced more wheat than any other county in the country, and in 1873 Red Wing led the country in the amount of wheat sold by farmers. The warehouses in the port of Red Wing could store and export more than a million bushels of wheat. Once the railroads connected southern Minnesota with Minneapolis and Saint Anthony, where the largest flour mills were built, the port at Red Wing lost prominence. In the last half of the twentieth century, the United States Army Corps of Engineers built locks and dams and deepened the channel in the river.

Where is Red Wing

Here is a collection of local Red Wing, Minnesota businesses. Clicking on the thumbnail image, or the blue "View Member" will take you to that businesses page. We've included some jump links so that you can easily navigate to different categories of businesses. Those, can be found directly below as icons. Or, there is a list of categories in the menu bar. 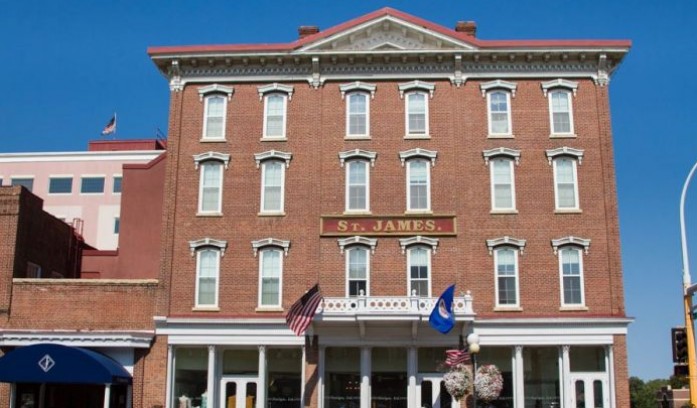 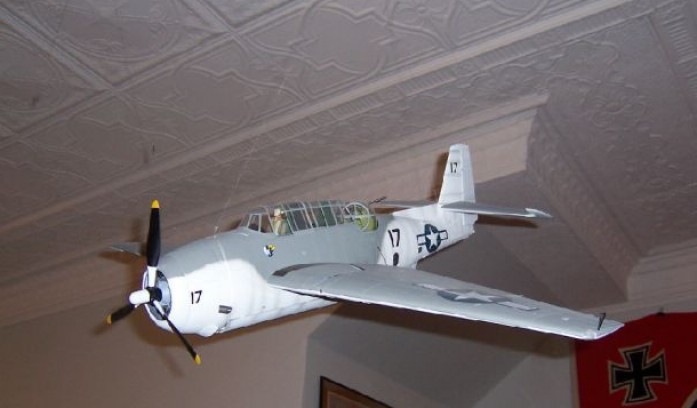 Visit the artifacts of those who fought 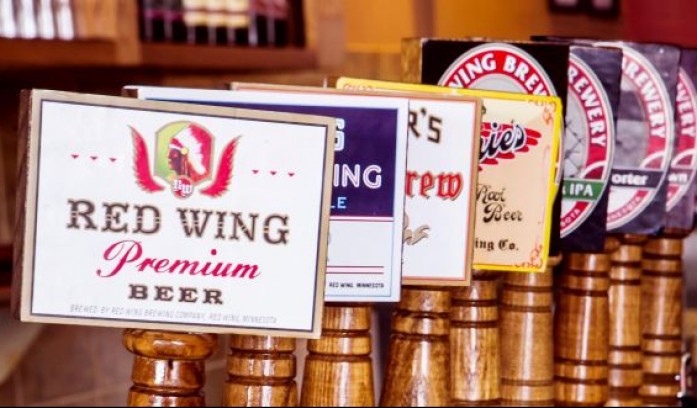 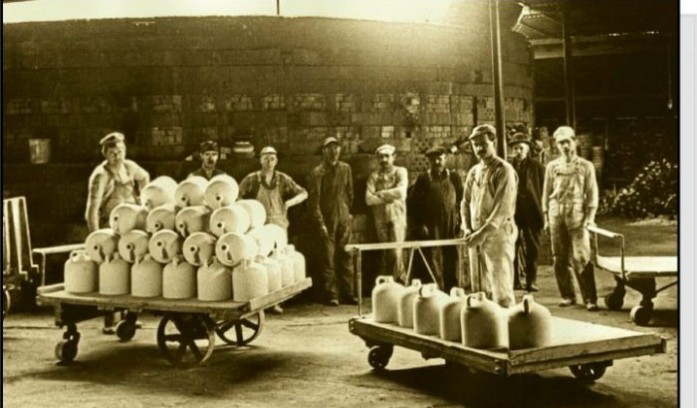 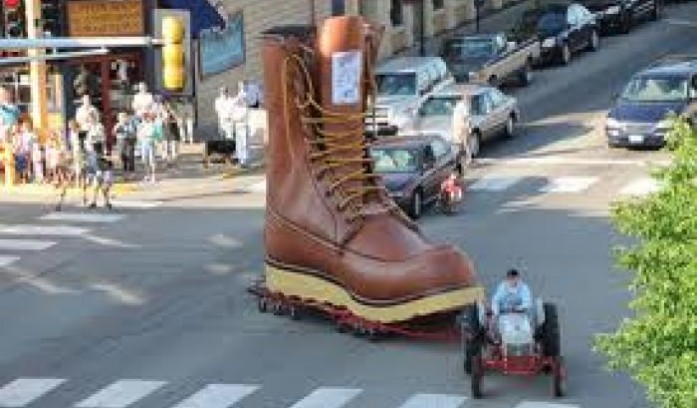 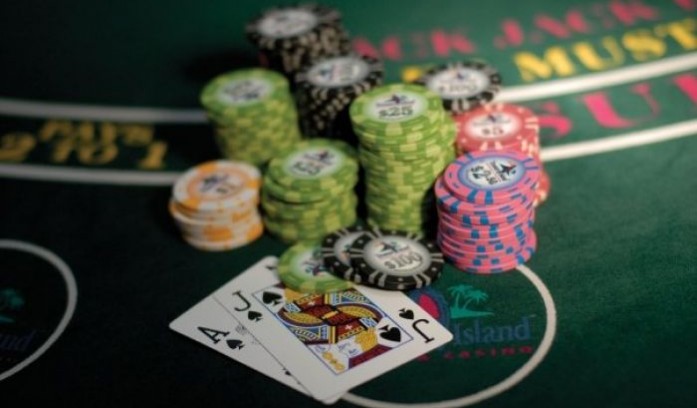 Fun for all awaits at the lake 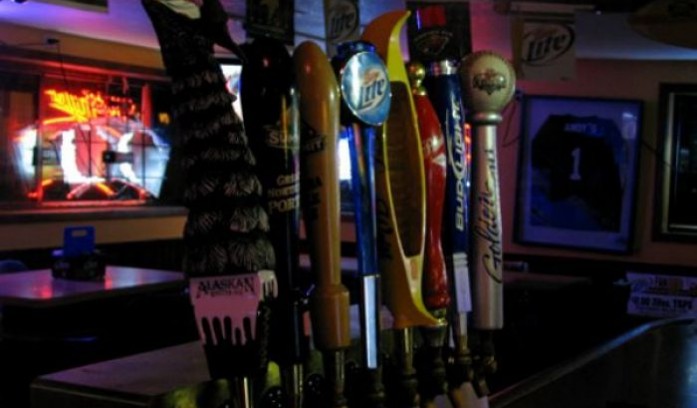 Your home town bar away from home 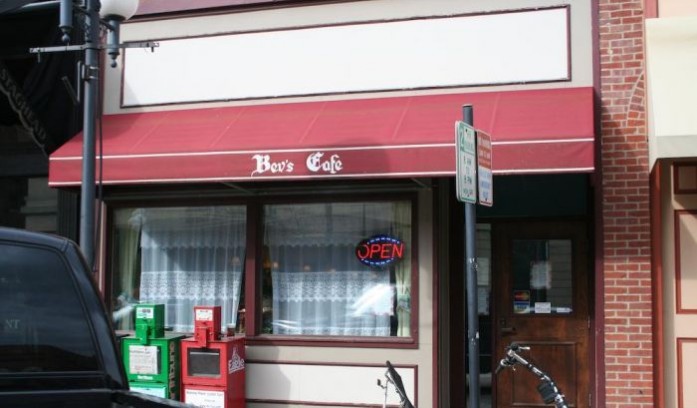 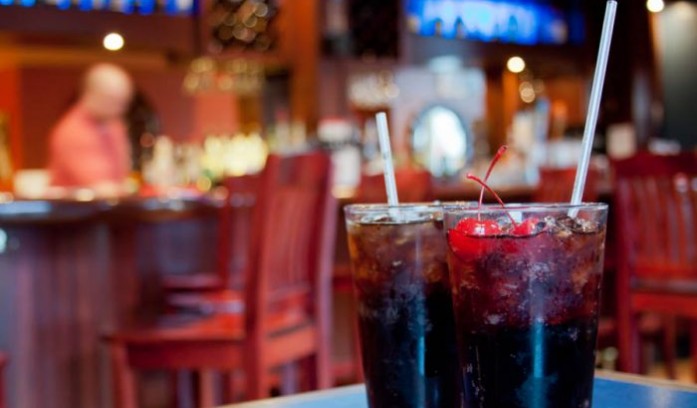 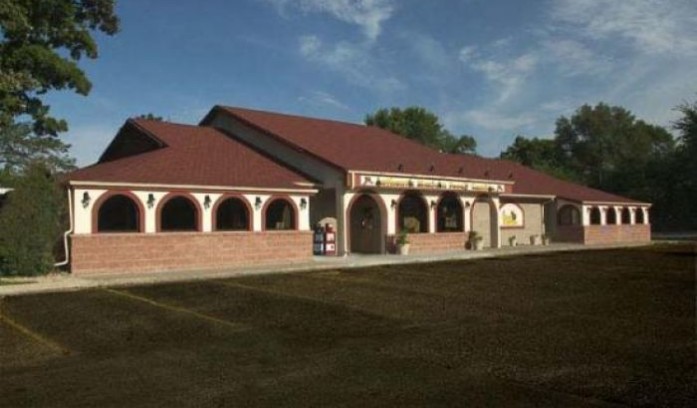 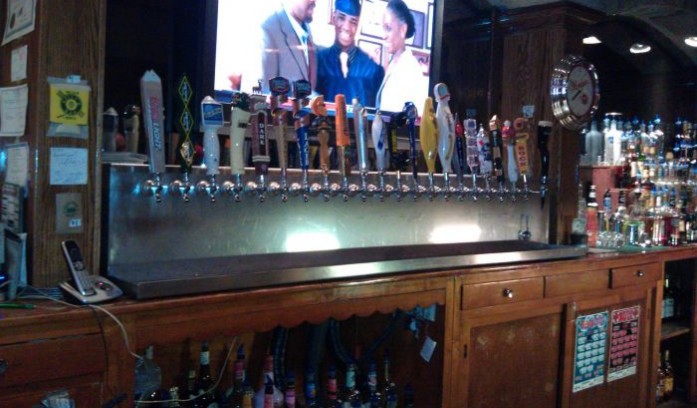 41 brews on tap, we have your old favorite or your new one 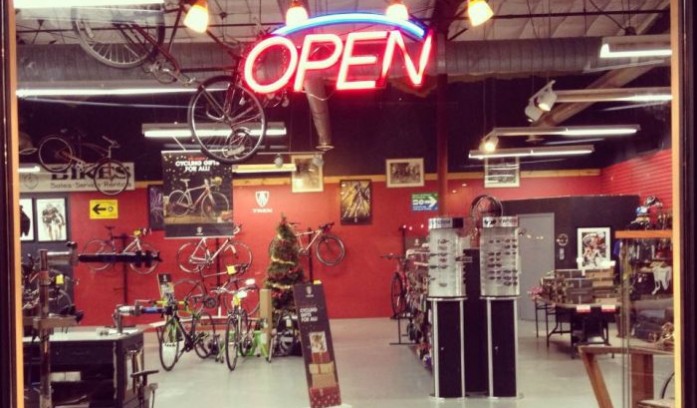 We rent and repair bikes and sell bikes and accessories 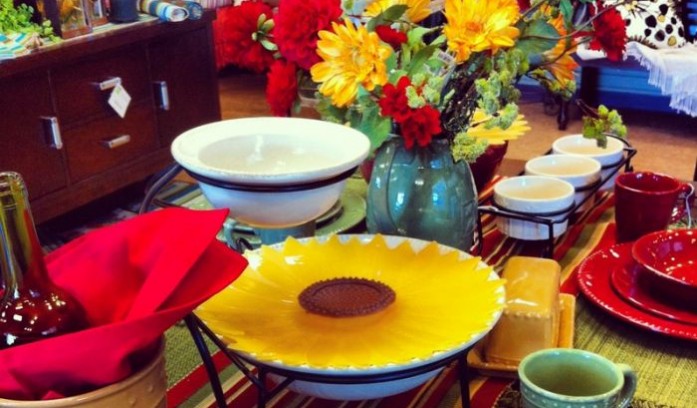 Home accessories and much more 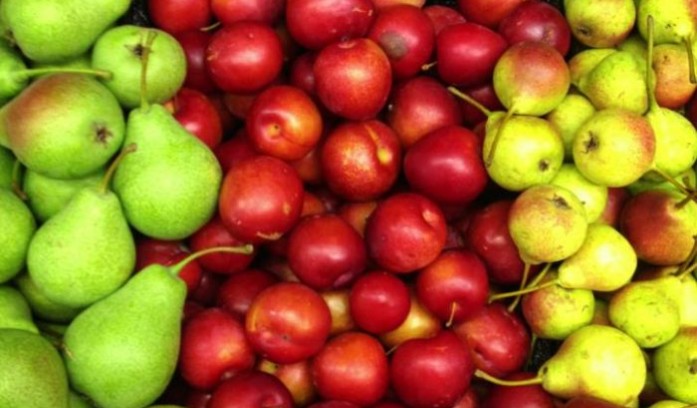 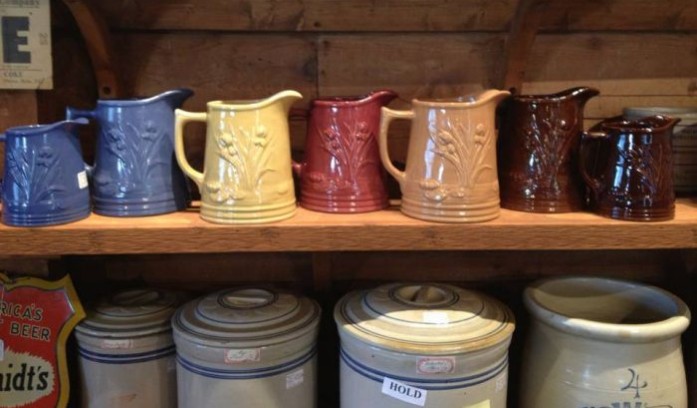 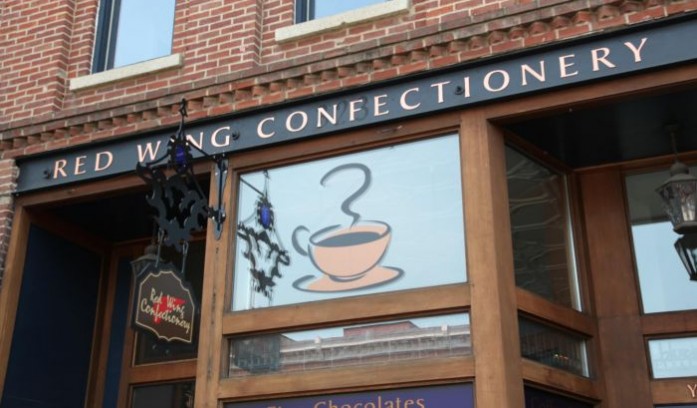