A little about Provo

Provo is a clean, pleasant city situated between the beautiful Wasatch Mountains and 250-square mile Utah Lake. Provo's main claim to fame is Brigham Young University, a 30,000-student university founded and run as the leading Mormon institution of higher learning. It is the largest church-affiliated university in the country and its cultural offerings and sports programs play an integral role in Provo. The museums are excellent and BYU football season is greeted with wild college-town fervor. The mountains surrounding Provo provide good hiking, mountain biking and fishing among stunning alpine scenery. Provo River is especially attractive to brown and rainbow trout fishermen and Provo Canyon is filled with trails. In winter, you'll find downhill and cross-country skiing at Sundance Ski Resort, owned by Robert Redford. Also near town are the Mt. Timpanogos Cave National Monument and Bridal Veil Falls.

The history of Provo

Father Silvestre Velez de Escalante, a Spanish Franciscan missionary-explorer, is considered the first European explorer to have visited the area, in 1776. Escalante chronicled this first European exploration across the Great Basin desert. Provo was originally called Fort Utah when it was settled in 1849 by 33 Mormon families from Salt Lake City, but was renamed Provo in 1850 for Étienne Provost, an early French-Canadian trapper who arrived in the region in 1825. The Battle of Fort Utah was fought at Provo in 1850.

Here is a collection of local Provo, Utah businesses. Clicking on the thumbnail image, or the blue "View Member" will take you to that businesses page. We've included some jump links so that you can easily navigate to different categories of businesses. Those, can be found directly below as icons. Or, there is a list of categories in the menu bar. 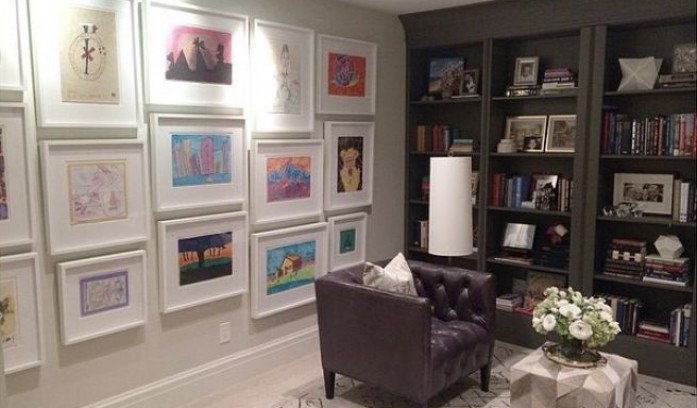 Utah Art and Framing Design since 1985 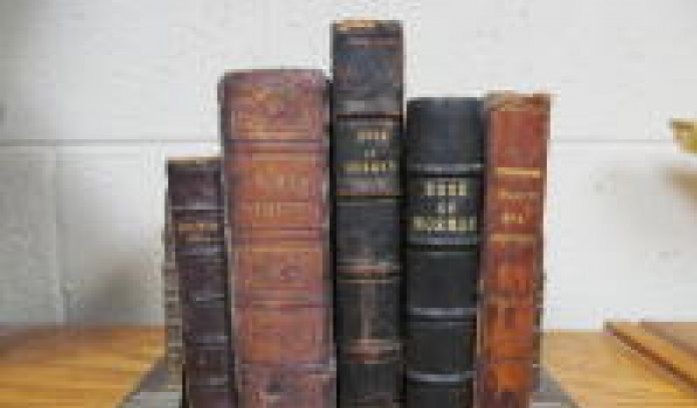 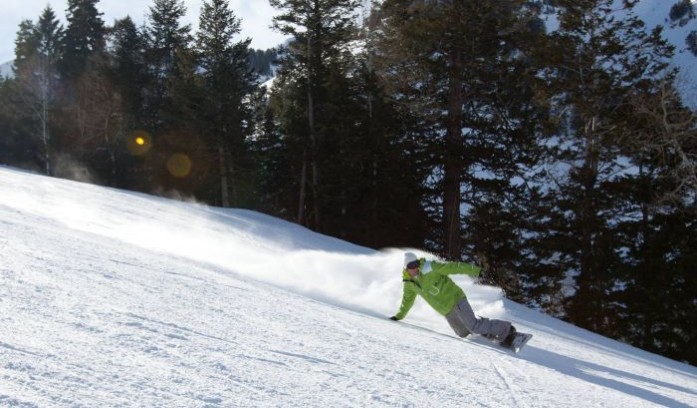 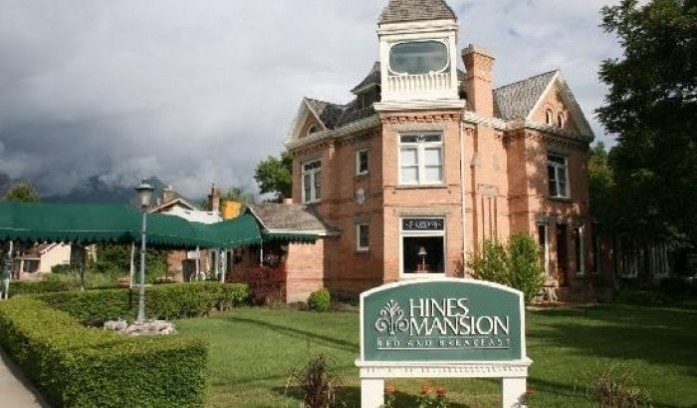 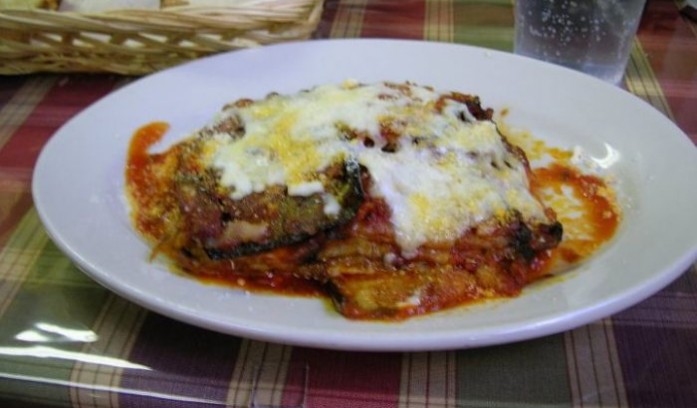 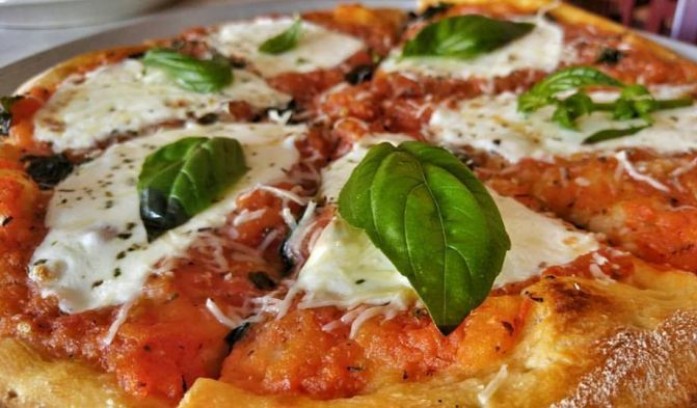 The finest authentic dishes of Napoli 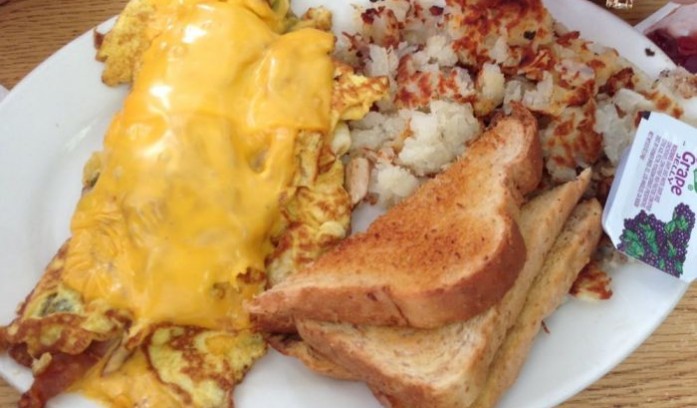 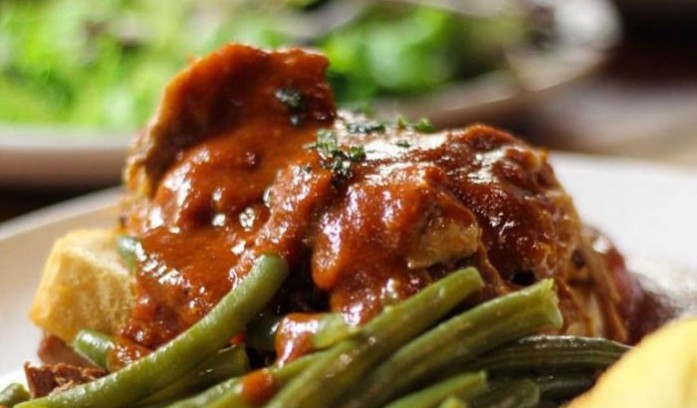 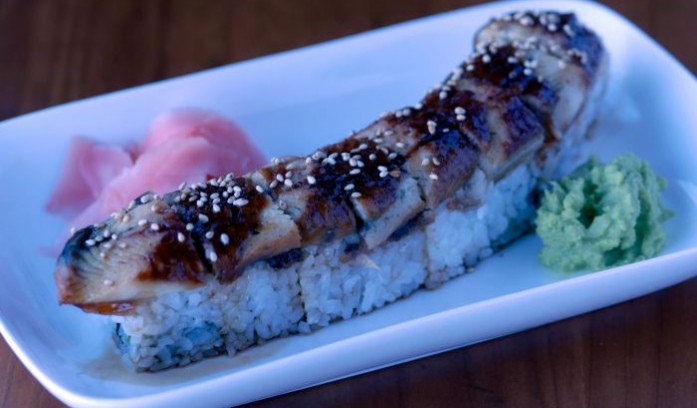 Our food is served fast and fresh 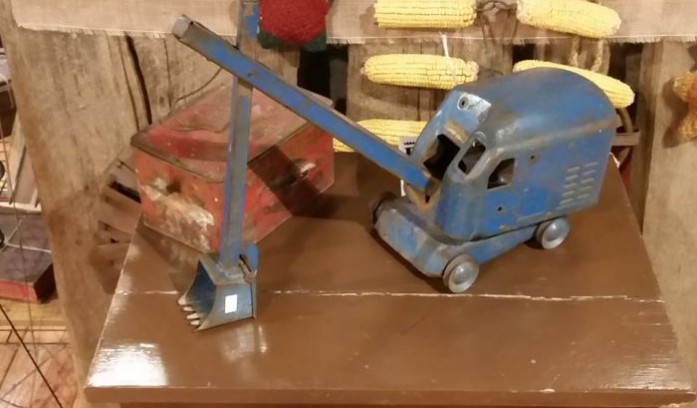 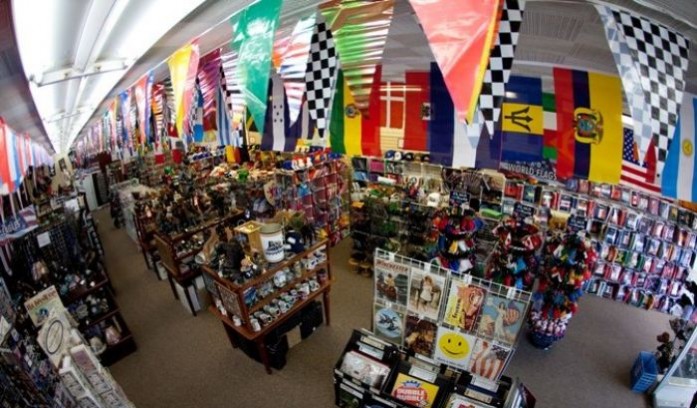 A great selection of flags, gifts and stuff