A little about Provincetown

Located 120 miles from Boston along the National Seashore on the outermost tip of Cape Cod and surrounded on three sides by the Atlantic Ocean and Cape Cod Bay, Provincetown is a year-round destination with a fascinating history and extraordinary qualities. From incredible beaches and boundless natural beauty to an eclectic arts and culture scene and world-class dining and shopping, Provincetown offers something for each of the diverse visitors it hosts throughout the year.

The history of Provincetown

In 1620, the Pilgrims arrived on the Mayflower and made their first landing in the New World in Provincetown Harbor. The Pilgrims stayed in Provincetown for five weeks, where they created and signed the Mayflower Compact. They then continued on to their ultimate destination of Plymouth, Massachusetts. After the Revolution, Provincetown boomed and its population rose 2776.6% between 1790 and 1830. By the middle of the 19th century, Provincetown had developed as the prime maritime, fishing, and commercial center of Cape Cod. Provincetown’s celebrated reputation as the nation’s oldest art colony began when painter Charles Webster Hawthorne arrived in Provincetown in 1899. Shortly thereafter, he founded the Cape Cod School of Art, where he taught painting for the following 30 summers.

Here is a collection of local Provincetown, Massachusetts businesses. Clicking on the thumbnail image, or the blue "View Member" will take you to that businesses page. We've included some jump links so that you can easily navigate to different categories of businesses. Those, can be found directly below as icons. Or, there is a list of categories in the menu bar. 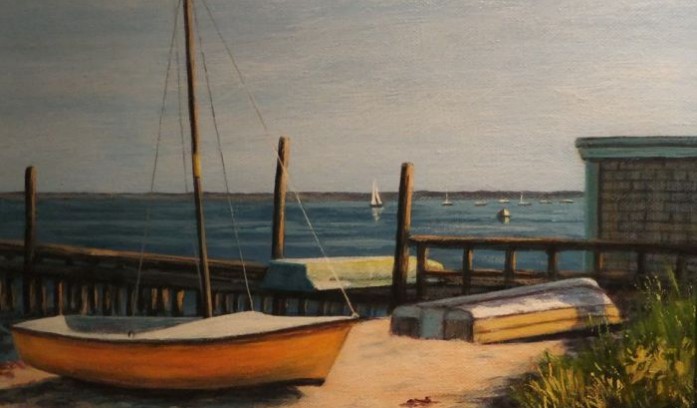 Works of hundreds of American and World artists 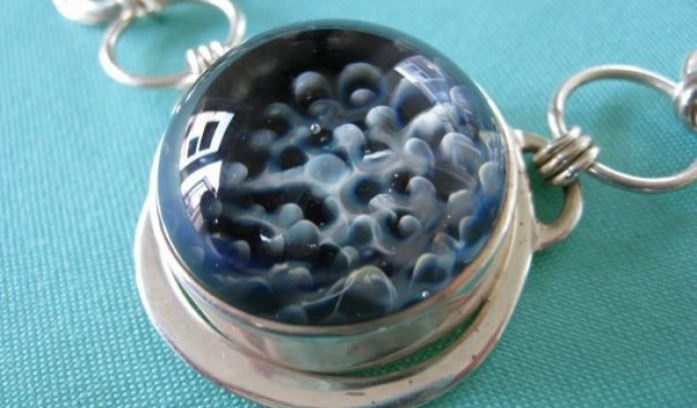 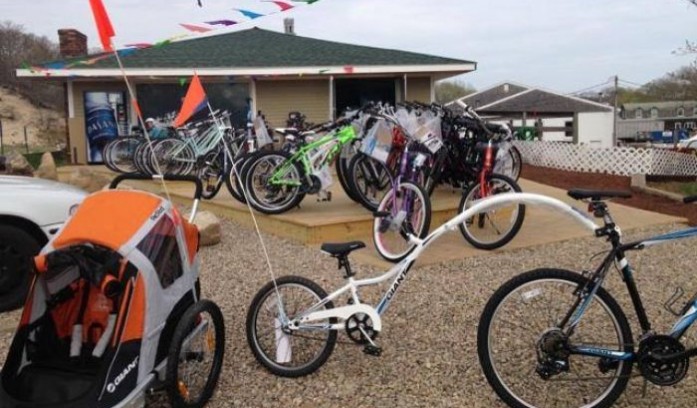 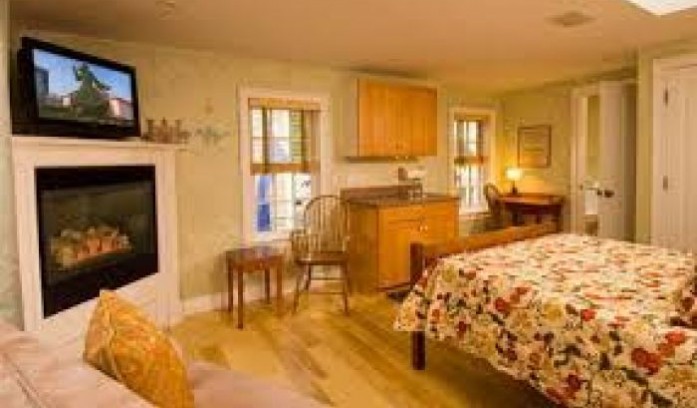 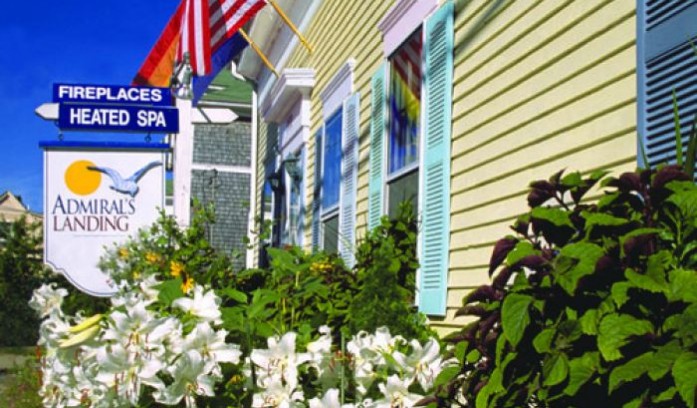 The Inn is located in an 1860's Greek Revival home 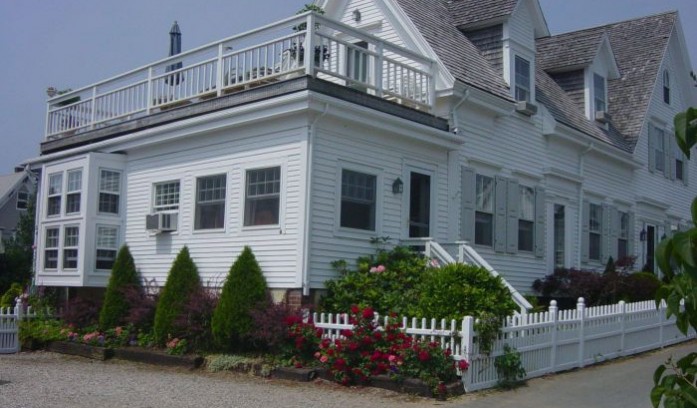 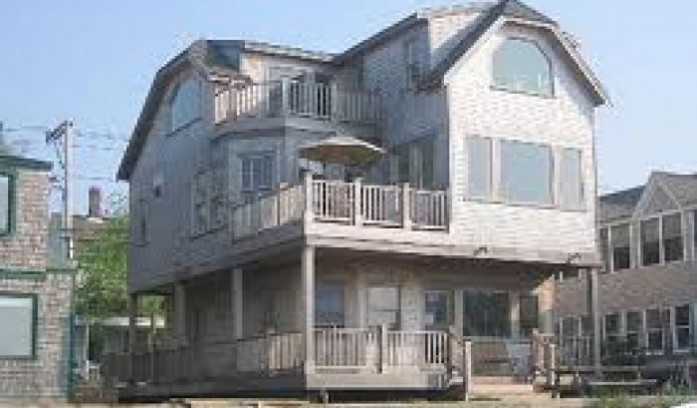 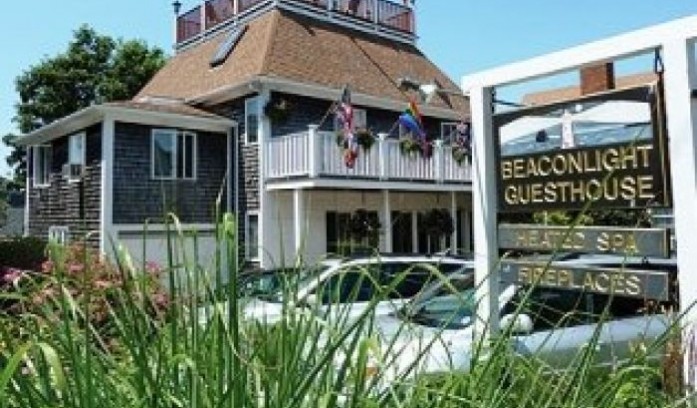 Superior Accommodations in the Perfect Location 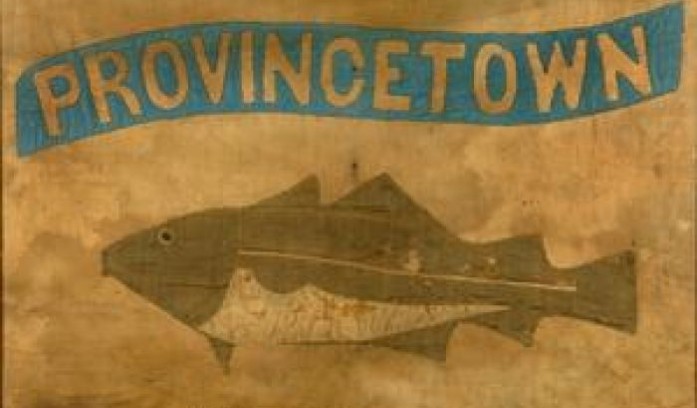 A charming mix of the old and the new 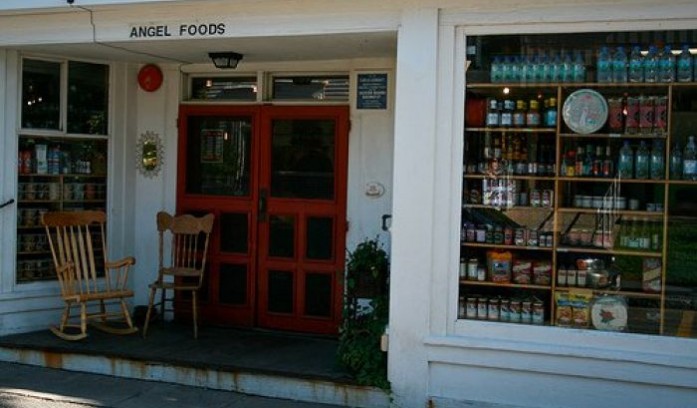 Ready made and specialty food items 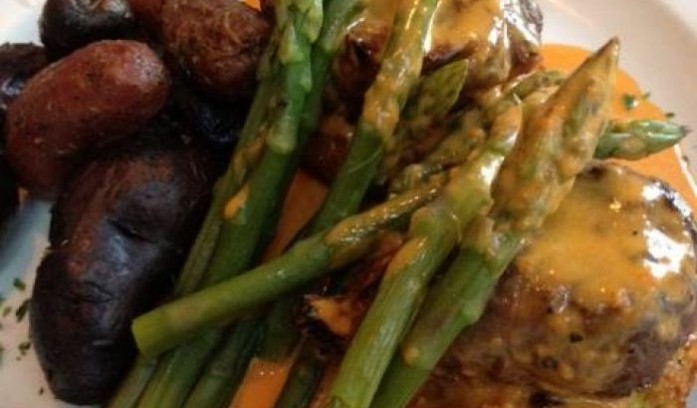 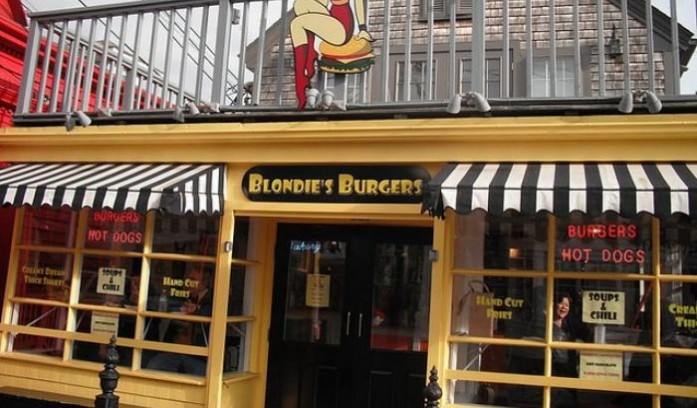 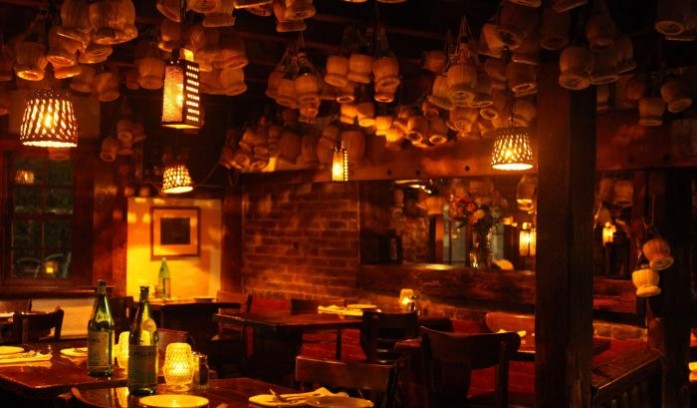 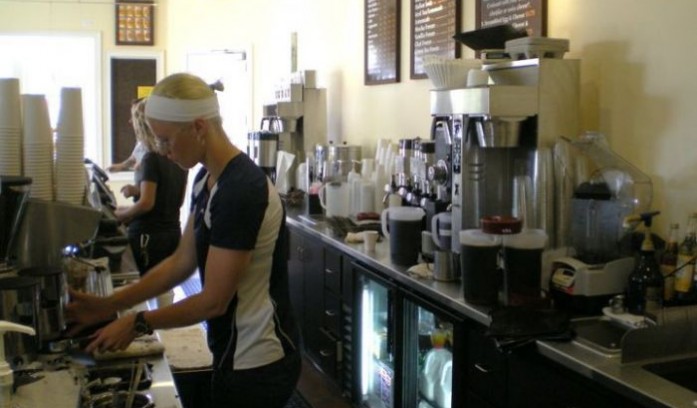 Espresso Yourself at Joe Coffee & Cafe 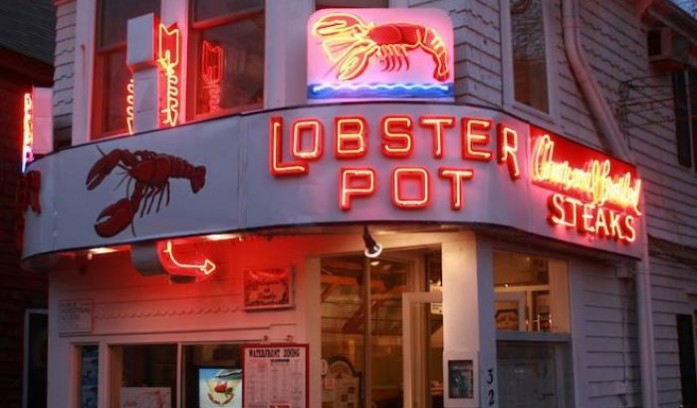 The Lobster Pot restaurant is a Provincetown tradition 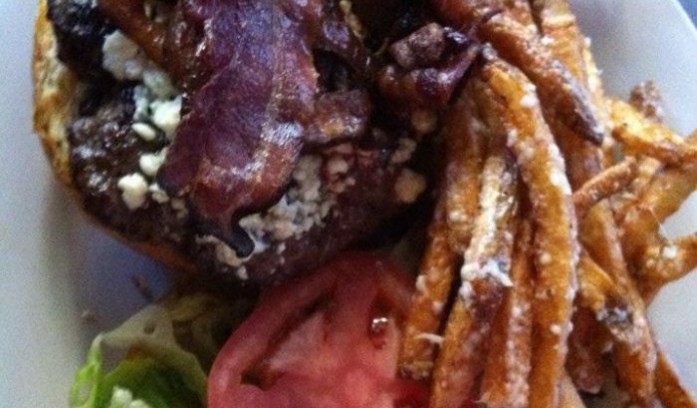 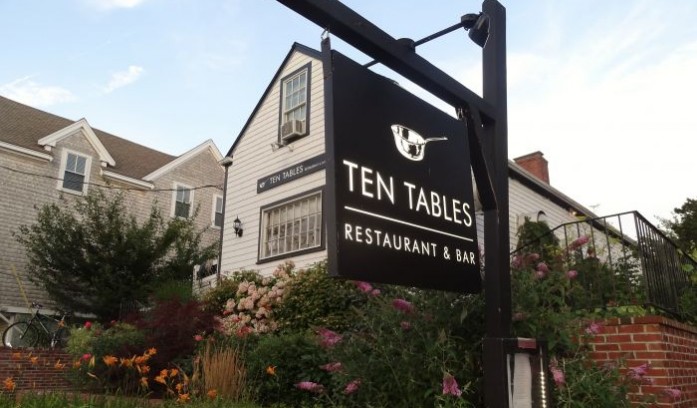 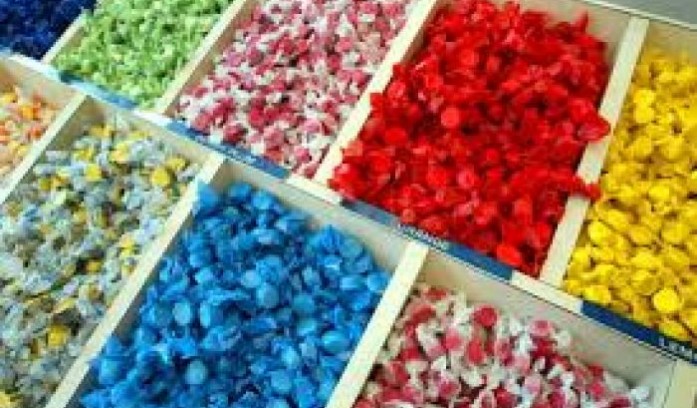 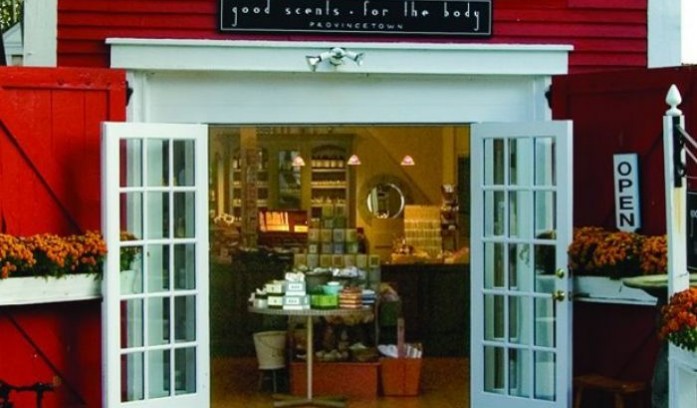 Products from around the globe to pamper the body 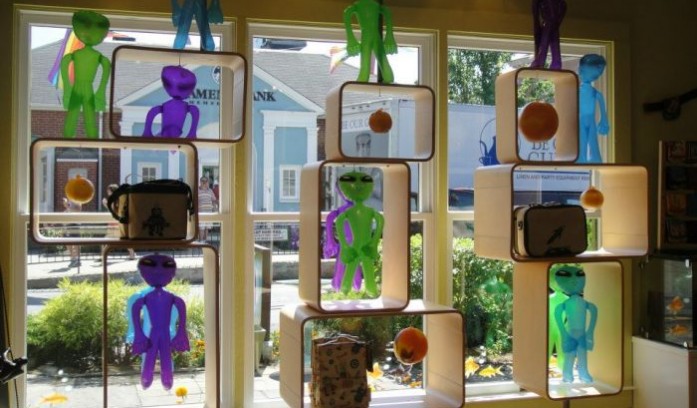 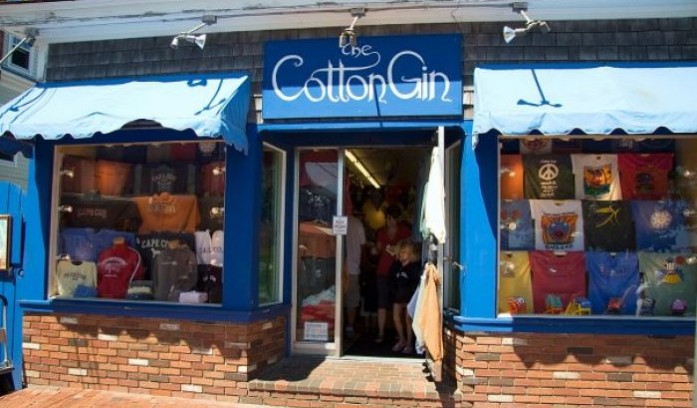 Men's and women's clothing and accessories