A little about Port Townsend

Discover the authentic charm of a Victorian Seaport with its maritime heritage and a touch of urban chic. World-class restaurants, boutique shopping, fabulous galleries, a lively music scene and accommodations for the most discriminating guest await. Perched at the northeast tip of Washington’s Olympic Peninsula, Port Townsend is a magical combination of land and sea, with panoramic views of the Strait of Juan de Fuca, as well as the Olympic and Cascade mountain ranges. Located a short ferry ride from Seattle, Port Townsend is ideally located for easy access, while being a world away.

The history of Port Townsend

By the late 19th century, Port Townsend was a well-known seaport, very active and banking on the future. Many homes and buildings were built during that time, with most of the architecture ornate Victorian. During this period, in 1888, the Port Townsend Police Department was established. Railroads were built to reach more areas in the 1870-1890s and Port Townsend was to be the northwest extension of the rail lines. Its port was large and frequented by overseas vessels, so shipping of goods and timber from the area was a major part of the economy. Many of the buildings were built on the speculation that Port Townsend would become a booming shipping port and major city. When the depression hit, those plans lost the capital to continue and rail lines ended on the east side of Puget Sound,

Where is Port Townsend

Here is a collection of local Port Townsend, Washington businesses. Clicking on the thumbnail image, or the blue "View Member" will take you to that businesses page. We've included some jump links so that you can easily navigate to different categories of businesses. Those, can be found directly below as icons. Or, there is a list of categories in the menu bar. 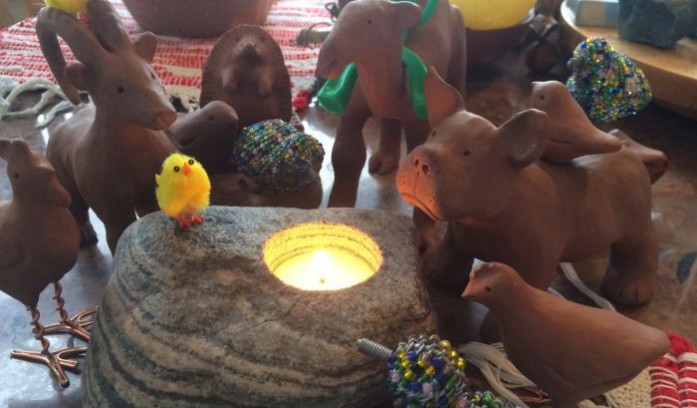 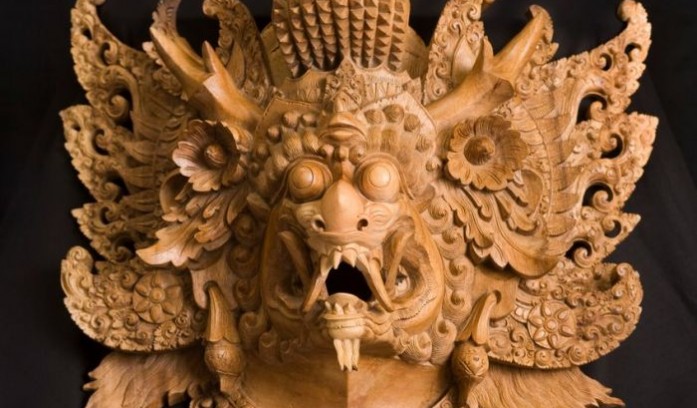 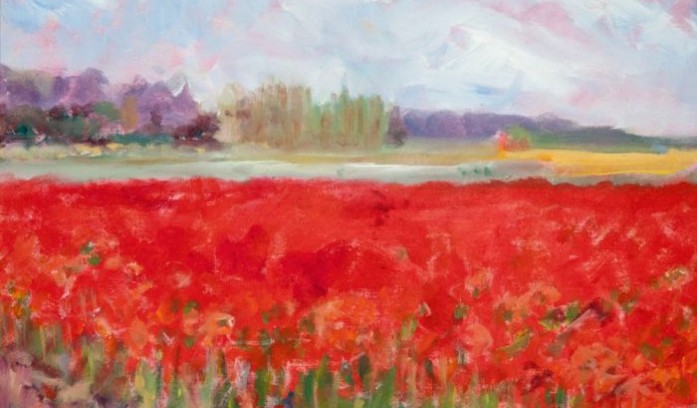 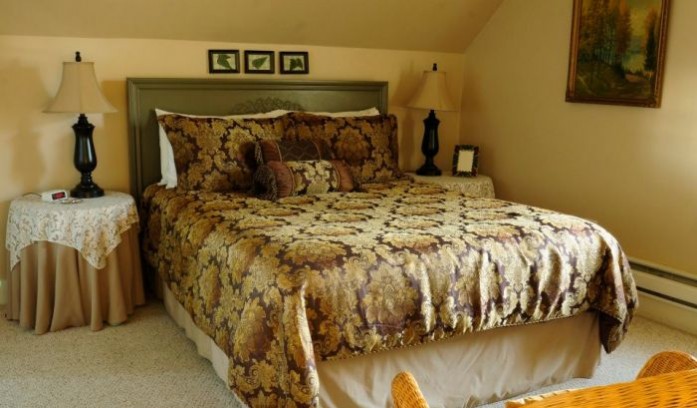 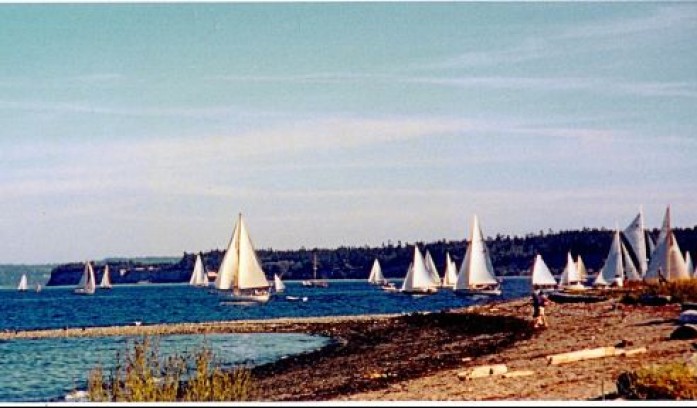 Only bed and breakfast located right on the beach 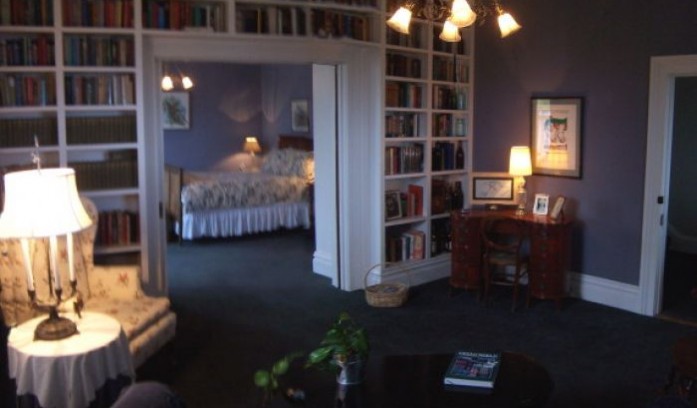 A grand and friendly countenance 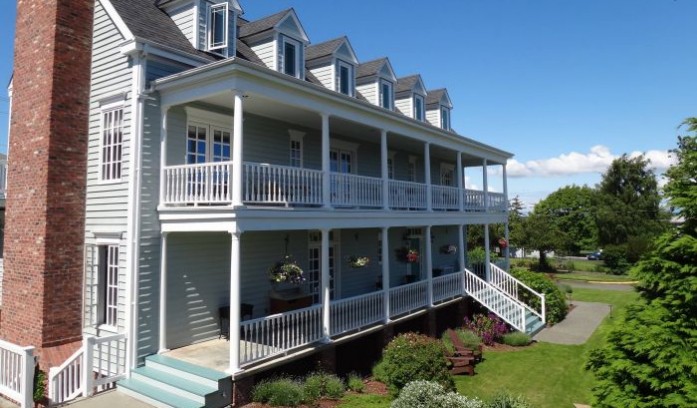 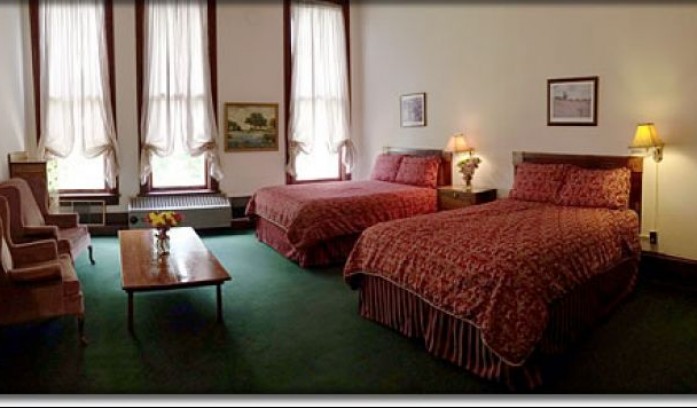 The Waterstreet Hotel, take your place in history 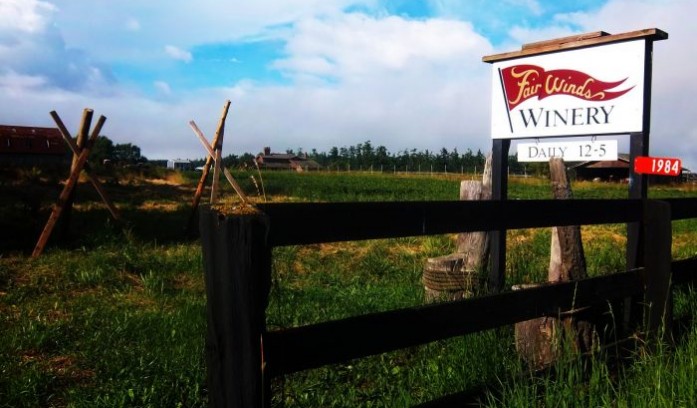 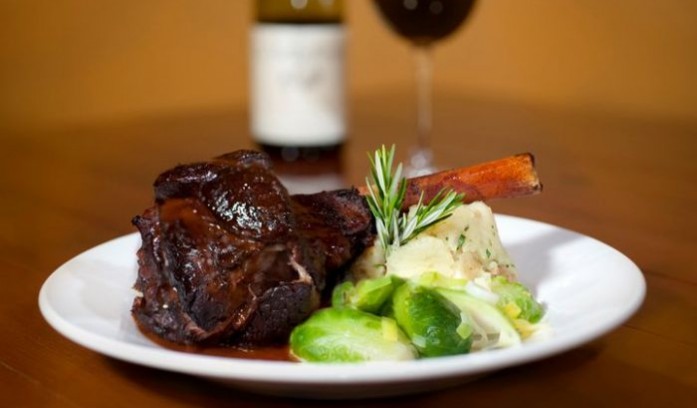 Fine Dining with a Mediterranean influence 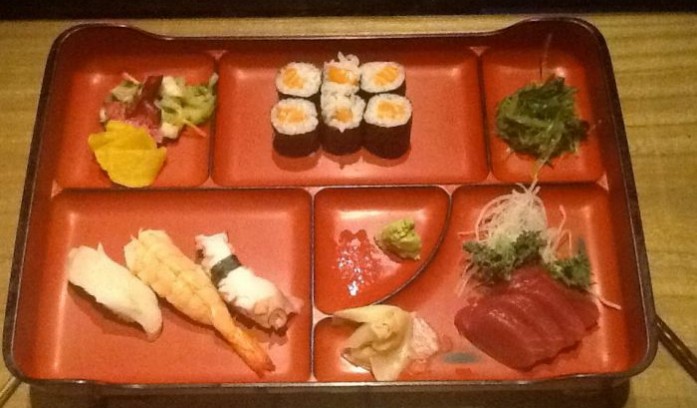 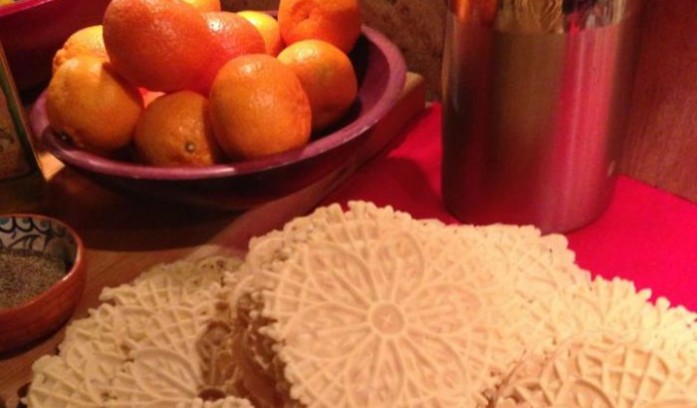 Upbeat, uptown and with taste of little Italy 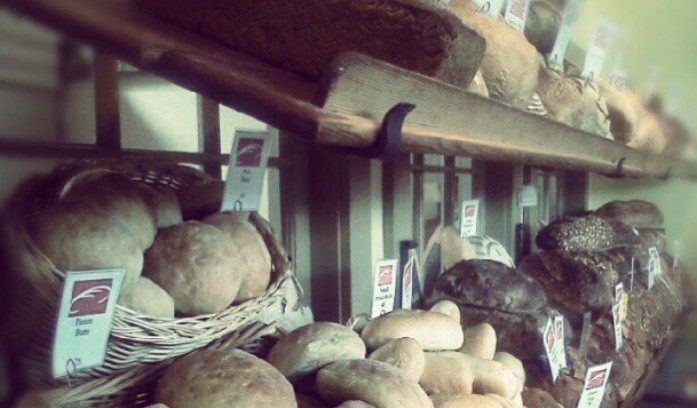 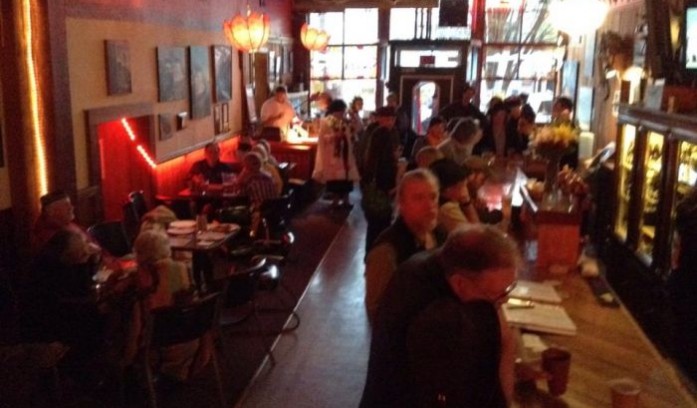 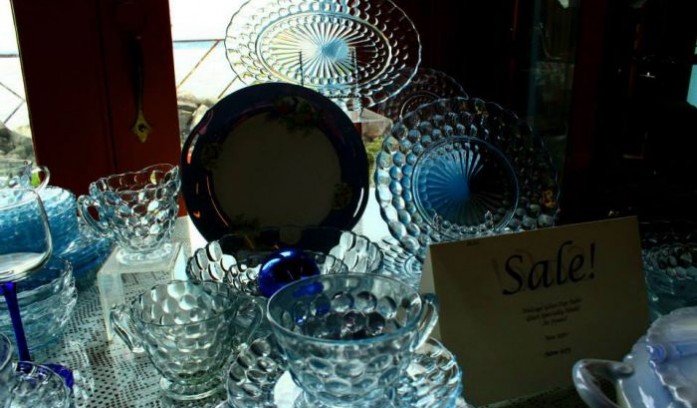 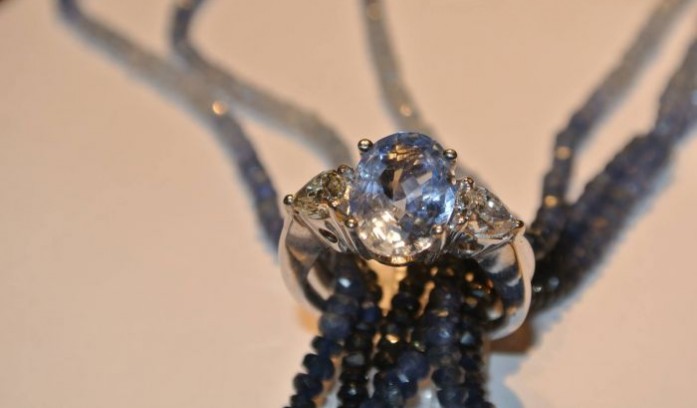 Made In Port Townsend 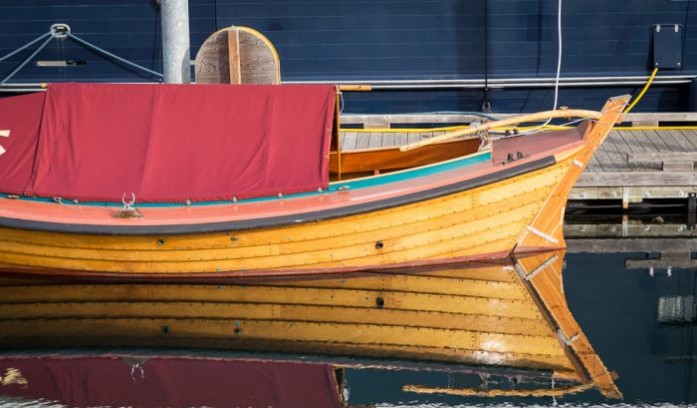 A collection of local artisans 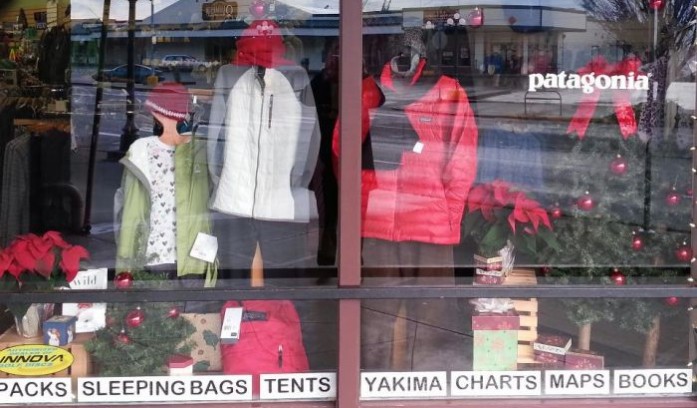 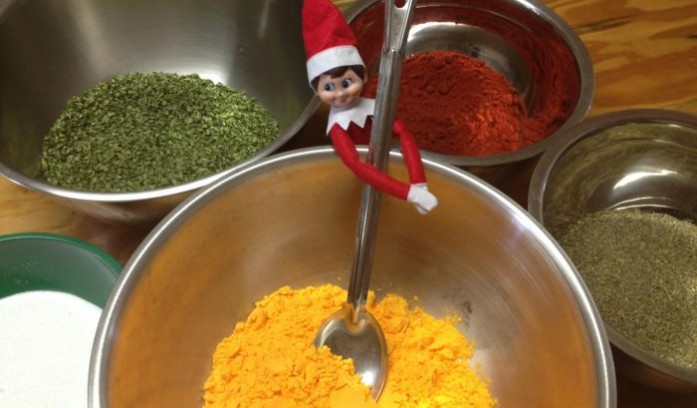 Come in and Smell the Spices! 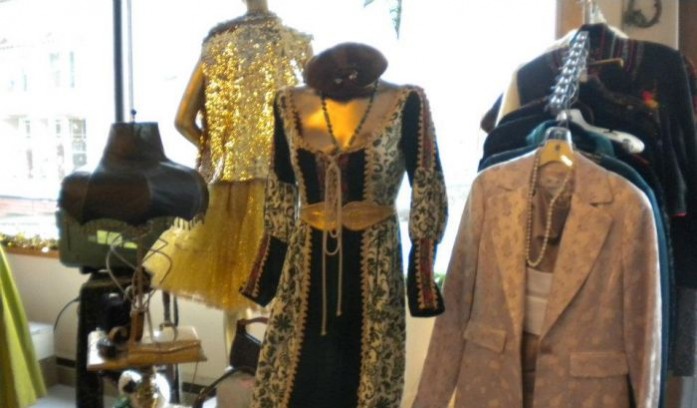 A wide variety of clothing and accessories