A little about Pine Bluff

The city is known for its beautiful scenic grove of pine trees that encompasses its surroundings. It's a place where the rich and cherished history of the past is blended into the contemporary ideals of the present. One of the most delightful places to go in Arkansas with something for everyone! From a quaint downtown district, to an abundance of historical attractions, to unlimited opportunities for outdoor recreation, Pine Bluff offers marvelous ways to fill a weekend or an entire week!

The history of Pine Bluff

The area along the Arkansas River had been inhabited for thousands of years by indigenous peoples of various cultures. They used the river for transportation like settlers after them, and for fishing. By the time of encounter with Europeans, the historical Quapaw were the chief people in the area, having migrated from the Ohio River valley centuries before. With its proximity to the Arkansas River, the small town served as a port for travel and shipping. Steamships provided the primary mode of transport, arriving from downriver ports such as New Orleans. From 1832-1838, Pine Bluff residents would see Native American migrants on the Trail of Tears waterway who were being forcibly removed from the American Southeast to Indian Territory west of the Mississippi River.[7] From 1832-1858, Pine Bluff was also a station on the passage of Seminole and Black Seminoles who were forcibly removed from Florida to the Territory.

Where is Pine Bluff

Here is a collection of local Pine Bluff, Arkansas businesses. Clicking on the thumbnail image, or the blue "View Member" will take you to that businesses page. We've included some jump links so that you can easily navigate to different categories of businesses. Those, can be found directly below as icons. Or, there is a list of categories in the menu bar. 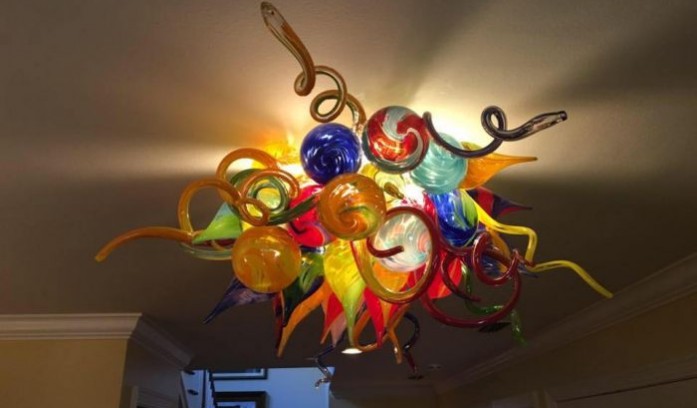 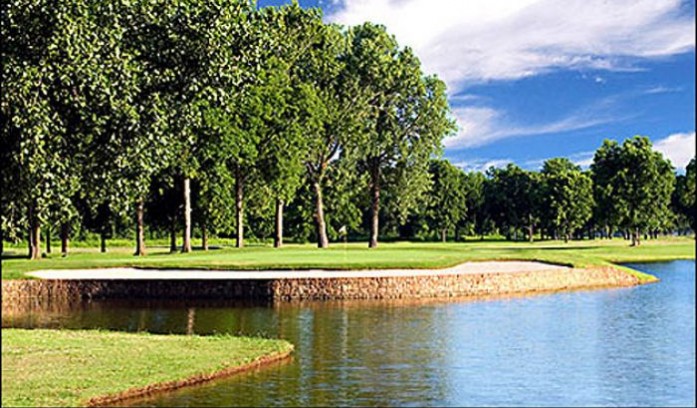 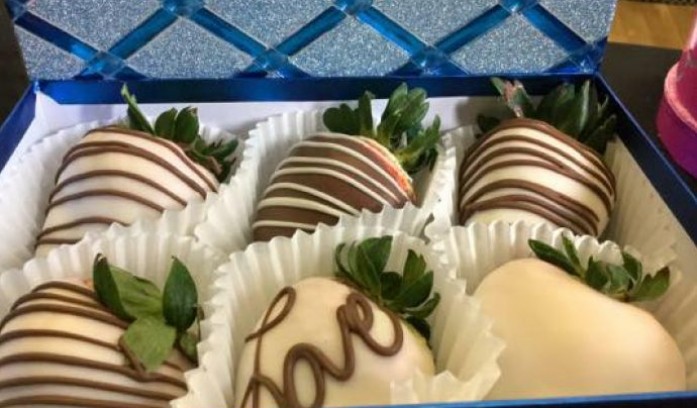 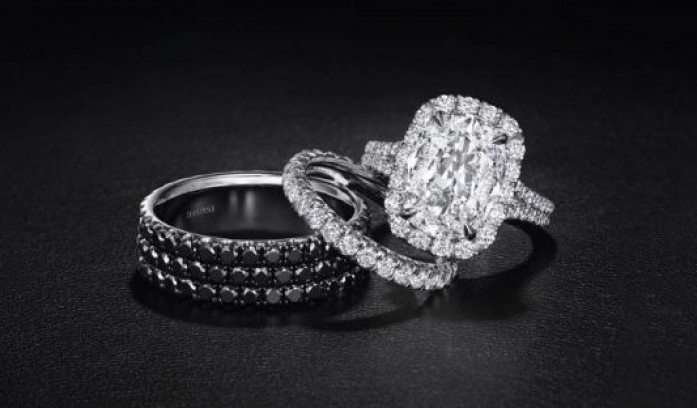 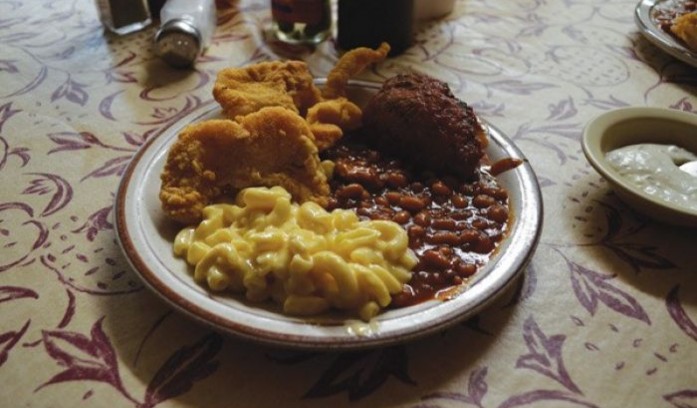 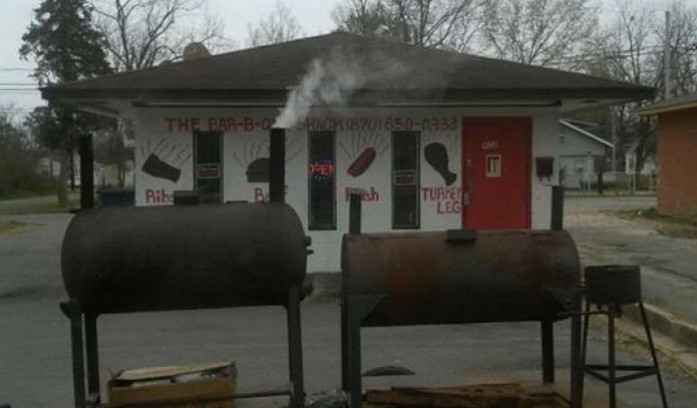 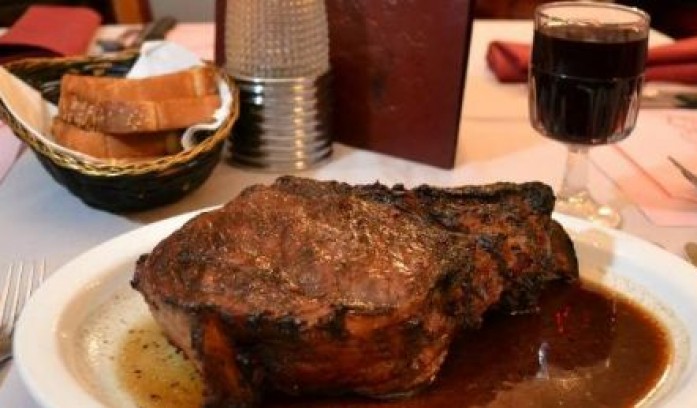 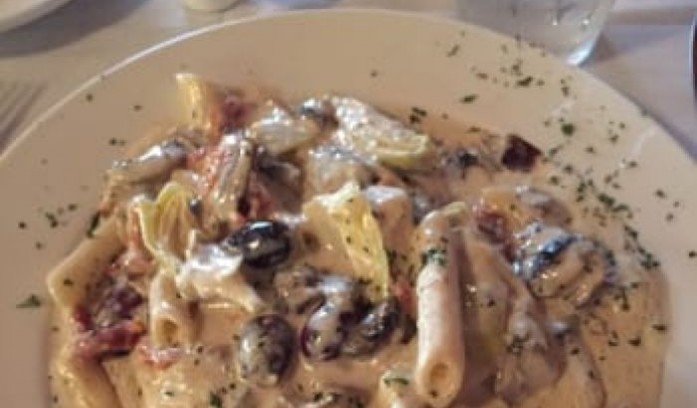 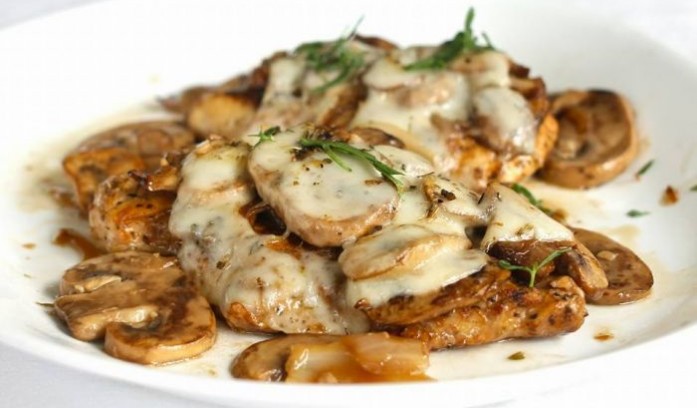