A little about Peterborough

Not too many small towns are home to two theater groups, or, for that matter, The MacDowell Colony, the country's oldest artists retreat. We were featured in Thorton Wilder's play "Our Town" because of our well-manicured landscaping, original architecture and parks and river. Long a haven for artists, composers and authors, Peterborough has a comfortable feel for visitors and unique atmosphere for the creative to create and share.

The history of Peterborough

Granted by Massachusetts in 1737, it was first permanently settled in 1749. The town suffered several attacks during the French and Indian War. Nevertheless, by 1759, there were fifty families settled. Incorporated on January 17, 1760 by Governor Benning Wentworth, it was named after Lieutenant Peter Prescott (1709–1784) of Concord, Massachusetts, a prominent land speculator. The Contoocook River and Nubanusit Brook offered numerous sites for watermills, and Peterborough became a prosperous mill town. In 1810, the first cotton factory was established. By 1859, when the population was 2,222, there were four additional cotton factories, plus a woolen mill. Other industries included two paper mills, an iron foundry, a machine shop, a carriage factory, a basket manufacturer, a maker of trusses and supporters, a boot and shoe factory, seven sawmills, and three gristmills.

Here is a collection of local Peterborough, New Hampshire businesses. Clicking on the thumbnail image, or the blue "View Member" will take you to that businesses page. We've included some jump links so that you can easily navigate to different categories of businesses. Those, can be found directly below as icons. Or, there is a list of categories in the menu bar. 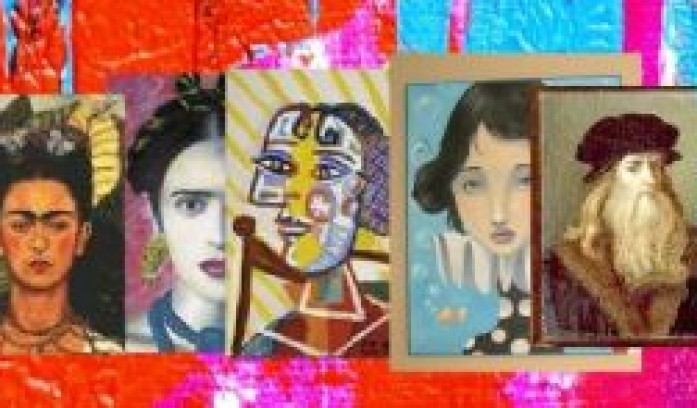 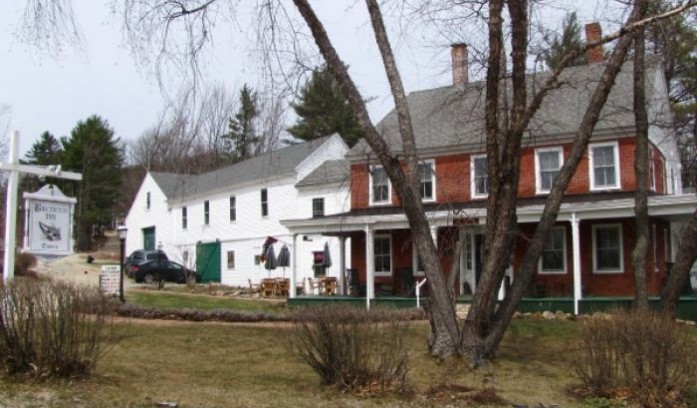 Three charming suites and two rooms, all with private baths

Greenfield Inn B & B 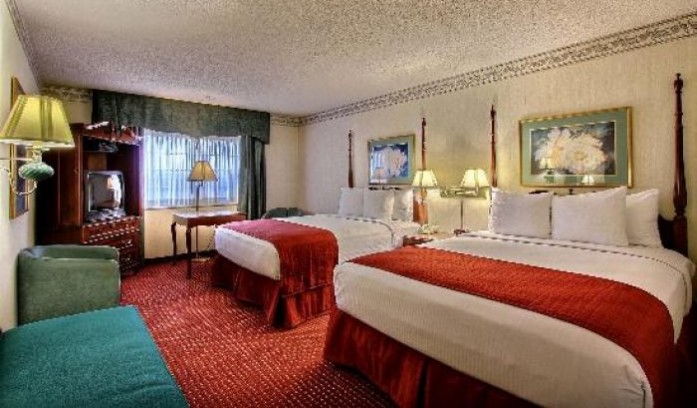 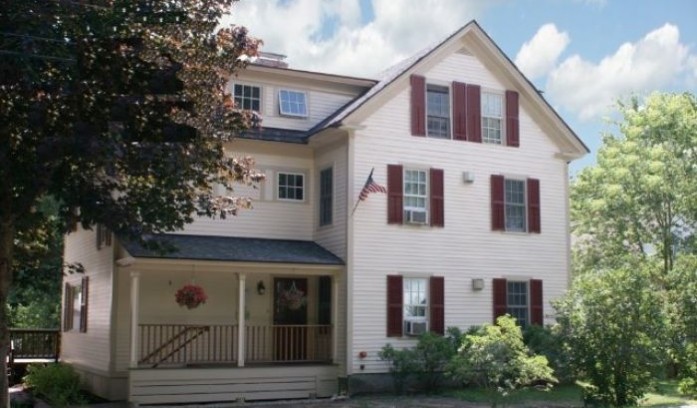 The Inn at East Hill Farm 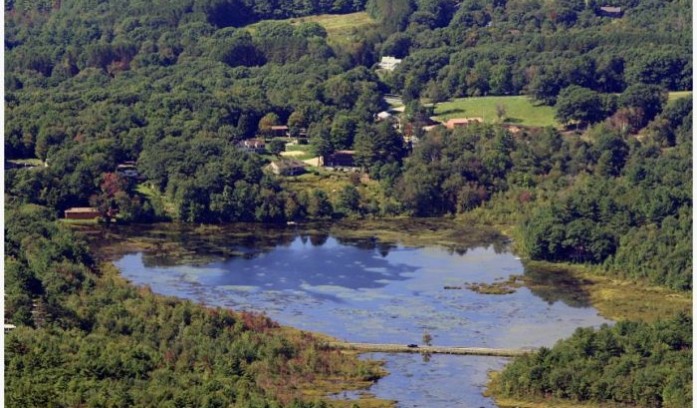 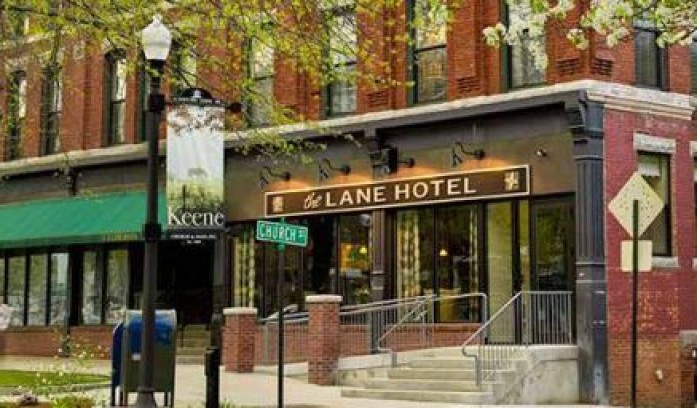 Our boutique hotel combines the best of the past and present 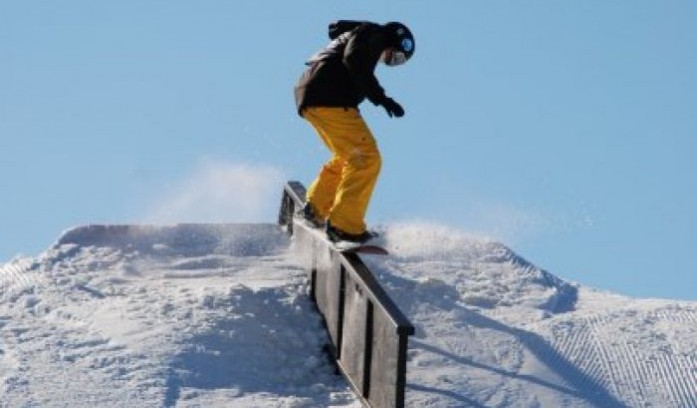 Crotched Mountain is one of the most distinctive ski areas 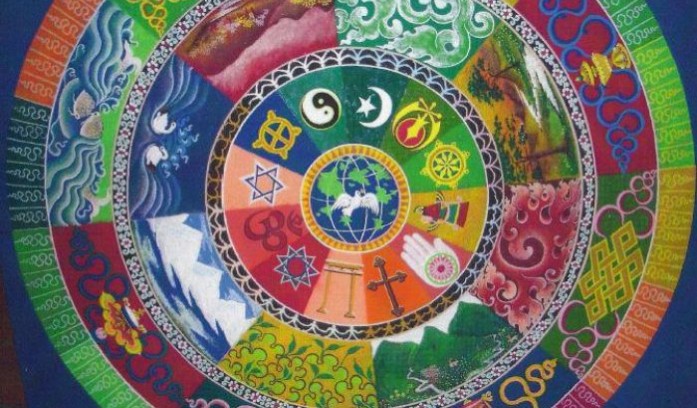 Museum of artifacts from around the world 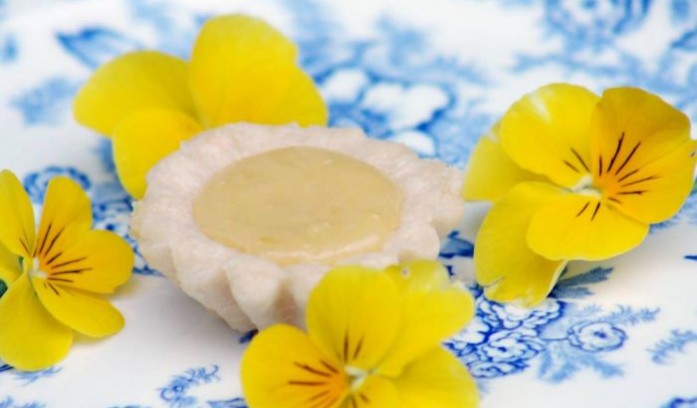 French bakery with fresh pastries and take out lunch. 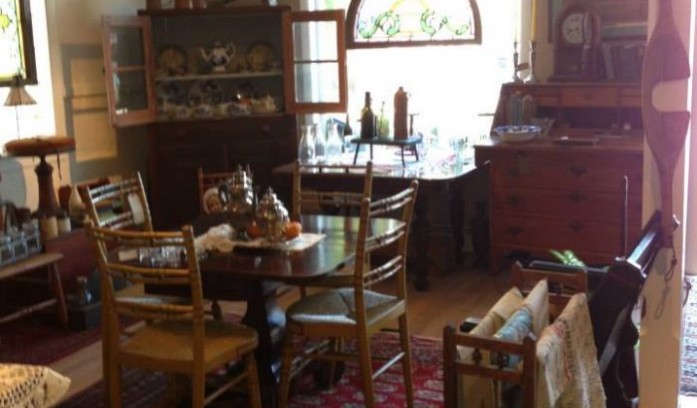 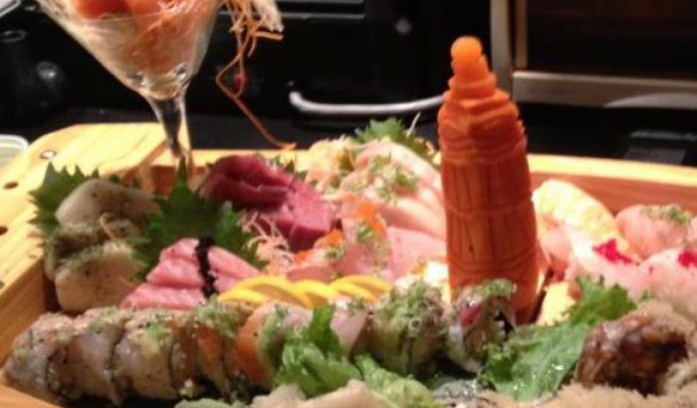 The finest in Chinese and Japanese cuisine 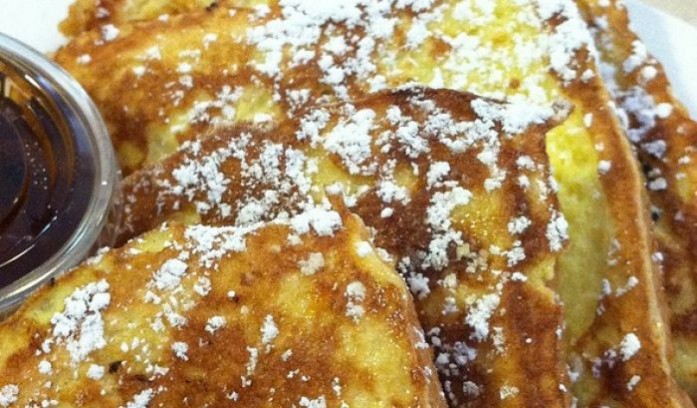 The epitome of home-town dining 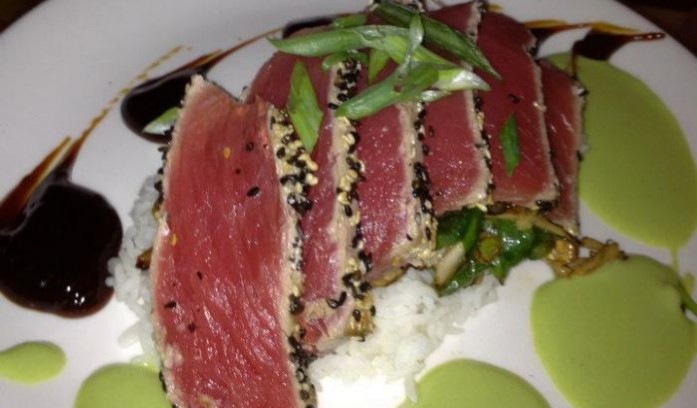 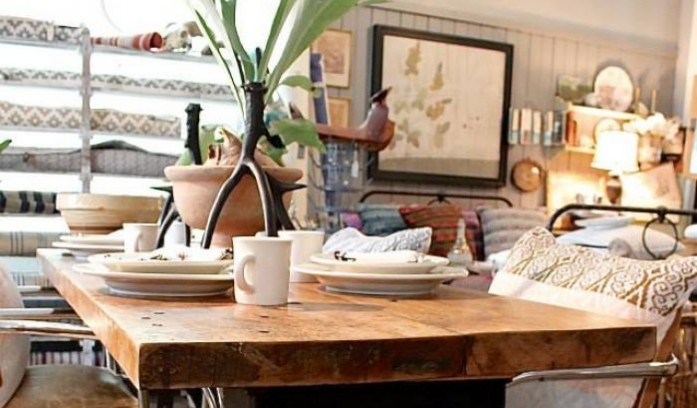 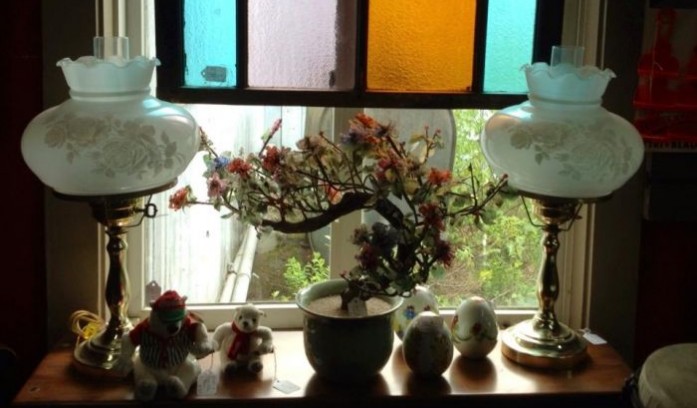 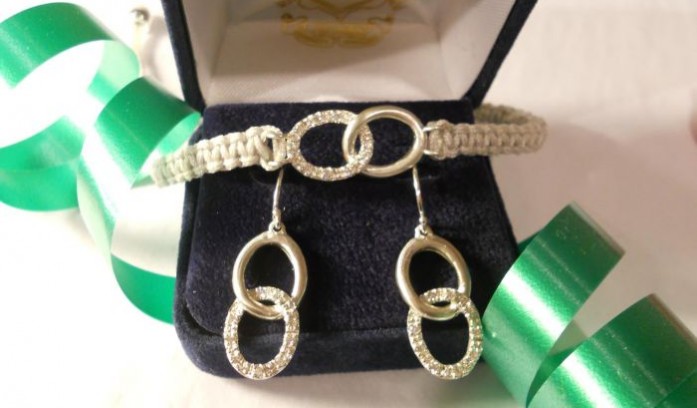 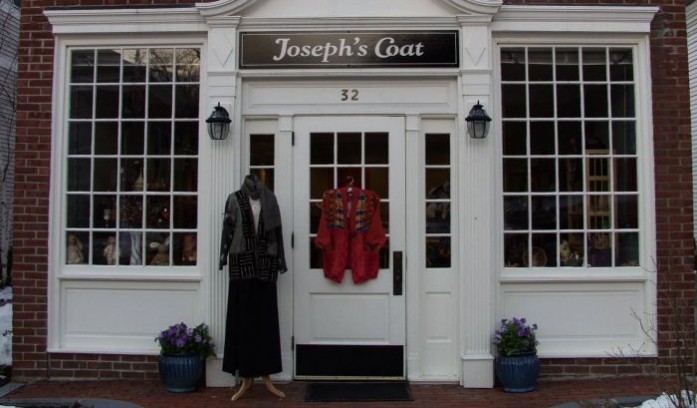 Unique items and gifts made by artisans the world over 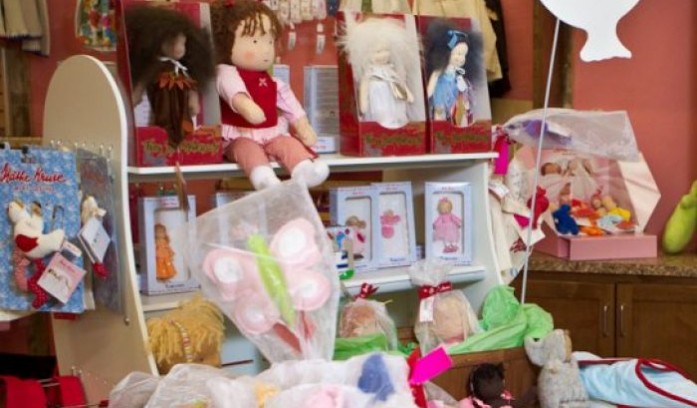 All things for children young and young in heart! 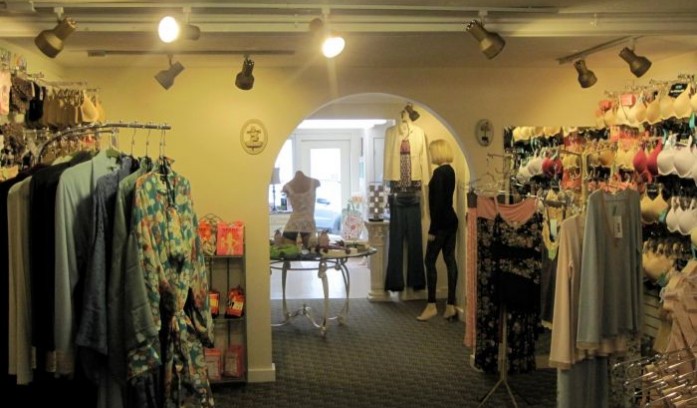