A little about Pella

Pella has it all - cultural heritage, business opportunities, recreational abundance, and more!. Whether you're here to learn about Lake Red Rock, our Dutch heritage or just to experience "A touch of Holland", you are sure to find plenty of things to admire about Pella!

The history of Pella

Pella was founded in 1847 when eight hundred Dutch immigrants led by Dominee (Rev) Hendrik (Henry) P. Scholte settled the area. The name "Pella" is a reference to Pella in the Perea, where the Christians of Jerusalem had found refuge during the Roman-Jewish war of 70;[4] the name was selected because the Dominee and the rest were also seeking religious freedom. It was the childhood home of Wyatt Earp whose father Nicholas Porter Earp had settled on a farm near Pella. His brothers Warren and Morgan were born in Pella.

Here is a collection of local Pella, Iowa businesses. Clicking on the thumbnail image, or the blue "View Member" will take you to that businesses page. We've included some jump links so that you can easily navigate to different categories of businesses. Those, can be found directly below as icons. Or, there is a list of categories in the menu bar. 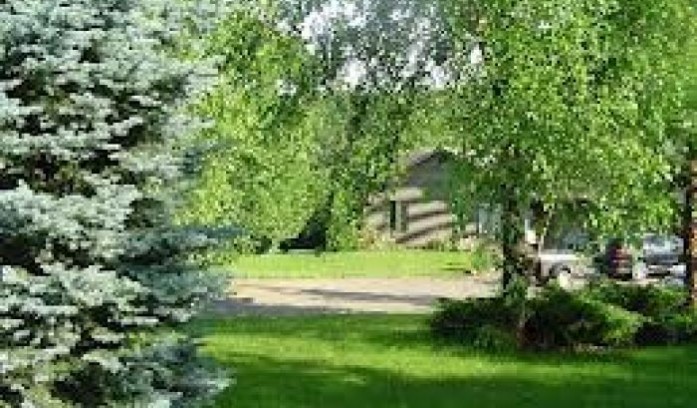 Spring Valley B & B 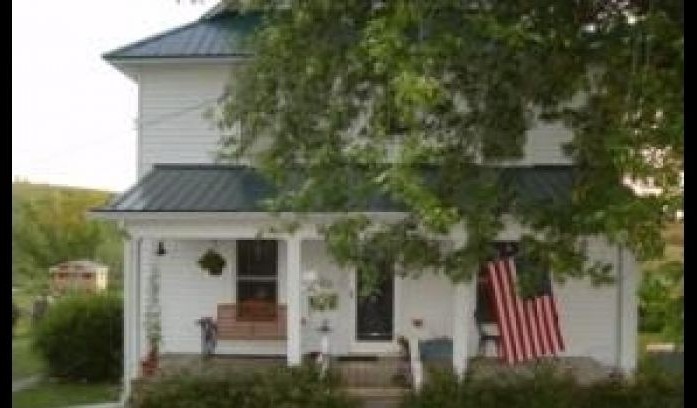 Spend some nights on the farm 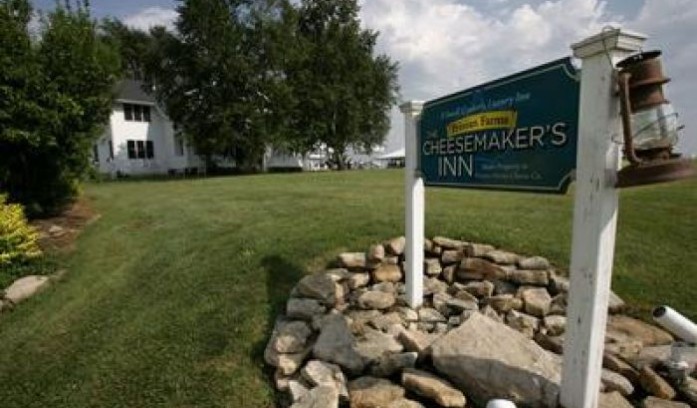 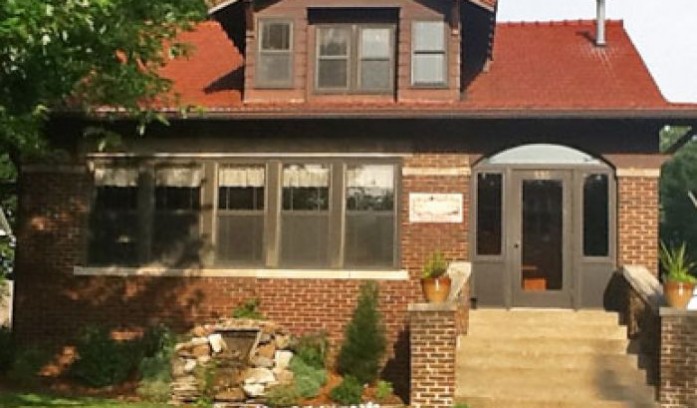 Come and experience The Dwelling Place 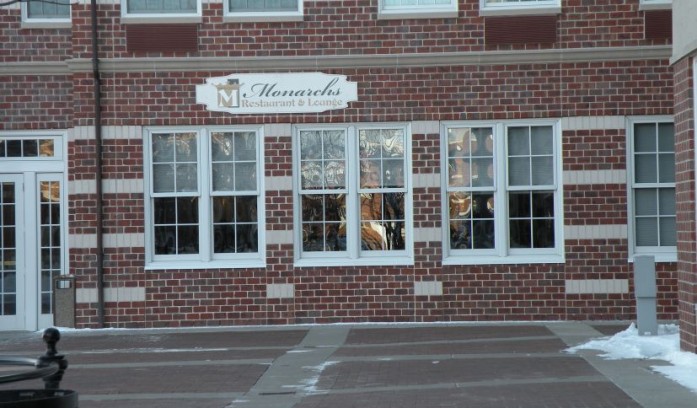 We specialize in steak, seafood, and pasta 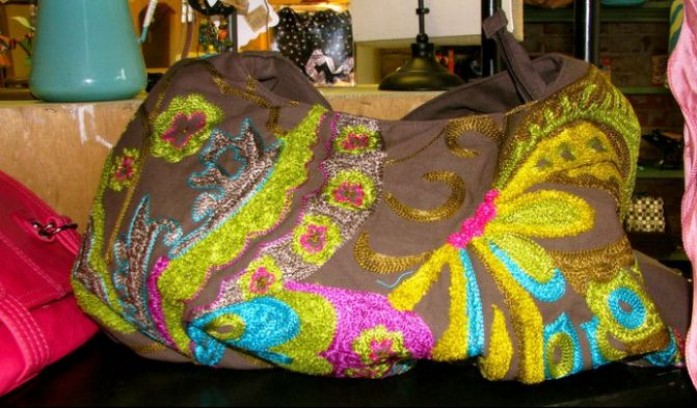 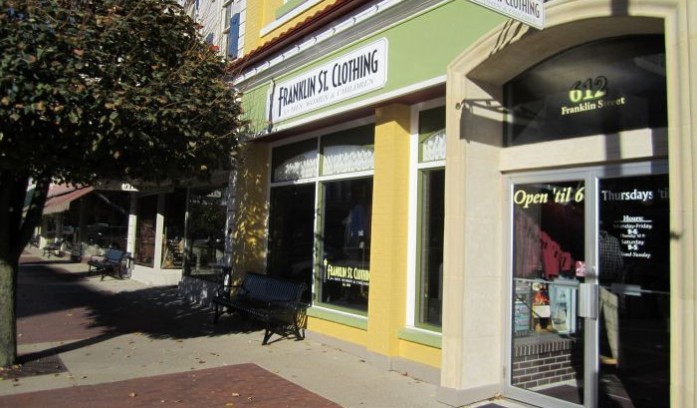 Casual clothing for the entire family 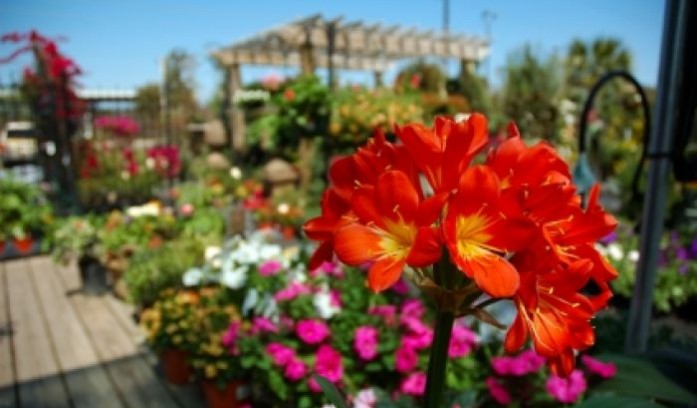 Lawn ornaments of all kinds and a full selection of dolls 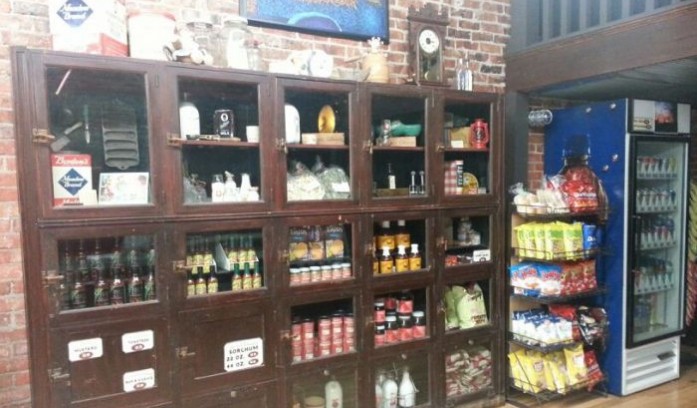 Variety of Meats, Cheeses and Open for Lunch. 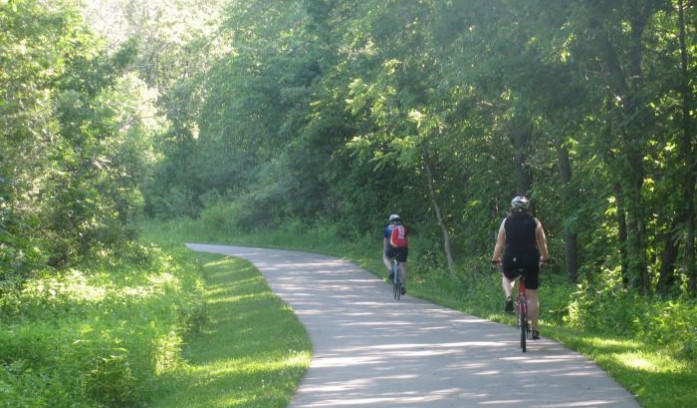 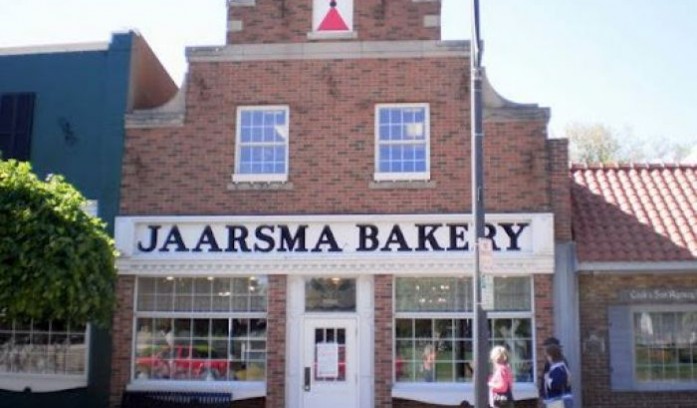 Famous for our handmade Dutch letters and other fine pastries 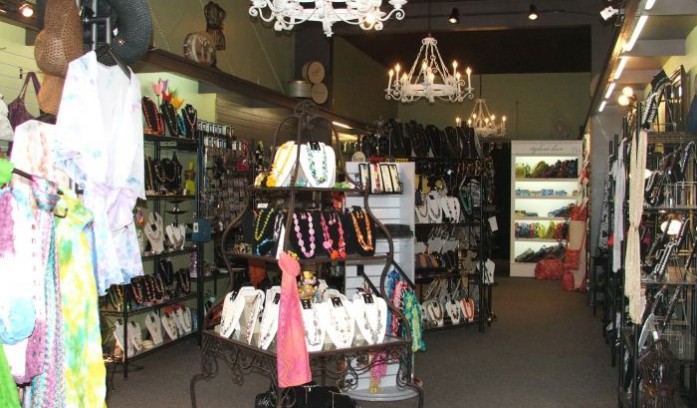 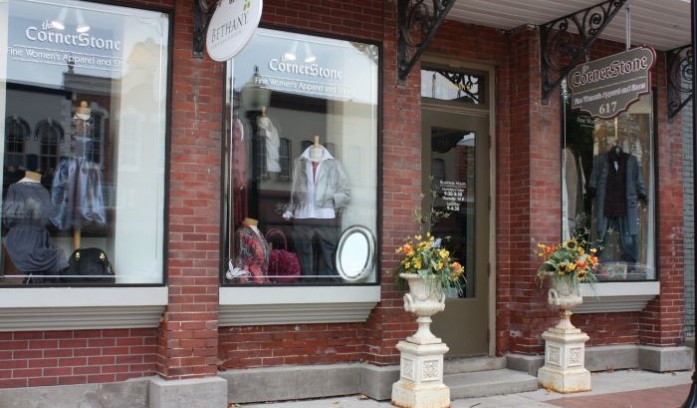 Life's a little better with a cuppa