A little about Park City

In the summer, relax at one of the Park City, Utah resorts when the snow-covered slopes give way to cool mountain breezes, wildflower-covered hillsides and miles upon miles of wooded trails for mountain biking and hiking, over 100 restaurants, world-class events, and much more. Regardless of season Park City offers its visitors galleries, shops, boutiques and activities like no other community.

The history of Park City

The area was travelled by the early Mormon pioneers on their journey to where they settled and built Salt Lake City. One of their leaders, Parley P. Pratt, explored the canyon in 1848. He was given a charter the following year to build a toll road through it, which was finished in 1849. The basin at the top of the canyon was good for grazing, and a few families settled there. Early on, the area was deeded to Samuel Snyder, Heber C. Kimball and Jedediah Grant. The settlers named it "Parley's Park City", which was shortened to "Park City" in the early 1900s. The first known discovery of ore in this area was by Colonel Patrick E. Connor, who instigated his men to search the area in bringing non-Mormons to the Utah region. The finding of silver, gold and lead sparked the first silver mines in Park City in the 1860s. Park City’s large mining boom brought large crowds of prospectors setting up camps around the mountain terrain, marking the first mining settlements.

Where is Park City

Here is a collection of local Park City, Utah businesses. Clicking on the thumbnail image, or the blue "View Member" will take you to that businesses page. We've included some jump links so that you can easily navigate to different categories of businesses. Those, can be found directly below as icons. Or, there is a list of categories in the menu bar. 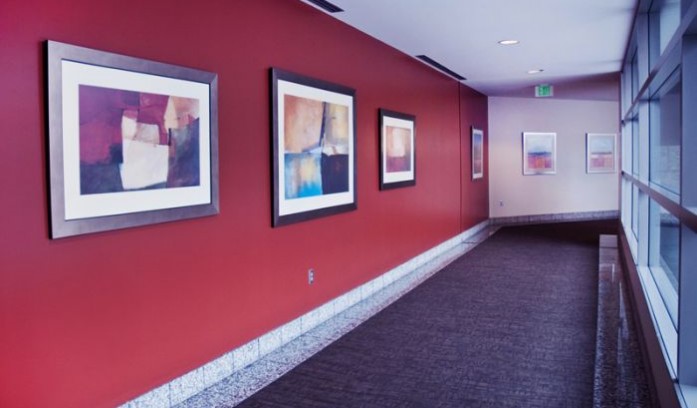 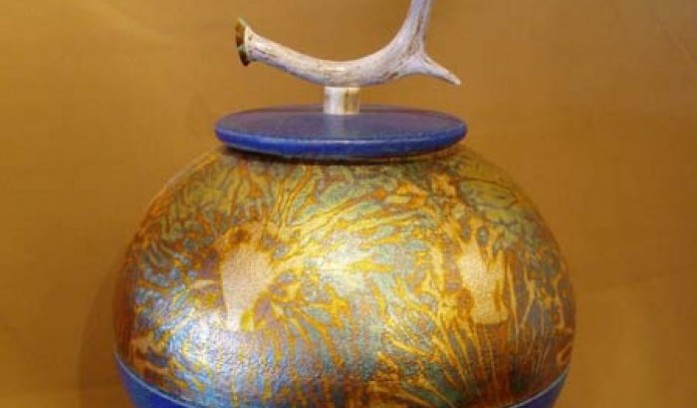 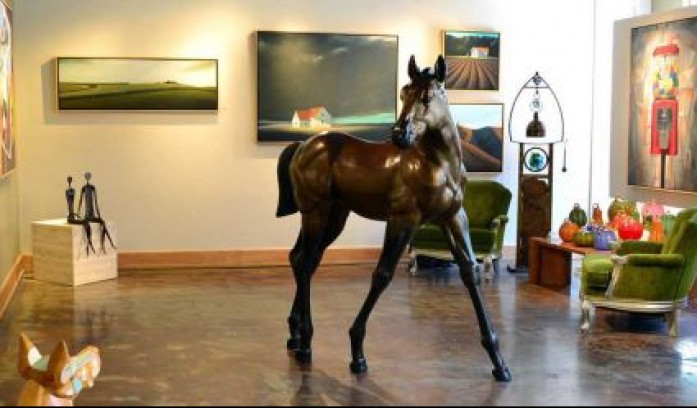 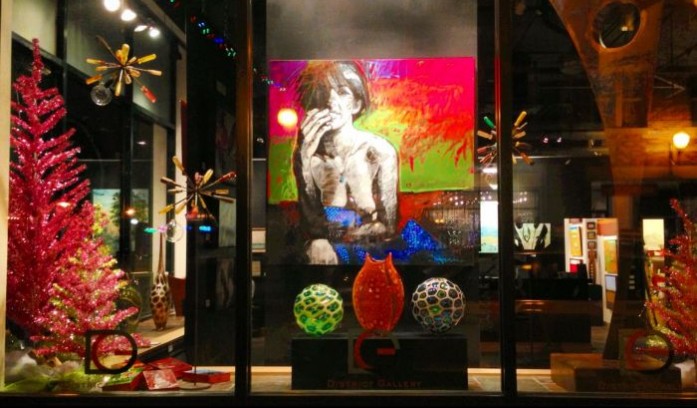 A fine selection of traditional and contemporary art 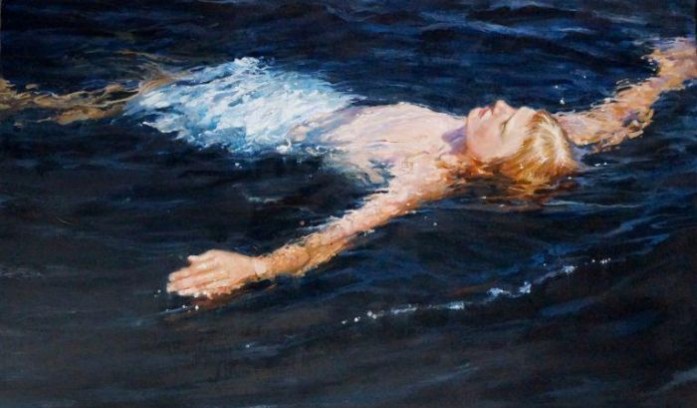 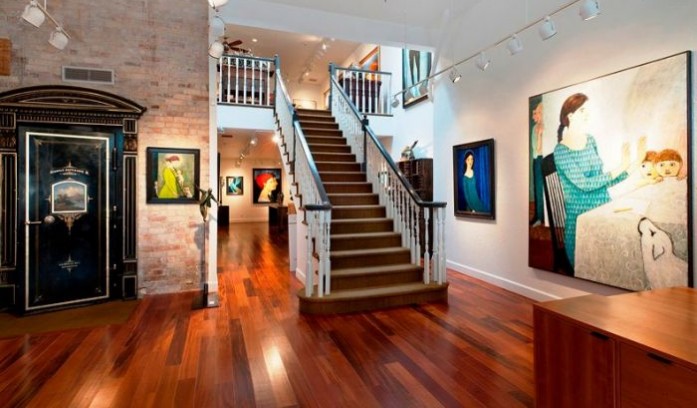 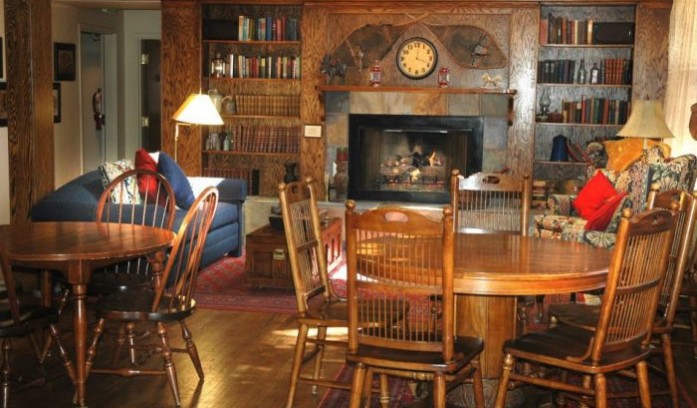 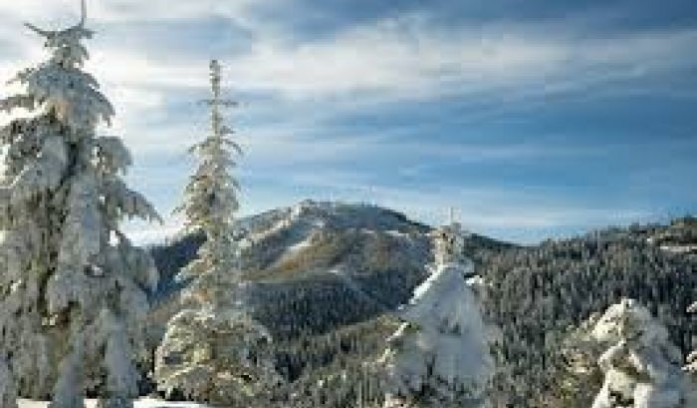 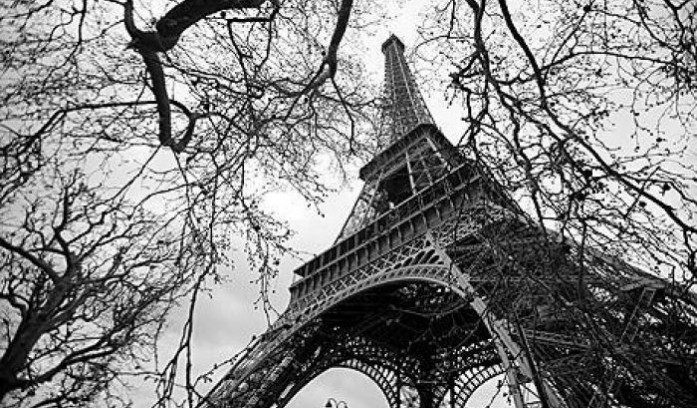 A taste of Paris in the mountains 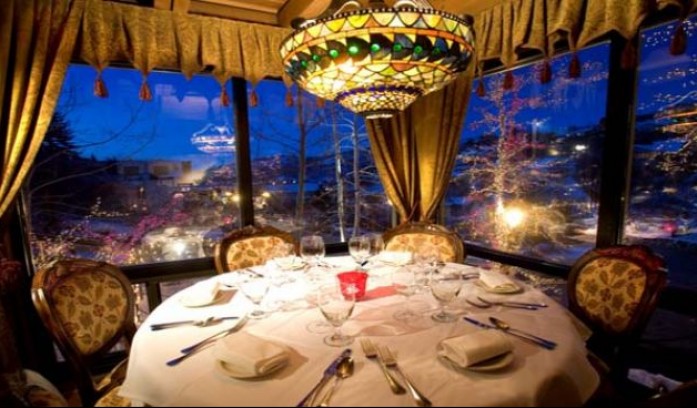 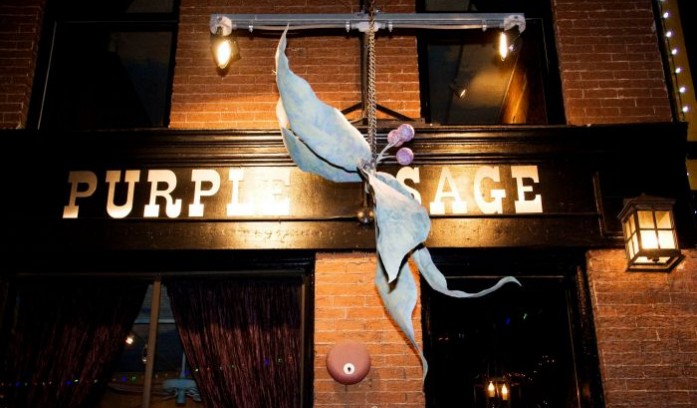 An American Western Bistro in the heart of historic Main Street 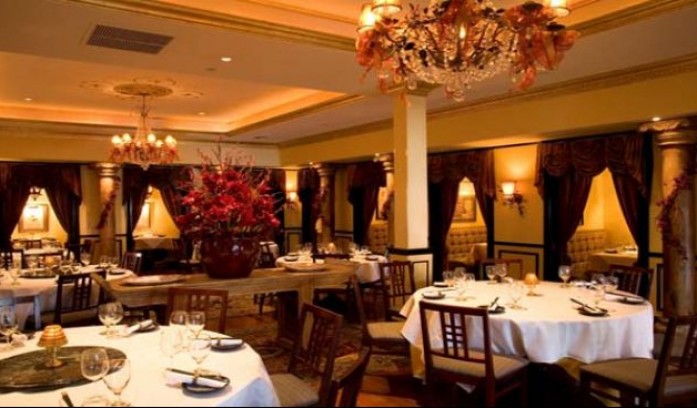 Reminiscent of Shanghai during the 1930's 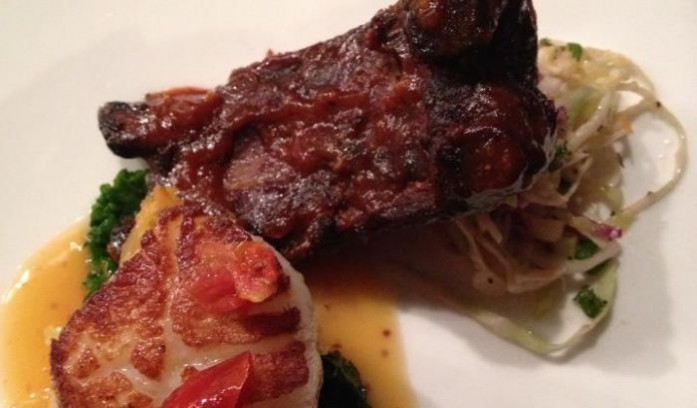 Good food and conversation are celebrated in all its forms 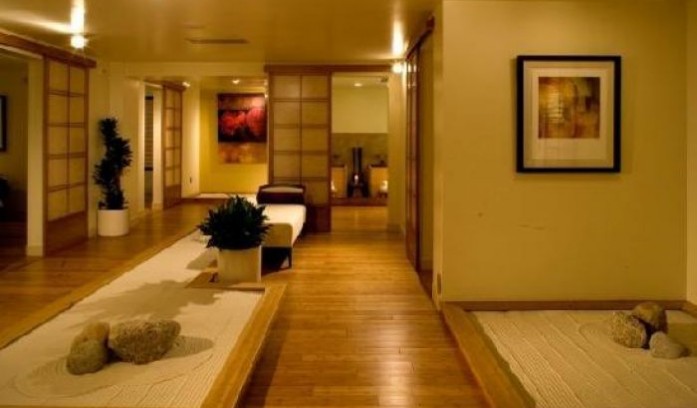 Specializing in the ancient ritual of the Japanese bath 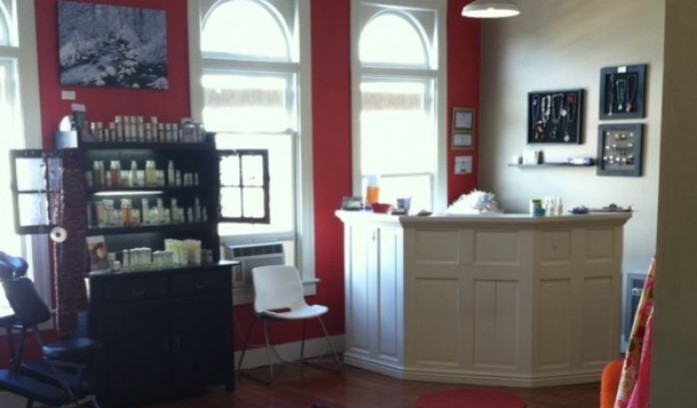 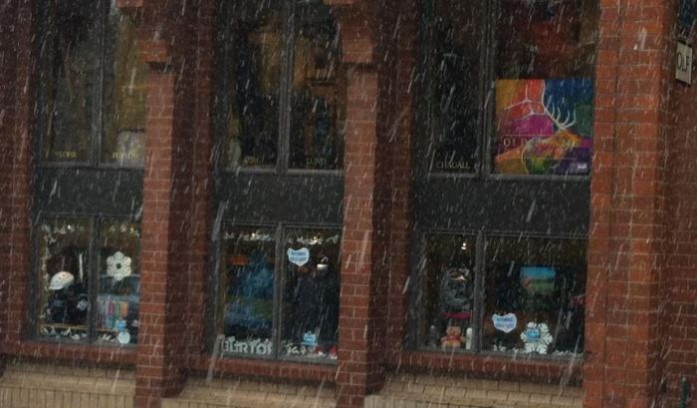 From bike, ski and snowboard rental to gear and clothing 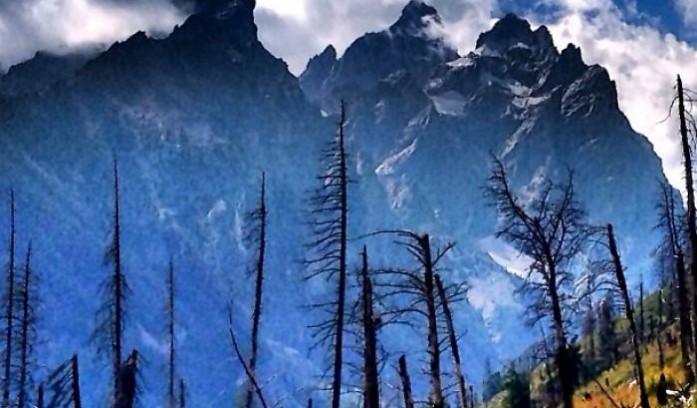 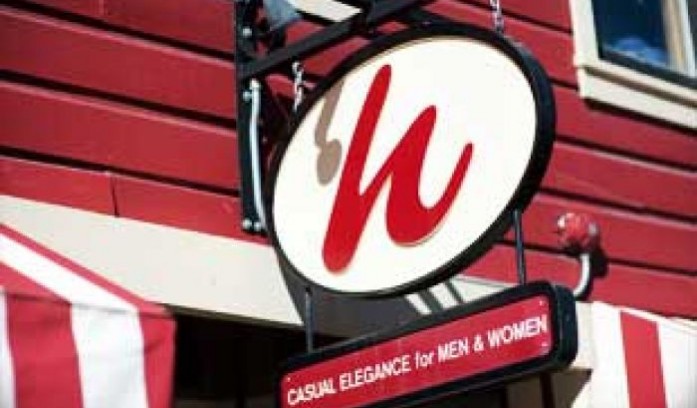 We specialize in quality natural fabrics 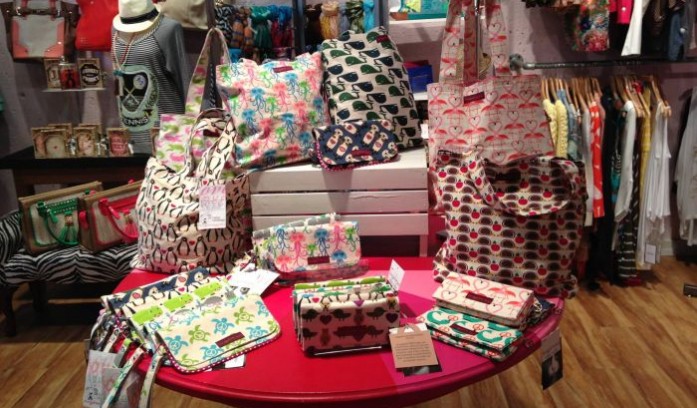 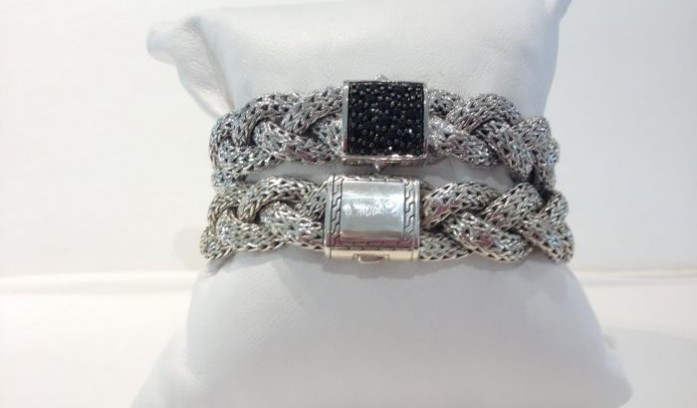 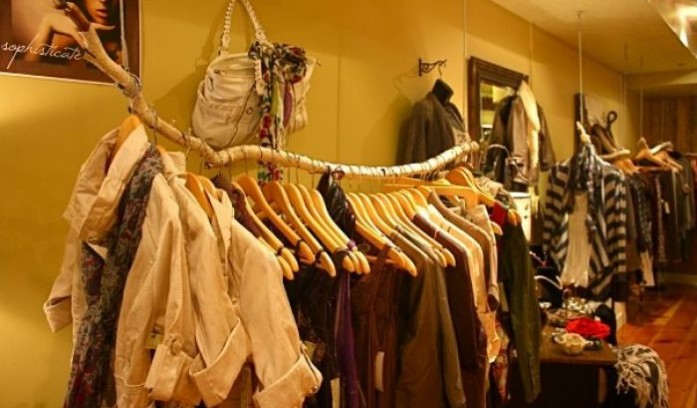 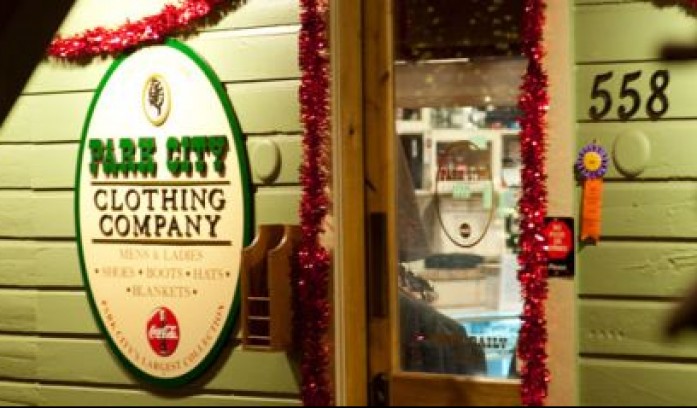 Outfitting both men and women 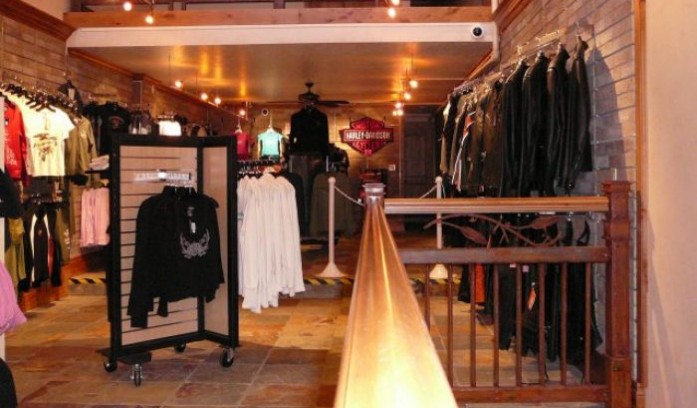 We carry what you need to be on the road 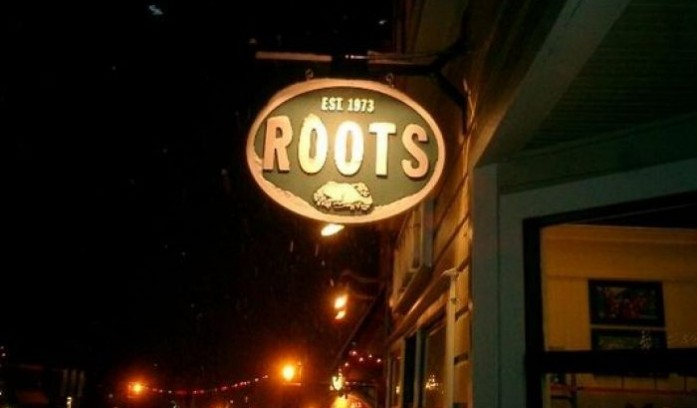