A little about Overland Park

The history of Overland Park

The city traces its roots back to 1905 with the arrival of its founder William B. Strang Jr., who platted subdivisions, including one named "Overland Park," along a military roadway. Strang envisioned a self-sustaining, well planned "park-like" community that had strong commerce, quality education, vibrant neighborhoods, convenient transportation and accommodating recreational facilities - all amenities that today, make Overland Park one of the best places to live and grow up. Before Strang's death in 1921, he established several housing developments, an interurban railroad and an airfield. Remnants of his interurban line remain today as do his limestone car barn, 79th and Santa Fe Drive, and his Carriage House in Santa Fe Commons Park, 8045 Santa Fe Drive.

Where is Overland Park

Here is a collection of local Overland Park, Kansas businesses. Clicking on the thumbnail image, or the blue "View Member" will take you to that businesses page. We've included some jump links so that you can easily navigate to different categories of businesses. Those, can be found directly below as icons. Or, there is a list of categories in the menu bar. 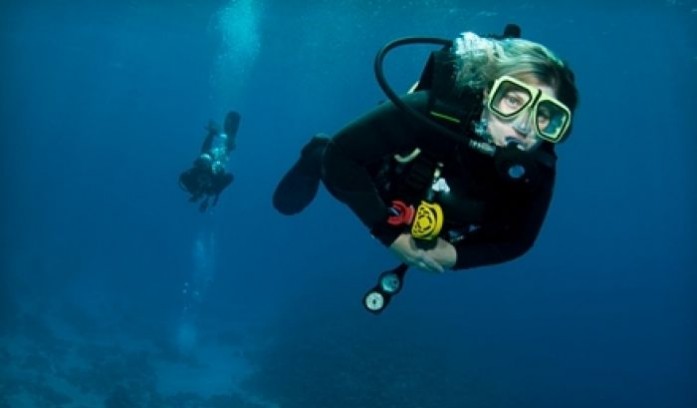 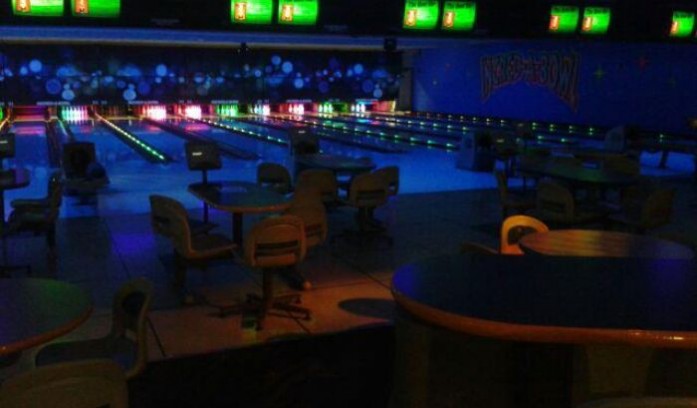 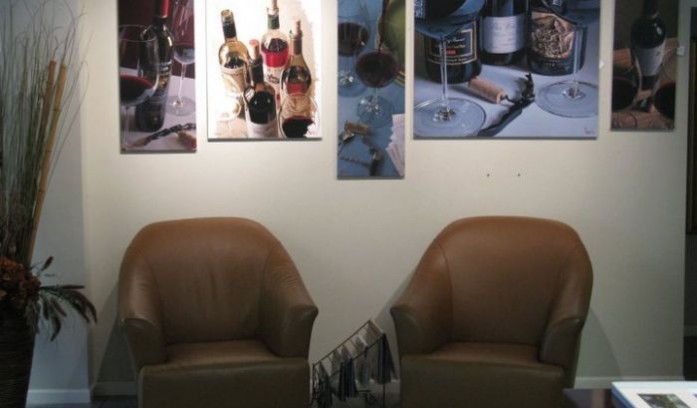 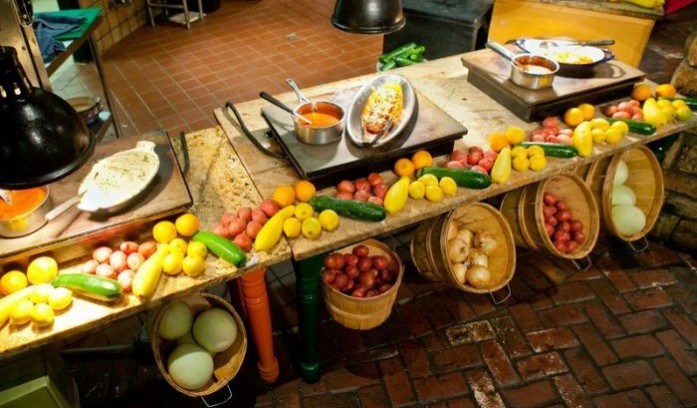 All You Can Eat Italian Feast 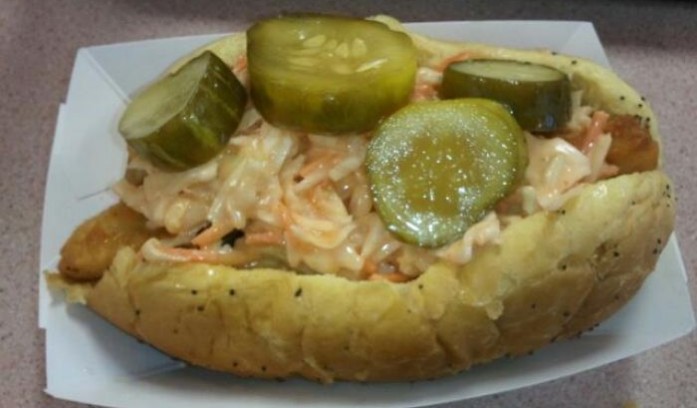 Everyone is diggin' the dawg! 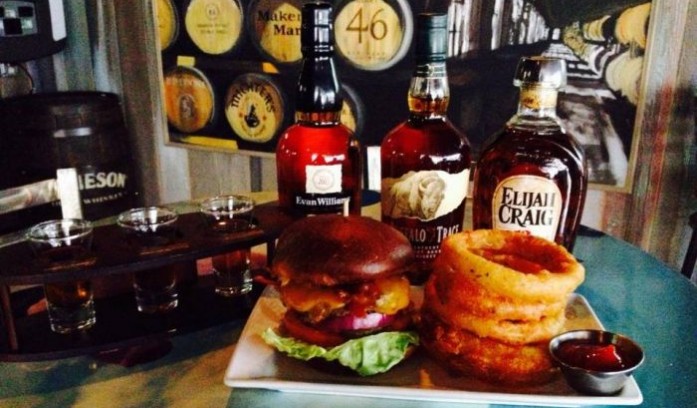 You, too, will agree it's the best burger you've ever dad! 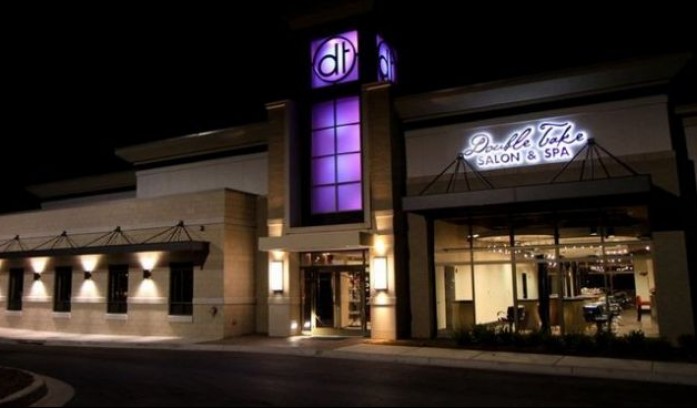 We want you to get noticed. 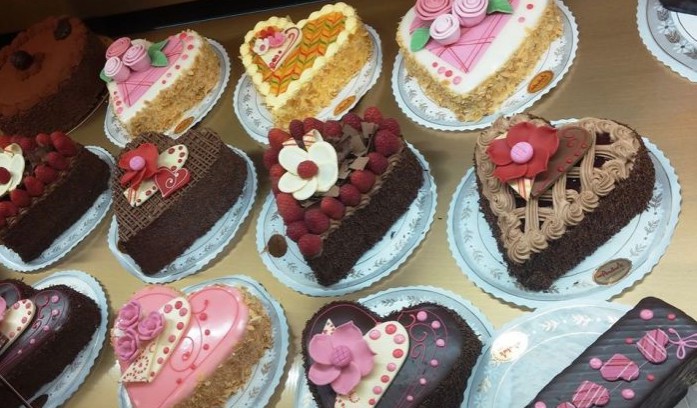 Providing the best chocolates since 1955. 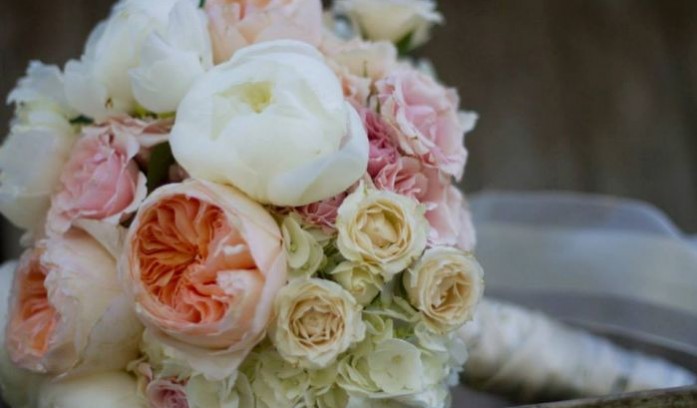 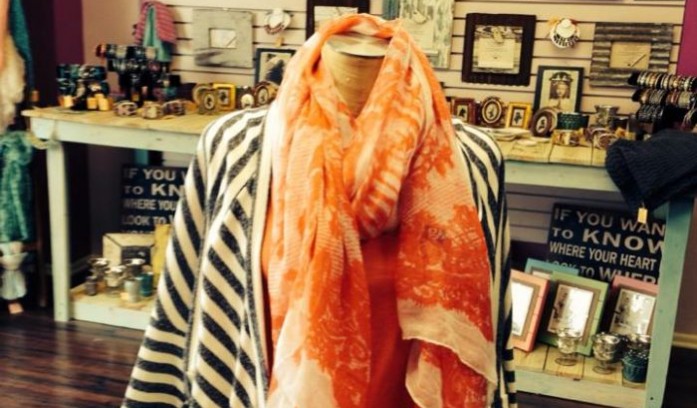 Ever day is a page in your fashion story. 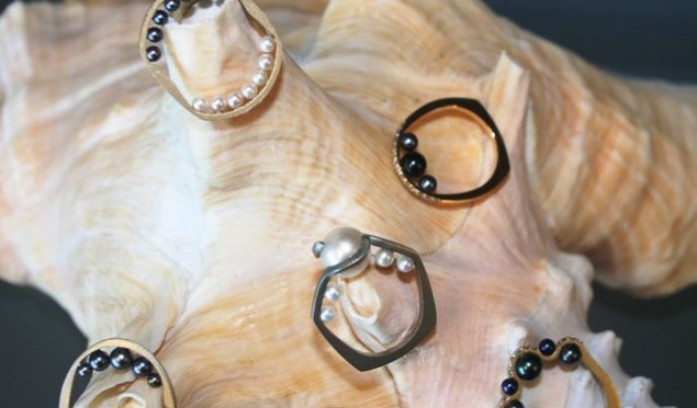 Offering a new concept in the jewelry industry.