A little about Ottumwa

Ottumwa is a city of growth and prosperity, dedicated to making the most of its history to promote a successful future. What began as a river town in 1851 has since evolved into a hub for cultural and commercial development. Currently, approximately 25,000 people reside in Ottumwa with a county population of 35,000. Residents are attracted to the low cost of living, abundant choices in recreation and entertainment, and outstanding education and healthcare facilities.

The history of Ottumwa

The young town was severely damaged during the Flood of 1851. In 1857, coal was being mined from the McCready bank, a site along Bear Creek four miles west of Ottumwa. In 1868, Brown and Godfrey opened a drift mine four miles northwest of town. By 1872, Brown and Godfrey employed 300 men and had an annual production of 77,000 tons. In 1880, the Phillips Coal and Mining Company opened a mine two miles northwest of town. In subsequent years, they opened 5 more shafts in the Phillips and Rutledge neighborhoods, just north of Ottumwa.The Phillips number 5 shaft was 140 feet deep, with a 375 horse power steam hoist. By 1889, the state mine inspector’s report listed 15 mine shafts in Ottumwa.In 1914, the Phillips Fuel Company produced over 100,000 tons of coal, ranking among the top 24 coal producers in the state. Coal mining was so important to the local economy that, from 1890 to 1892, the Coal Palace was erected in Ottumwa as an exhibition center.

Here is a collection of local Ottumwa, Iowa businesses. Clicking on the thumbnail image, or the blue "View Member" will take you to that businesses page. We've included some jump links so that you can easily navigate to different categories of businesses. Those, can be found directly below as icons. Or, there is a list of categories in the menu bar. 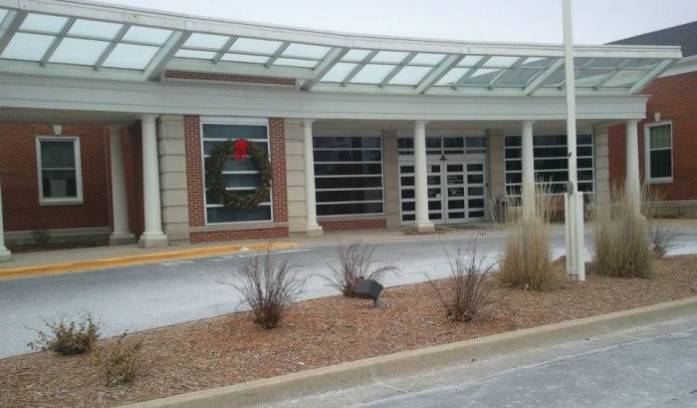 We make your vision a reality 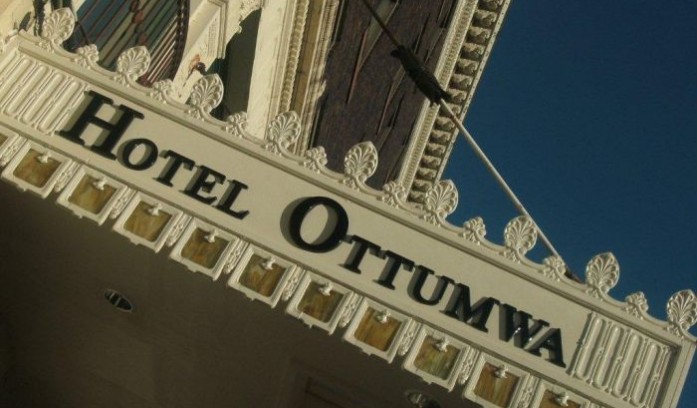 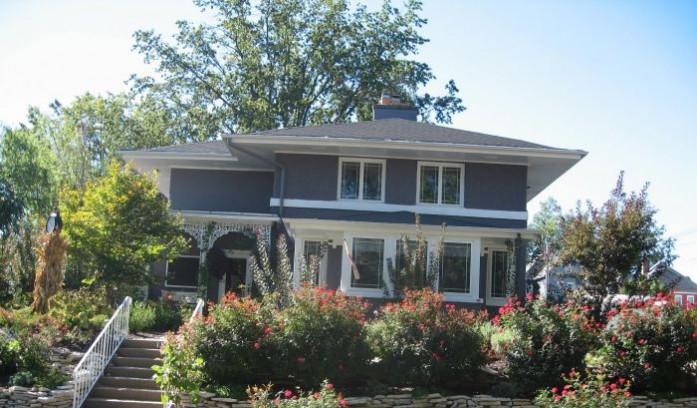 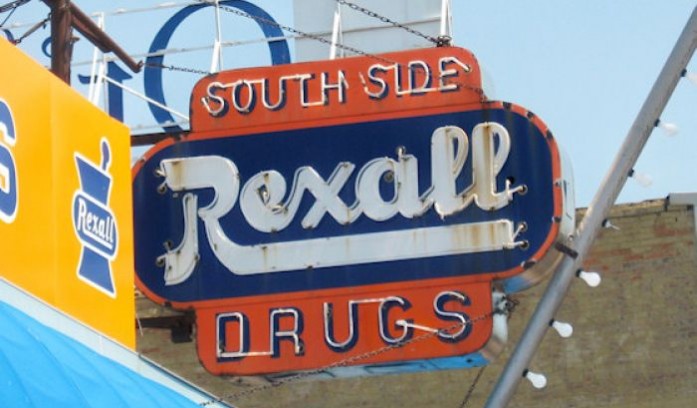 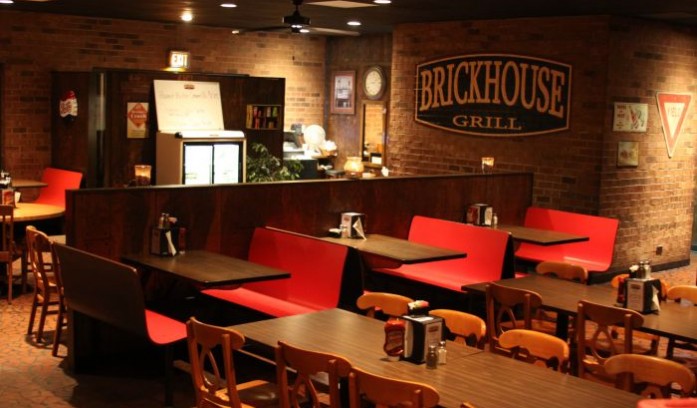 A fun and casual grill for lunch and dinner 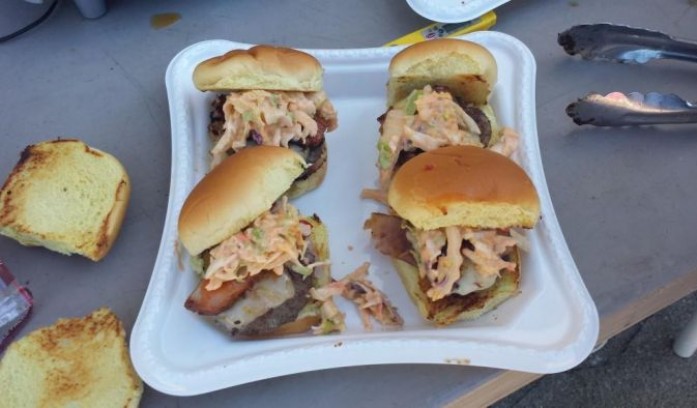 Your neighborhood bar and grill 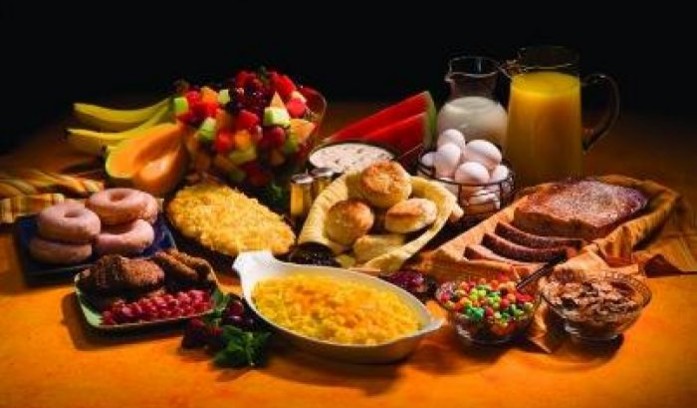 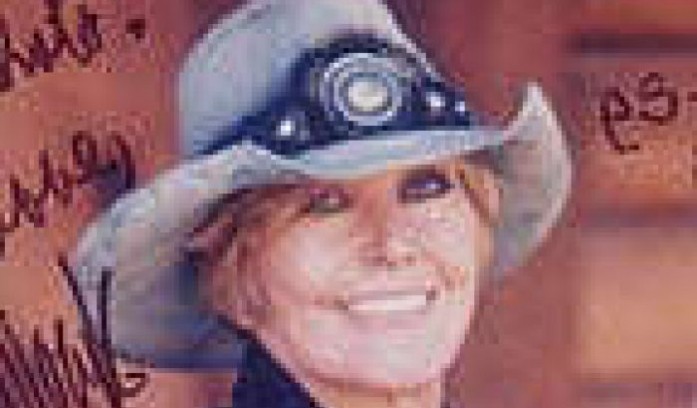 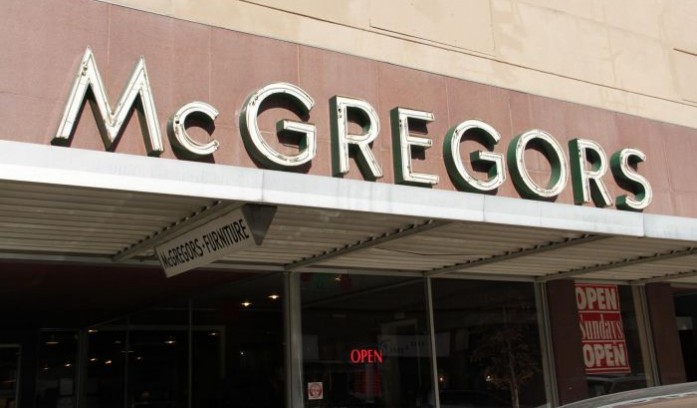 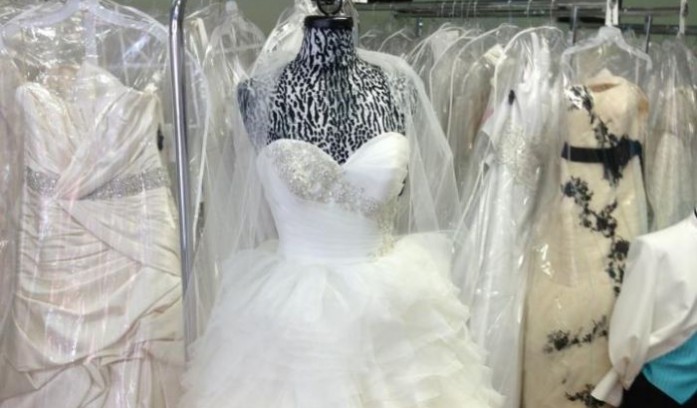 Your Happily Ever After begins at The Bridal Cottage