A little about Oskaloosa

he City of Oskaloosa has over 40 registered sites on the National Historic Registry. Several historic places in Oskaloosa are still in use today including the Mahaska County Courthouse, Oskaloosa City Hall, the Oskaloosa Public Library, and Edmundson Park. The Oskaloosa Municipal Band continues to play in the Oskaloosa City Square Park created in 1844 which is home to the Oskaloosa Bandstand and was built in 1873. Famous American Architect, Frank Lloyd Wright, created two homes in Oskaloosa, the Carroll Alsop House and the Jack Lamberson House. With such a historical presence, Oskaloosa continues to be a community that people can be proud to call home.

The history of Oskaloosa

Oskaloosa derives its name from Ouscaloosa who according to town lore was a Creek princess who married Seminole chief Osceola. It means "last of the beautiful." (This interpretation of "last of the beautiful" is not correct. "Oskaloosa" in the Mvskoke-Creek language means "black rain" from the Mvskoke words "oske" (rain) and "lvste" (black). "loosa" is an English corruption of the Mvskoke word "lvste". In addition the Mvskoke word "Ouscaloosa" means "Black Water"). The first white settlers arrived in 1835 led by Nathan Boone, youngest son of Daniel Boone who acting on instructions from Stephen W. Kearny selected it to be the first site of Fort Des Moines on a high ridge between what Skunk River and Des Moines River. The ridge was originally called the Narrows.

Here is a collection of local Oskaloosa, Iowa businesses. Clicking on the thumbnail image, or the blue "View Member" will take you to that businesses page. We've included some jump links so that you can easily navigate to different categories of businesses. Those, can be found directly below as icons. Or, there is a list of categories in the menu bar. 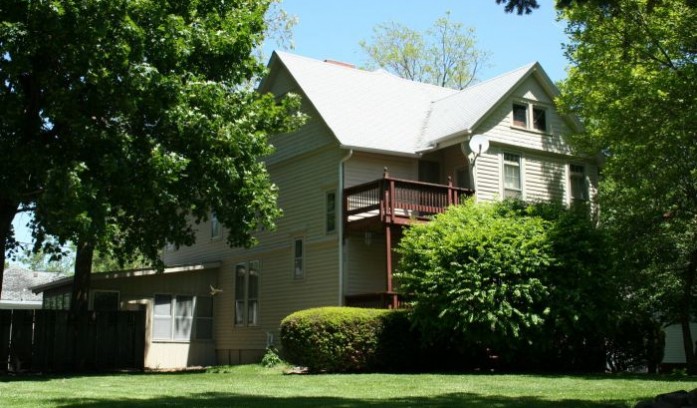 Your Real Estate Is Our Business 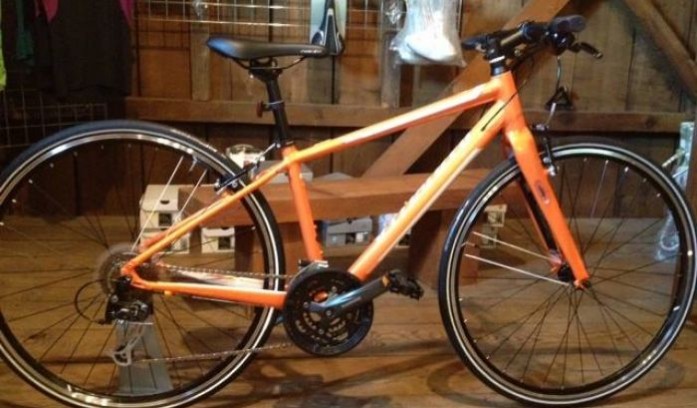 What can a bicycle do for you? 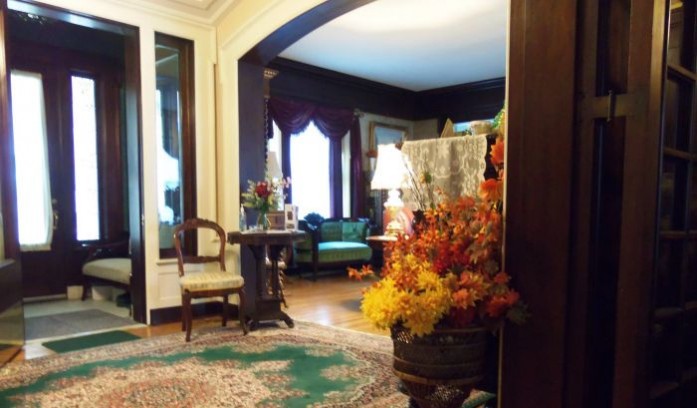 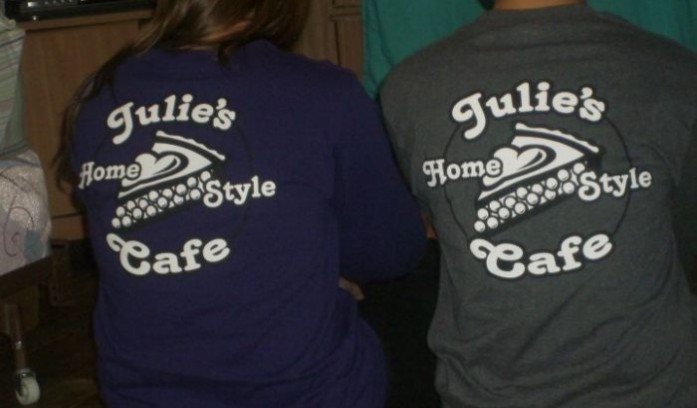 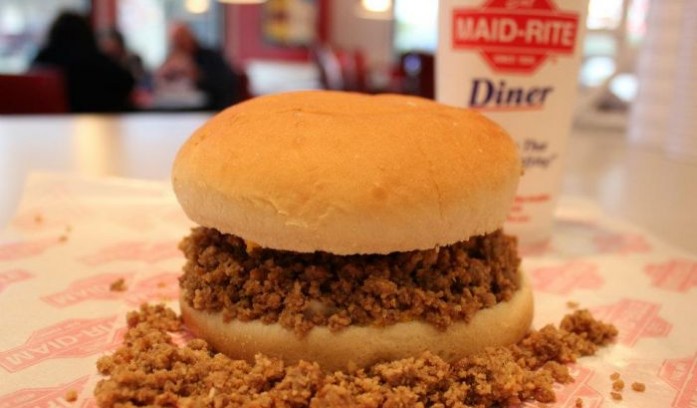 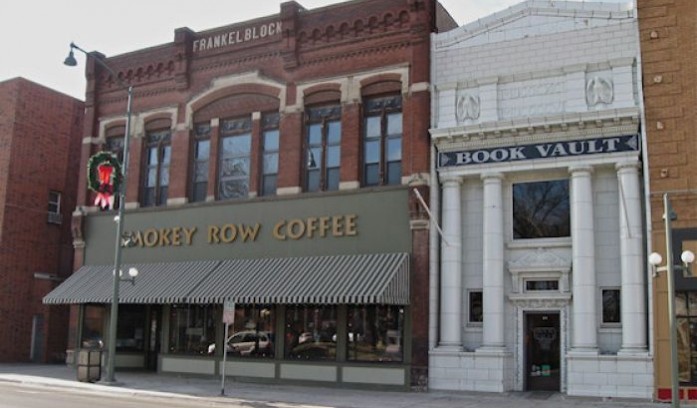 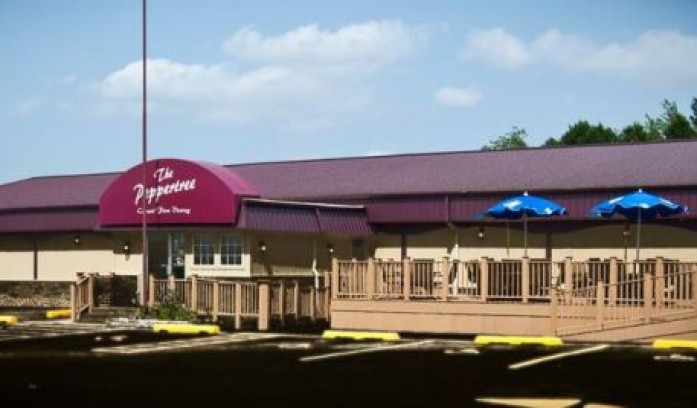 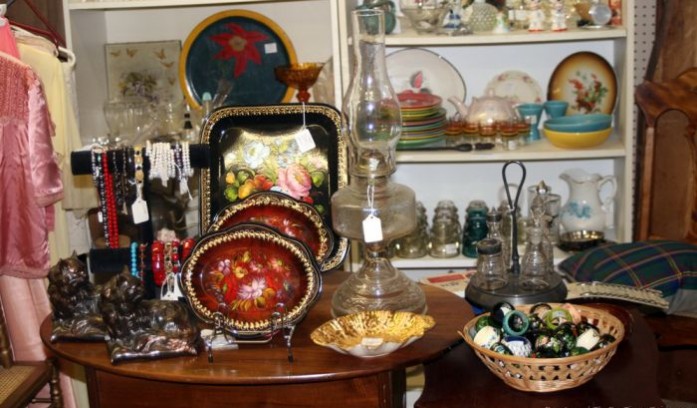 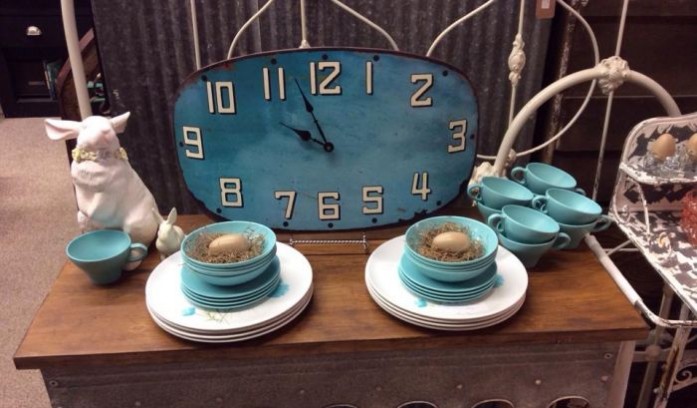 We choose the best and most interesting in antique and vintage 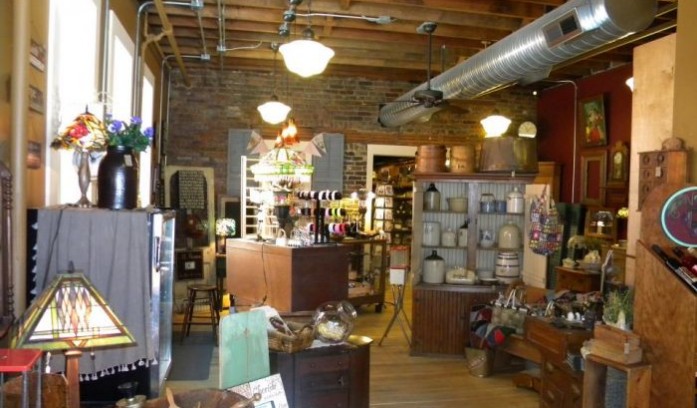