A little about O'Fallon

Visitors to the City of O’Fallon are invited to explore the one-of-a-kind attractions located in City parks and at the O’Fallon Municipal Centre. There’s no charge to visit most of the attractions. Among them are a rare War of 1812 fort site, a thriving minor league baseball park, a 9-11 memorial made of steel salvaged from the World Trade Center, one of the first war memorials in the nation to be dedicated to American soldiers who in Vietnam, a U.S. military memorial with a platoon of bronze boots positioned as though marching, and interpretive signs in City parks explaining O’Fallon’s unique history.

The history of O'Fallon

n 2012, O'Fallon celebrated Money magazine's recognition – again – of our City as one of the nation's "100 Best Places to Live." How we got there is a tale of entrepreneuring and of business leaders who wore many hats. German immigrant Nicholas Krekel was O'Fallon's first resident and first retailer in 1856, and in 1857, the first postmaster and first railroad agent, as well. He operated his store out of his house, the first home built in O'Fallon. He settled here because his older brother, Judge Arnold Krekel (who also owned a newspaper), purchased land, plotted a town and donated some of the property for a new railroad line. In 1912, the City incorporated with about 600 residents. O'Fallon's first mayor, Fred Jacoby, built the first drug store and started the first telephone service, which he installed himself, including a switchboard in his store. Mayor Jacoby also started the town's first band and invented a grain reaper.

Here is a collection of local O'Fallon, Missouri businesses. Clicking on the thumbnail image, or the blue "View Member" will take you to that businesses page. We've included some jump links so that you can easily navigate to different categories of businesses. Those, can be found directly below as icons. Or, there is a list of categories in the menu bar. 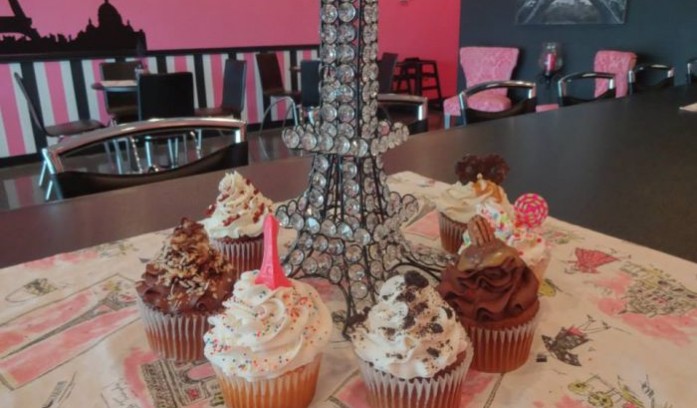 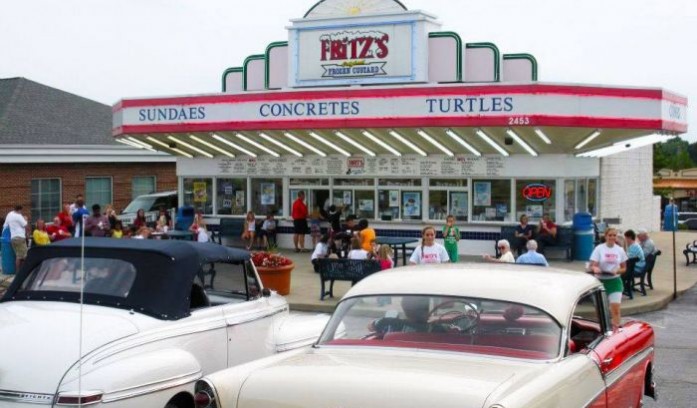 The best place for your favorite dessert taste. 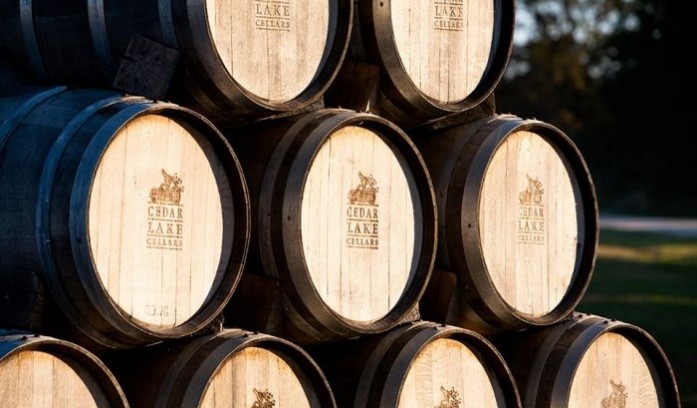 Happy to have you and your party! 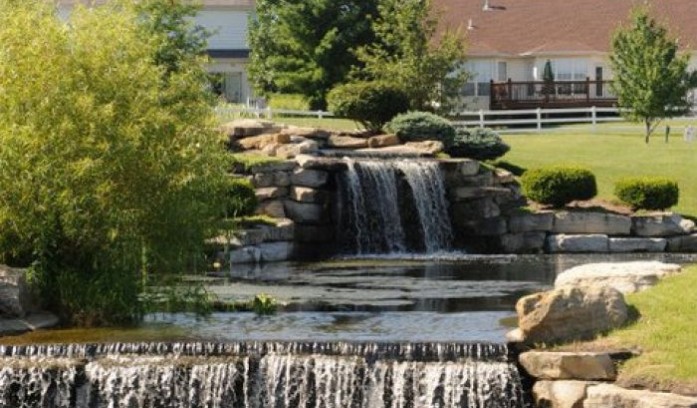 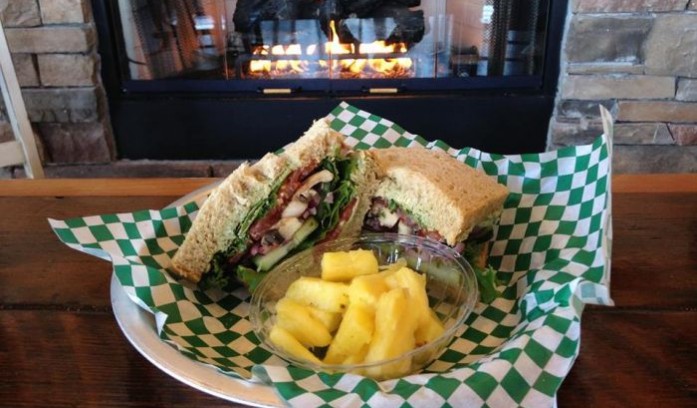 Food prepared the way you want it. 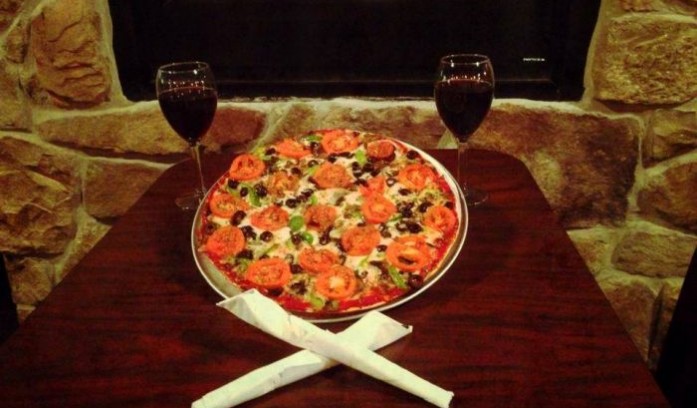 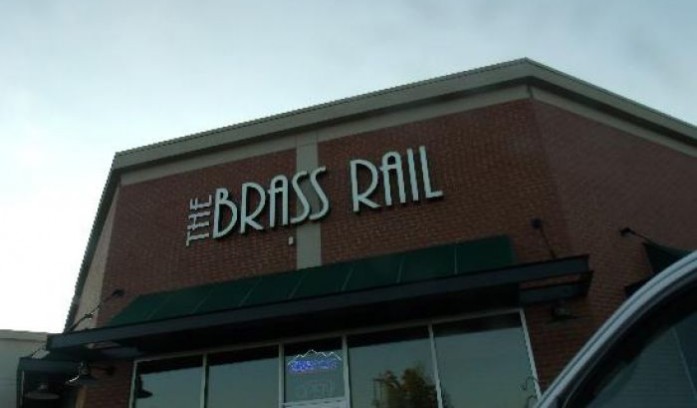 The best food, outstanding service and the neighborhood feel. 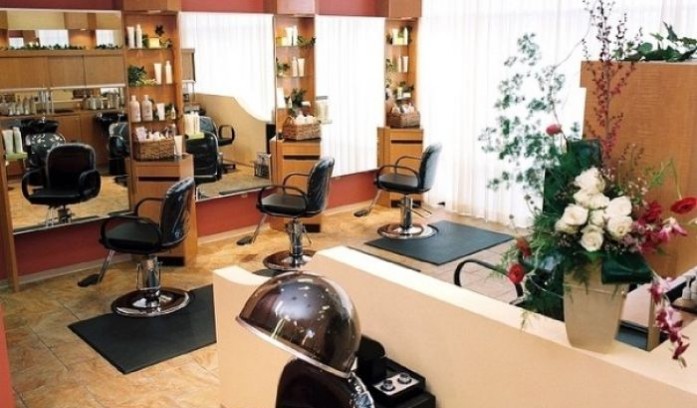 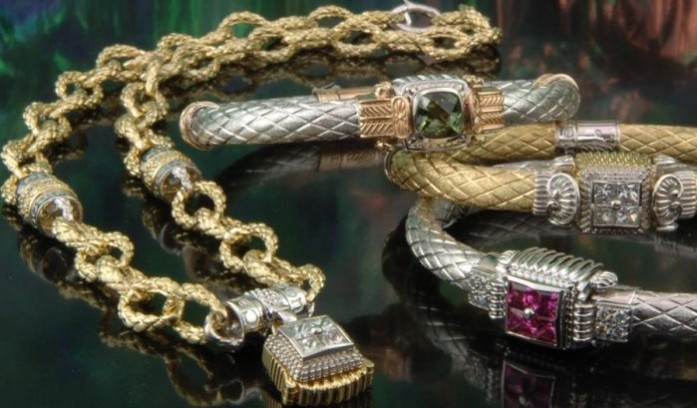 We want you to love the jewelry you wear. 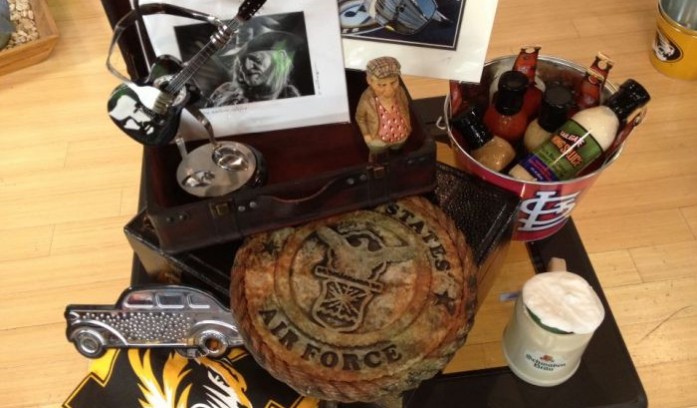 Our community is at the heart of everything we do.