A little about Oahu

The most populated island, where Honolulu is the Capital City, the principal port, the major airport, and business and financial center, and the educational heart of the State. Oahu is the military command center of the Pacific. Waikiki is the visitor center. Landmarks: Nuuanu Pali, Diamond Head, Pearl Harbor.

The history of Oahu

The 300-year-old Kingdom of Oʻahu was once ruled by the most ancient Aliʻi in all of the Hawaiian Islands. The first great king of Oʻahu was Mailikukahi, the law maker, who was followed by many generation of monarchs. Kualii was the first of the warlike kings and so were his sons. In 1773, the throne fell upon Kahahana, the son of Elani of Ewa. In 1783 Kahekili II, King of Maui, conquered Oʻahu and deposed the reigning family and then made his son Kalanikupule king of Oʻahu. Kamehameha the Great would conquer in the mountain Kalanikupule's force in the Battle of Nuʻuanu. Kamehameha founded the Kingdom of Hawaiʻi with the conquest of Oʻahu in 1795. Hawaiʻi would not be unified until the islands of Kauaʻi and Niʻihau surrendered under King Kaumualii in 1810. Kamehameha III moved his capital from Lāhainā, Maui to Honolulu, Oʻahu in 1845. ʻIolani Palace, built later by other members of the royal family, is still standing, and is the only royal palace on American soil.

Here is a collection of local Oahu, Hawaii businesses. Clicking on the thumbnail image, or the blue "View Member" will take you to that businesses page. We've included some jump links so that you can easily navigate to different categories of businesses. Those, can be found directly below as icons. Or, there is a list of categories in the menu bar. 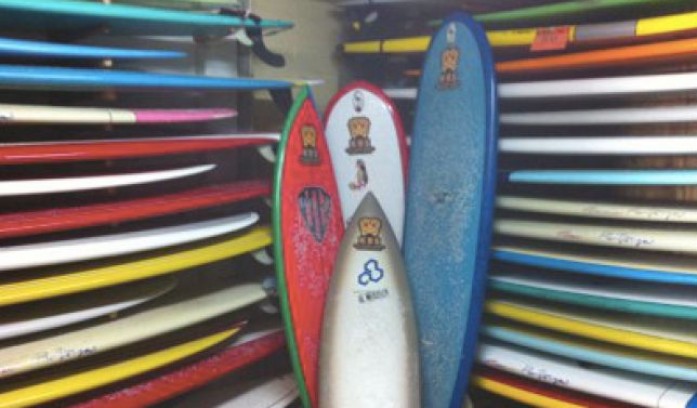 Gives you the best surf experience ever 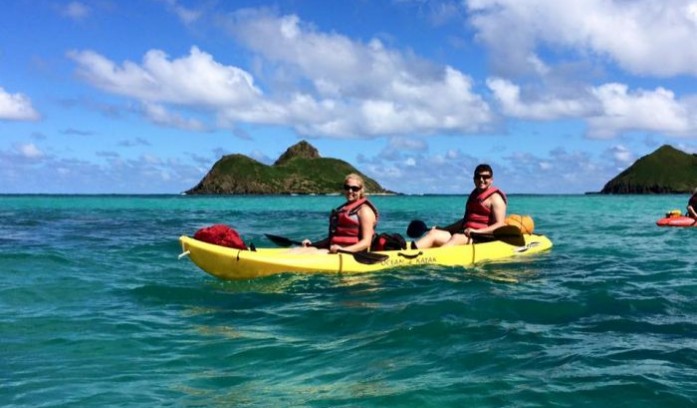 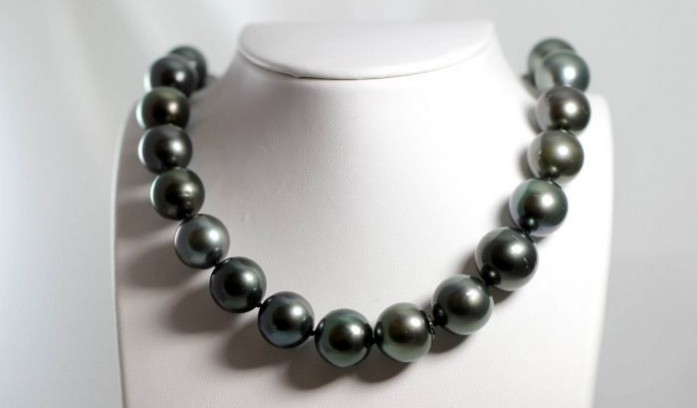 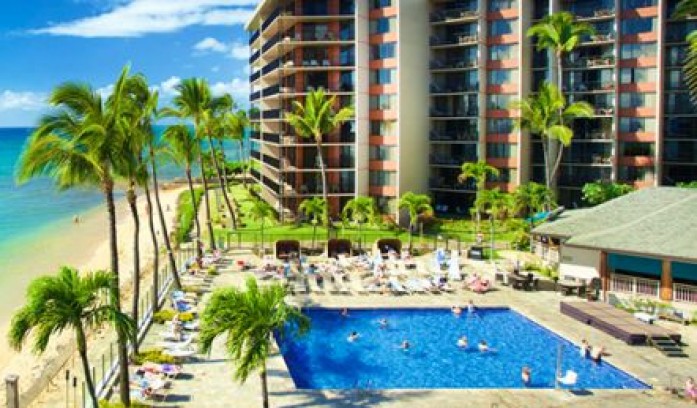 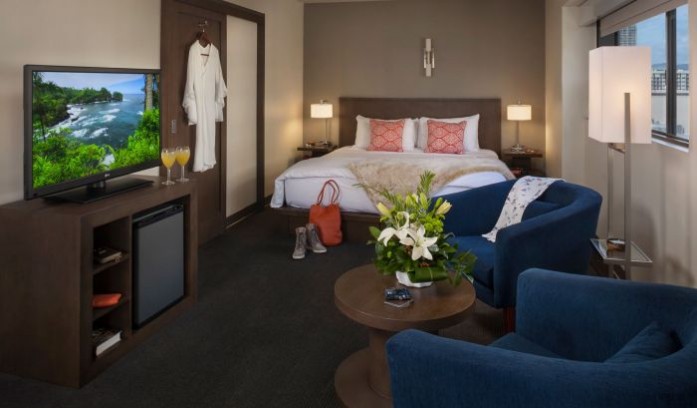 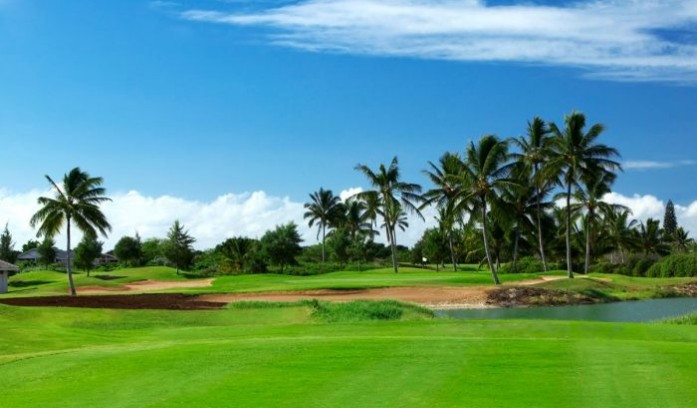 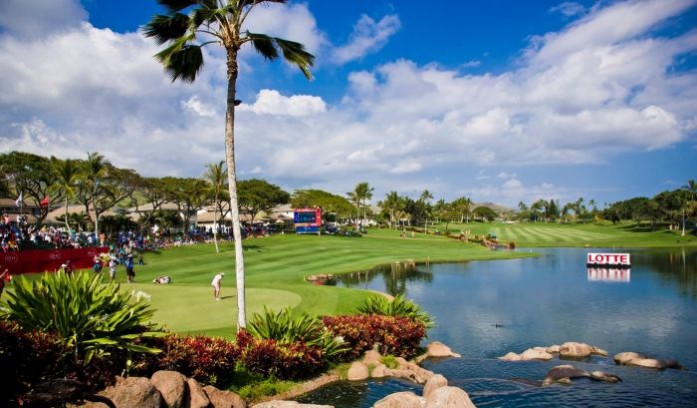 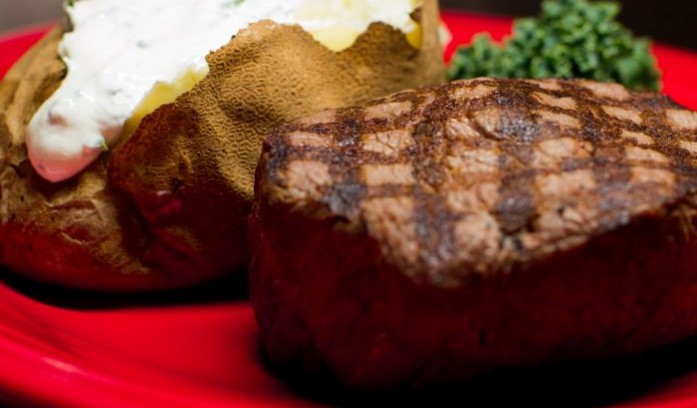 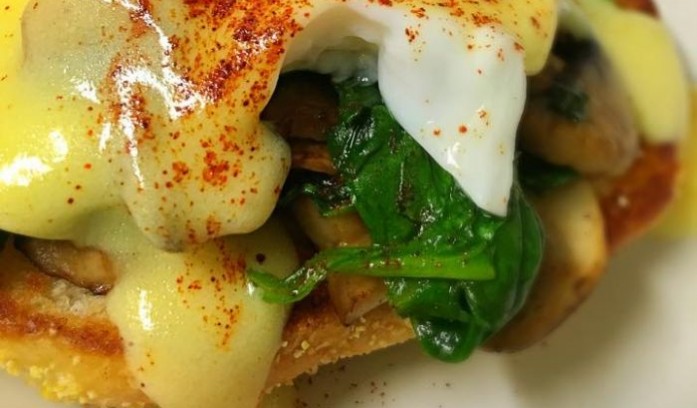 A popular Waikiki eatery for both locals and tourists since 1974 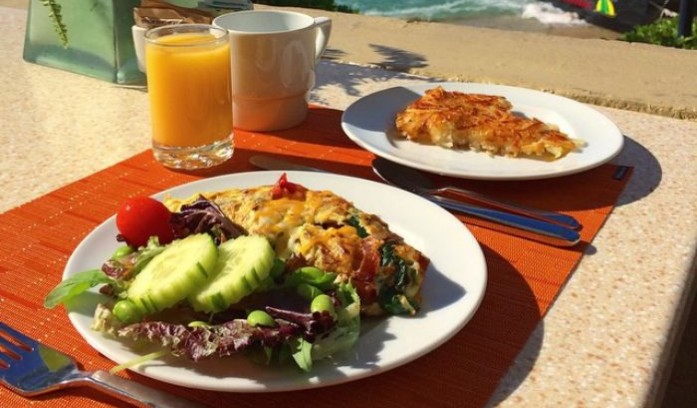 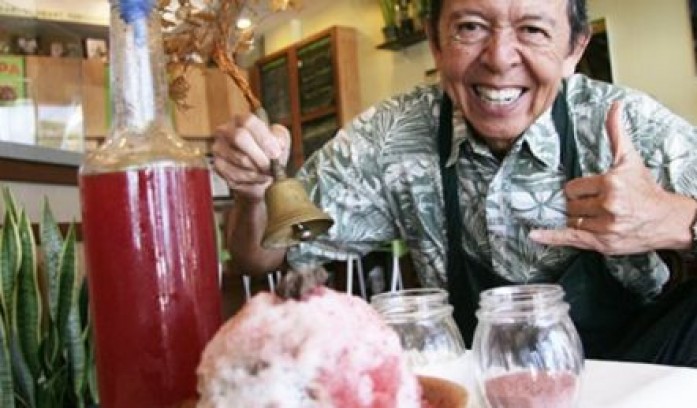 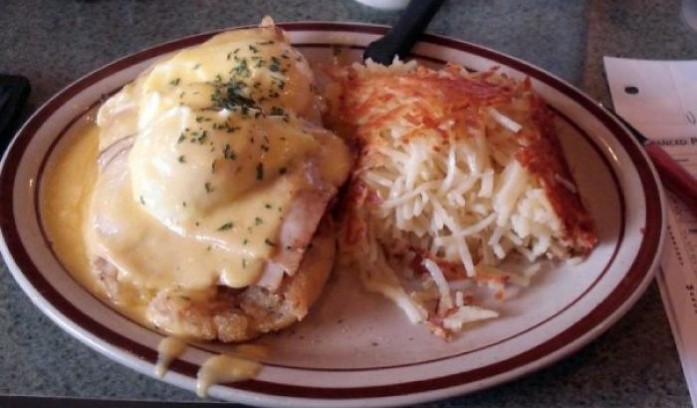 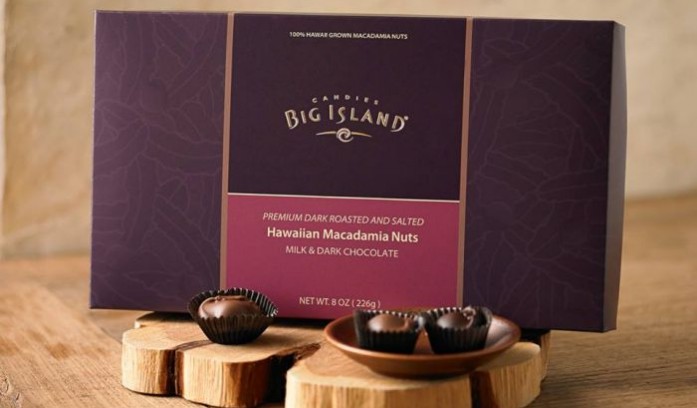 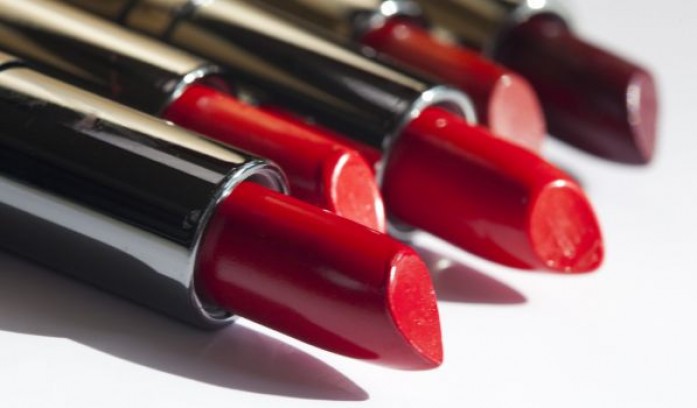 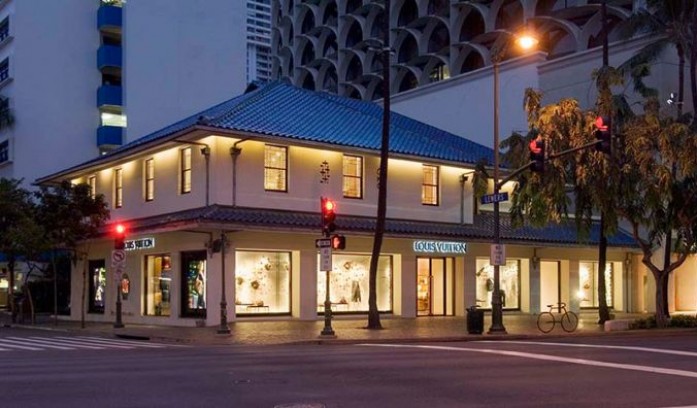 Located in the Gumps Building 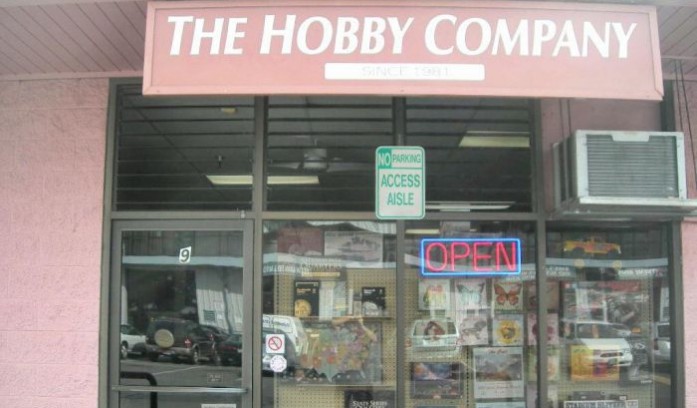