A little about New Ulm

Dance your lederhosen off at our many festivals. Ride through our scenic river valley or explore the oak-shaded bluffs and sand-bottomed pool of Flandrau State Park. Stroll around downtown and hear history and our 45-foot-tall Glockenspiel come alive. Toast one of America's oldest brewing traditions at the August Schell Brewery. Or take a breather and take in the breathtaking view from high atop Hermann Monument. In New Ulm, we've been crafting fine brews and much, much more for more than a century. Settled by German immigrants four years before Minnesota became a state, today this community 90 miles southwest of Minneapolis/St. Paul offers something for everyone, from one-of-a-kind shops and restaurants to important historical sites, inviting bed and breakfasts and a steady stream of live music and lively conversation. Most importantly, it's still a place where friends old and new are greeted with a warm welcome.

The history of New Ulm

In 1854, a group of German Americans settled in a scenic, tree‐covered river valley in what would become south central Minnesota. They named their new community New Ulm, after the city of Ulm in southern Germany. The settlers were determined to maintain their German heritage. They erected brick buildings on orderly streets, leaving plenty of room for gardens and parks. They built a Turner Hall, a traditionally German club where they could gather for education and physical fitness. Boosted by the railroad, New Ulm welcomed thriving industries that included bricks, cigars, flour and of course, beer. The city’s breweries and taverns played such a critical role in its German fellowship that when Prohibition was enacted, residents held a funeral march through downtown. Luckily, some of those businesses survived. Today, New Ulm’s August Schell Brewing Co. is the nation’s second‐oldest family‐owned brewery.

Where is New Ulm

Here is a collection of local New Ulm, Minnesota businesses. Clicking on the thumbnail image, or the blue "View Member" will take you to that businesses page. We've included some jump links so that you can easily navigate to different categories of businesses. Those, can be found directly below as icons. Or, there is a list of categories in the menu bar.

Deutsche Strasse B and B 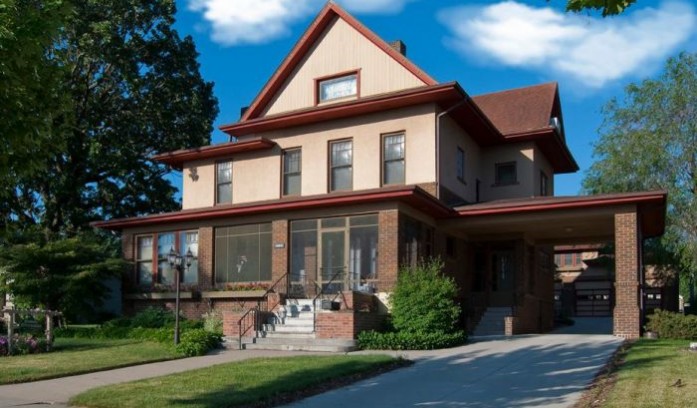 A uniquely charming bed and breakfast 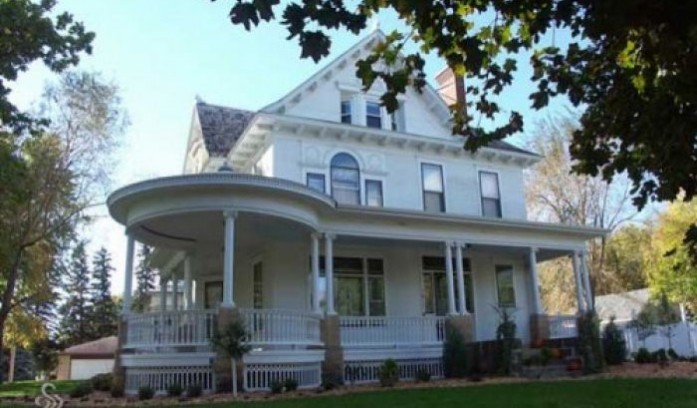 Step back in time and experience turn-of-the century elegance 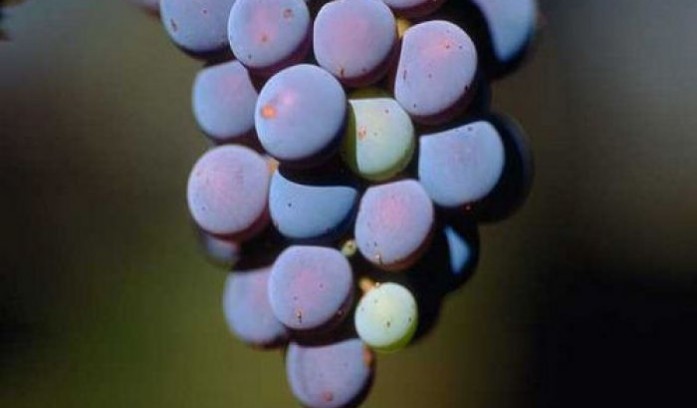 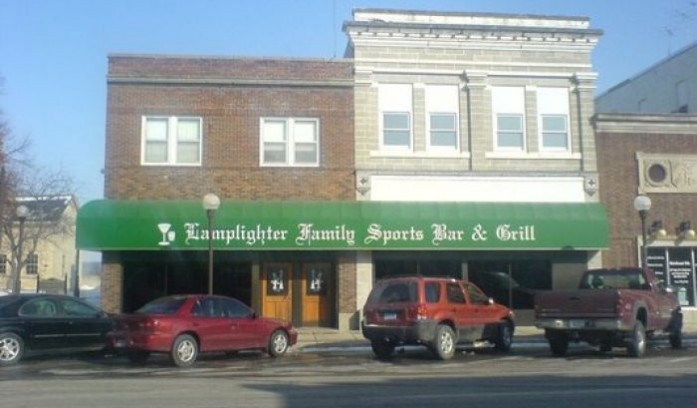 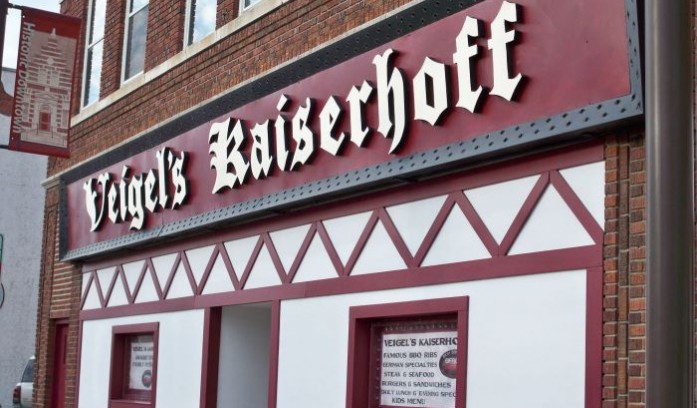 Home of those Famous Barbecue Ribs 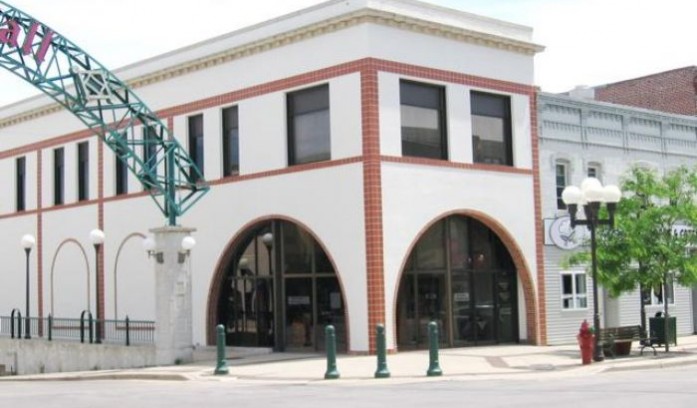 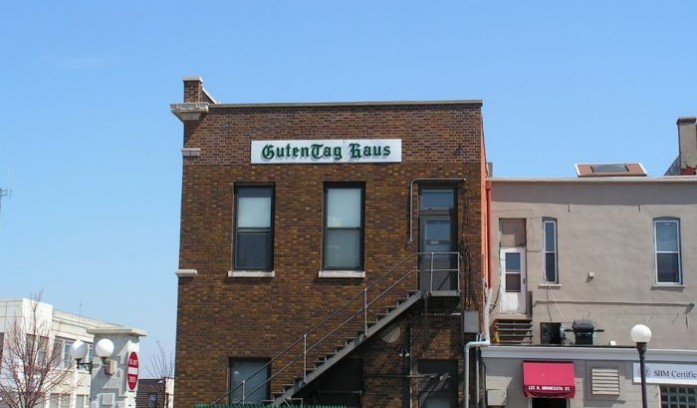 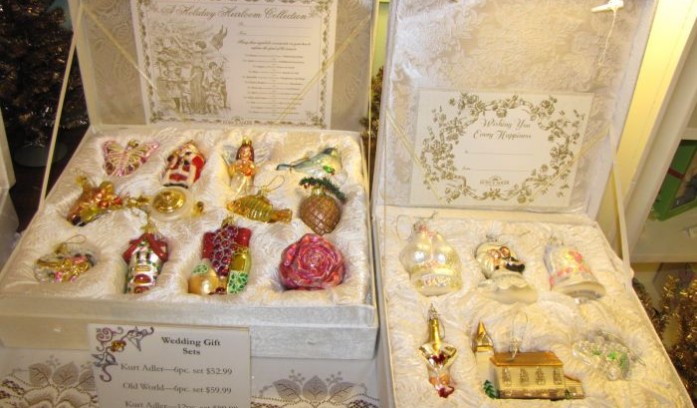 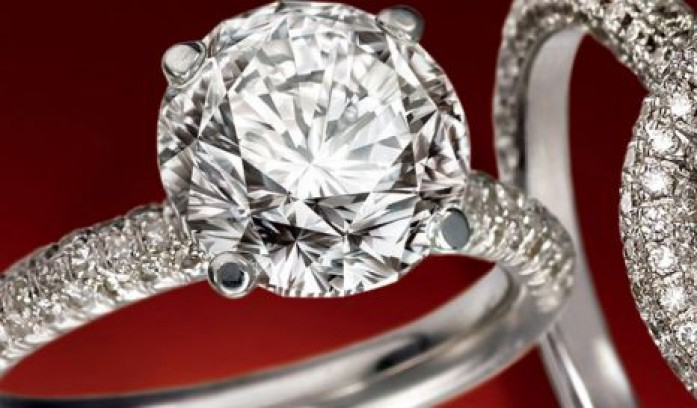 Generations of families have shopped with us 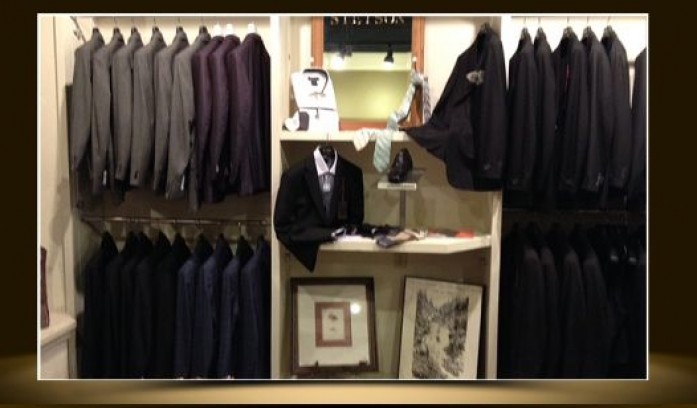 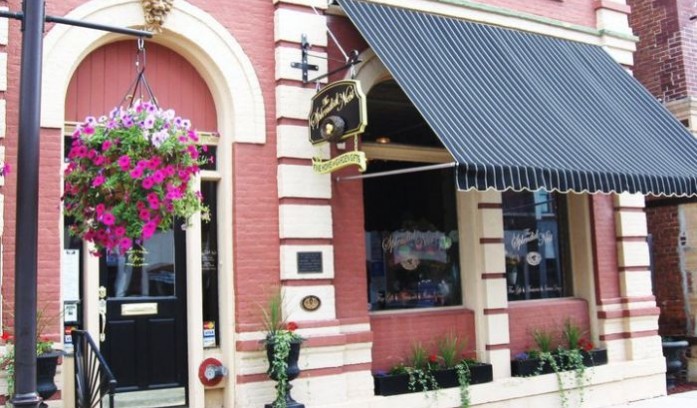 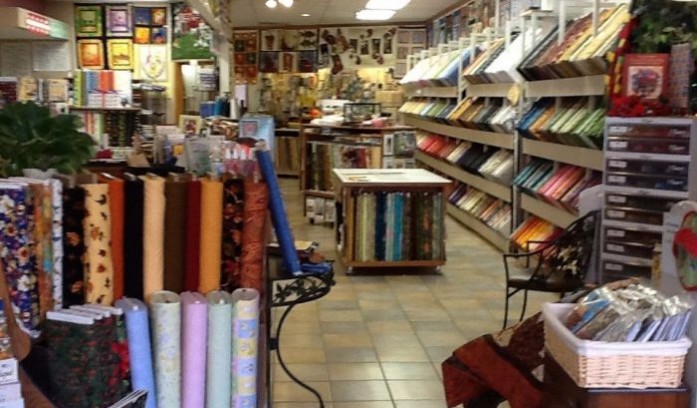 We supply all of your creative fabric needs