A little about Newton

All roads lead to Newton and once you get here, there are plenty of options. Spend a day exploring our museums, stroll through some shops, see a show or play a round of golf. While you're here, don't forget to try some of the local flavor. Whether you come for a meeting, a vacation or just the day, it's worth the travel.

The history of Newton

For millennia, the land now known as Kansas was inhabited by Native Americans. In 1803, most of modern Kansas was secured by the United States as part of the Louisiana Purchase. In 1854, the Kansas Territory was organized, then in 1861 Kansas became the 34th U.S. state. In 1872, Harvey County was founded. In 1871, the Atchison, Topeka and Santa Fe Railway extended a main line from Emporia westward to Newton by July 1871. The city was founded in 1871 and named after Newton, Massachusetts, home of some of the Santa Fe stockholders. In August 1871, there was a Gunfight at Hide Park, in which a total of eight men were killed. The incident began with an argument between two local lawmen, Billy Bailey and Mike McCluskie. Because of this incident, Newton became known as "bloody and lawless—the wickedest city in the west.". In 1872 the western terminal for the Atchison, Topeka and Santa Fe Railway and the railhead for the Chisholm Trail were established here.

Here is a collection of local Newton, Kansas businesses. Clicking on the thumbnail image, or the blue "View Member" will take you to that businesses page. We've included some jump links so that you can easily navigate to different categories of businesses. Those, can be found directly below as icons. Or, there is a list of categories in the menu bar. 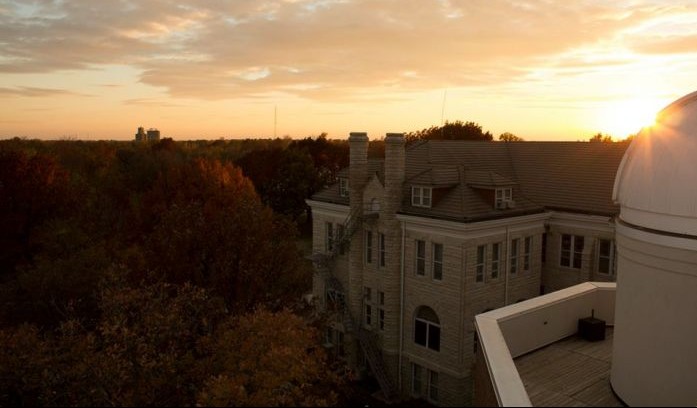 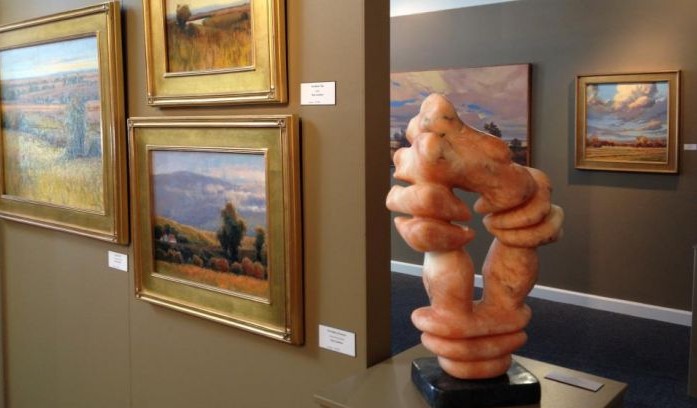 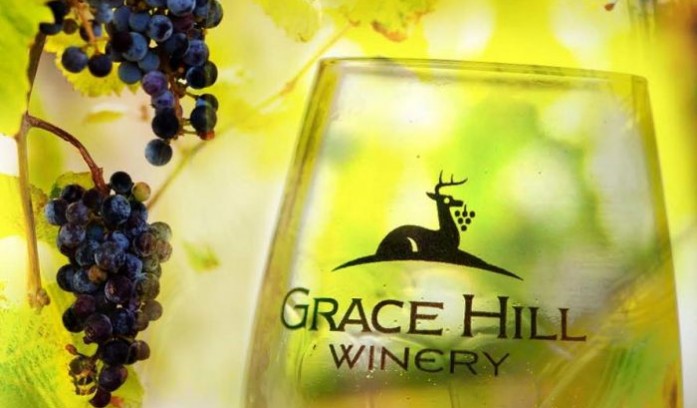 A slice of the good life. 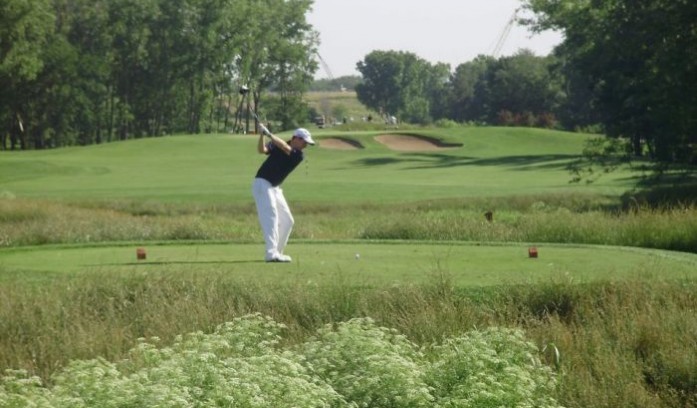 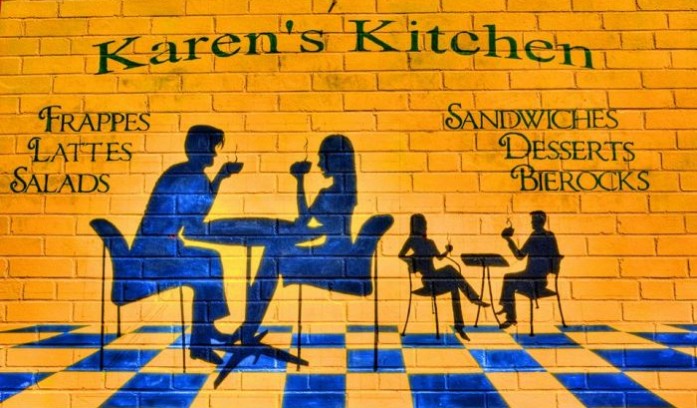 Coffee, breakfast, lunch and gifts too! 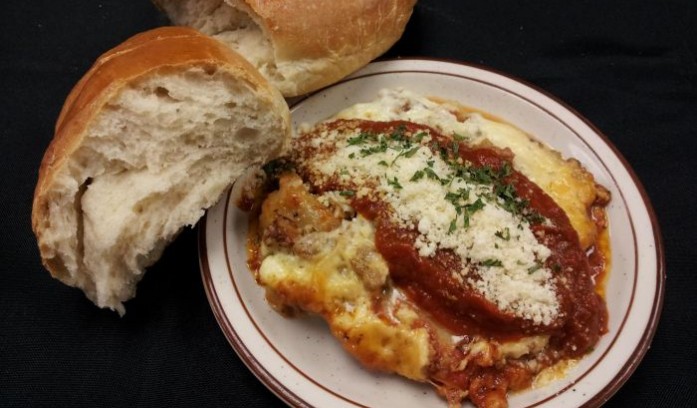 Fast, friendly, and casual. We bake, we cook, we cater! 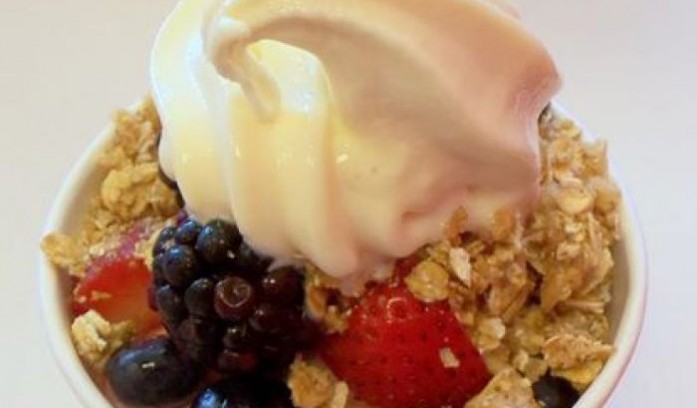 Treating yourself has never been simpler.

In The Middle Salon & Boutique 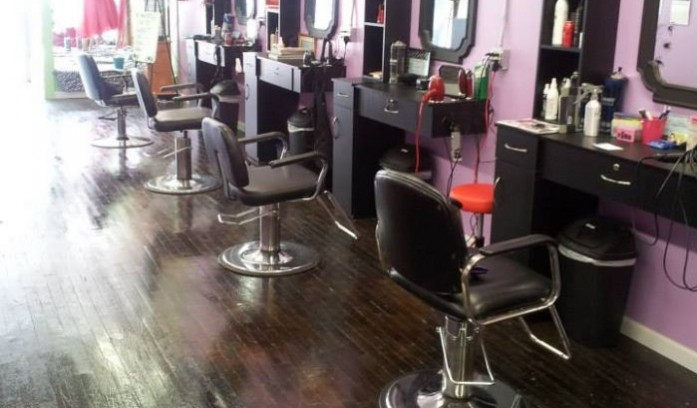 One cut above the rest. 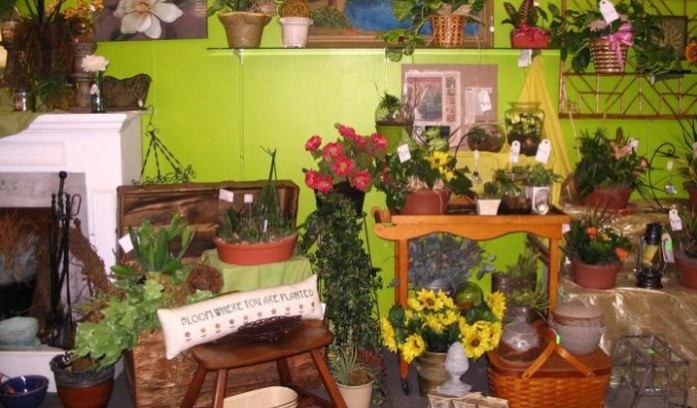 Going the extra mile to make your floral gift perfect. 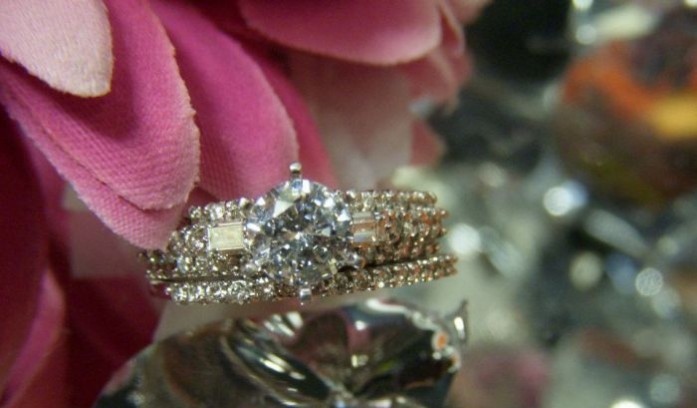