A little about Nauvoo

Rich in history, Nauvoo is known for important pioneering leadership from the likes of Joseph Smith (the founder of the Latter Day Saint movement) and Brigham Young (an American leader in the Latter Day Saint movement and a settler of the western United States). Along with the pioneering spirit of the Saints, Nauvoo was considered to be a Crossroads in History. With influxes of cultures and development of forward thinking societies, Nauvoo's history features Emile Baxter (French Icarian and founder of Illinois' Oldest Winery). Located in Hancock County, Illinois, Nauvoo came to be a place of constant change and evolution among diverse groups that happened upon this beautiful area nestled along the Mississippi River.

The history of Nauvoo

In the fall of 1804 a delegation of Sauk and Fox chiefs including Quashquema was sent to St. Louis to negotiate the peaceful release of one of their tribesmen from prison and attempt to gain the same kind of favoritism shown by the United States to their bitter enemies, the Osages. The group successfully negotiated the pardoning of the prisoner, but the hapless youth attempted escape before the official pardon arrived from President Jefferson, and was shot dead in the attempt. Taking advantage of the delegation's lack of experience in negotiations, their desire to be on friendly terms with the US, their tribal custom of paying for the release of their kindred, and the delegation's taste for liquor, the governor of the newly established Louisiana Territory, William Henry Harrison, told the delegation that he would like to begin negotiations for their territorial claims.

Here is a collection of local Nauvoo, Illinois businesses. Clicking on the thumbnail image, or the blue "View Member" will take you to that businesses page. We've included some jump links so that you can easily navigate to different categories of businesses. Those, can be found directly below as icons. Or, there is a list of categories in the menu bar. 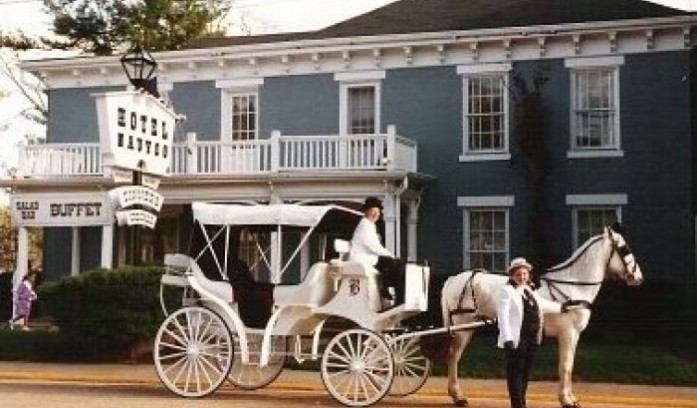 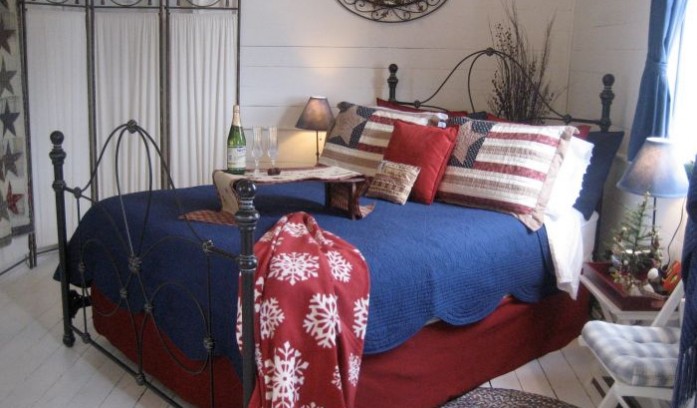 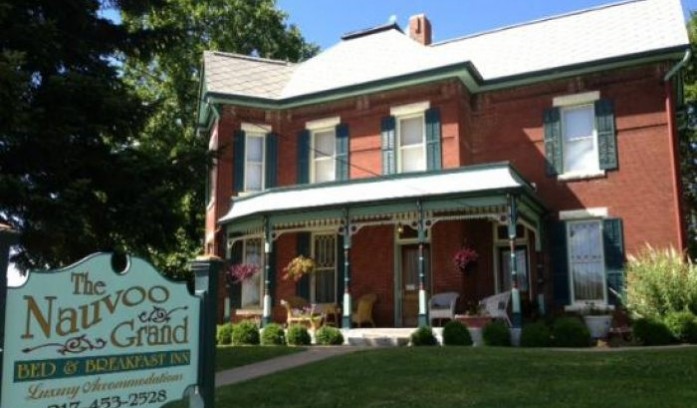 An amazing turn of the last century home 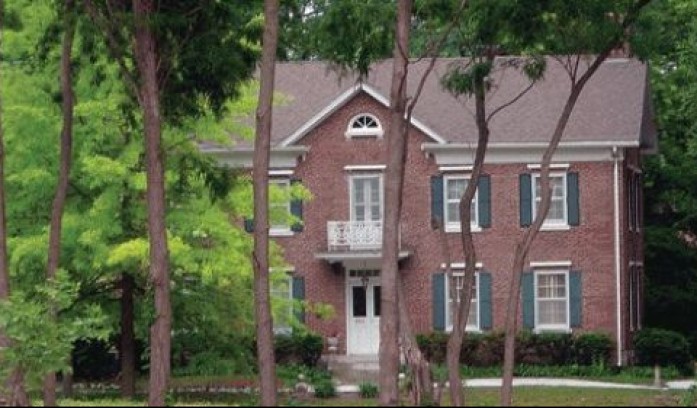 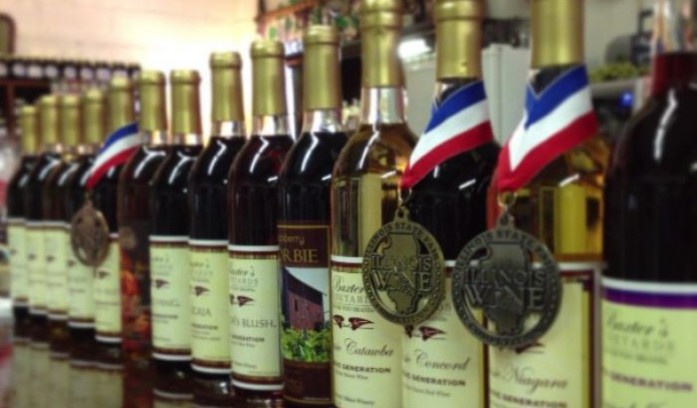 Oldest winery in the state of Illinois 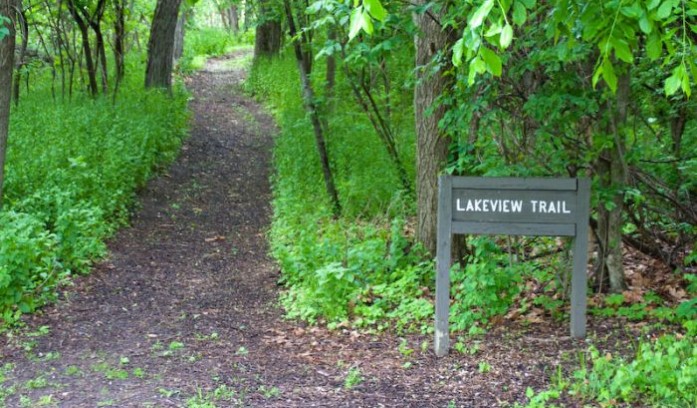 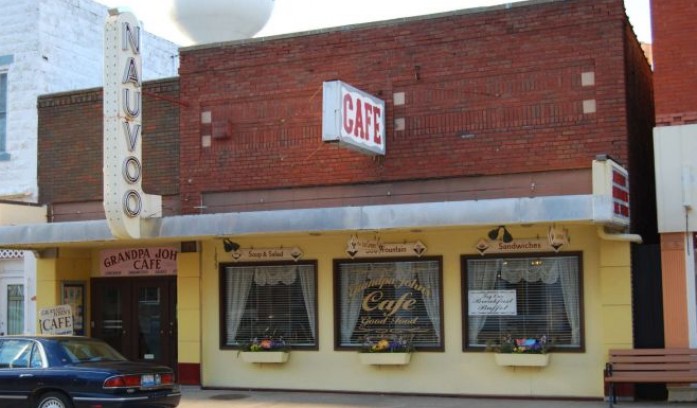 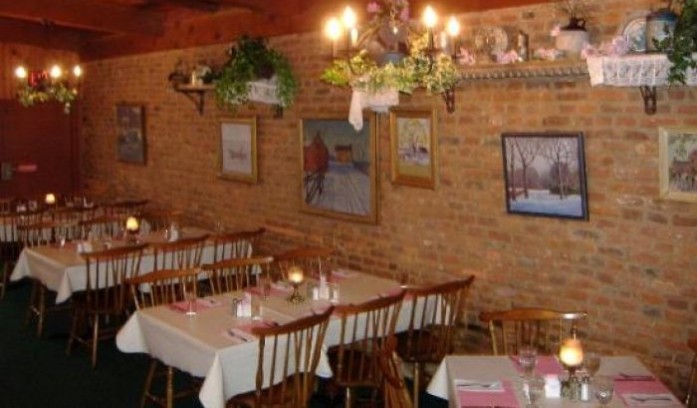 Try our famous buffet or pick off of our menu 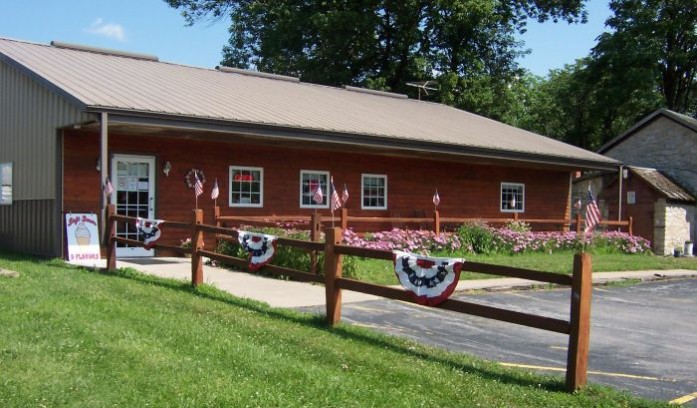 We grind our own grain and prepare it for you 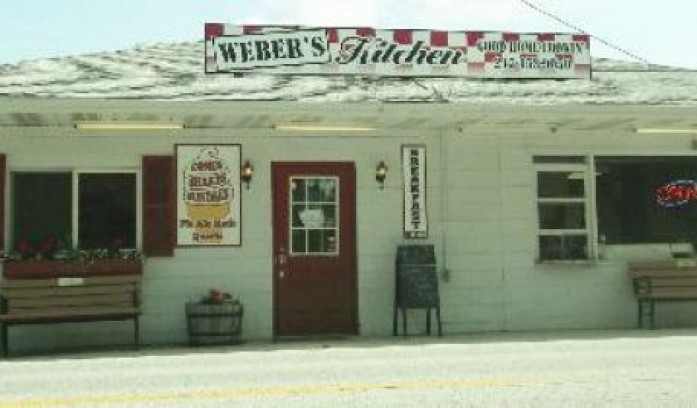 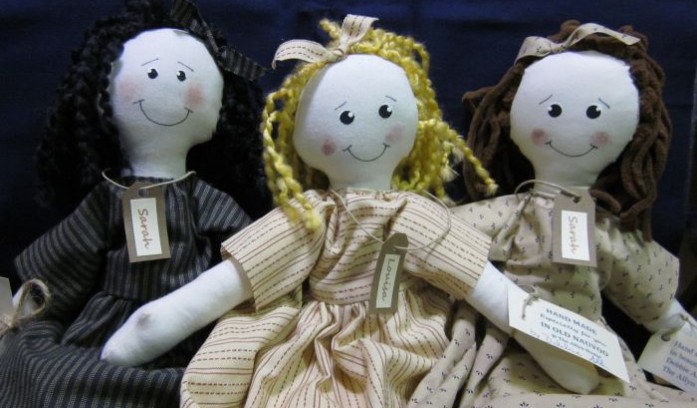 Hand made arts and crafts