A little about Natchitoches

Natchitoches, the original French colony in Louisiana, maintains its European flavor through its architecture, heritage and lifestyle. Great destination for history, romance and meat pies. Our was the town chosen for the filming of Steel Magnolias. Come visit and you'll see why.

The history of Natchitoches

Natchitoches was established in 1714 by Louis Juchereau de St. Denis. It is the oldest permanent settlement within the borders of the 1803 Louisiana Purchase.[citation needed] Natchitoches was founded as a French outpost on the Red River for trade with Spanish-controlled Mexico; French traders settled there as early as 1699. The post was established near a village of Natchitoches Indians, after whom the city was named. After the United States' Louisiana Purchase of 1803, migration into the territory increased, and Natchitoches experienced a population boom. Several plantations were built along the Red River. However, the course of the river shifted, bypassing Natchitoches and cutting off its lucrative connection with the Mississippi River. A 33-mile (53 km) lake was left in the river's previous location

Here is a collection of local Natchitoches, Louisiana businesses. Clicking on the thumbnail image, or the blue "View Member" will take you to that businesses page. We've included some jump links so that you can easily navigate to different categories of businesses. Those, can be found directly below as icons. Or, there is a list of categories in the menu bar. 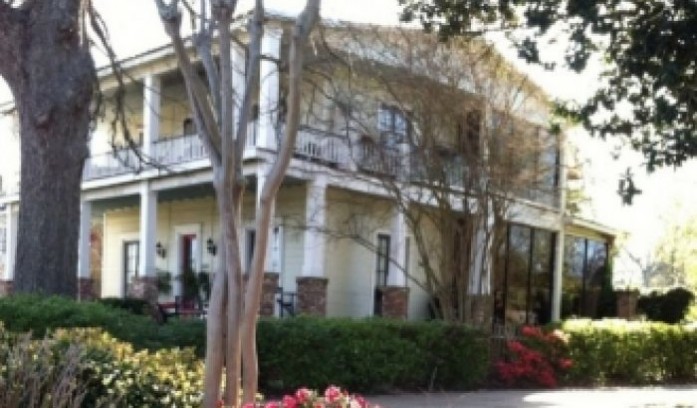 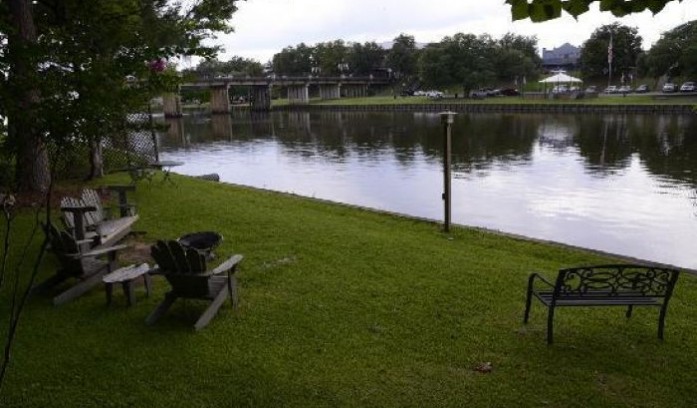 Your cares will melt away 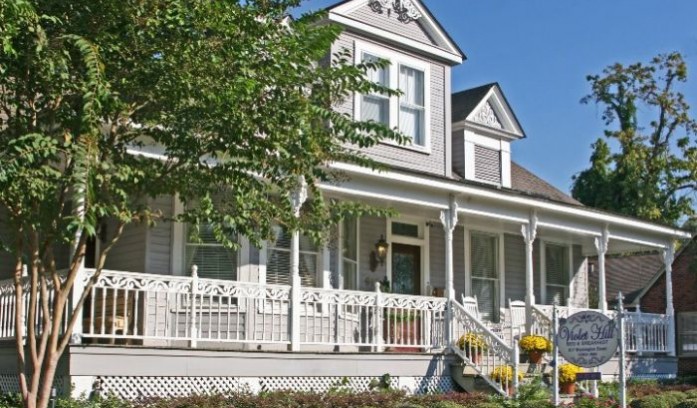 Steps away from Historic Front Street. 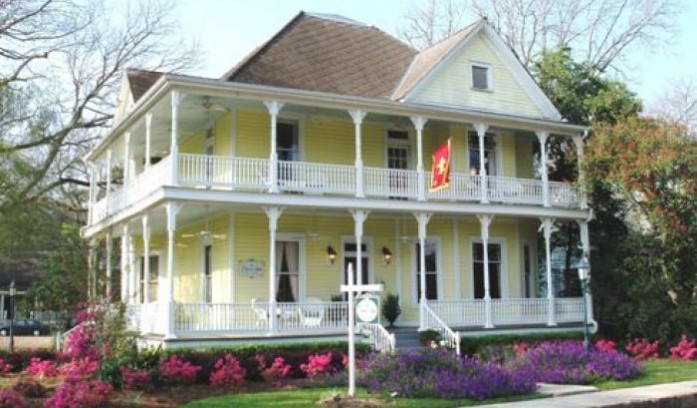 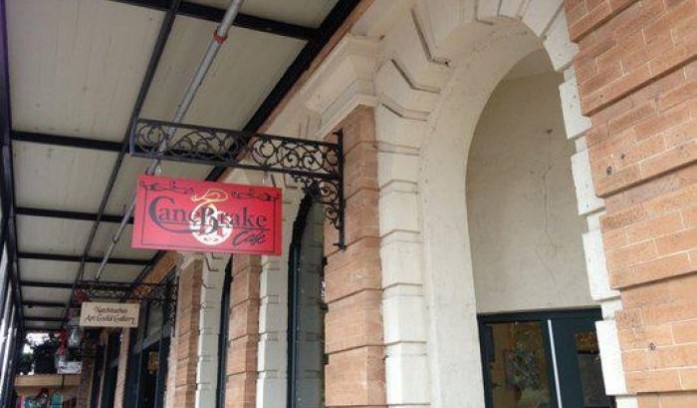 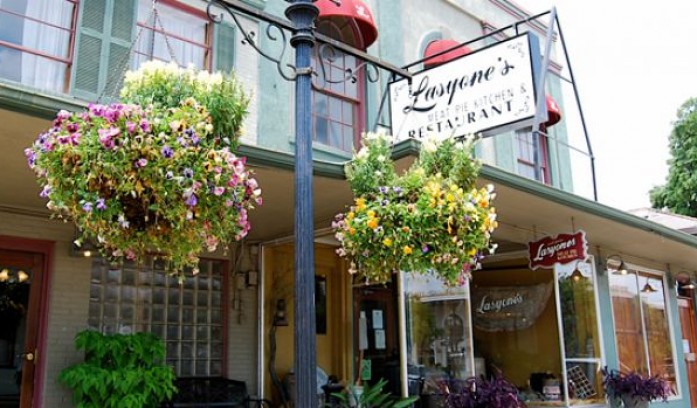 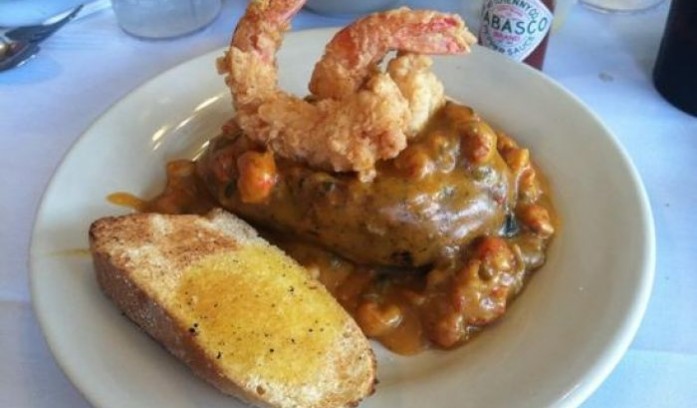 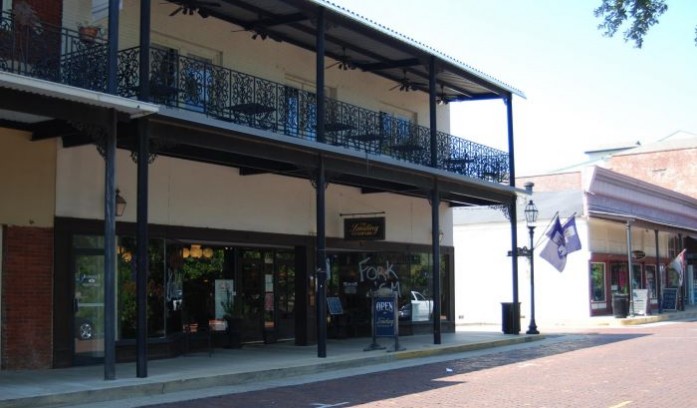 Continental cuisine with a Southern twist 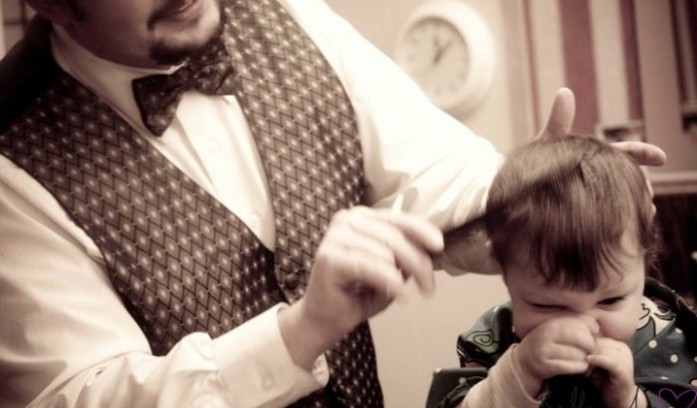 Sometimes the old ways are the better ways 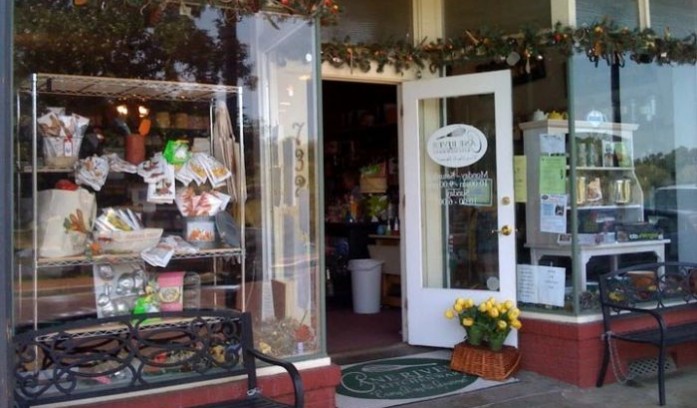 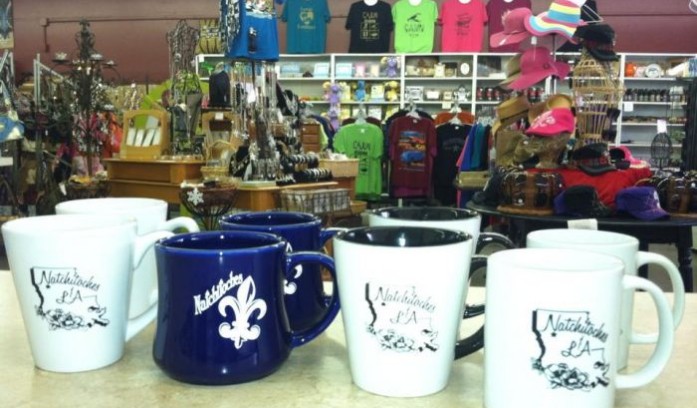 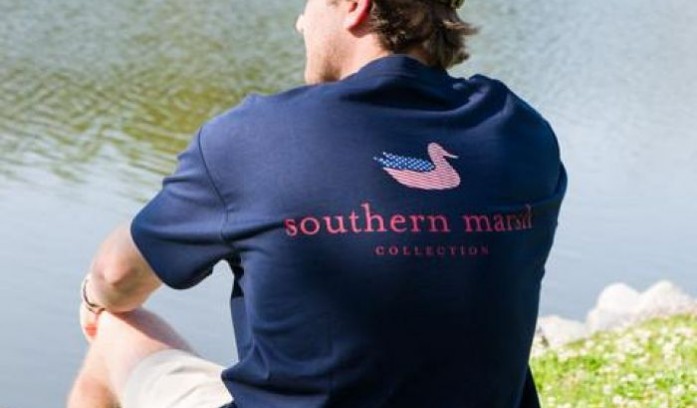 A wide variety of men's and women's apparel 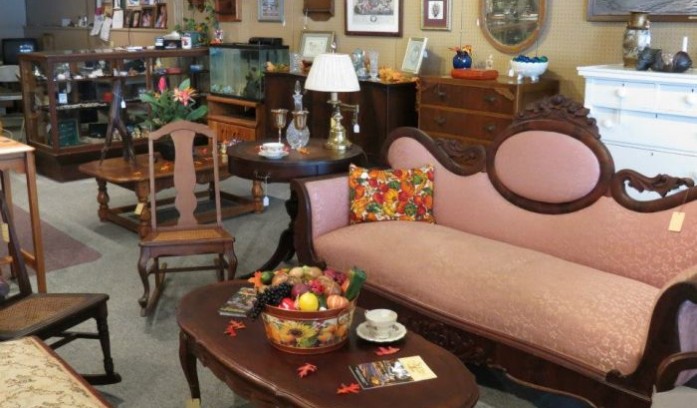 Specializing in antiques and antiques repair