A little about Nashville

You will find incredible places in and around Nashville. For more than 100 years, artists and adventurers alike have been drawn to the rustic beauty and quiet charm of Brown County, one of America's original artists' colonies. Everyone will find something to love whether it's eclectic boutiques and galleries, mountain biking and zip line adventures, outstanding scenery, welcoming accommodations, or simply the opportunity to reconnect with one another. Whether you're looking for a quiet getaway or an exhilarating adventure, your perfect escape awaits you here.

The history of Nashville

Settlement of land in and around Nashville began with the acquisition of land from native populations under the 1809 Treaty of Fort Wayne. Founded in 1836 by county agent Banner C. Brummet, it was first named Jacksonburg. The population of the entire county was estimated to be 150 in 1830. The first Nashville courthouse was constructed in 1837 and a jail was added in the same year. By 1840, area population had grown to 2,364. The town was officially incorporated in 1872. By the turn of the century, heavy logging in the area had caused significant deforestation which resulted in dramatic erosion problems. The population shrunk over the span of several decades and did not recover to 1890 levels until 90 years later in 1980. In the early twentieth century, a number of artists settled in the area, most notably T. C. Steele, the American Impressionist painter. These artists were the basis for the Brown County Artists Colony.

Here is a collection of local Nashville, Indiana businesses. Clicking on the thumbnail image, or the blue "View Member" will take you to that businesses page. We've included some jump links so that you can easily navigate to different categories of businesses. Those, can be found directly below as icons. Or, there is a list of categories in the menu bar. 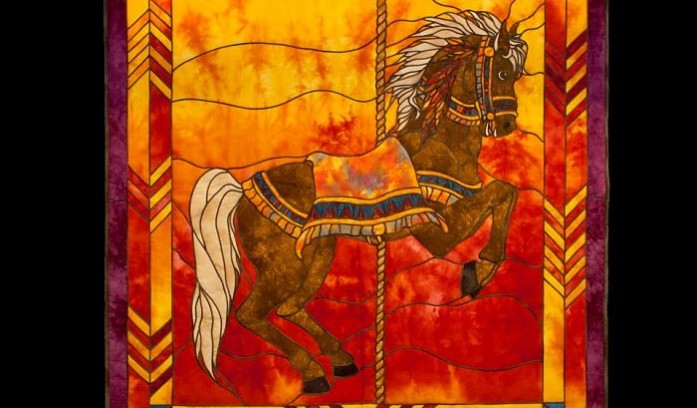 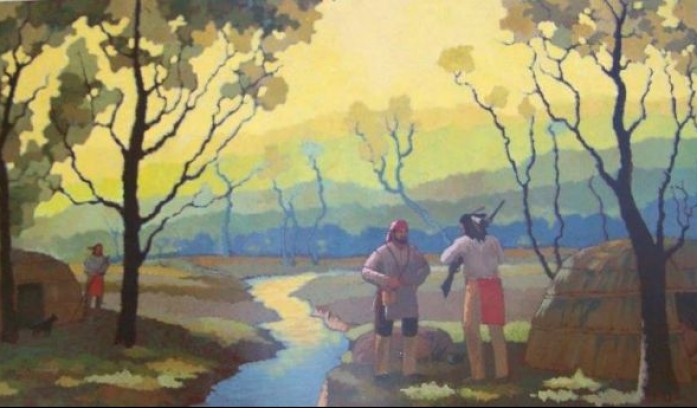 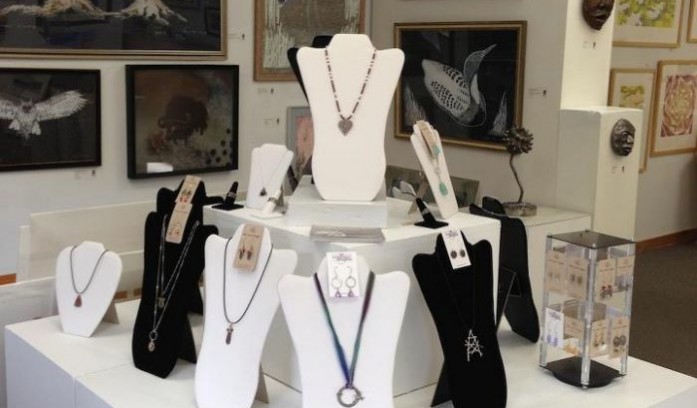 We are a co-op Art Gallery of Indiana Artists 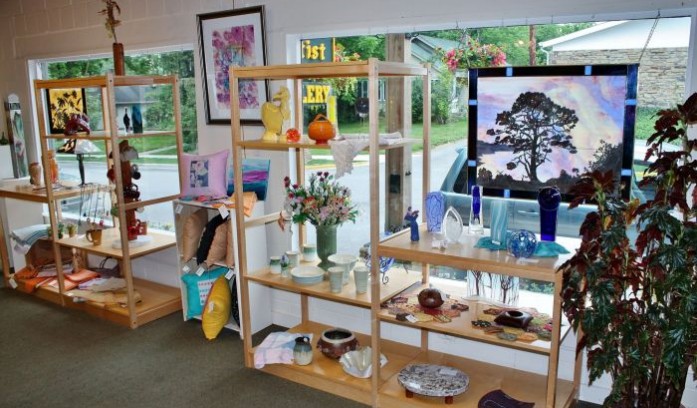 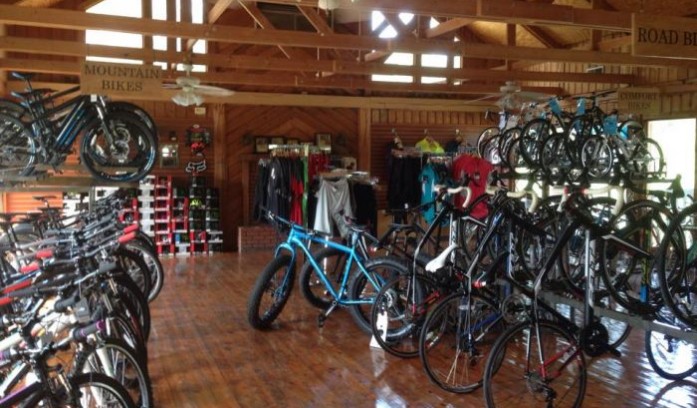 We love to pedal 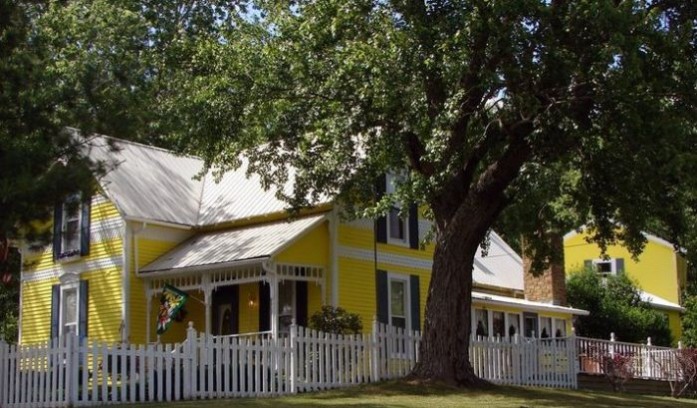 We provide the ambiance of the past with today's comfort 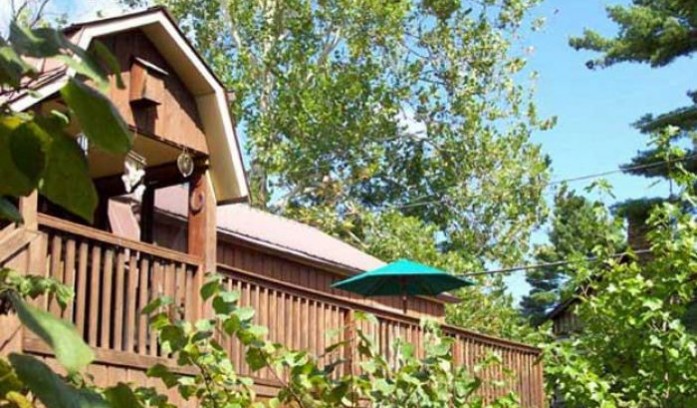 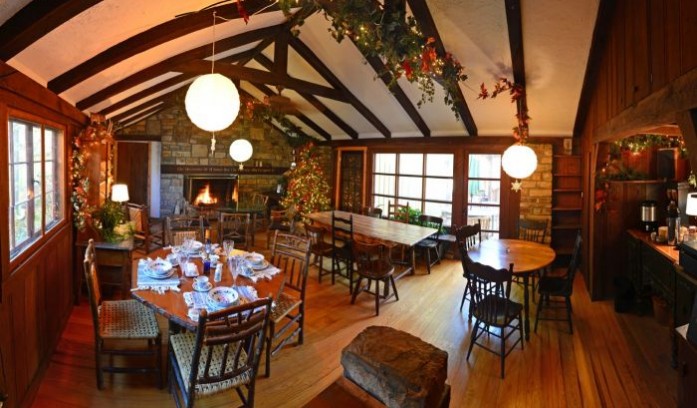 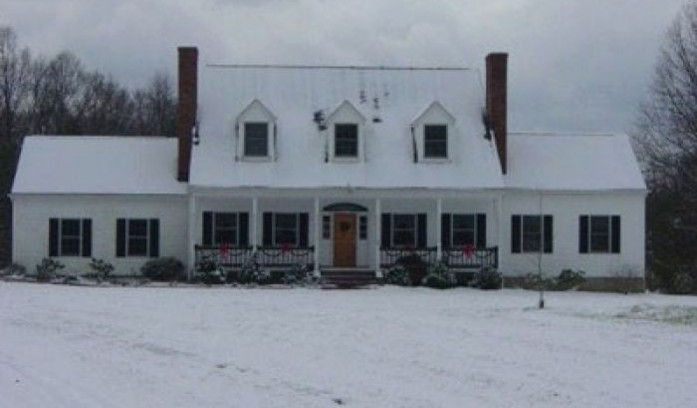 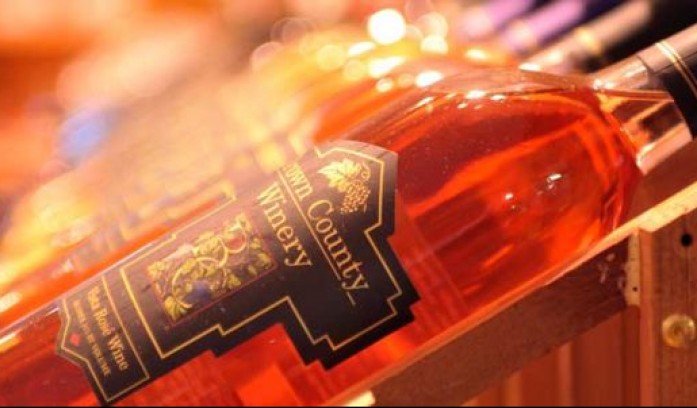 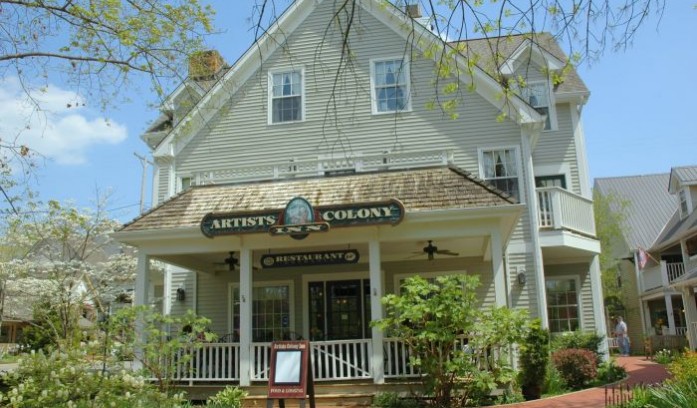 Wonderful meals in a Colonial setting 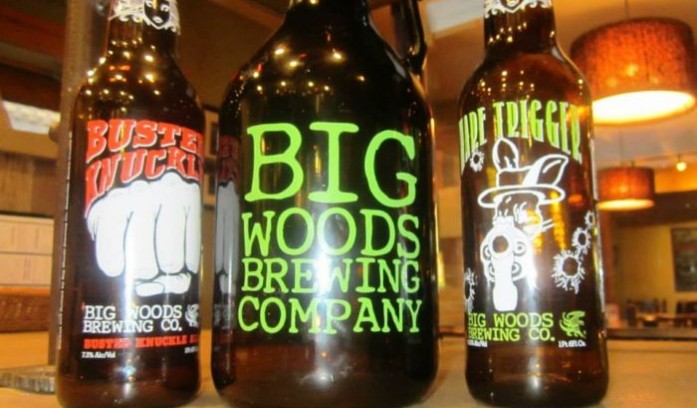 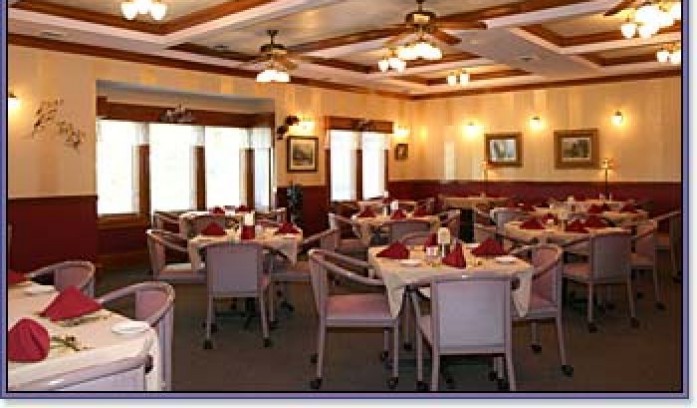 A causual environment with a refined menu 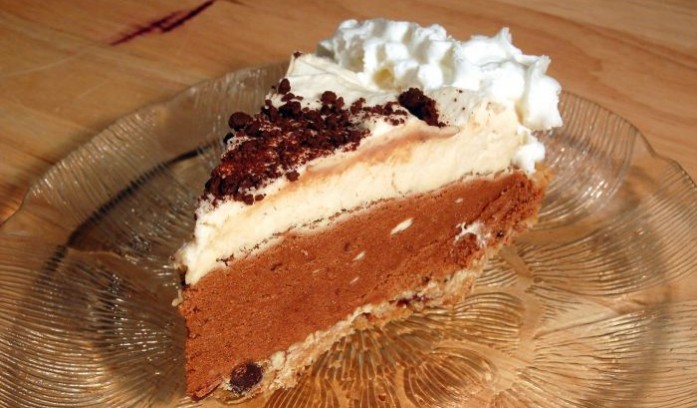 The place for locals and visitors alike 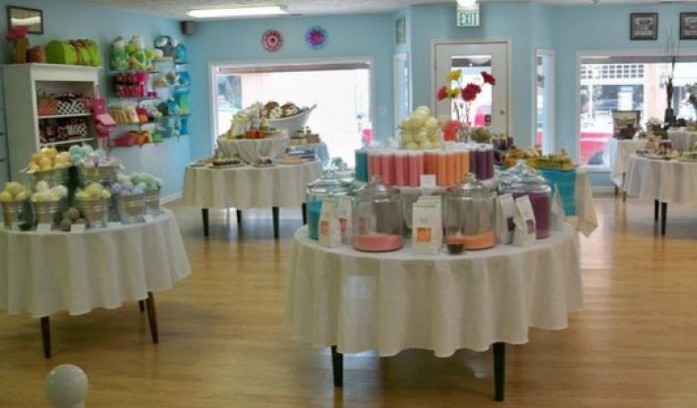 Transform your home into a spa! 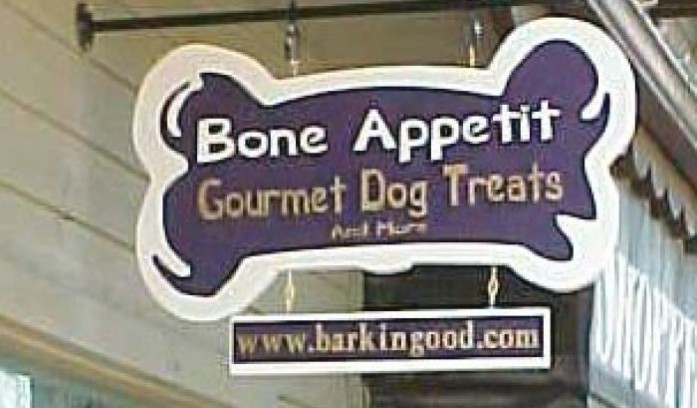 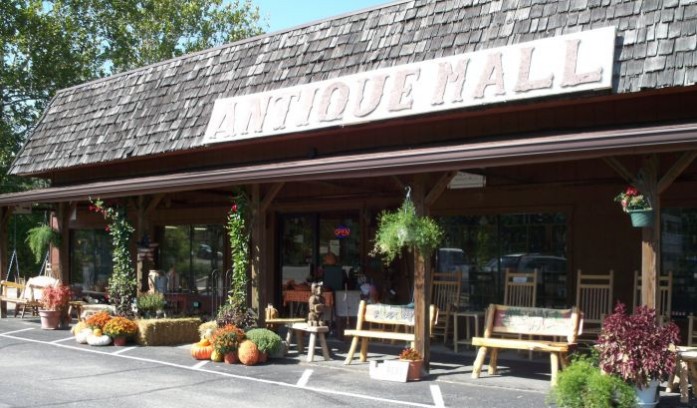 We have 65 dealers specializing in different areas 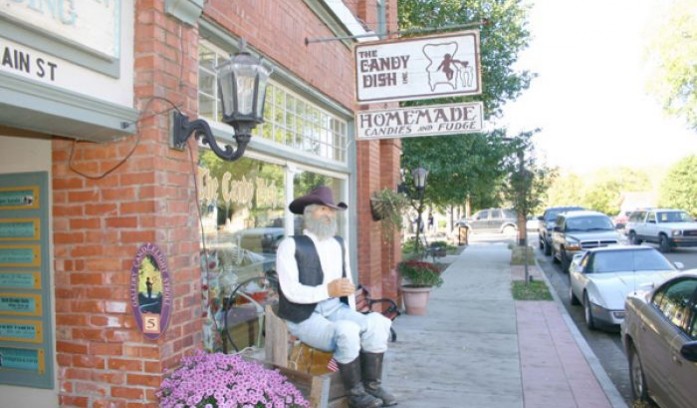 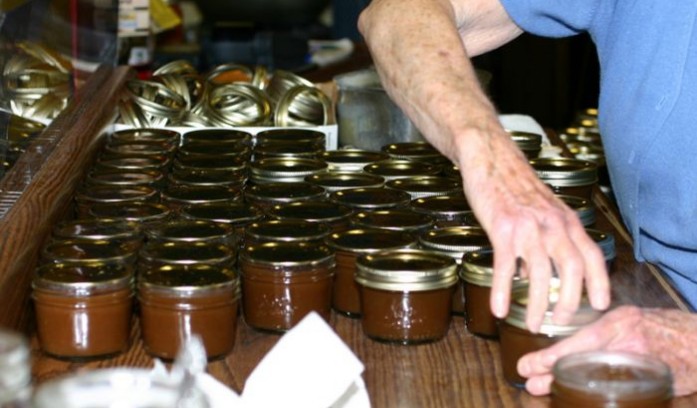 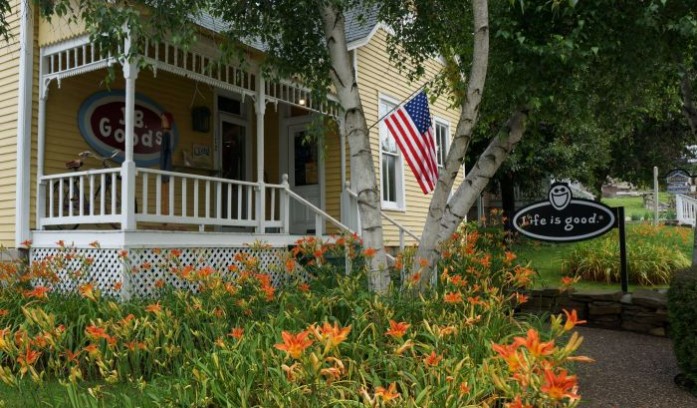 The source for all Life Is Good apparel 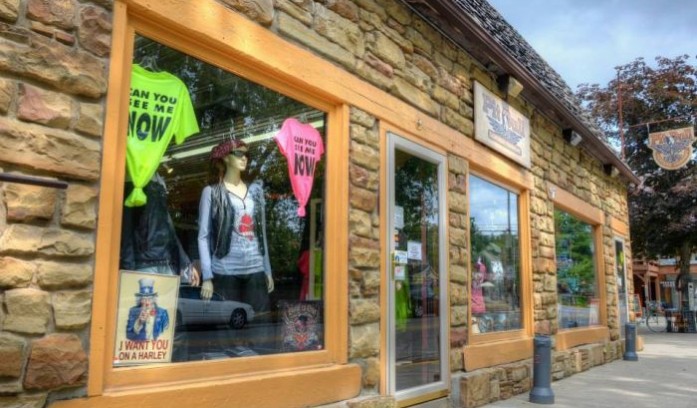 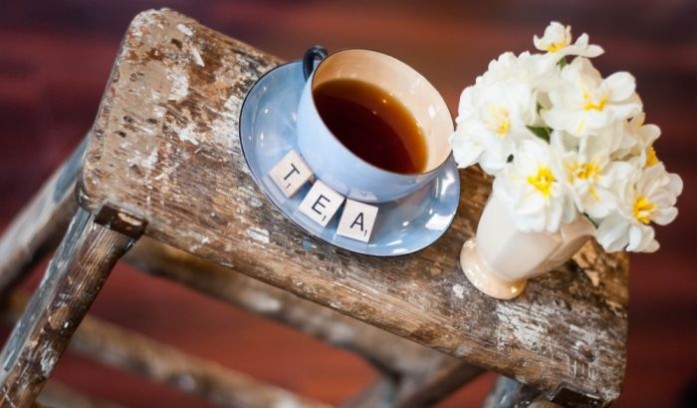 Touch of Silver, Gold, and Old 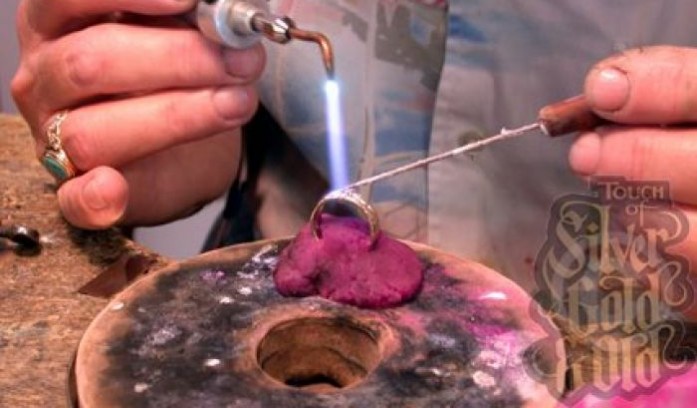