A little about Muscatine

Whether you're visiting for business, family, sports, history, shopping or to enjoy our beautiful parks and river views, Muscatine is the natural choice. We're happy to have you visit us and invite you to experience the warm Midwestern hospitality you'll find here. Walk through our historic districts (West Hill and Downtown) to see the magnificent architectural styles of the numerous historic homes and buildings. Imagine you're back in those days gone by.

The history of Muscatine

At the onset of the Civil War in 1861, Muscatine men hurried to enlist, sending more men to the conflict than any other county in the state despite the fact that others had much larger populations. In 1863, Alexander Clark helped organize Iowa's black regiment, the 60th United States Colored Infantry (originally known as the 1st Iowa Infantry, African Descent), though an injury prevented him from serving. (From the 1840s to the Civil War, Muscatine had Iowa's largest black community, consisting of fugitive slaves from the South and free blacks who had migrated from the eastern states.)

Here is a collection of local Muscatine, Iowa businesses. Clicking on the thumbnail image, or the blue "View Member" will take you to that businesses page. We've included some jump links so that you can easily navigate to different categories of businesses. Those, can be found directly below as icons. Or, there is a list of categories in the menu bar. 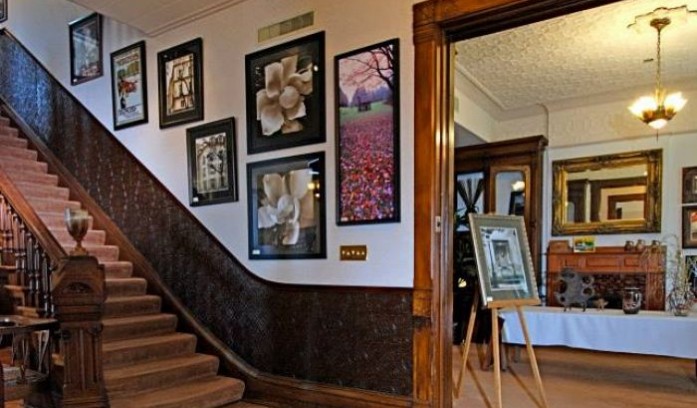 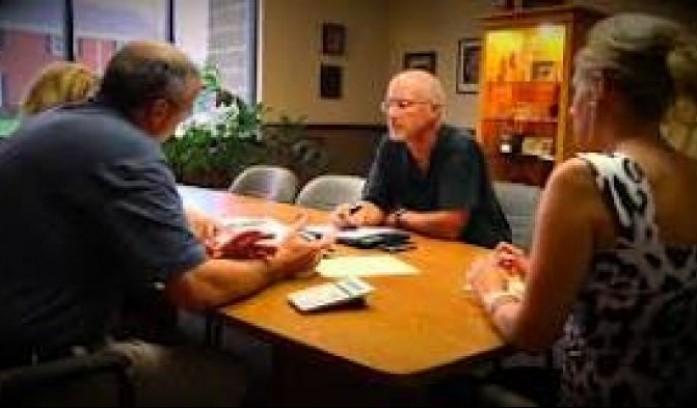 The right insurance coverage at the right price 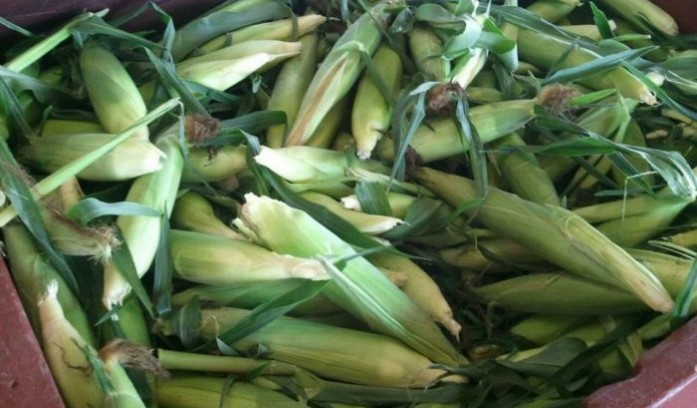 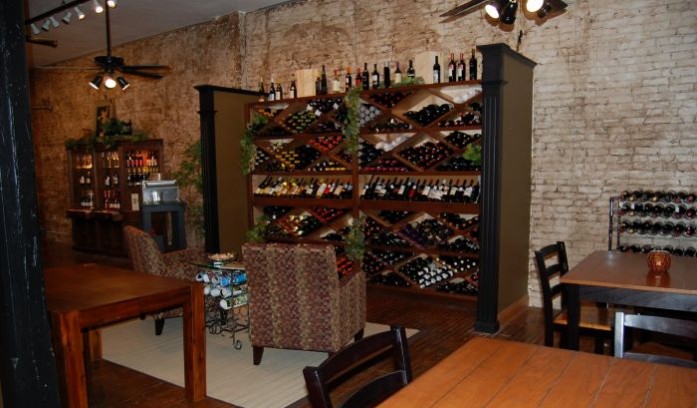 A wine store and tasting lounge 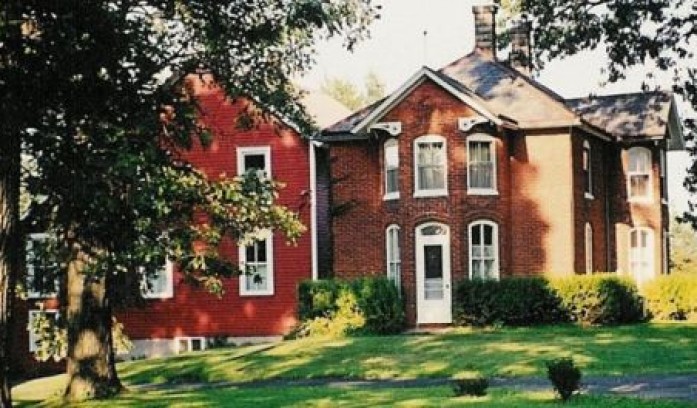 The best place to stay in Muscatine 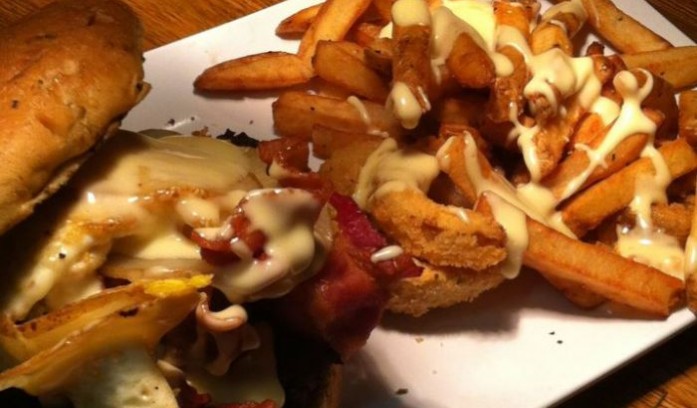 A Short Drive for a Great Experience!! 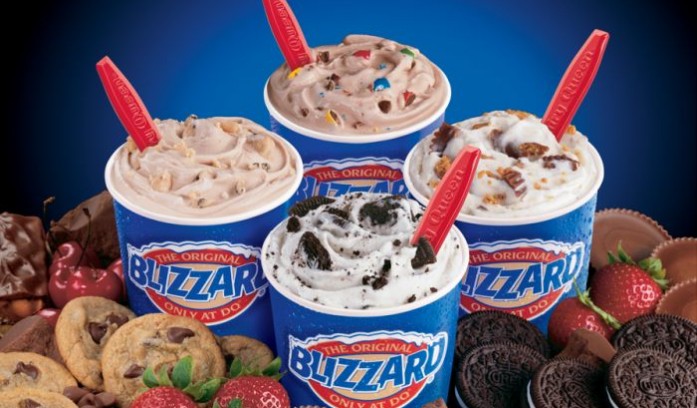 We are a DQ Grill & Chill Restaurant 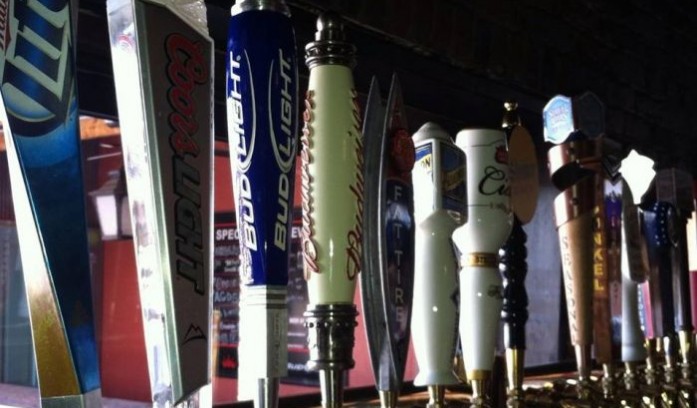 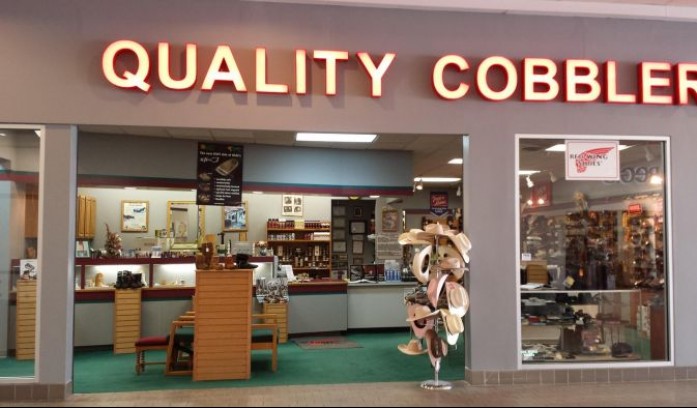 Sales of work and casual shoes, boots and repair 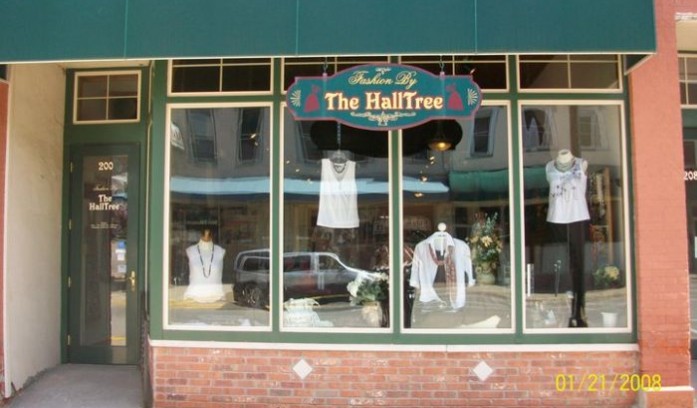 Designer Clothes and Accessories For Women