A little about Mullica Hill

Set deep in New Jersey’s scenic southern farmlands, Mullica Hill, settled in the late 17th century and built mostly during the Civil War era, has the best of the past and present. With the entire town on the National Register of Historic Places, Mullica Hill’s authentic historical background makes it an especially interesting spot for antiquers. There are nearly three dozen antiques shops here, most of which are located near or on Main Street, many occupying buildings as old as their wares.

The history of Mullica Hill

In the late 17th century , English and Irish Quakers first established plantations around the area now known as Mullica Hill. Prior to the American Revolution, Mullica Hill was a coaching town of little more than two scattered clusters of houses north and south of the creek, two taverns and a grist mill. Four of these structures remain today. A second period of growth followed the Civil War and noteworthy Victorian homes and public buildings were built throughout the village, including the Town Hall. During this period, Harrison Township established itself as one of the country's most productive agricultural areas. A railroad spur was constructed and very quickly the town became one of the nation's most active shipping points for agricultural commodities.

Where is Mullica Hill

Here is a collection of local Mullica Hill, New Jersey businesses. Clicking on the thumbnail image, or the blue "View Member" will take you to that businesses page. We've included some jump links so that you can easily navigate to different categories of businesses. Those, can be found directly below as icons. Or, there is a list of categories in the menu bar. 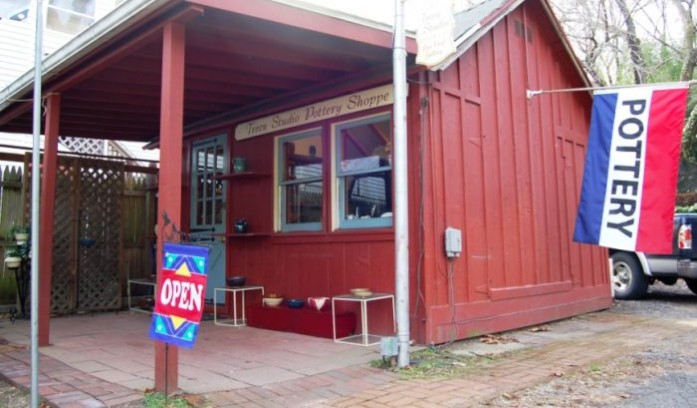 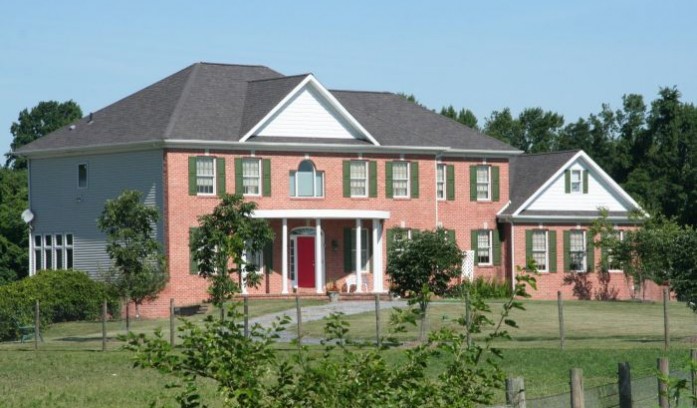 Close to everything, but tucked away from it all. 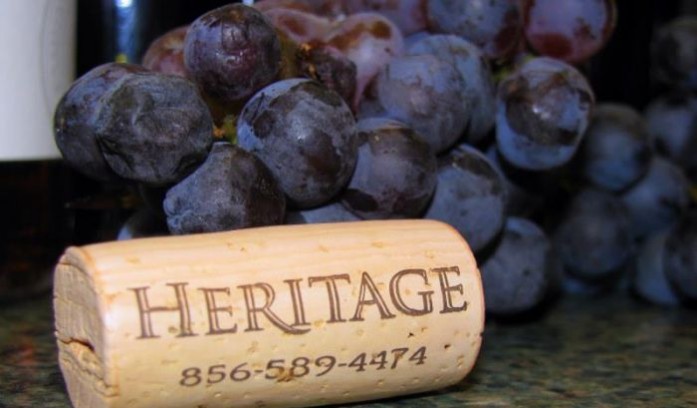 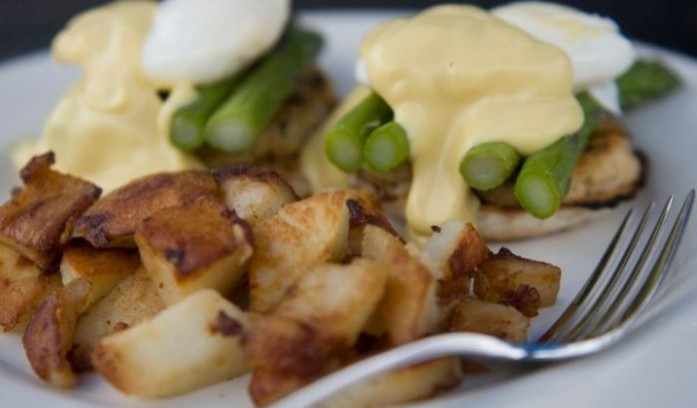 We redefine the familiar 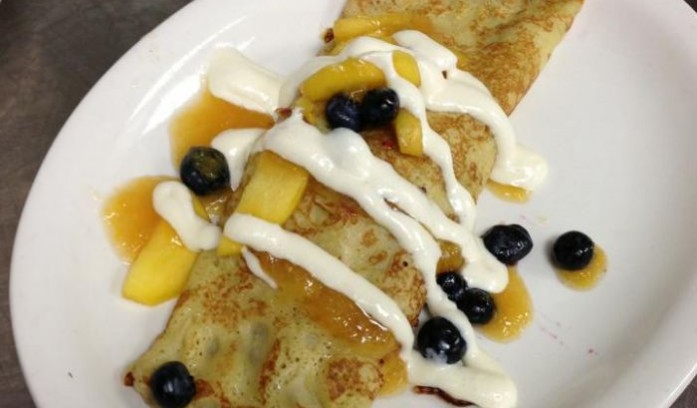 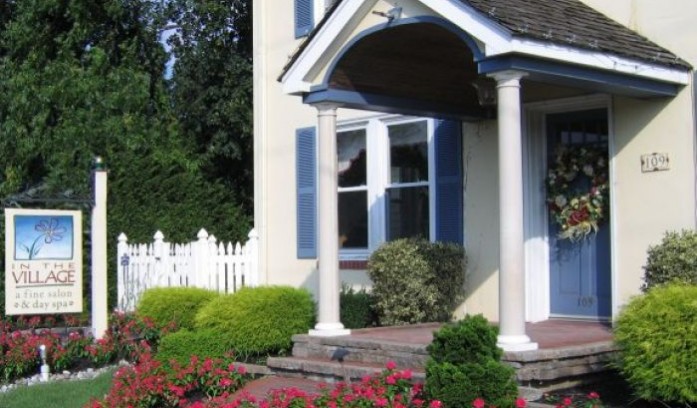 Voted the best salon and day spa in Gloucester County 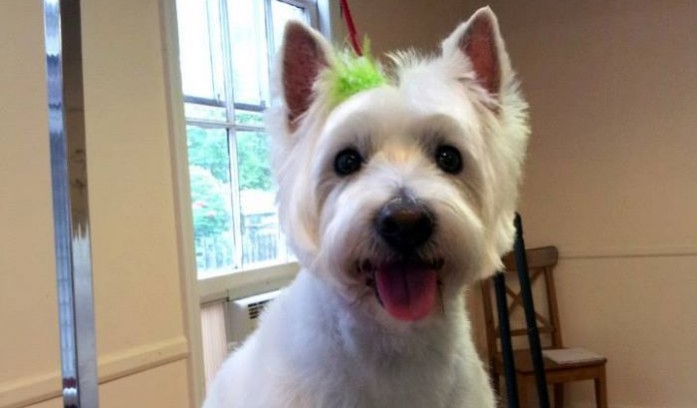 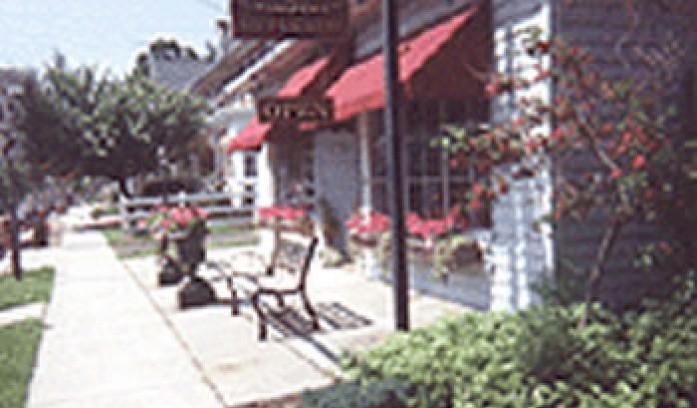 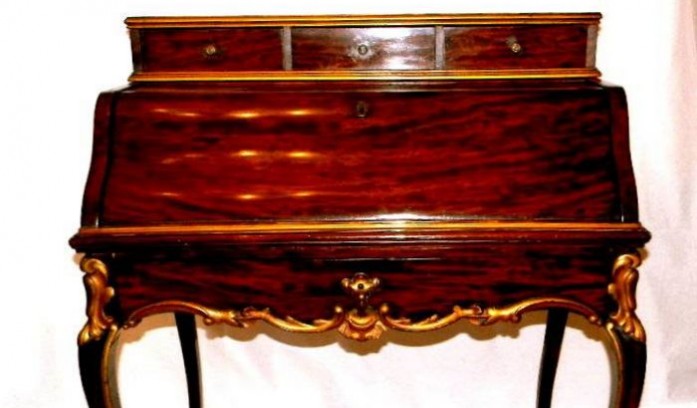 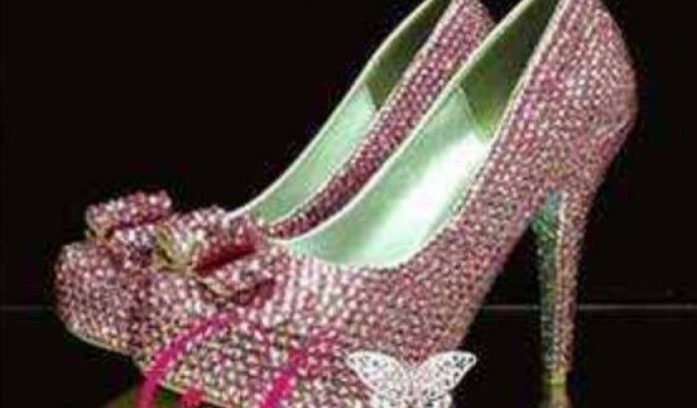 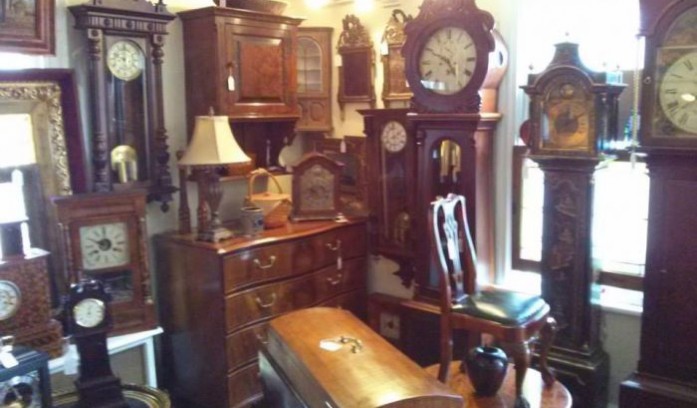 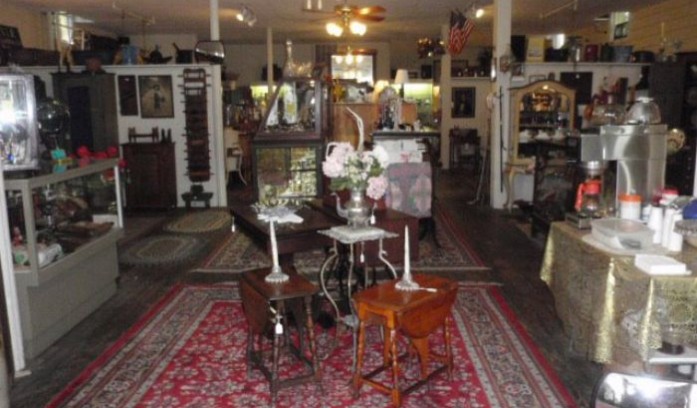 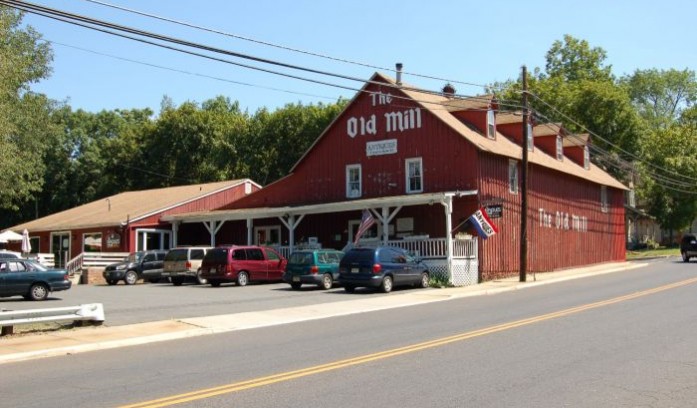 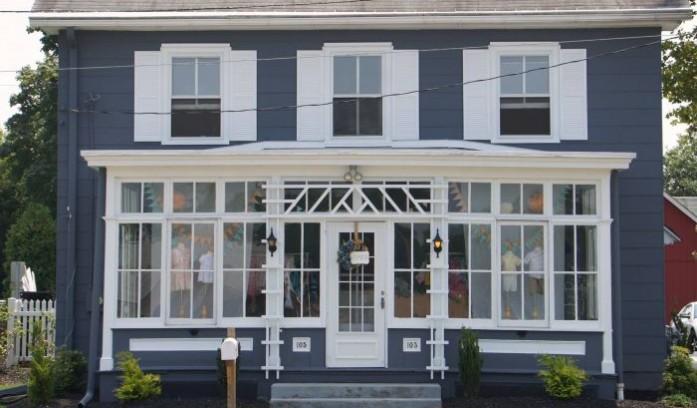 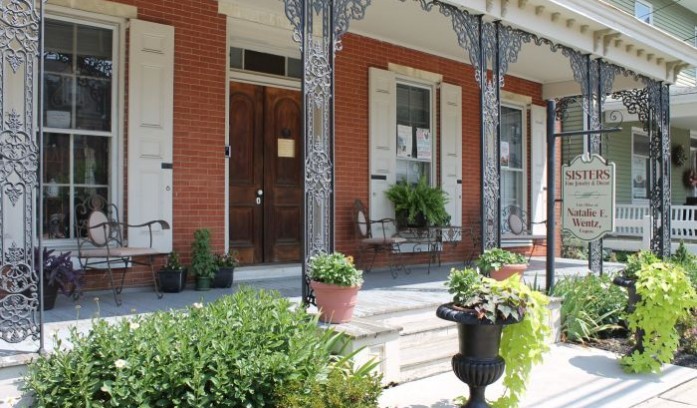 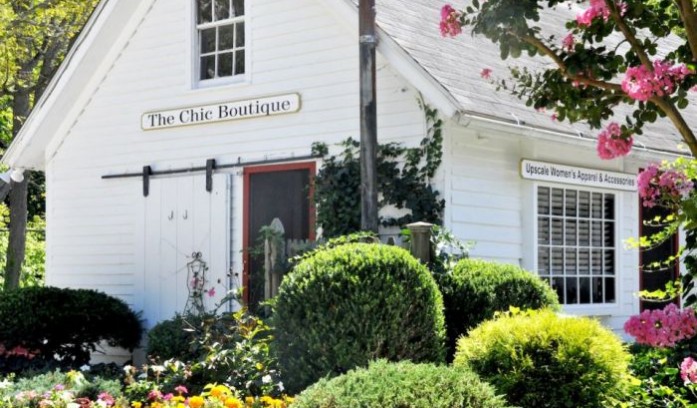 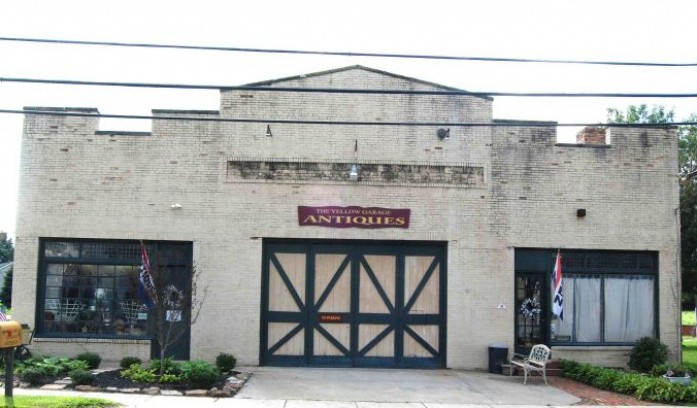 Emphasis on 18th and 19th Century