A little about Mount Vernon

Cornell College is located on a beautiful, wooded hilltop in Mount Vernon, Iowa, just a few blocks from the town's historic main street. In Mount Vernon, quintessential small town life moves to a modern beat. Here you'll find tree-lined streets, Victorian homes with big front porches, friendly residents, and smiling kids walking to school or sledding down Pres Hill. You'll also discover a thriving local art scene and an eclectic variety of businesses in our historic and happening downtown -- attributes that earned Mount Vernon one of ten spots in "America's Coolest Small Towns" list for 2009 published by Arthur Frommer's Budget Travel magazine. Whether you're in the mood for a cozy coffee hangout, tasty food, imported gifts, or a great movie, you're likely to find pleasant surprises here. Not the least of these is the award-winning Lincoln Cafe, which has won rave reviews in the New York Times and many other publications.

The history of Mount Vernon

As a result of Chief Black Hawk's war with settlers along the Mississippi River near Rock Island and his flight into Illinois and Wisconsin, a large tract of land in Iowa was taken from his Sac and Fox tribe. This land was partial payment for damages done by Black Hawk and could be considered a forced cession of territory. The treaty at the end of the war (1832) opened up the Iowa territory for settlement. Mount Vernon is at the very western edge of the required land cession. Following the treaty of 1832 the land was surveyed by the federal government. The earliest know settler to Mount Vernon arrived in 1837, and built a cabin near the present Nature Park. In 1838 settlers began to arrive in force as the land became officially for sale. Well before the public sale, squatters staked out claims to land for farming. Original claims for land were marked out by stepping fifteen hundred paces each way, and they were allowed squatter's rights for six months.

Where is Mount Vernon

Here is a collection of local Mount Vernon, Iowa businesses. Clicking on the thumbnail image, or the blue "View Member" will take you to that businesses page. We've included some jump links so that you can easily navigate to different categories of businesses. Those, can be found directly below as icons. Or, there is a list of categories in the menu bar. 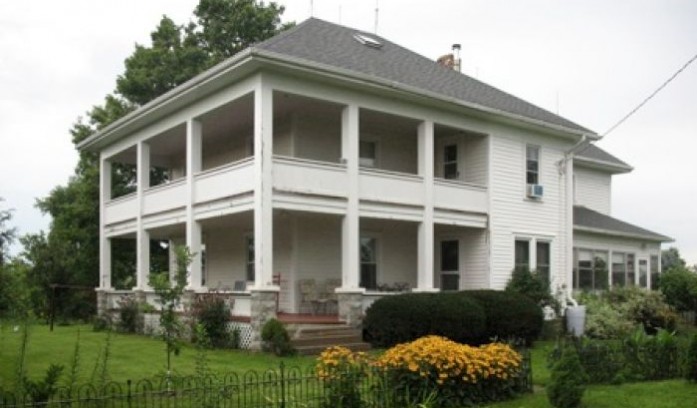 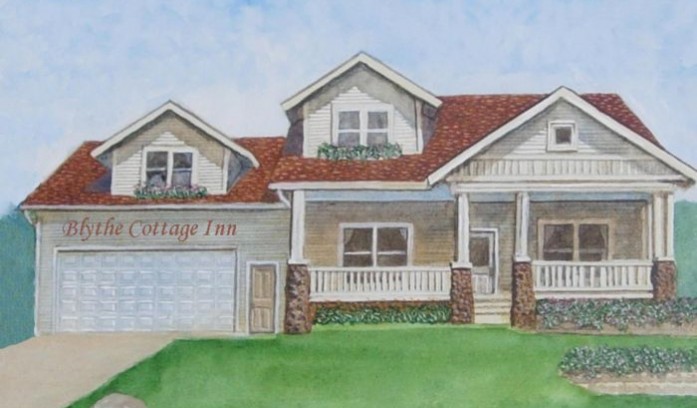 Our comfortable, home-like setting is sure to please 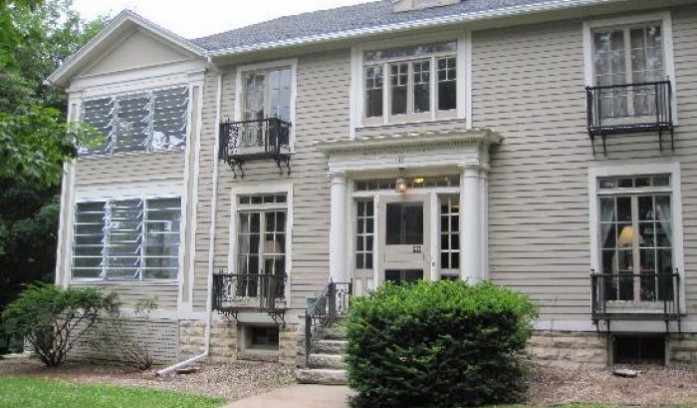 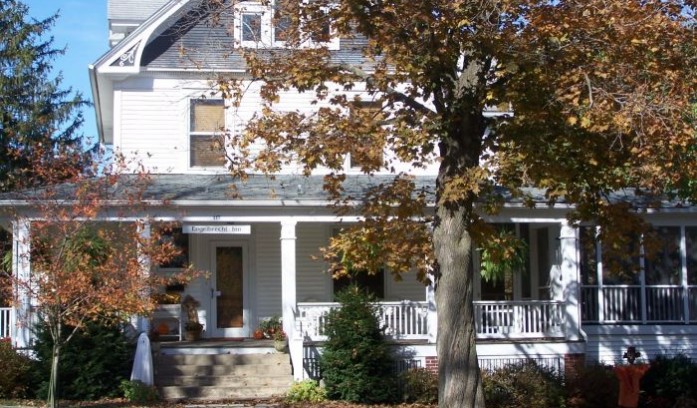 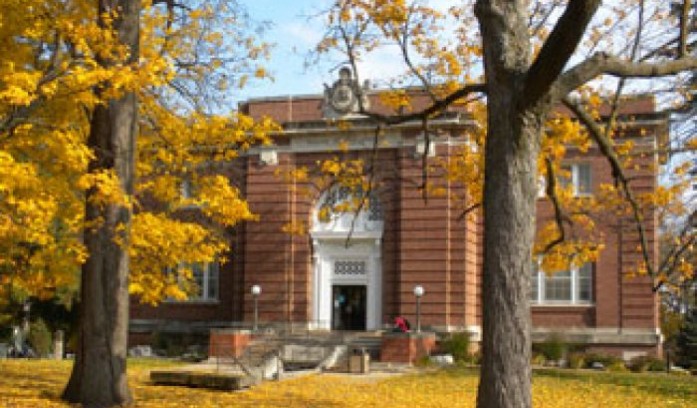 Walk through the history of our Earth 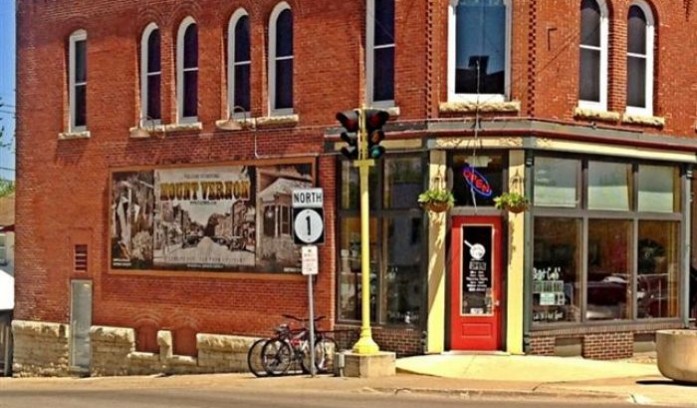 Made to order, fresh skillet meals 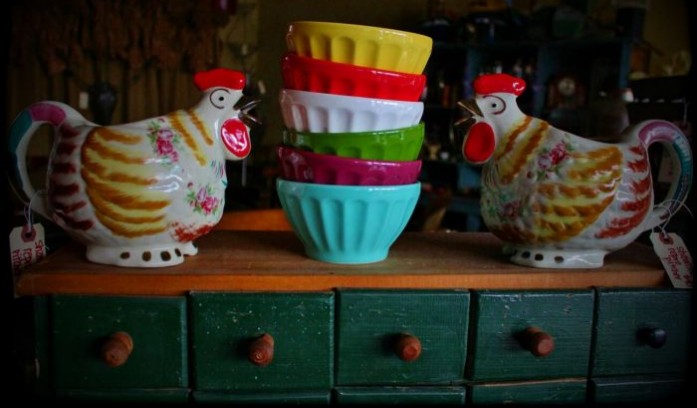 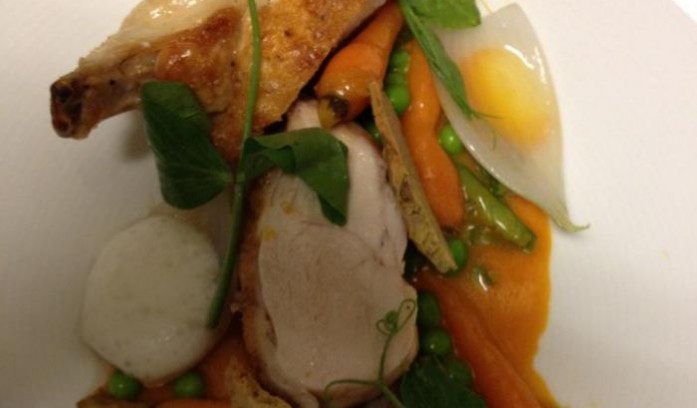 We serve your palate 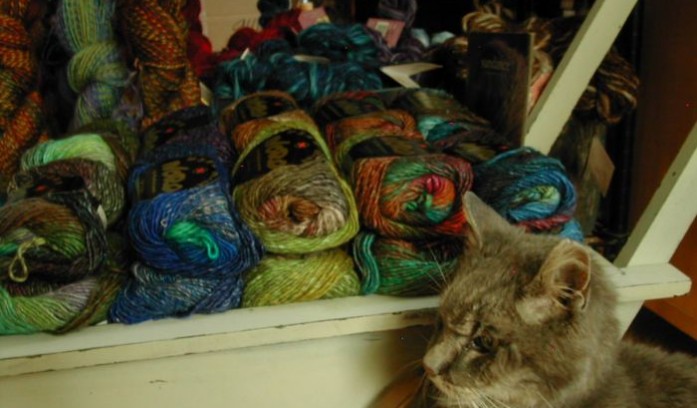 We specialize in luxurious fibers 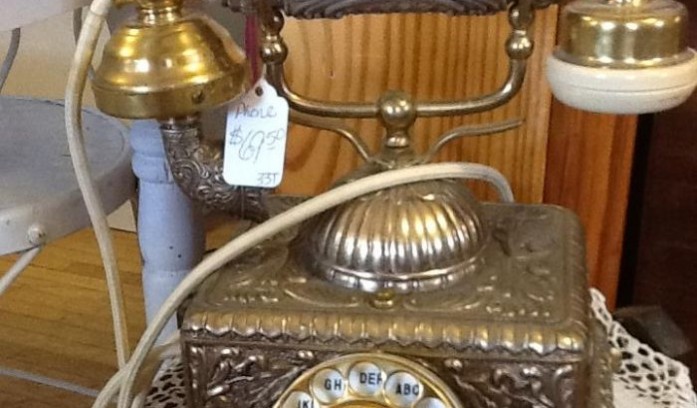 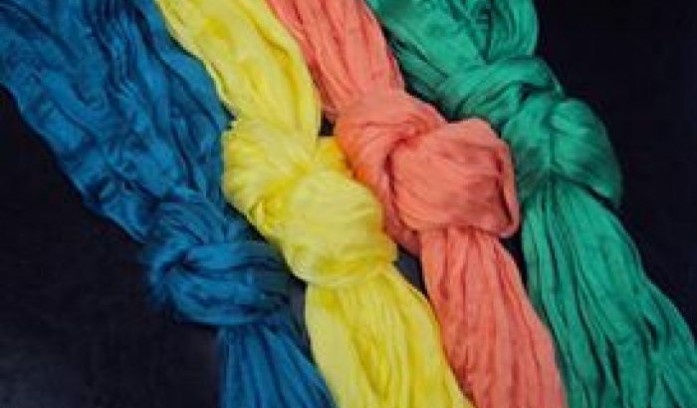 Casual clothing and accessories for women 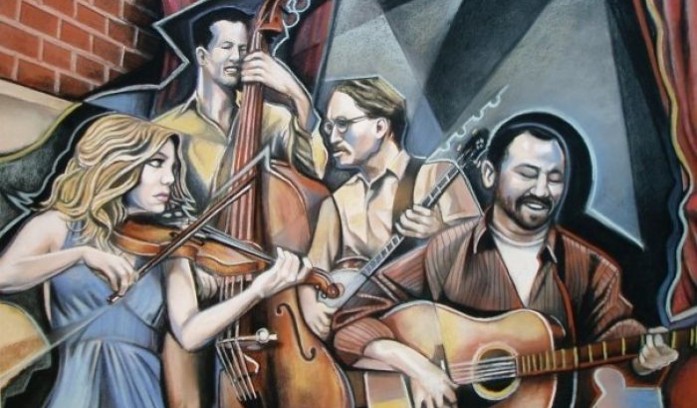 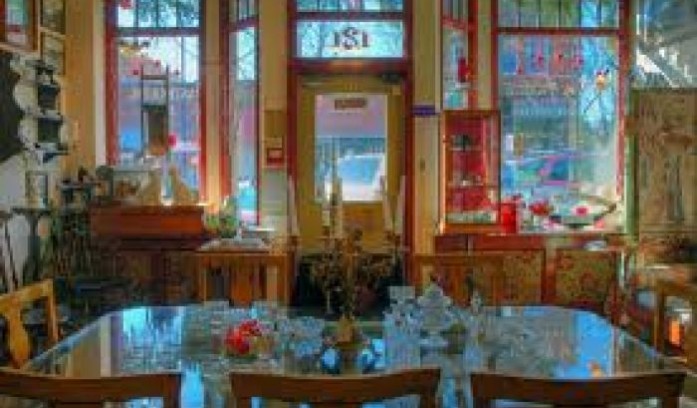