A little about Mountain View

Established in the 1870s, the town of Mountain View, AR is famous for the preservation of folkways and traditional music. It was natural for the Arkansas Folk Festival to be founded here in the early 1960s, and the Ozark Folk Center State Park followed in 1973. Music plays a vital part of the aura of the area as, historically, Saturday nights would find locals at a "pickin"; in a neighbor's house or yard. Once visitors to Mountain View, Arkansas get their fill of music, they can roam downtown, which hosts music stores, antique shops, and places to grab a bite. The state's largest craft cooperative, the Arkansas Crafts Guild, is also headquartered in the historic downtown area.

The history of Mountain View

Until the Civil War, the area now known as Stone County was part of Izard County; no city of Mountain View existed and very few settlers resided on its soil. However, when Stone County was formed in 1873, a site at the center of the county was chosen to be the seat of government. After some disagreement on what to name the new county seat, a group of citizens held a drawing. Though sources conflict about who submitted the name “Mountain View,” Elijah Chappell is thought to have been present at the drawing, as well as early settlers Jacob King and Calvin McMurtry. Before Stone County was formed, the largest townships at the time were Riggsville and Sylamore. After a small log building was constructed as the new county courthouse, businesses began to grow around the new county seat. In 1890, Mountain View finally became an incorporated town.

Where is Mountain View

Here is a collection of local Mountain View, Arkansas businesses. Clicking on the thumbnail image, or the blue "View Member" will take you to that businesses page. We've included some jump links so that you can easily navigate to different categories of businesses. Those, can be found directly below as icons. Or, there is a list of categories in the menu bar. 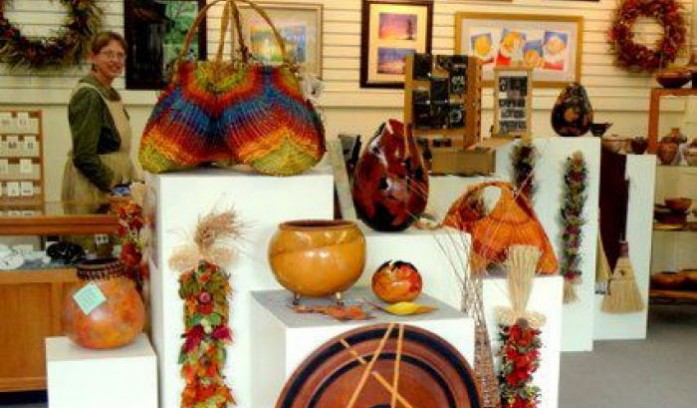 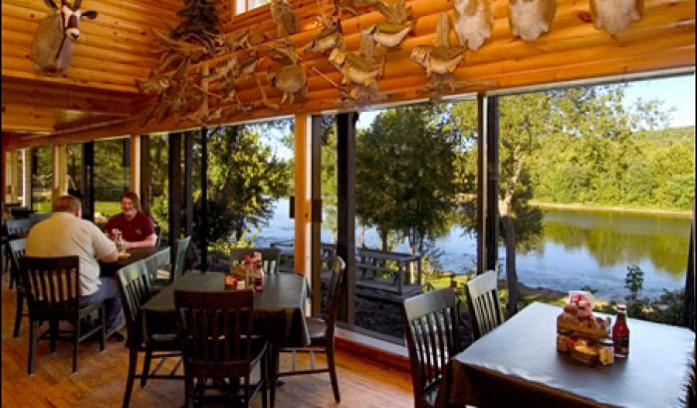 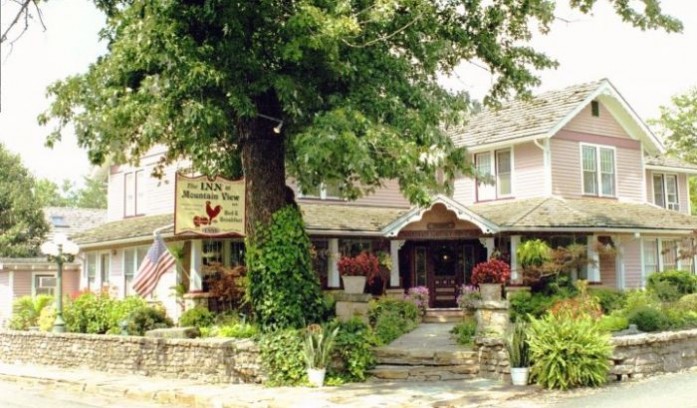 Located on the famous courthouse square 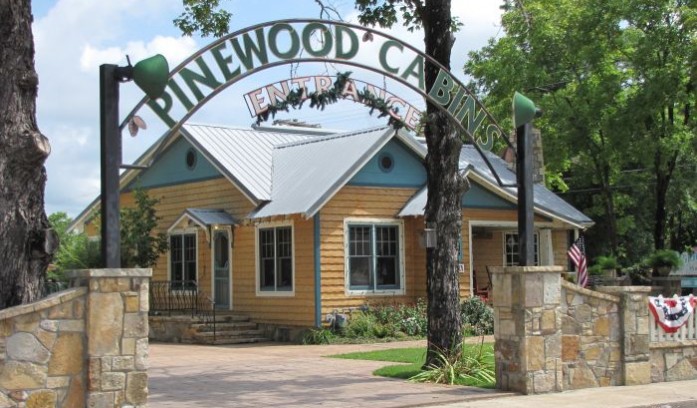 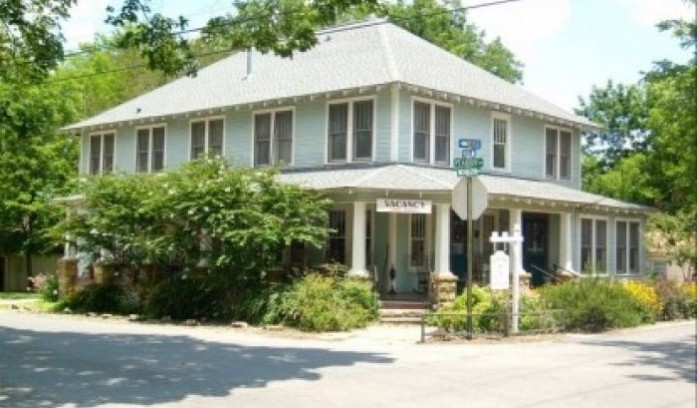 Your place to stay in Mountain View 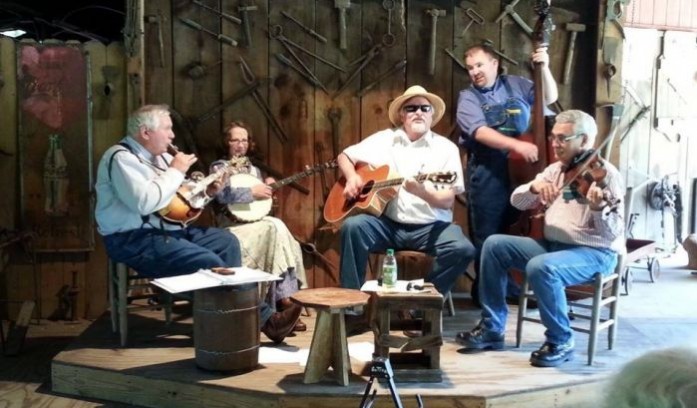 A wonderful way to enjoy yesterday. 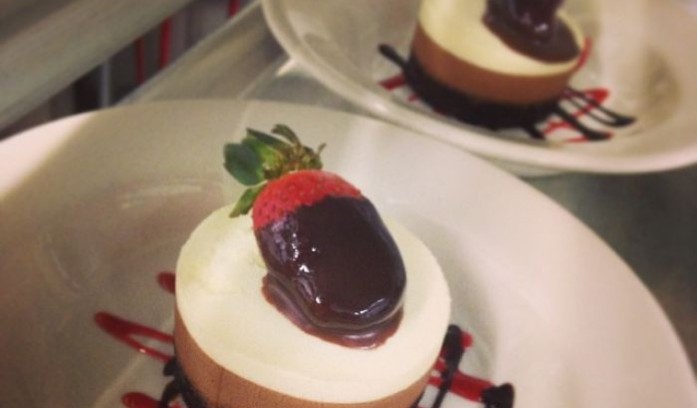 Where friends meet to eat. 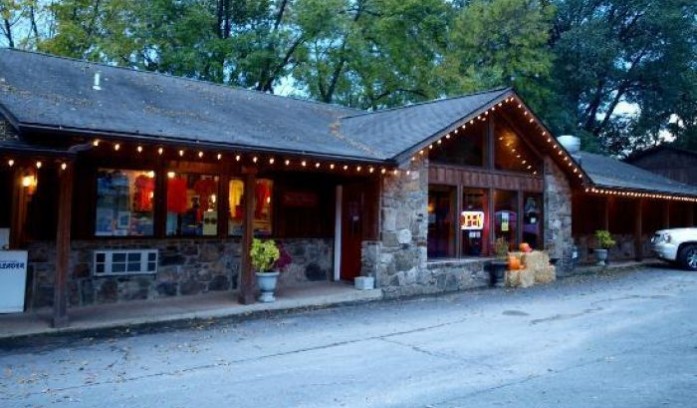 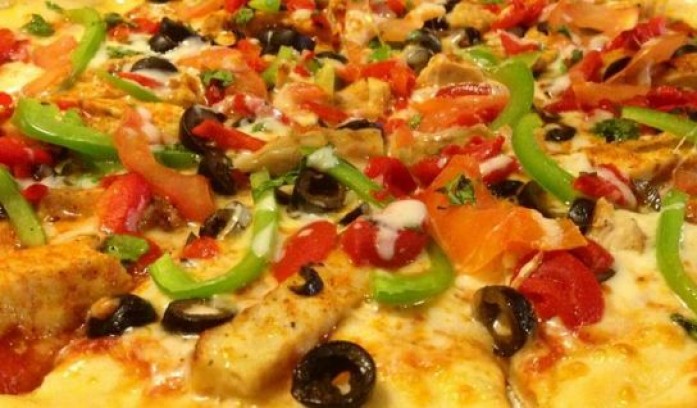 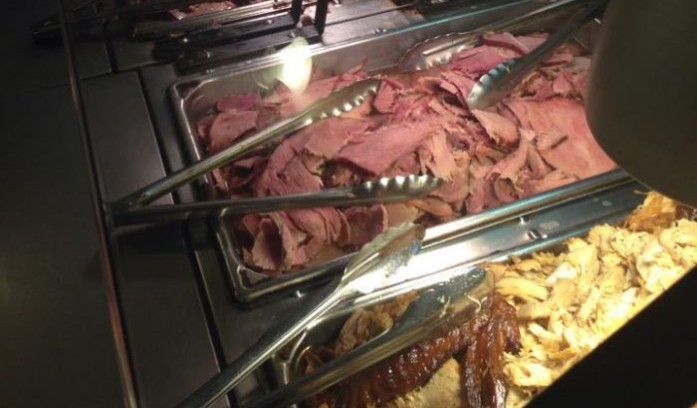 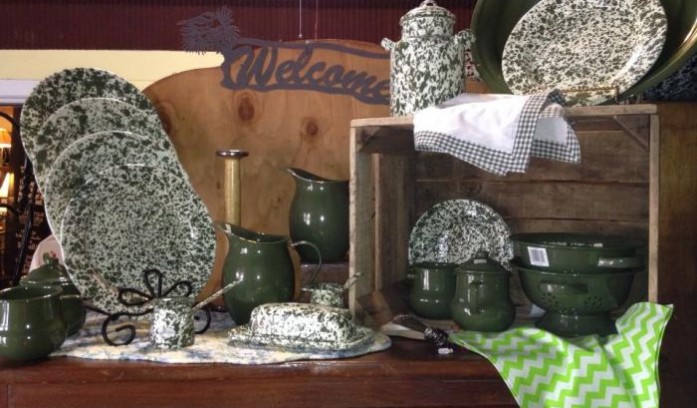 Southern hospitality awaits everyone coming through the door. 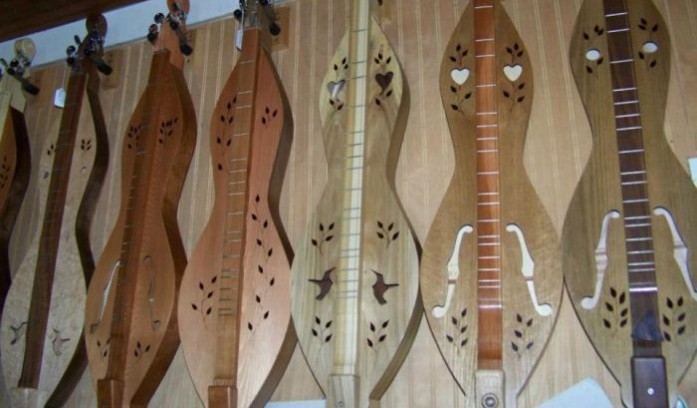 Not your typical music store. 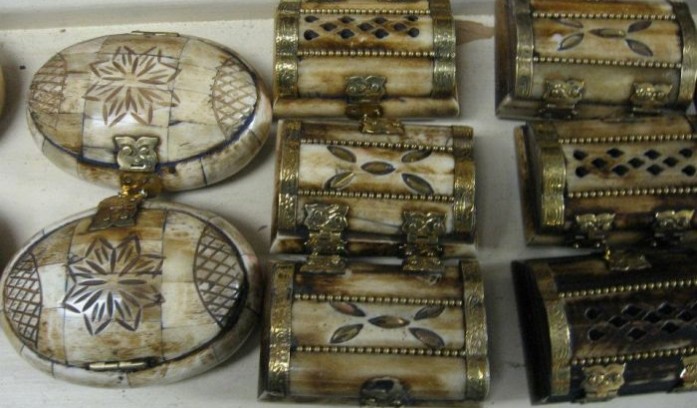 Procurer of the unusual and nostalgic. 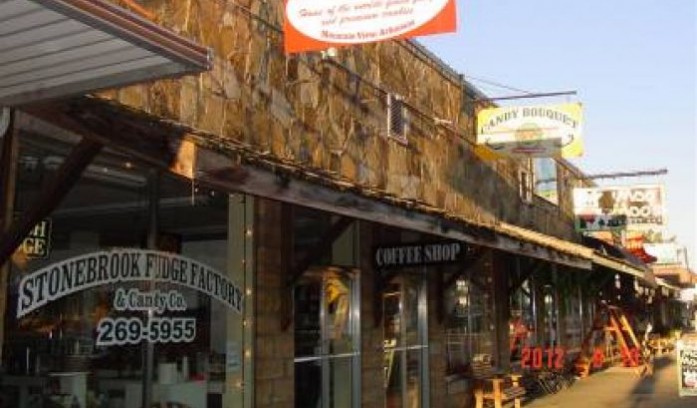 Fudge made with real natural ingredients 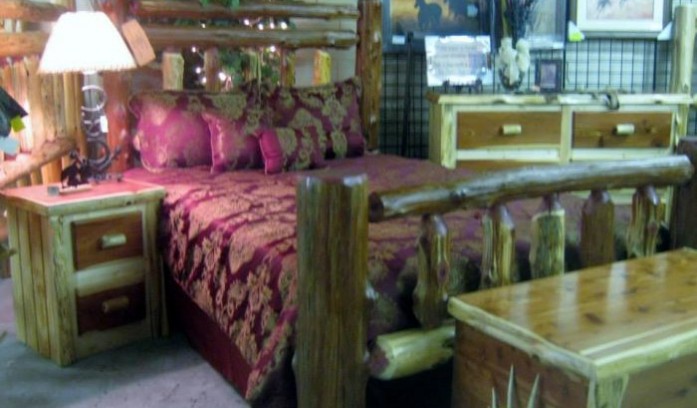 A little more than just a furniture store