A little about Mound City

Mound City is adjacent to the Squaw Creek nature preserve and next to Big Lake. Agriculture is a big part of our community and that combined with the preserve creates remarkable fishing, hunting and wildlife watching.

The history of Mound City

Mound City was part of the Louisiana Purchase of 1803. A treaty was signed with the Sac, Fox and Ioway Indians for Holt County in 1836 with the first permanent white settlers in 1838. Mound City was originally called North Point, and under the latter name was platted in 1857. The present name is after mounds near the original town site. A post office called North Point was established in 1855, and the name was changed to Mound City in 1871.

Where is Mound City

Here is a collection of local Mound City, Missouri businesses. Clicking on the thumbnail image, or the blue "View Member" will take you to that businesses page. We've included some jump links so that you can easily navigate to different categories of businesses. Those, can be found directly below as icons. Or, there is a list of categories in the menu bar. 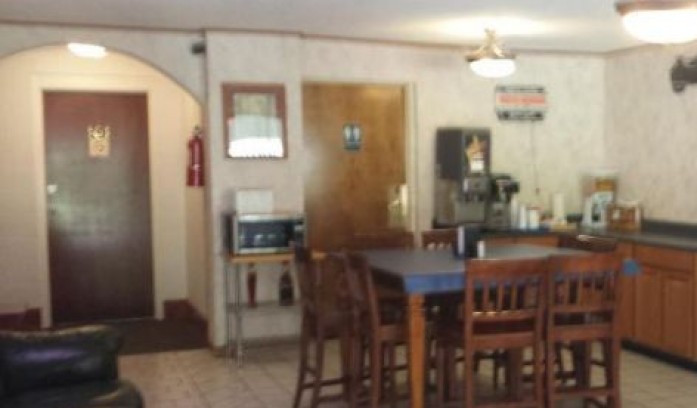 A great place to be at days end. 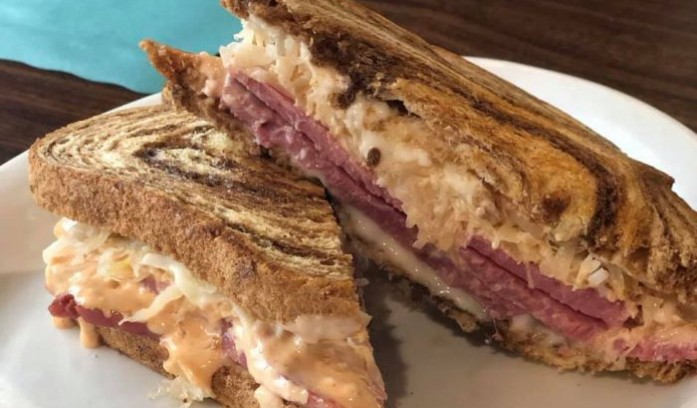 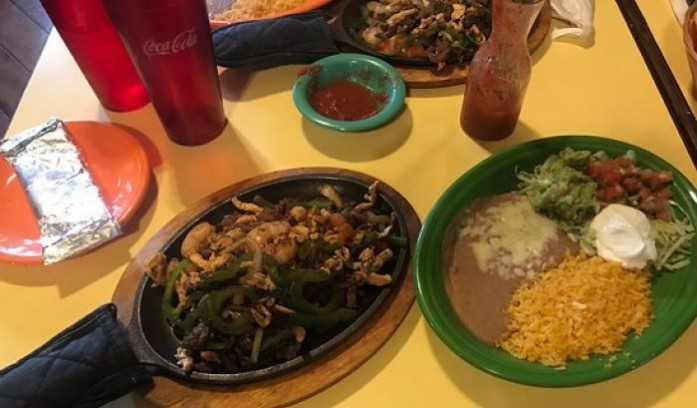 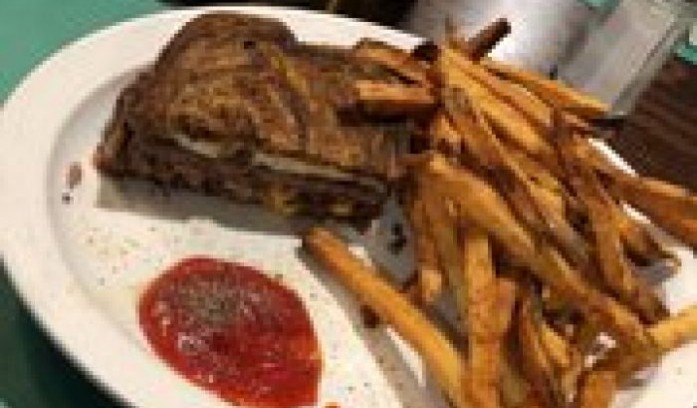 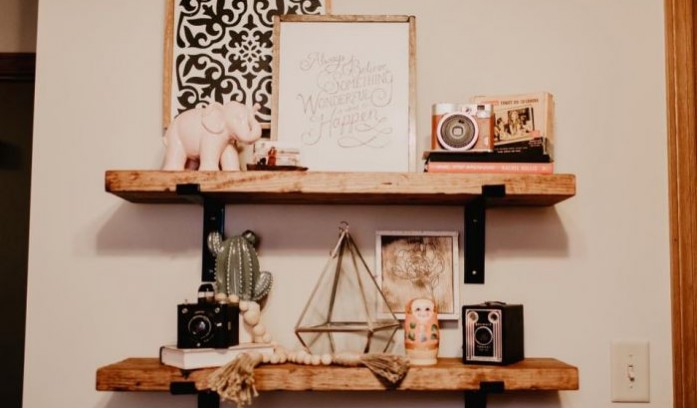 Allow us to help you make your house a home