A little about Monterey

Monterey offers iconic California experiences. Experience the top road trip in the United States as you wind along the breathtaking Big Sur coastline on Highway One. Book a Monterey hotel on the beach, then explore the shops and attractions of iconic Cannery Row. Sip handcrafted wines at tucked-away tasting rooms where the winemaker might just be the person pouring. Take a surfing lesson and catch a glimpse of a barefoot beach wedding as you ride your board to shore. Play 18 holes at legendary golf courses, or just hang out at the 19th hole and watch the pros practice. Monterey County has something special for everyone.

The history of Monterey

In 1602, Spanish maritime explorer Sebastian Vizcaino recorded the name "Bahía de Monterrey", which has evolved into Monterey Bay. Vizcaino landed at the southern end of the bay, and described a great port, suitable for use as an anchorage by southbound Manila galleons. Mexico gained independence from Spain in 1821, but the civil and religious institutions of Alta California remained much the same until the 1830s, when the secularization of the missions converted most of the mission pasture lands into private land grant ranchos. Monterey was the site of the July 7, 1846, Battle of Monterey during the Mexican-American War. It was on this date that John D. Sloat, Commodore in the United States Navy, raised the U.S. flag over the Monterey Custom House and claimed California for the United States.

Here is a collection of local Monterey, California businesses. Clicking on the thumbnail image, or the blue "View Member" will take you to that businesses page. We've included some jump links so that you can easily navigate to different categories of businesses. Those, can be found directly below as icons. Or, there is a list of categories in the menu bar. 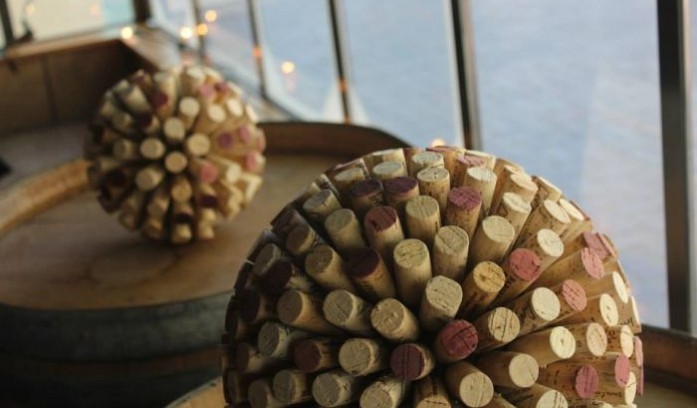 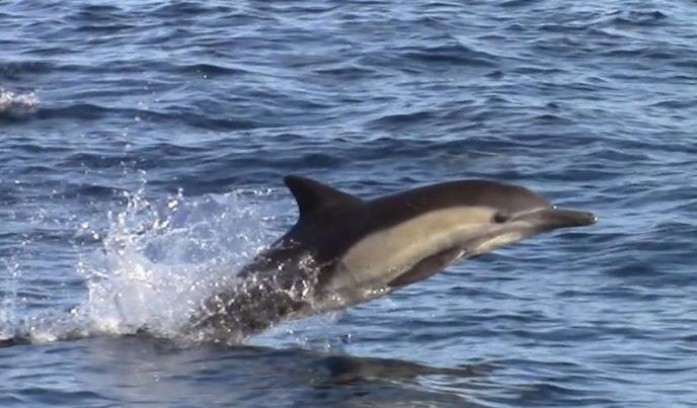 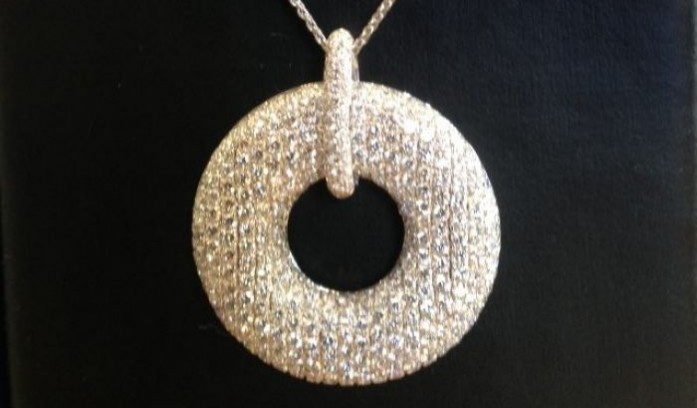 The Monterey Peninsula’s Premier Jewelers Since 1989 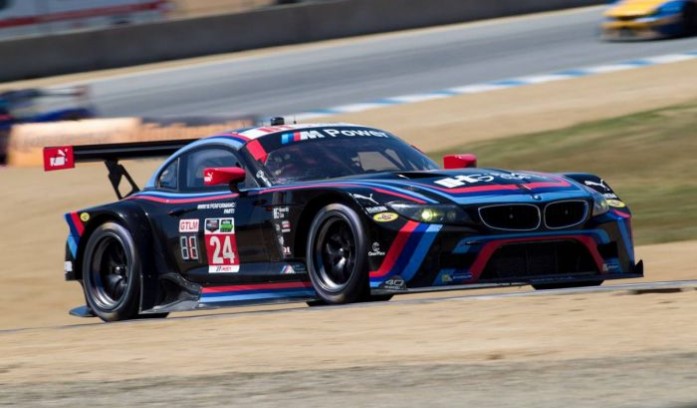 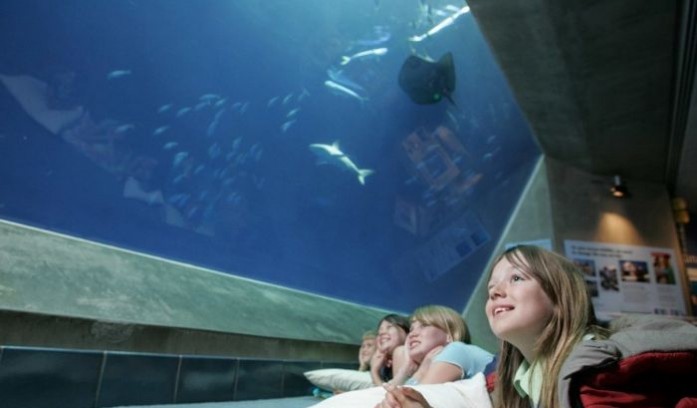 Our mission is to inspire conservation of the oceans 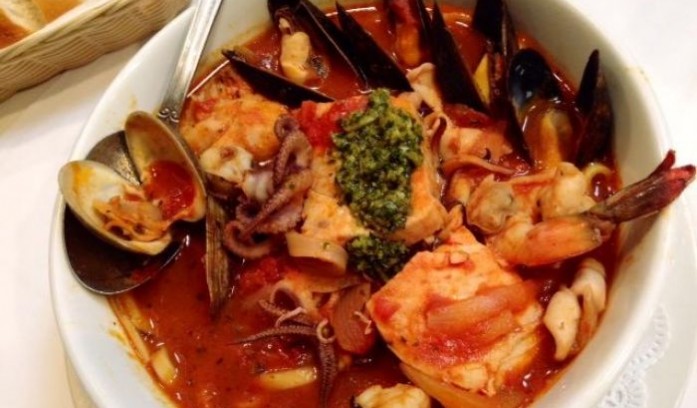 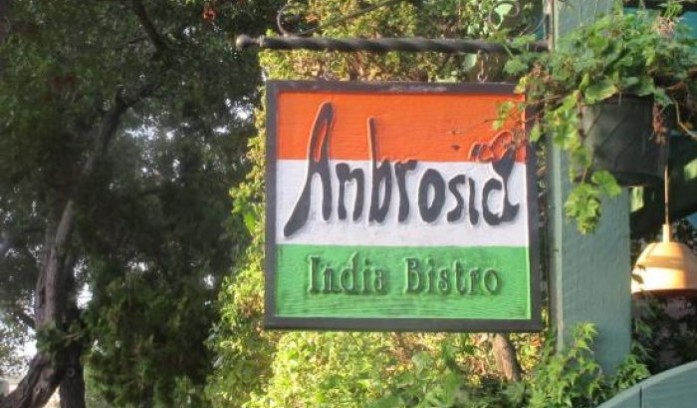 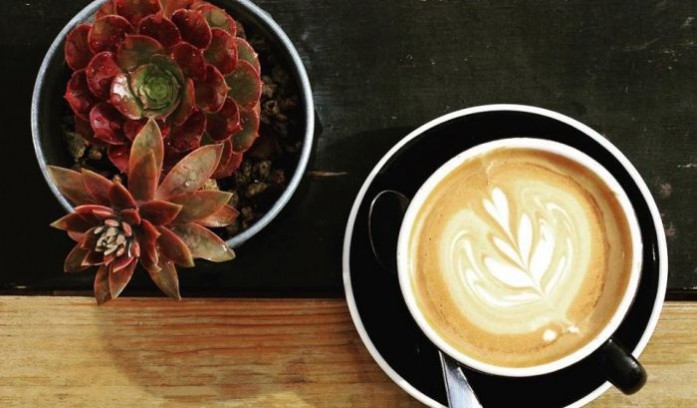 As always, fresh, fair and local 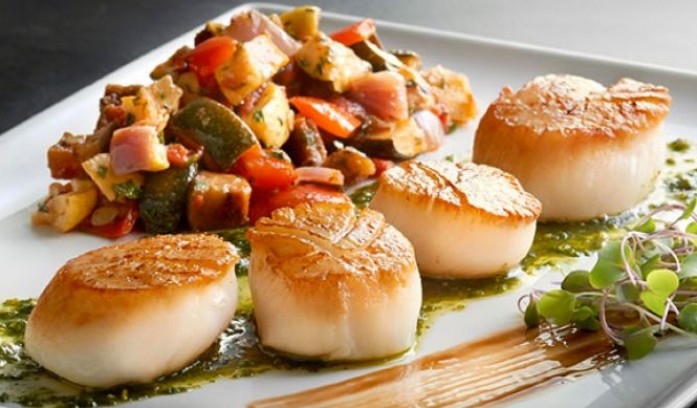 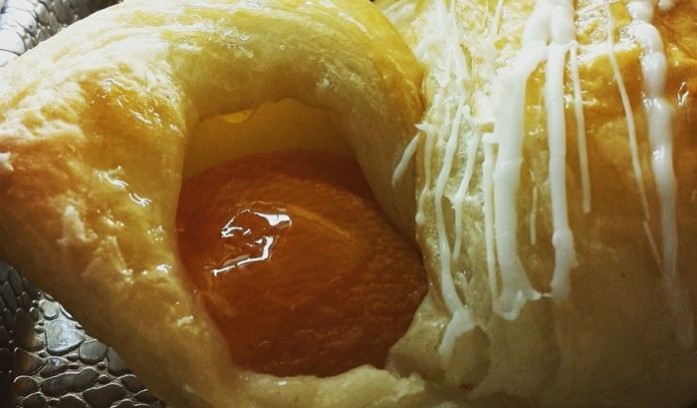 Delicious selections of pastries and breads 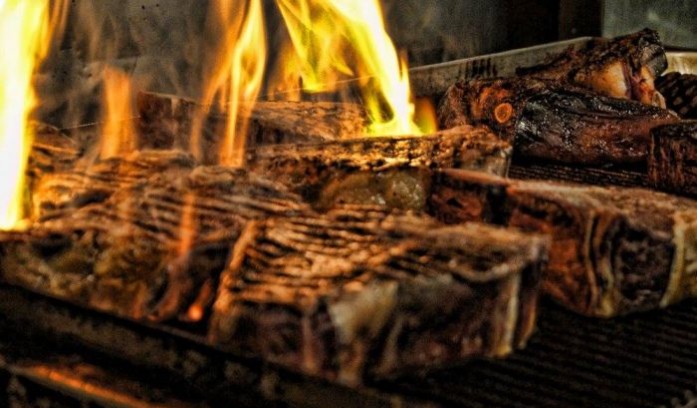 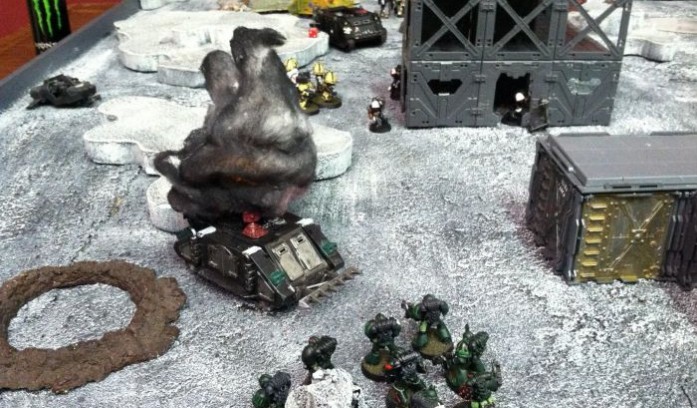 Gamers of all ages are welcome! 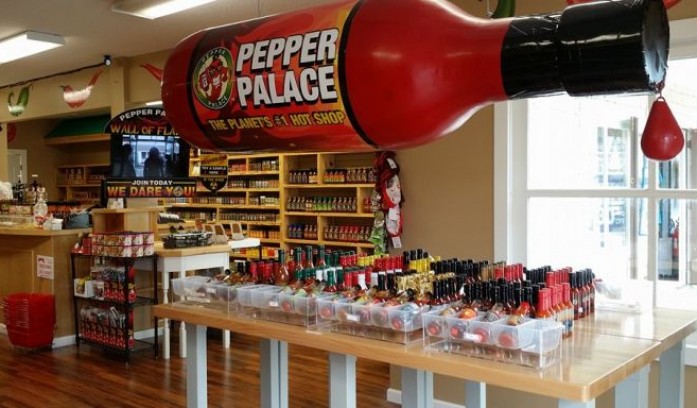 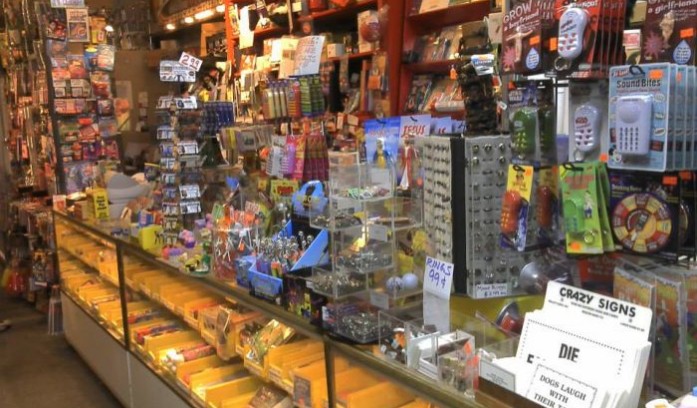 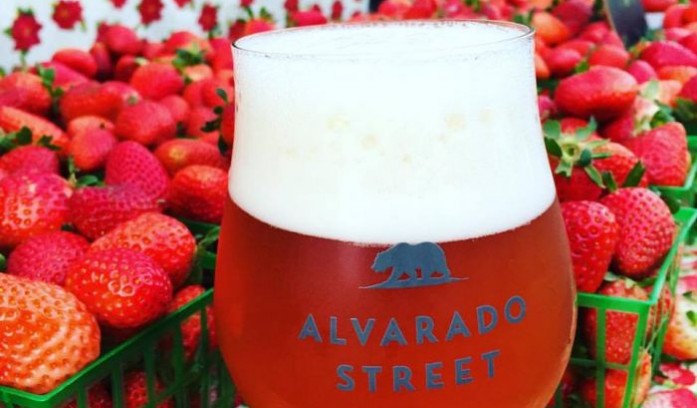