A little about Moberly

For those who enjoy a quiet drive in the country, an Amish community is found in the southeastern part of the county. Stretching into several surrounding counties, this area provides an opportunity for a glimpse of the way things were done when horses supplied the power. There is even an Amish store where you can shop for home-grown produce and other items. Drive 18 miles east of Moberly on Highway 24 and take Route C to one of the last remaining covered bridges in the state of Missouri – the Union Covered Bridge is a piece of history the entire family will enjoy seeing.

The history of Moberly

Randolph County was carved from its neighbor to the west, Chariton County, in 1829. The area was sparsely populated at the time, but the town of Huntsville had been in existence for at least eight years when the new county was formed. Sometimes known as Little Dixie, the area was settled by pioneers from the southern states of Kentucky, Tennessee and Virginia. Some were slave owners, others strict abolitionists. During the Civil War no major battles were fought on county soil, but the war took its toll. The North Missouri Railroad Company, with its north-south line, was a target of both sides. The town of Renick was burned twice and many families lost loved ones to the cause.

8 years ago | Save this for later | Subscribe to Notifications

Here is a collection of local Moberly, Missouri businesses. Clicking on the thumbnail image, or the blue "View Member" will take you to that businesses page. We've included some jump links so that you can easily navigate to different categories of businesses. Those, can be found directly below as icons. Or, there is a list of categories in the menu bar. 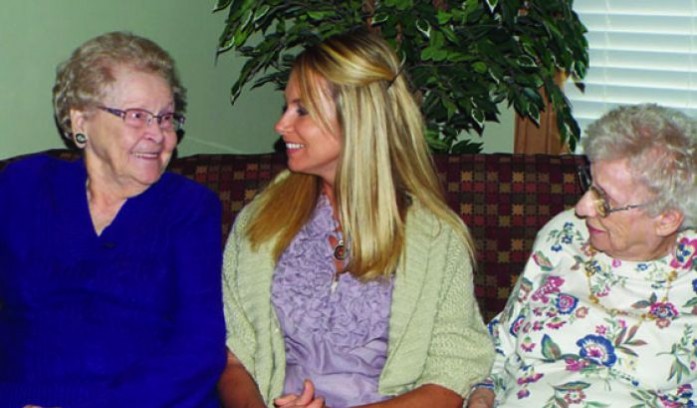 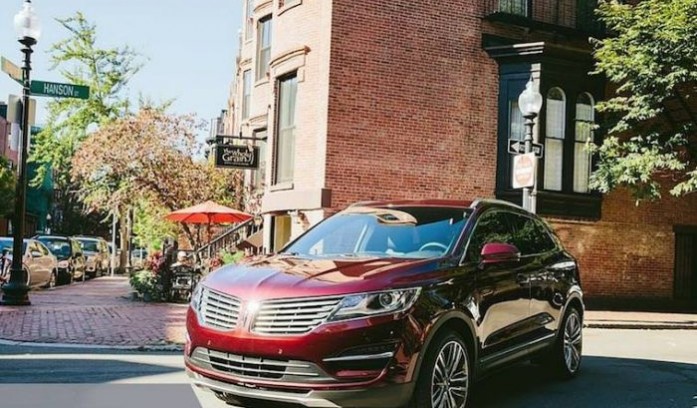 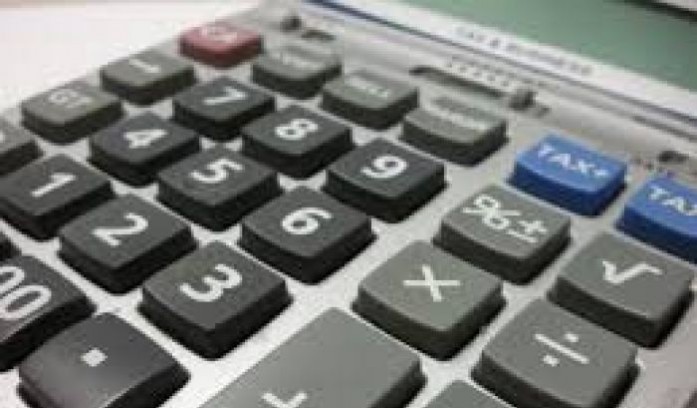 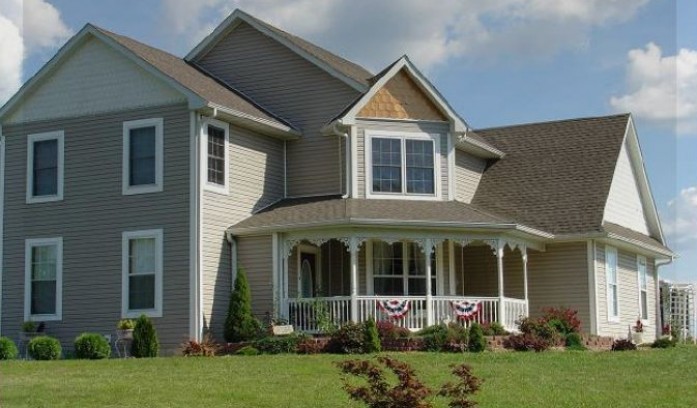 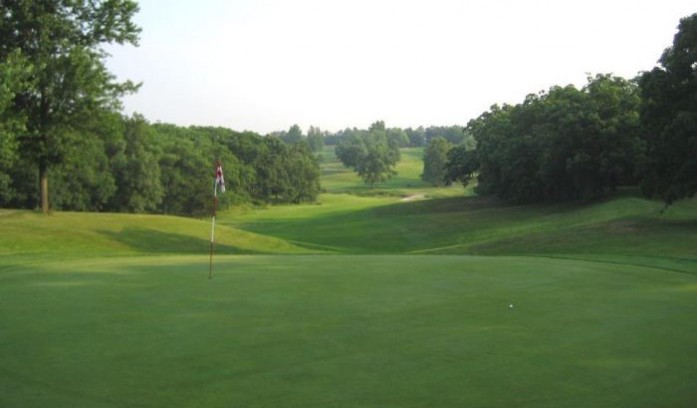 The public course that feels like a private club. 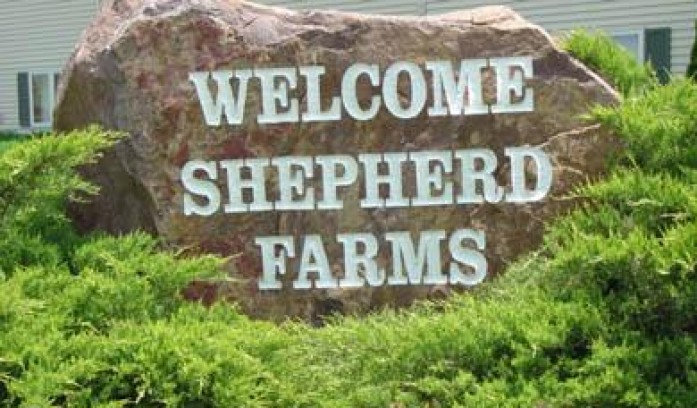 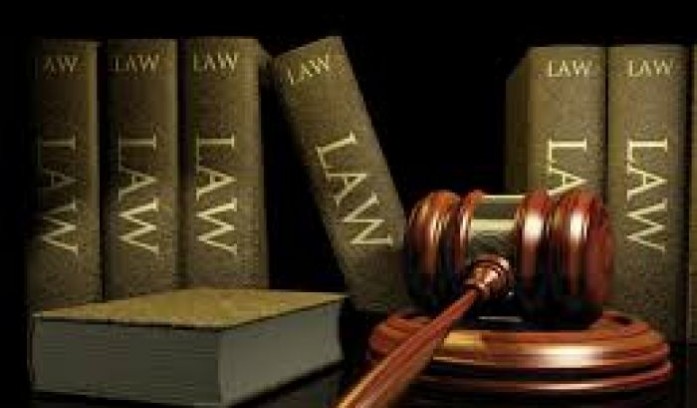 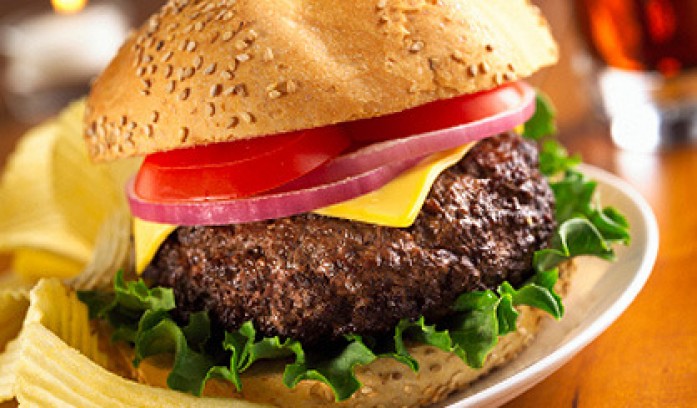 We do breakfast and lunch right 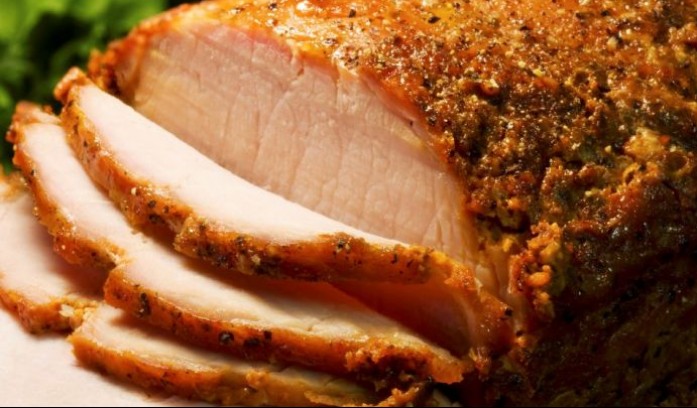 Breakfast all day, every day! 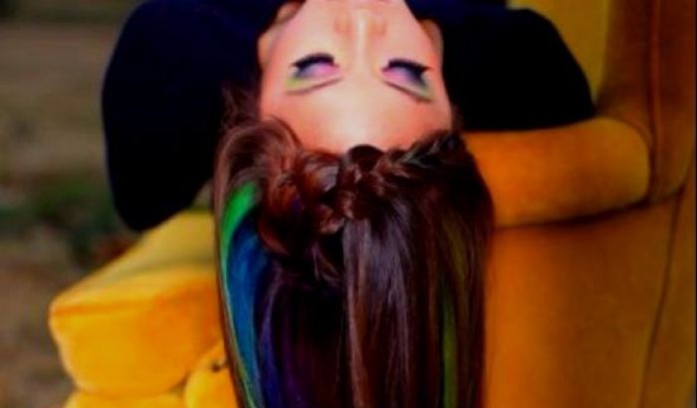 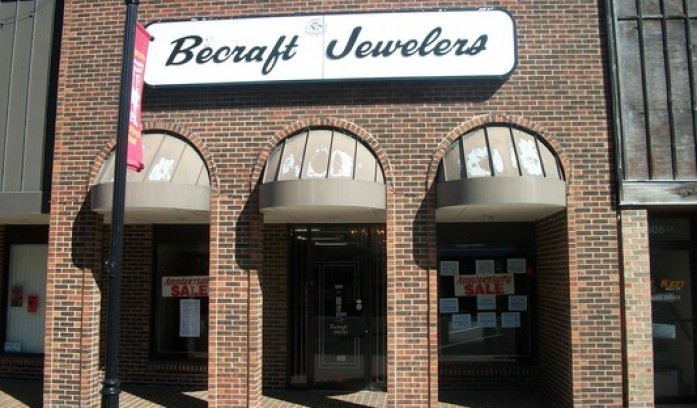 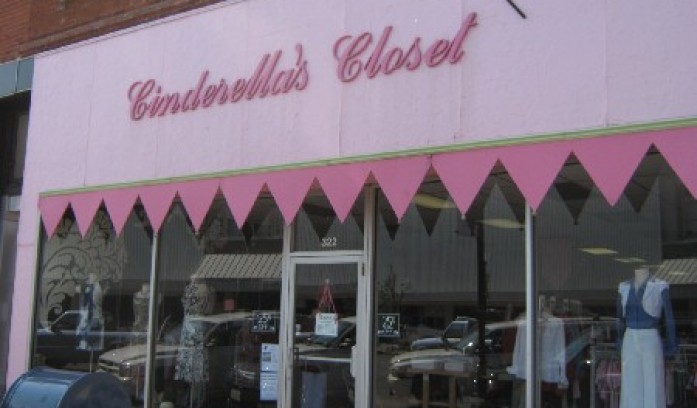 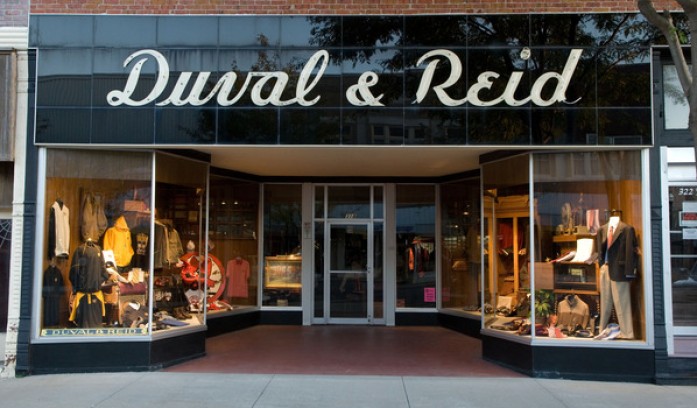 Menswear from casual to formal 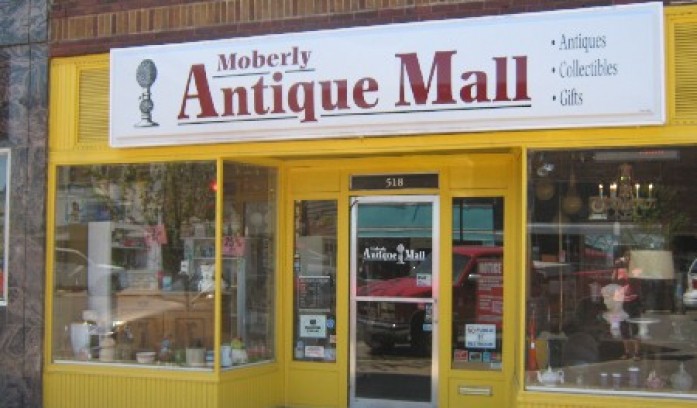