A little about Missoula

Missoula is located along the Clark Fork River near its confluence with the Bitterroot River in western Montana and at the convergence of five mountain ranges, thus is often described as the "Hub of Five Valleys". Missoula provides a full range of activity outdoors and a surprisingly sophisticated offer of cultural offerings.

The history of Missoula

Archaeological artifacts date the Missoula Valley's earliest inhabitants to the end of the last ice age 12,000 years ago with settlements as early as 3,500 BCE. From the 1700s until European settlements began a hundred years later, the land was primarily used by populations of the Salish, Kootenai, Pend d'Oreille, Blackfeet, and Shoshone tribes. Located at the confluence of five mountain valleys, the Missoula Valley was heavily traversed by local and distant native tribes that periodically went to the Eastern Montana plains in search of bison, leading to inevitable conflict. The narrow valley at Missoula's eastern entrance was so strewn with human bones from repeated ambushes that French fur trappers would later refer to this area as "Porte d' Enfer," translated as "Hell's Gate". Hell Gate would remain the name of the area until it was renamed "Missoula" in 1866.

Here is a collection of local Missoula, Montana businesses. Clicking on the thumbnail image, or the blue "View Member" will take you to that businesses page. We've included some jump links so that you can easily navigate to different categories of businesses. Those, can be found directly below as icons. Or, there is a list of categories in the menu bar. 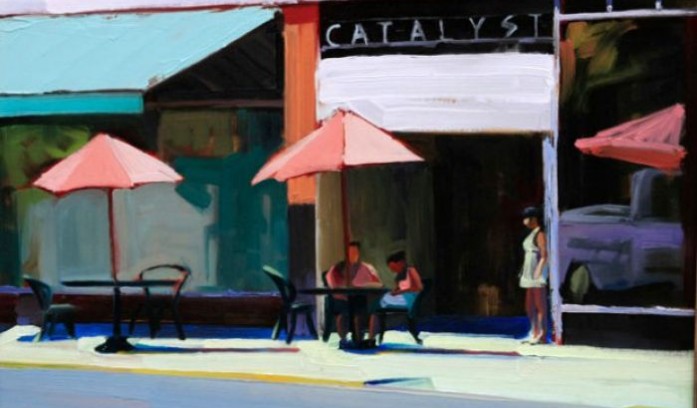 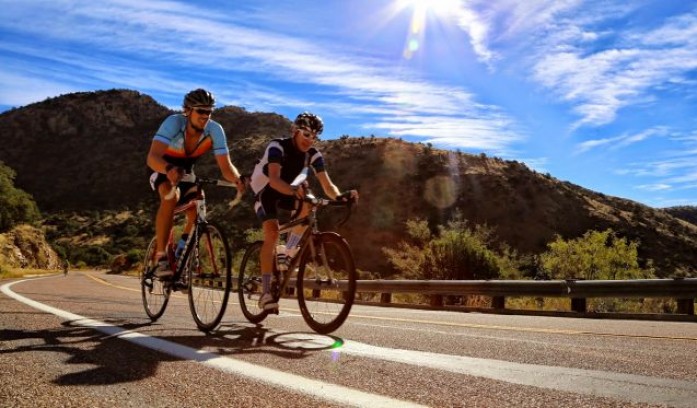 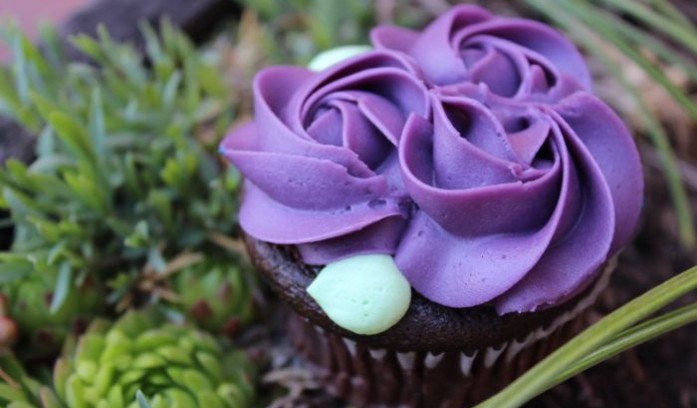 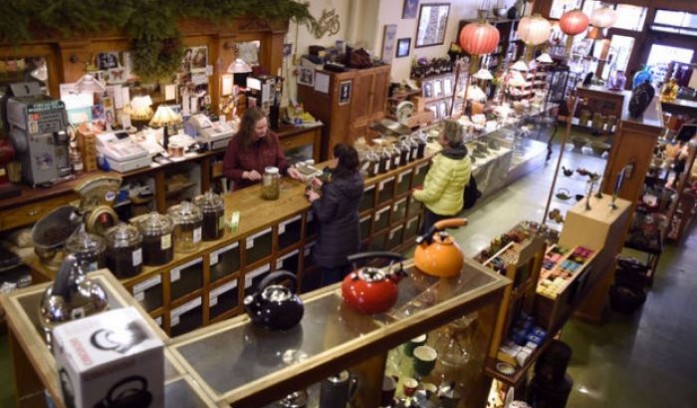 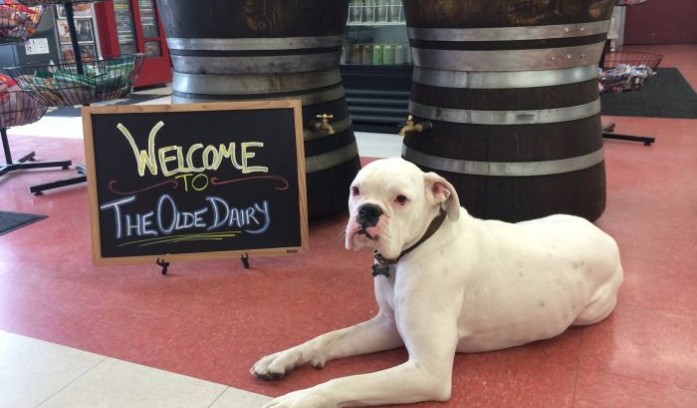 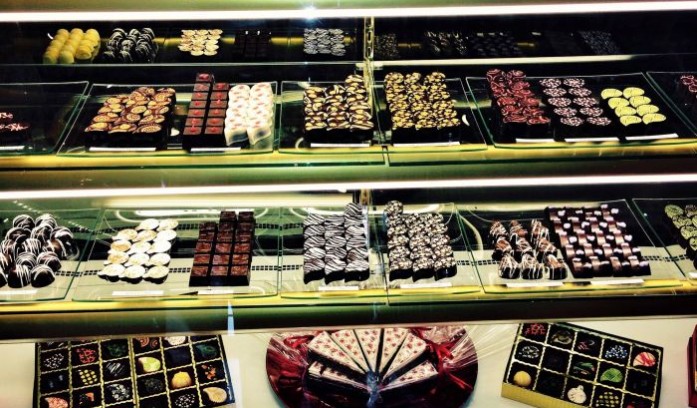 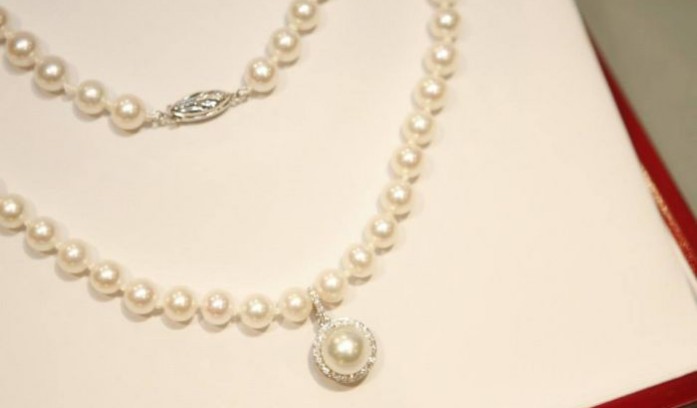 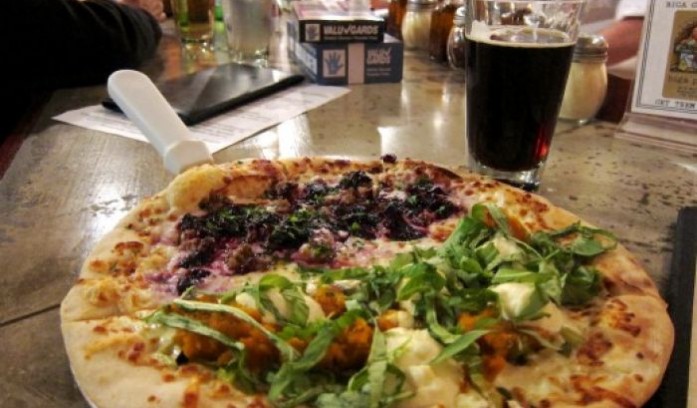 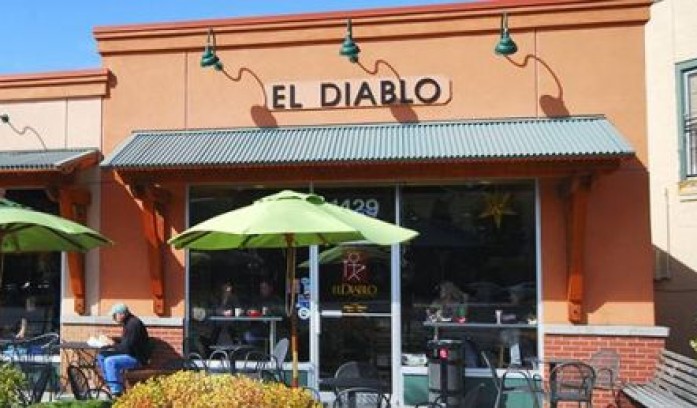 Missoula's most loved Burritos and Tacos 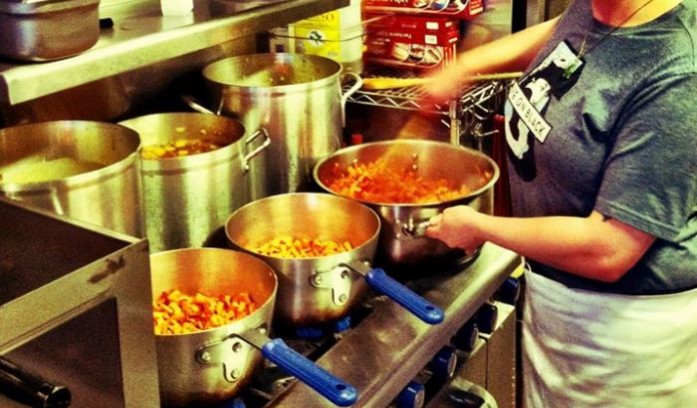 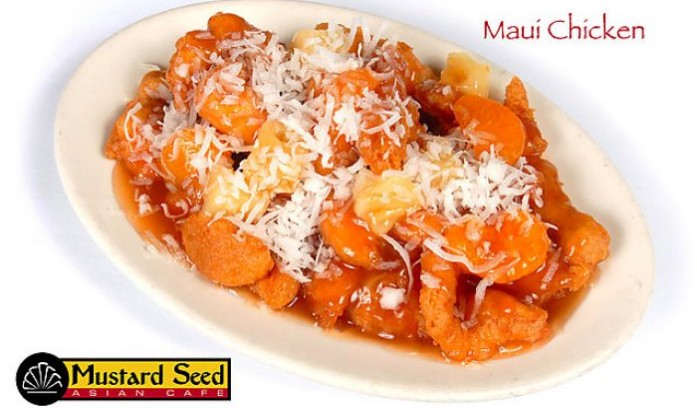 Hunting & Gathering - For the Home 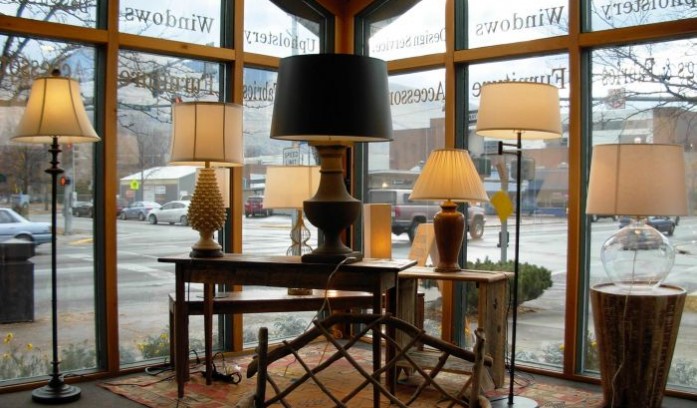 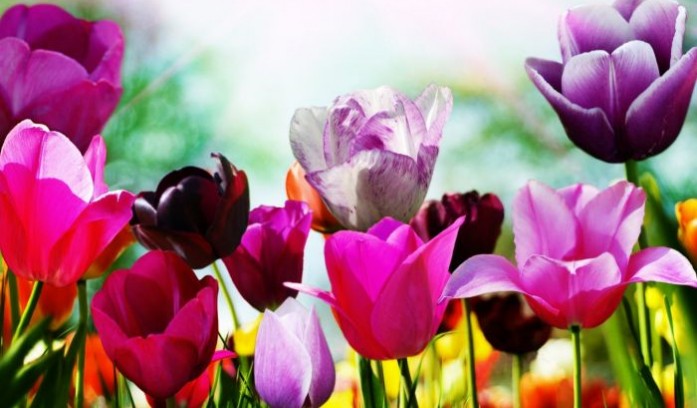 The perfect harmony of unique, yet understated fashion 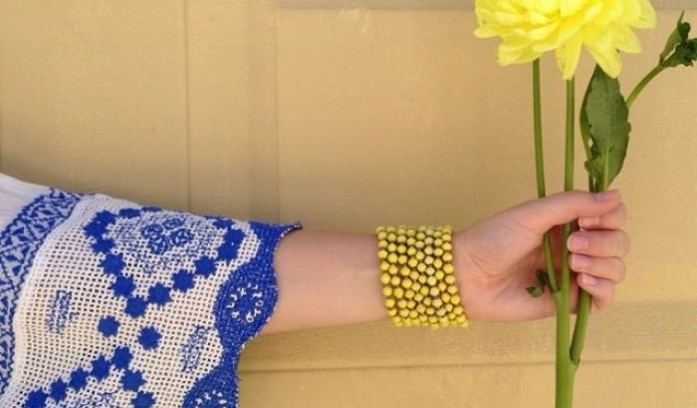