A little about Minot

This vibrant city, home of the annual North Dakota State Fair in July, is home to an art museum, symphony, opera and a number of local cultural organizations. The annual Norsk Hostfest is the largest festival of its kind in North America and is a tribute the area’s Scandinavian heritage. The Scandinavian Heritage Park is home to a beautiful Stave Church.

The history of Minot

Minot came into existence in 1886, when James J. Hill's Great Northern Railway ended its push through the state for the winter, after having difficulty constructing a trestle across Gassman Coulee. It was the end of the railway's line, so whenever a train came into the town and the stop was announced, the conductor would call out "Minot, this is Minot, North Dakota, prepare to meet your doom". A tent town sprung up overnight, as if by "magic", thus the city came to be known as the Magic City, and in the next five months, the population increased to over 5,000 residents, further adding to the nickname's validity.

Here is a collection of local Minot, North Dakota businesses. Clicking on the thumbnail image, or the blue "View Member" will take you to that businesses page. We've included some jump links so that you can easily navigate to different categories of businesses. Those, can be found directly below as icons. Or, there is a list of categories in the menu bar. 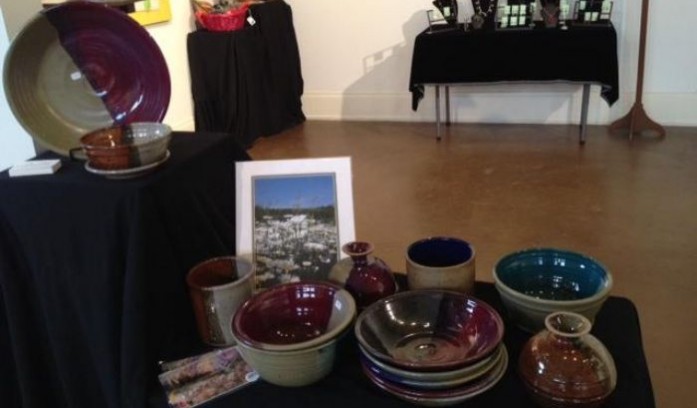 Enriching lives through the visual arts!