A little about Mexico

Mexico was the home of Hardin College and Conservatory of Music, a Baptist college established in 1873 for young women, an institution founded and endowed by Charles H. Hardin (1820–1892), governor of the state in 1872–1874. Hardin College closed during the Great Depression and never re-opened. Its 1200 seat auditorium has been painstakingly restored and is now used for community theater and concerts. The remainder of the college houses the Mexico Public Schools administrative offices which are located on South Jefferson Street. They have a bulldog for their mascot. Mexico is also home to the Missouri Military Academy (1889).

The history of Mexico

Mexico was laid out as "New Mexico" in 1836 and was a major stop for settlers heading to the Republic of Texas (thus the name New Mexico), and became the county seat under its present name in 1837. The word "New" was dropped after the Mexican–American War that saw Texas become a part of the United States. There is an apocryphal story concerning the name. When a University of Missouri student, questioned on radio, was unable to give an account of her hometown's name, the question was put to L. Mitchell White, then editor and publisher of the Mexico Ledger: "'The first settlers found a wooden sign along the trail. It pointed southwest, and on it had been painted Mexico.'" To avoid unnecessary labor, the sign was left in place. "It was easier to call their town 'Mexico' than to take down the old sign."

Here is a collection of local Mexico, Missouri businesses. Clicking on the thumbnail image, or the blue "View Member" will take you to that businesses page. We've included some jump links so that you can easily navigate to different categories of businesses. Those, can be found directly below as icons. Or, there is a list of categories in the menu bar. 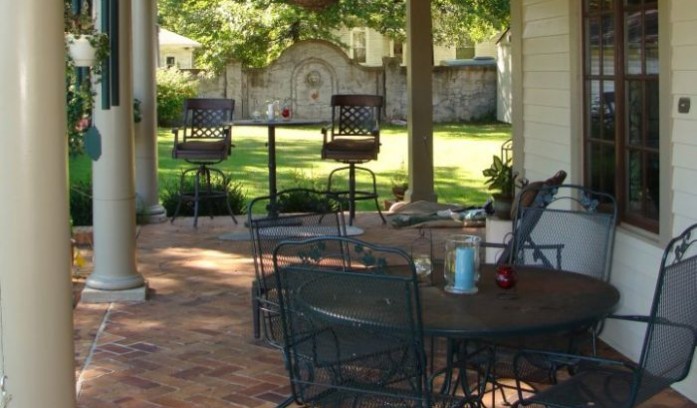 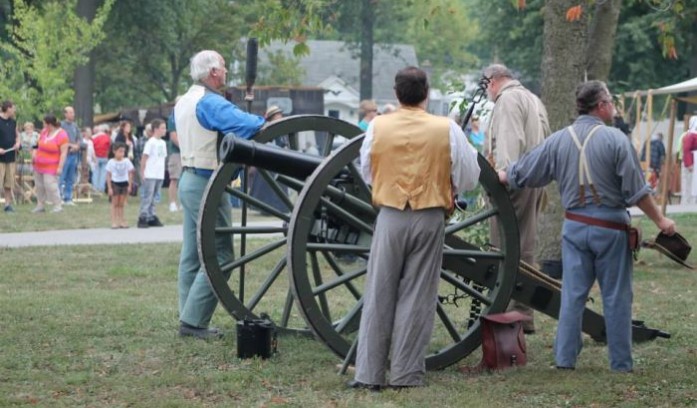 Walk back in time. 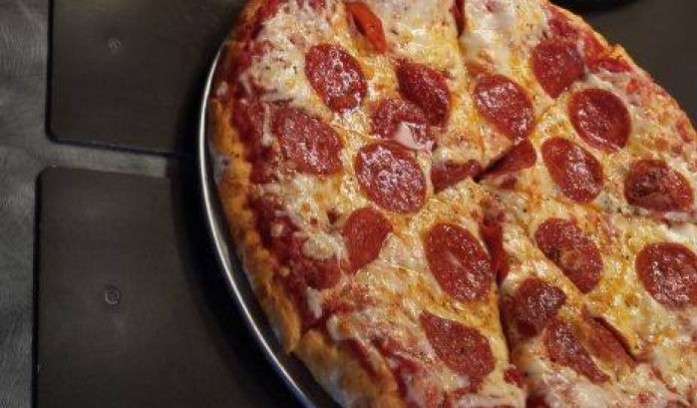 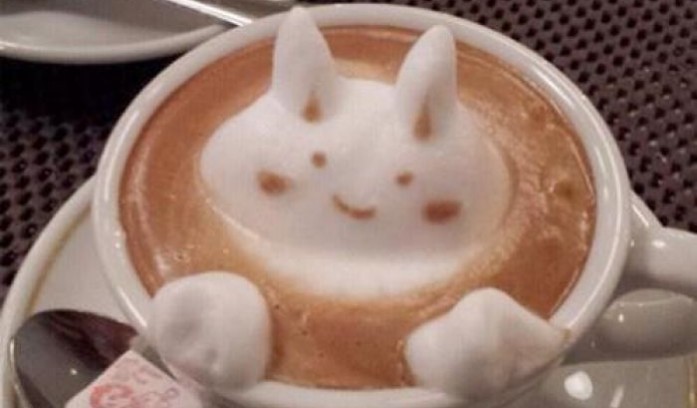 The options are endless. 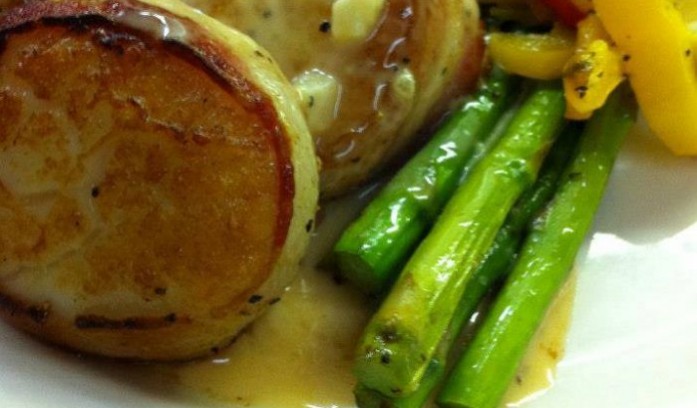 Golf, dining, fun in the sun. 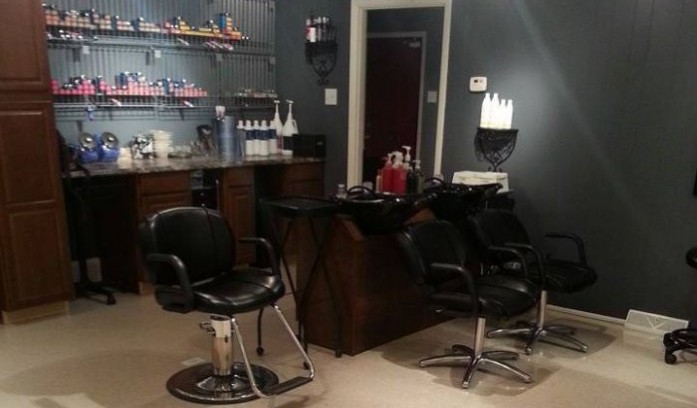 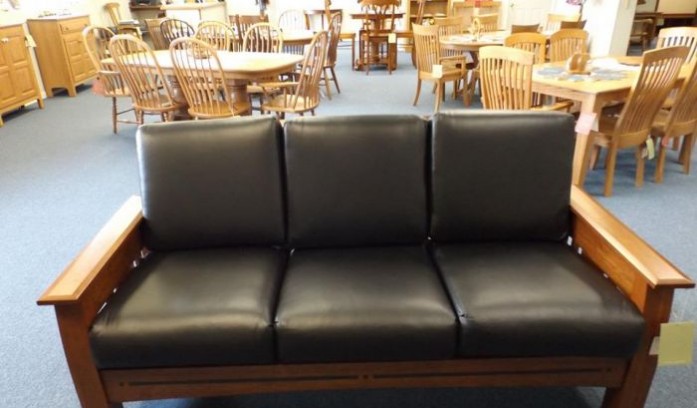 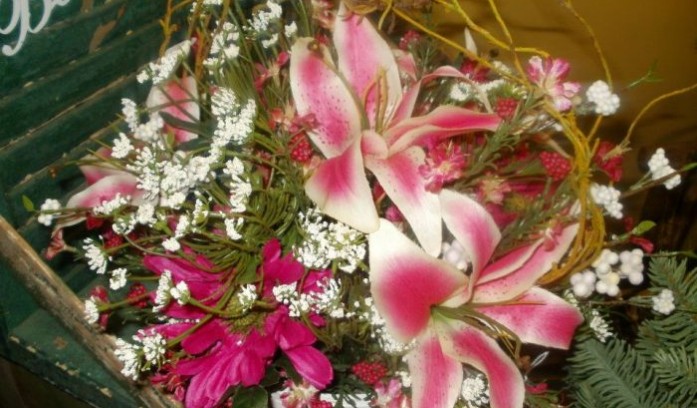 Add a burst of color to your home. 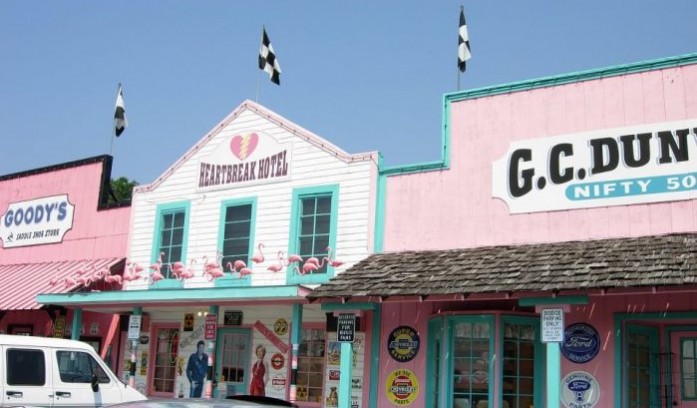 A fun place to shop. 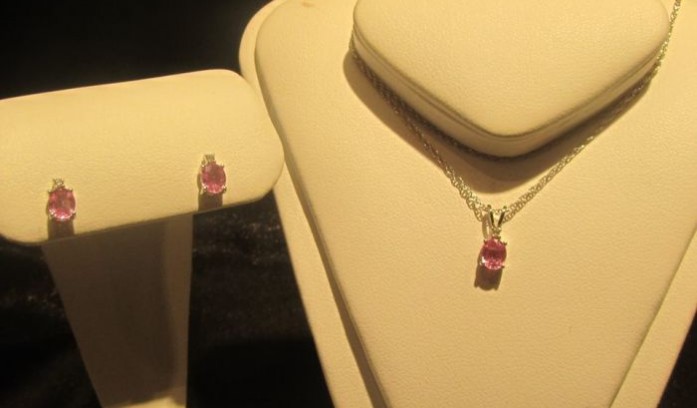