A little about Mesquite

Mesquite is a city and an eastern suburb of Dallas, Texas. Most of the city is located in Dallas County. As of the 2010 census, the population was 144,416 making it the twentieth most populous city in the state of Texas

The history of Mesquite

The city was founded on March 14, 1878, on land along the Texas & Pacific Railroad outside of Dallas. The railroad, which ran from Dallas to Shreveport, Louisiana, began stopping at the newly created town shortly thereafter, and the city began to grow around the railroad. The city was officially incorporated on December 3, 1887. Mesquite prospered through the late 19th century and early 20th century as a farming community growing cotton, hay, corn and sugar and using the railroad to ship raw goods. The town remained predominantly agrarian until after World War II when the suburban boom also took root in Mesquite. The city's population rapidly grew from 1,696 in the 1950 census to 27,526 in 1960 and 55,131 in 1970. In 1958, the Mesquite ProRodeo was established, and in 1959, Big Town Mall opened as the first air conditioned shopping mall in the United States. The mall was demolished in the summer of 2006. By 1970, LBJ Freeway (I-635) was constructed, connecting Mesquite to its

Here is a collection of local Mesquite, Texas businesses. Clicking on the thumbnail image, or the blue "View Member" will take you to that businesses page. We've included some jump links so that you can easily navigate to different categories of businesses. Those, can be found directly below as icons. Or, there is a list of categories in the menu bar. 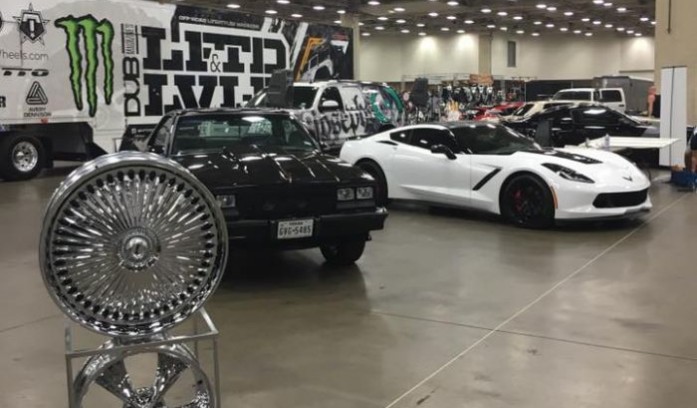 The one-stop car and truck customizer 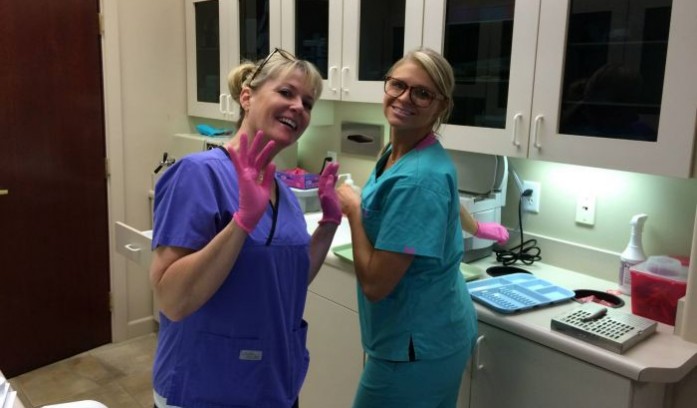 A different kind of dentistry 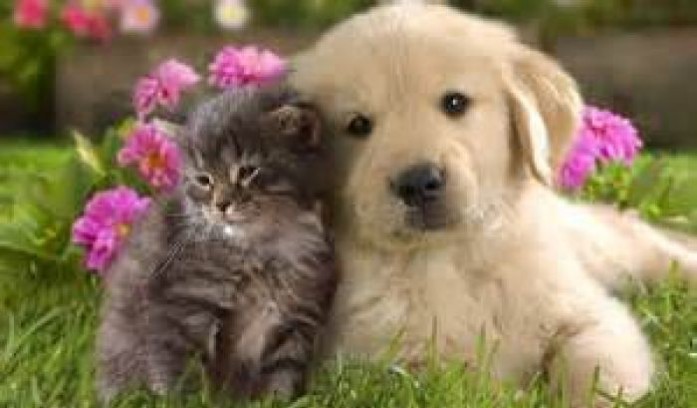 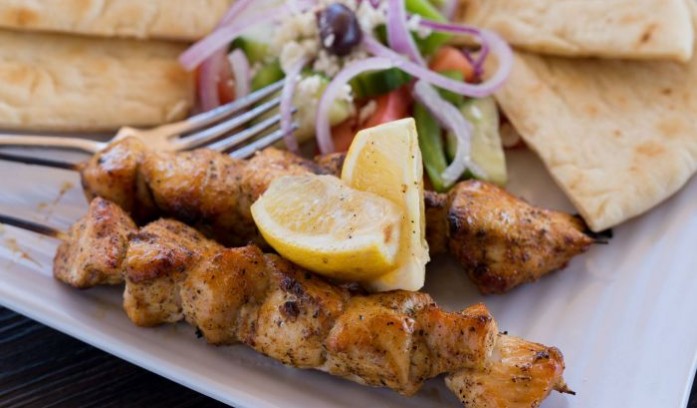 **Enter as Strangers, Leave as Friends** 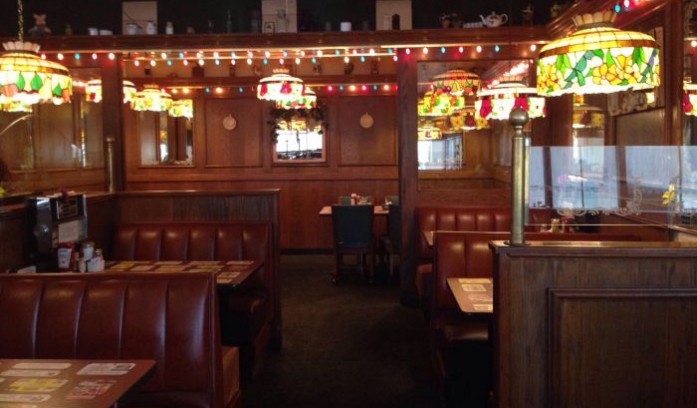 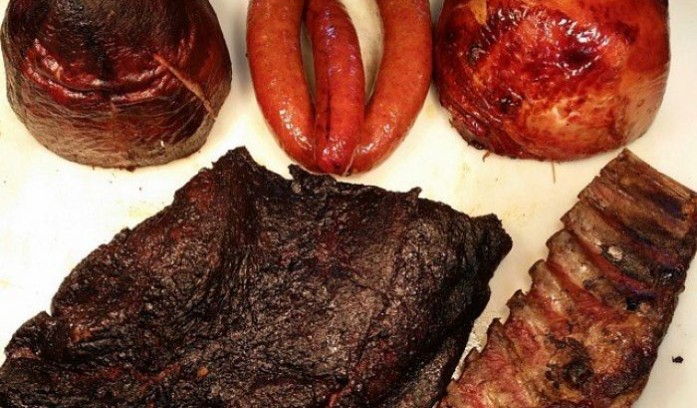 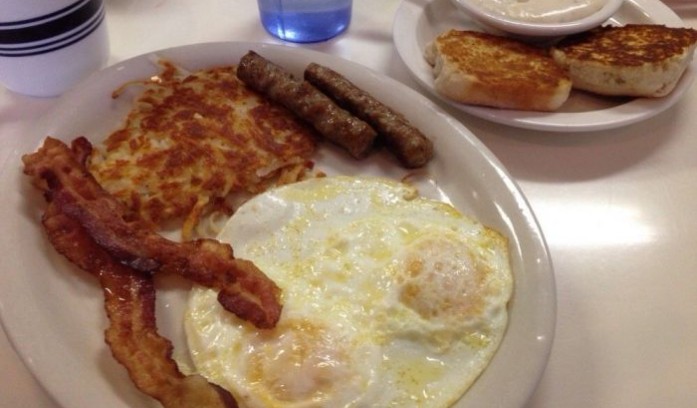 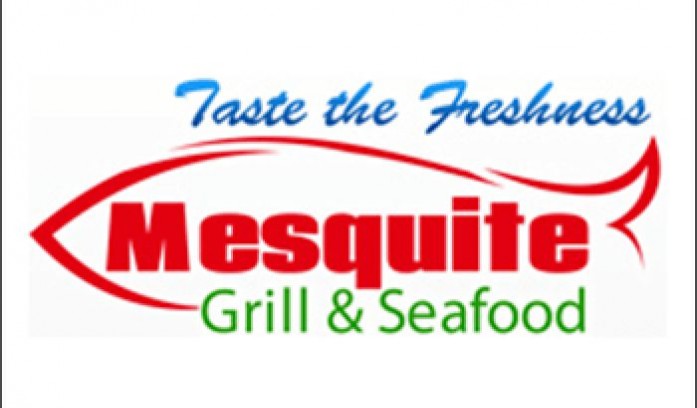 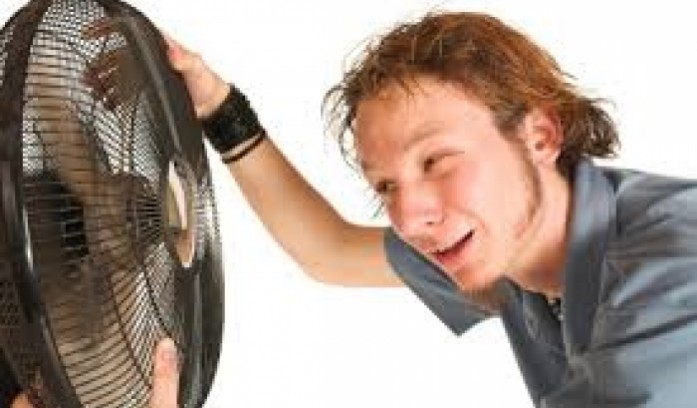 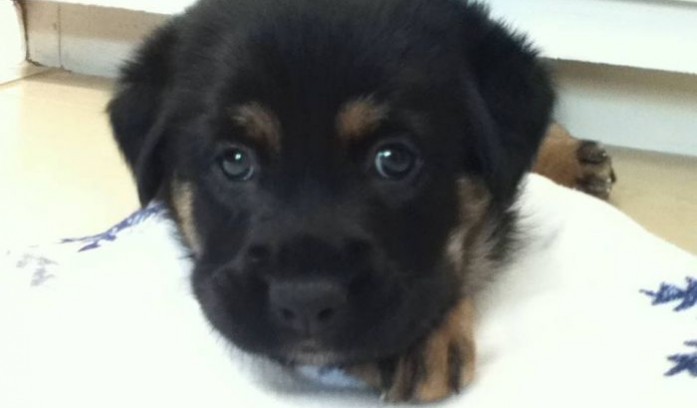 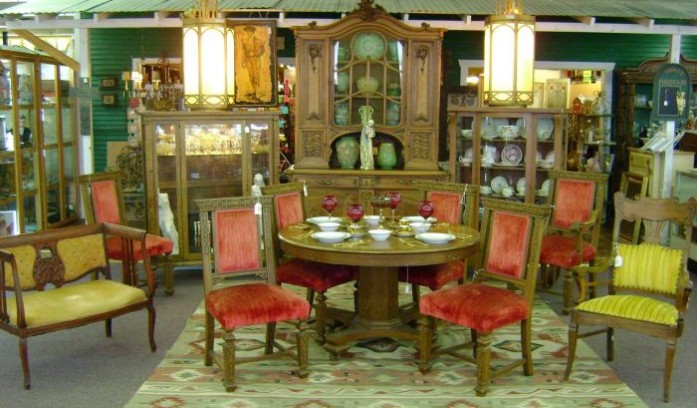