A little about McPherson

We like to think of McPherson as the hometown you’ve always wanted. Friendly people, personal service and unique shopping, dining and events make McPherson a memorable place to visit and a great place to live. The community is located on U.S. Route 56, just west of Interstate 135. McPherson is part of the Little Arkansas River Watershed that ultimately empties into the Arkansas River in Wichita. Dry Turkey Creek is a wet weather stream that composes several enhanced lakes within the city limits. It feeds the Lakeside Park Lagoon before crossing under East Euclid Street and Kansas Avenue, where it then forms Wall Park Lake.

The history of McPherson

For millennia, the land now known as Kansas was inhabited by Native Americans. In 1803, most of modern Kansas was secured by the United States as part of the Louisiana Purchase. In 1854, the Kansas Territory was organized, then in 1861 Kansas became the 34th U.S. state. In 1867, McPherson County was founded. McPherson was founded in 1872 by the twelve members of the McPherson Town Company. In 1887, city officials began a failed attempt to have the community named the state capital.

Here is a collection of local McPherson, Kansas businesses. Clicking on the thumbnail image, or the blue "View Member" will take you to that businesses page. We've included some jump links so that you can easily navigate to different categories of businesses. Those, can be found directly below as icons. Or, there is a list of categories in the menu bar. 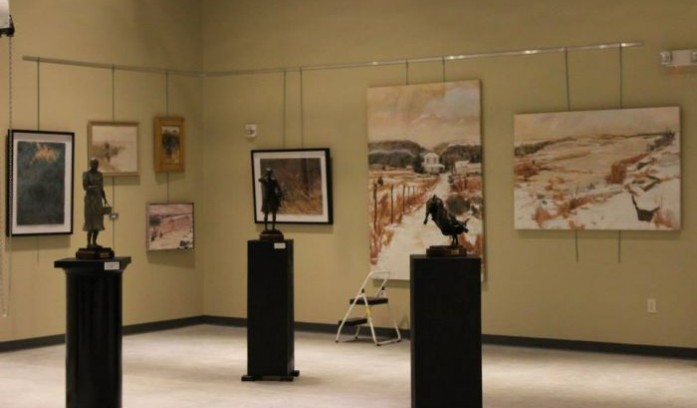 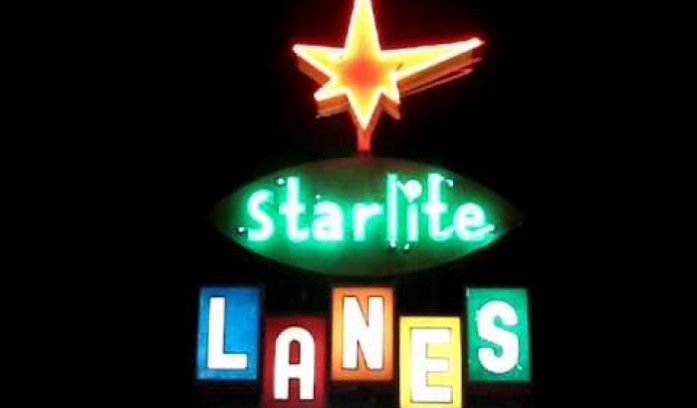 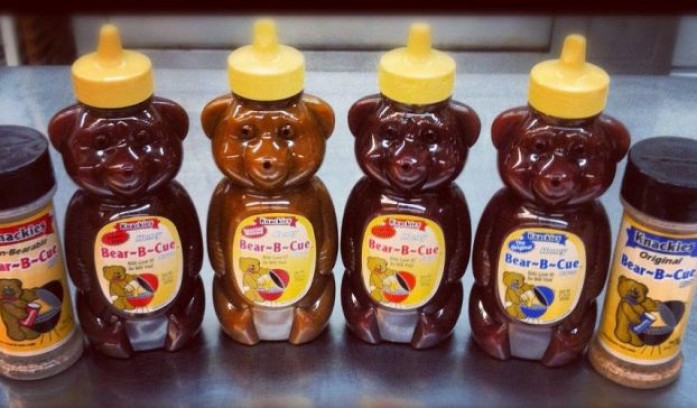 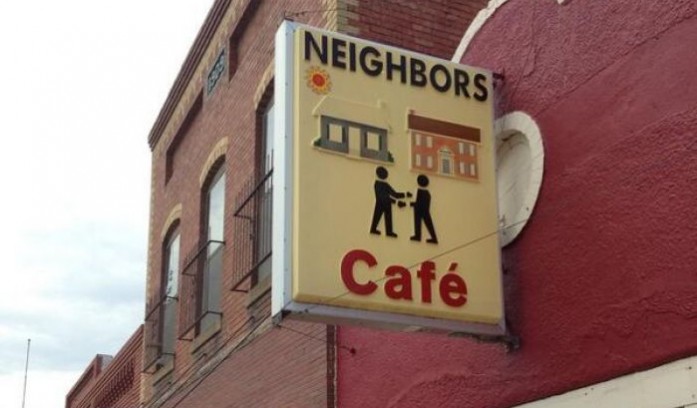 Home of the plate-size cinnamon roll! 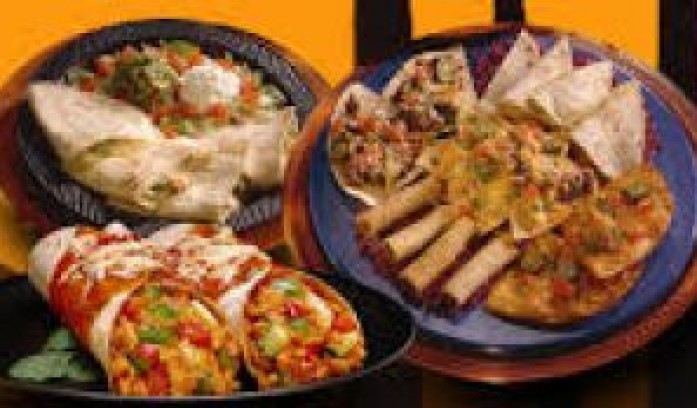 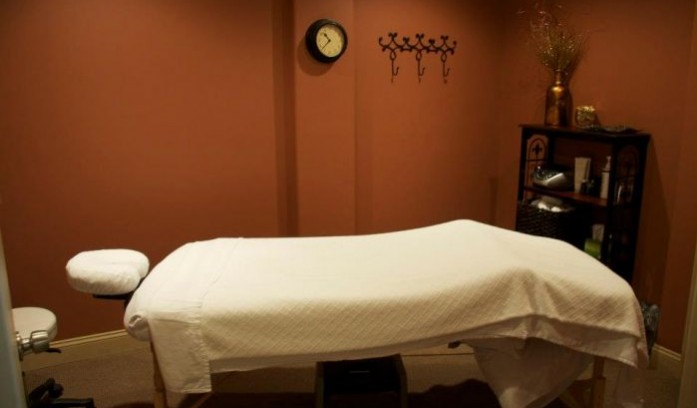 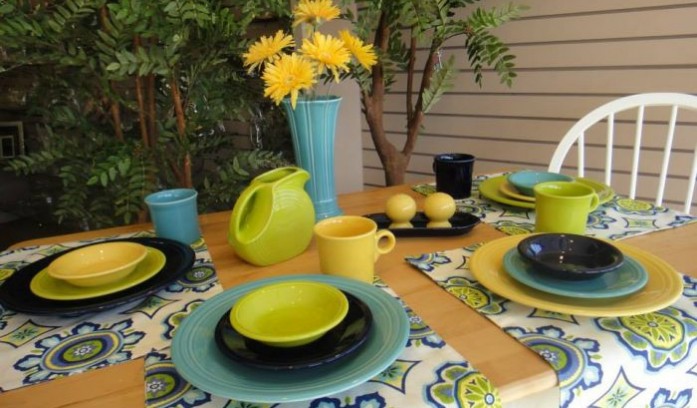 Helping to prepare for a new and exciting phase of life. 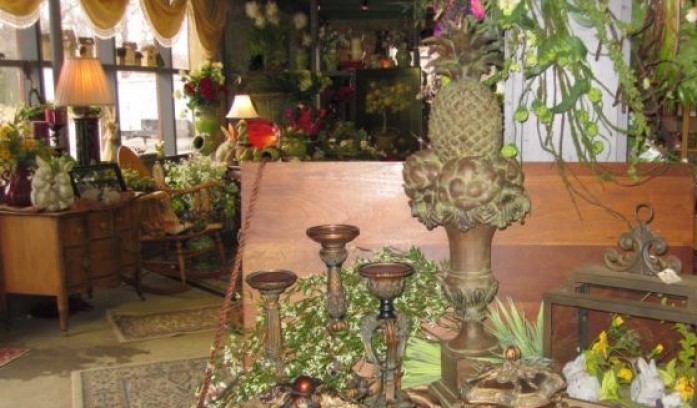 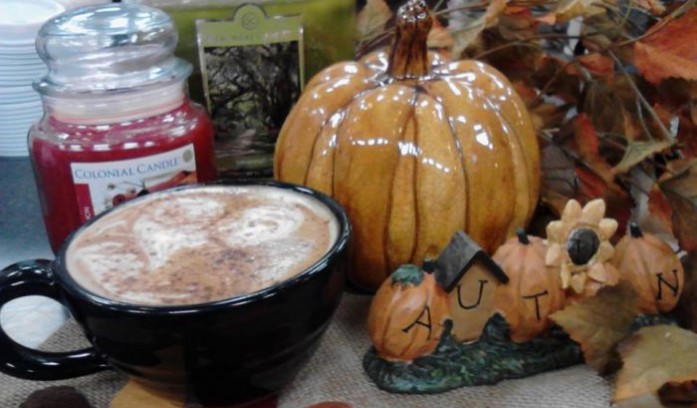 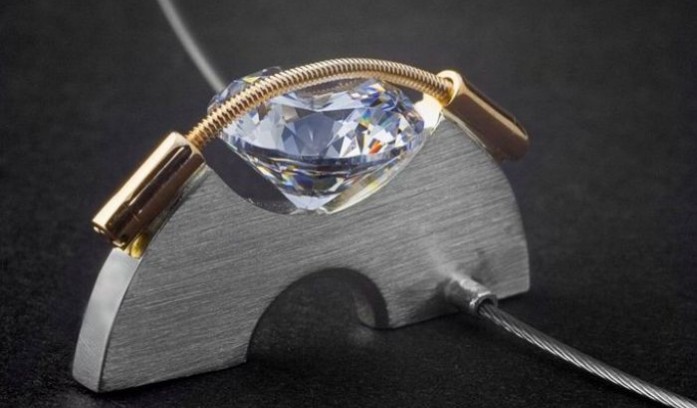