A little about Maysville

A community built to serve.

The history of Maysville

Native Americans were here first..Next came fur traders and trail blazers, settlers followed. Since many of DeKalb County's early settlers had come from Tennessee, Kentucky and other southern states, many were Confederate sympathizers and some owned slaves. Then came the railroads and with the railroads population growth. Many DeKalb County young men left their homes during World War 1 and went to training camps scattered all across the U. S. and then to battle

Here is a collection of local Maysville, Missouri businesses. Clicking on the thumbnail image, or the blue "View Member" will take you to that businesses page. We've included some jump links so that you can easily navigate to different categories of businesses. Those, can be found directly below as icons. Or, there is a list of categories in the menu bar. 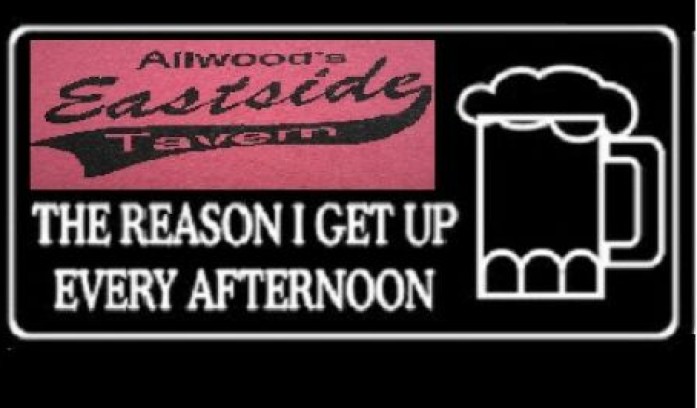 The reason I get up every afternoon 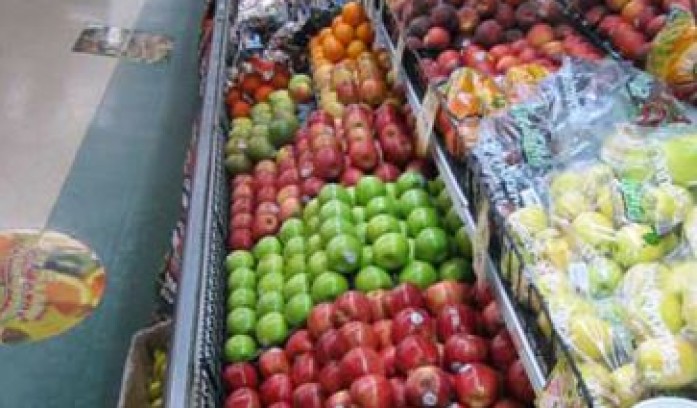 We work for your business every day! 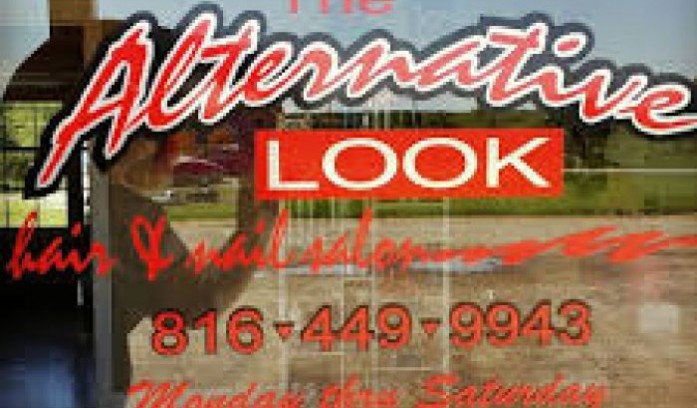 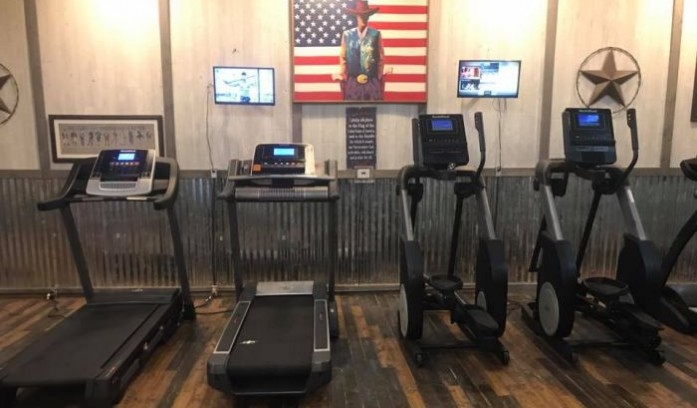 Fitness on your schedule, what's your excuse now? 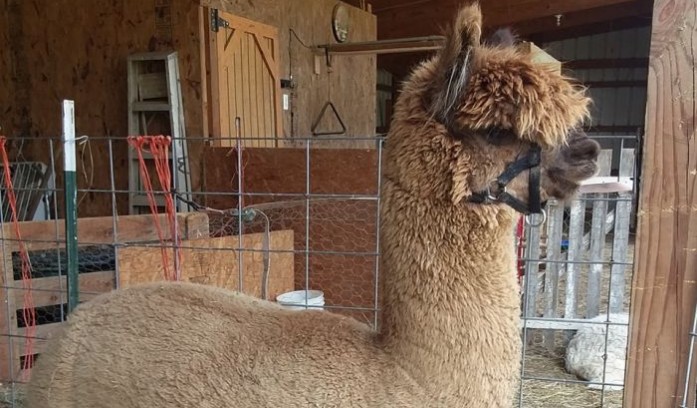 Come tour our Alpaca Farm and see the many products Aplacas provide. 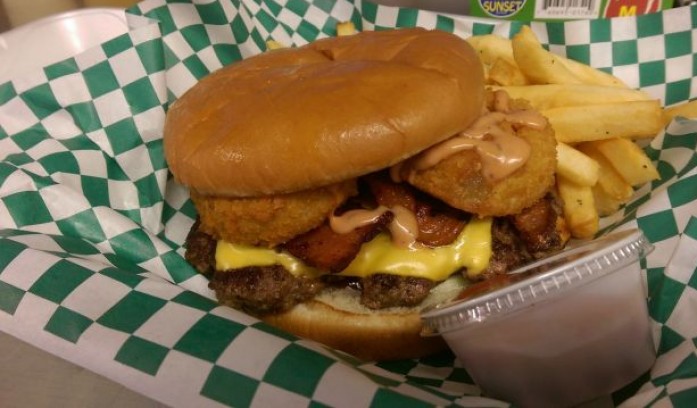 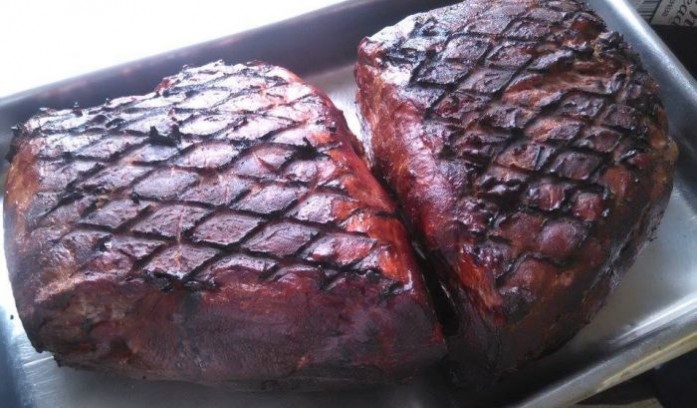 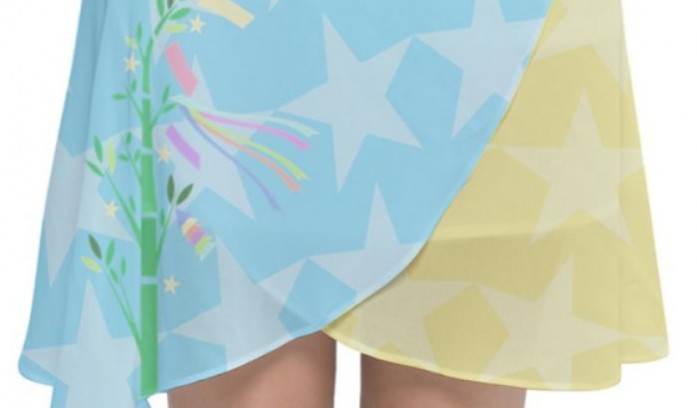 Unique styles with a Japanese influence.