A little about Maui

The "Valley Isle" produces sugar, pineapple, cattle, horses. The 10,023-foot Haleakala is the largest dormant volcano crater in the world. Lahaina was Hawaii's capital before 1845, and still has some of the atmosphere of an old whaling town. Nearby are the Kaanapali and Wailea resort areas and golf courses. Hana and Iao Valley draw many visitors.

The history of Maui

An American trader, Simon Metcalf, arrived in Maui aboard his ship, Eleonora. That night, a group of Hawaiians led by Kaopuiki killed a guard and stole one of Metcalf's small boats. This incident angered Metcalf which lead to the massacre called Kalolopahu wherein over 100 Hawaiians were killed and 150 were injured. Later on, the ship of Metcalf's son arrived at Maui. The entire ship was captured by Chief Kameʻeiamoku who killed the entire crew except for Isaac Davis and John Young. In 1790, King Kamehameha I tried to conquer the Hawaiian Islands during the bloody Battle of Kepaniwai. With Young and Davis at the cannons, Kamehameha I defeated Prince Kalanikupule of Wailuku. In 1794, King Kamehameha I was able to gain full control of Maui after defeating Prince Kalanikupule's army at the battle of Nu'uanu in Oahu.

Here is a collection of local Maui, Hawaii businesses. Clicking on the thumbnail image, or the blue "View Member" will take you to that businesses page. We've included some jump links so that you can easily navigate to different categories of businesses. Those, can be found directly below as icons. Or, there is a list of categories in the menu bar. 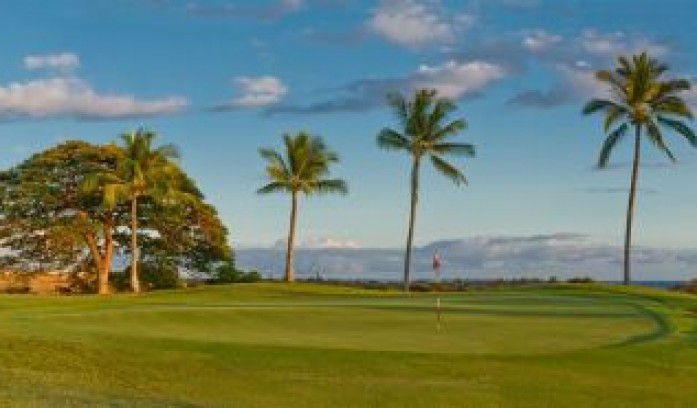 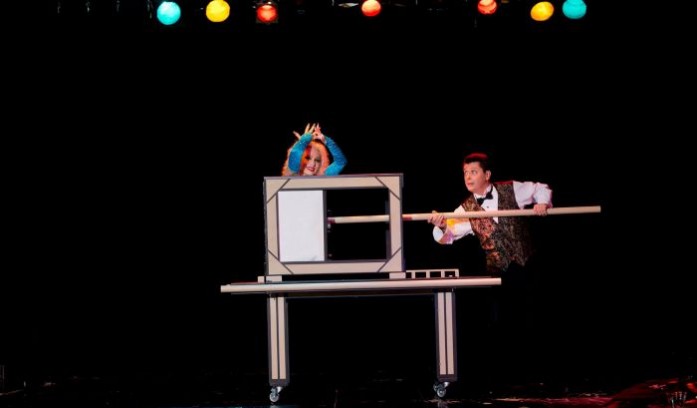 Maui Magic for All Ages 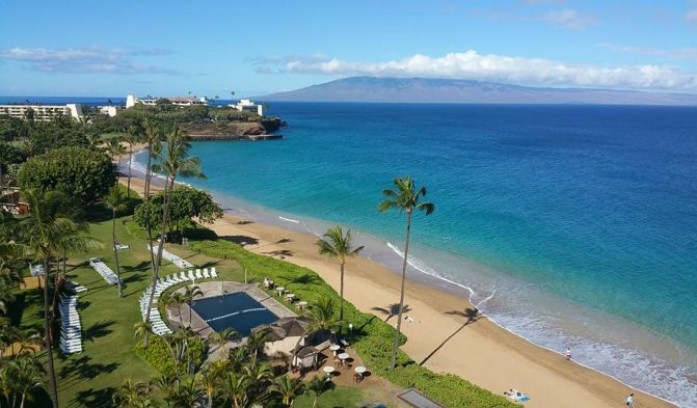 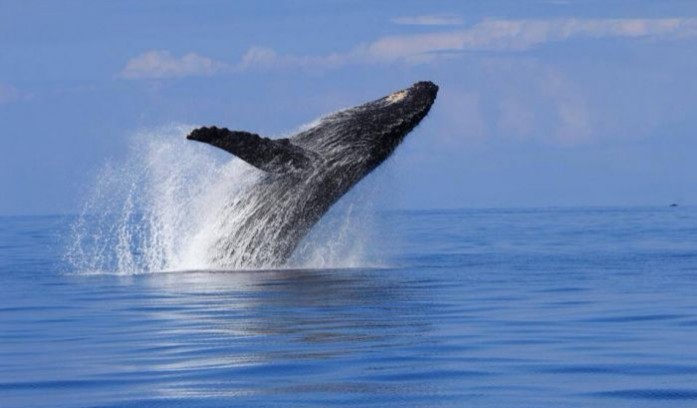 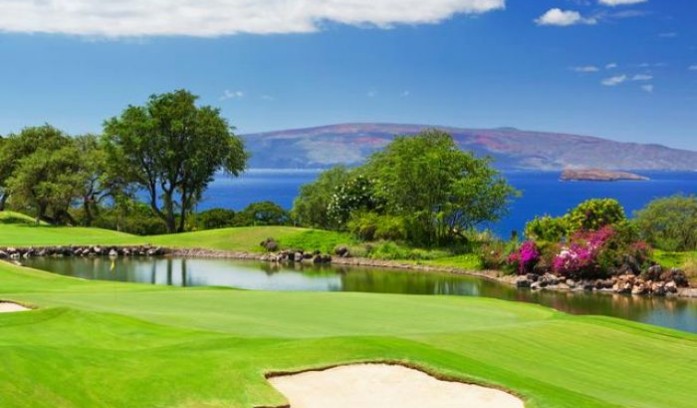 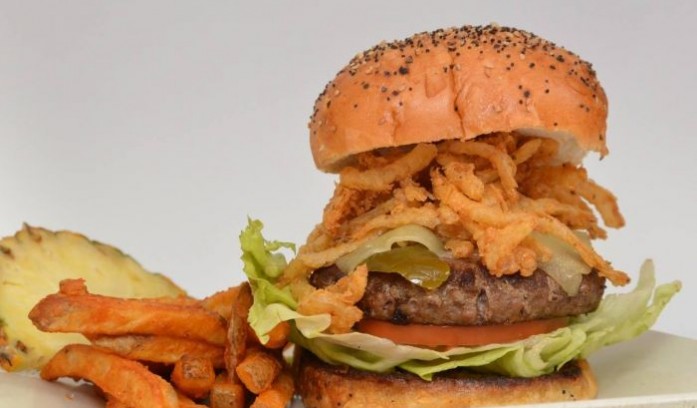 No need to hurry—you’re on vacation 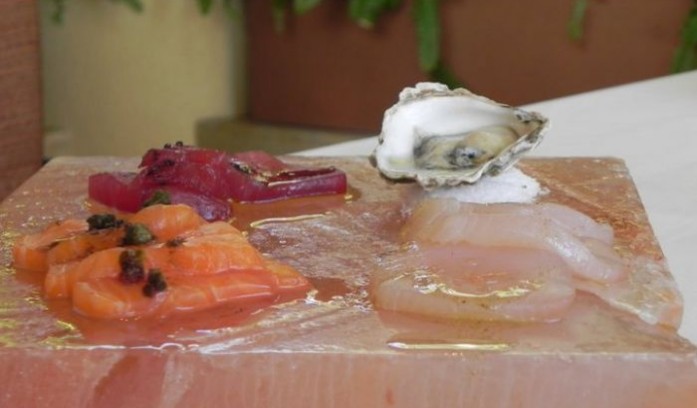 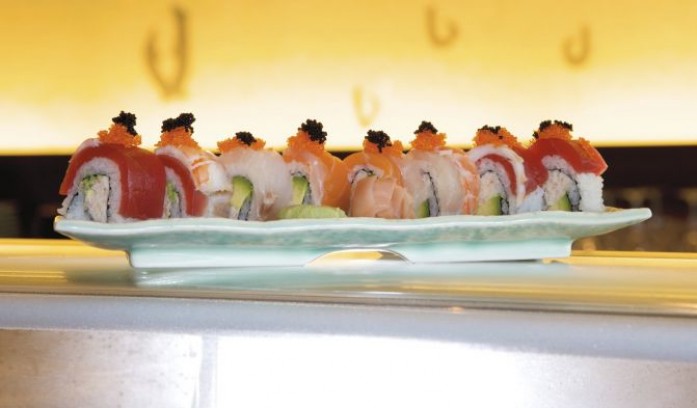 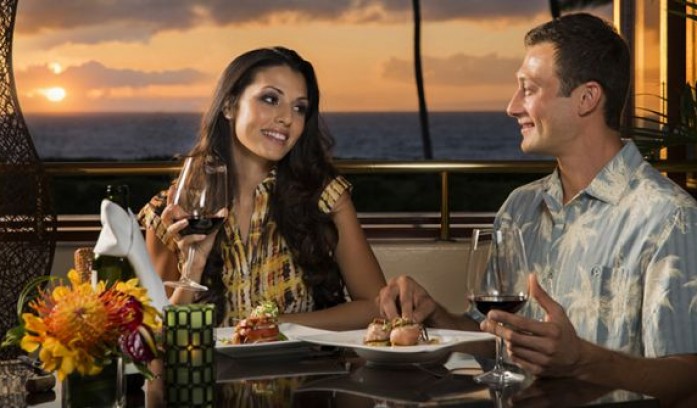 Located in the Makena Resort 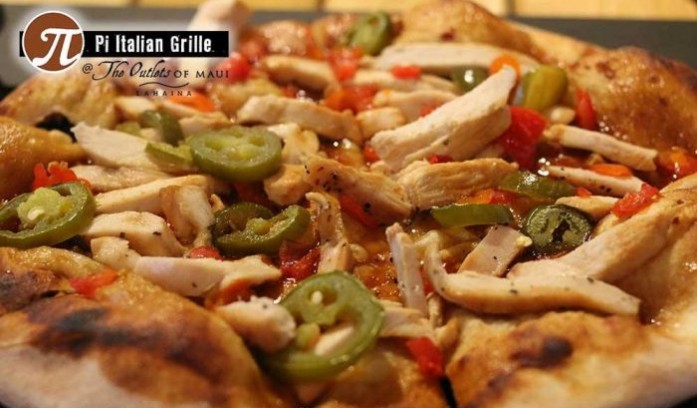 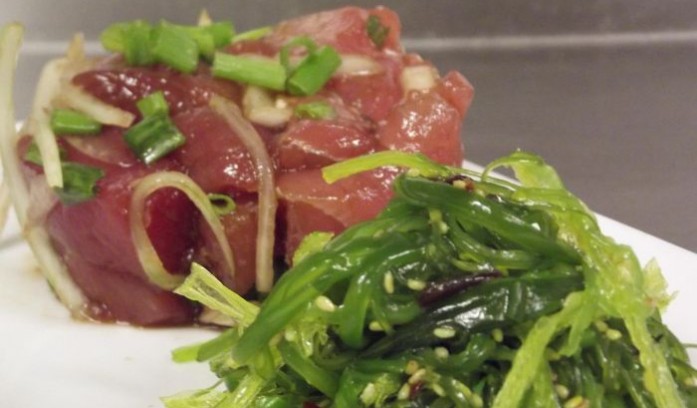 Cook with Love, Eat with Passion! 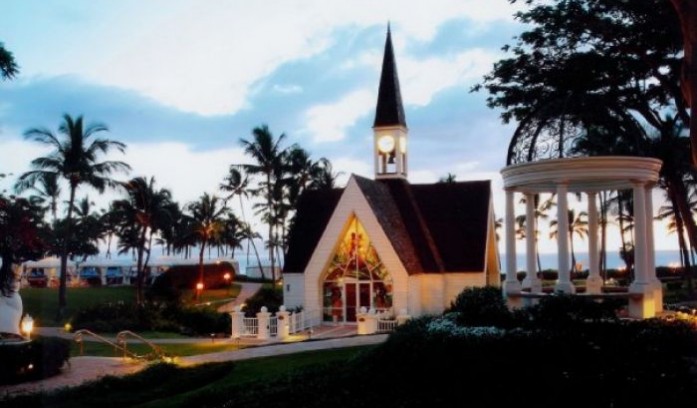 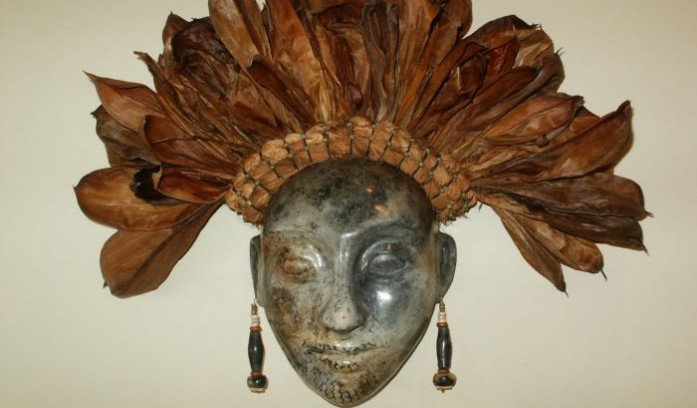 Showing the work of local artists and craftsmen 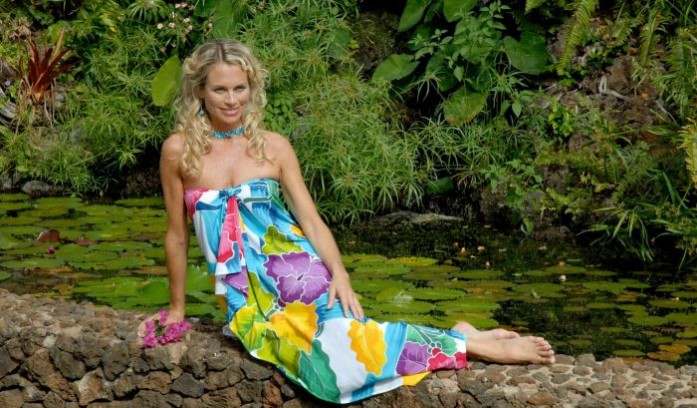